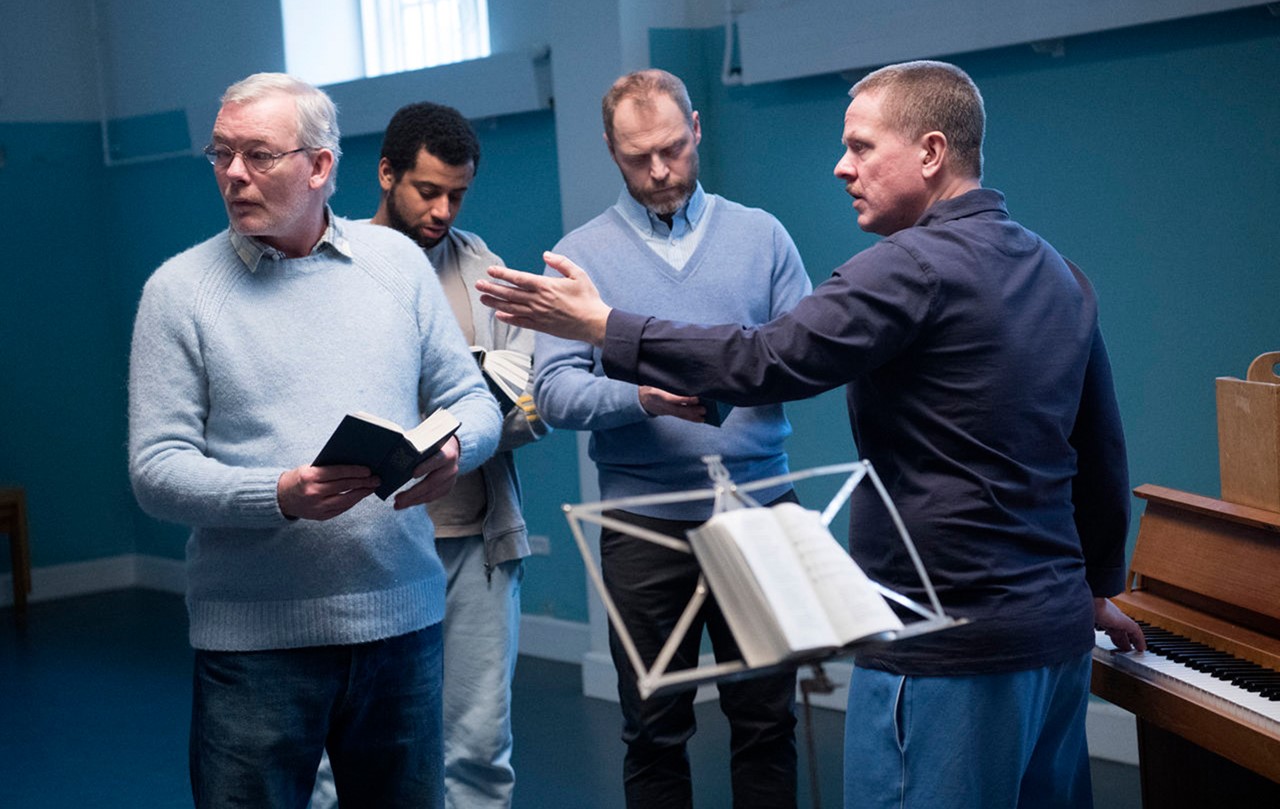 Celebrity financier and jet-setter Markus Føns is taken into custody. Following a brutal assault by a gang of bikers in connection with some of his shadier dealings, Markus opts for solitary confinement among the prison's weakest inmates. This ward has a prison choir, of which the inmate Niels is the unofficial conductor. Markus joins the choir and immediately eyes the opportunity to replace Niels at the top of its hierarchy. This battle is fought not with muscles, but with cunning, tyranny, and Danish songs. 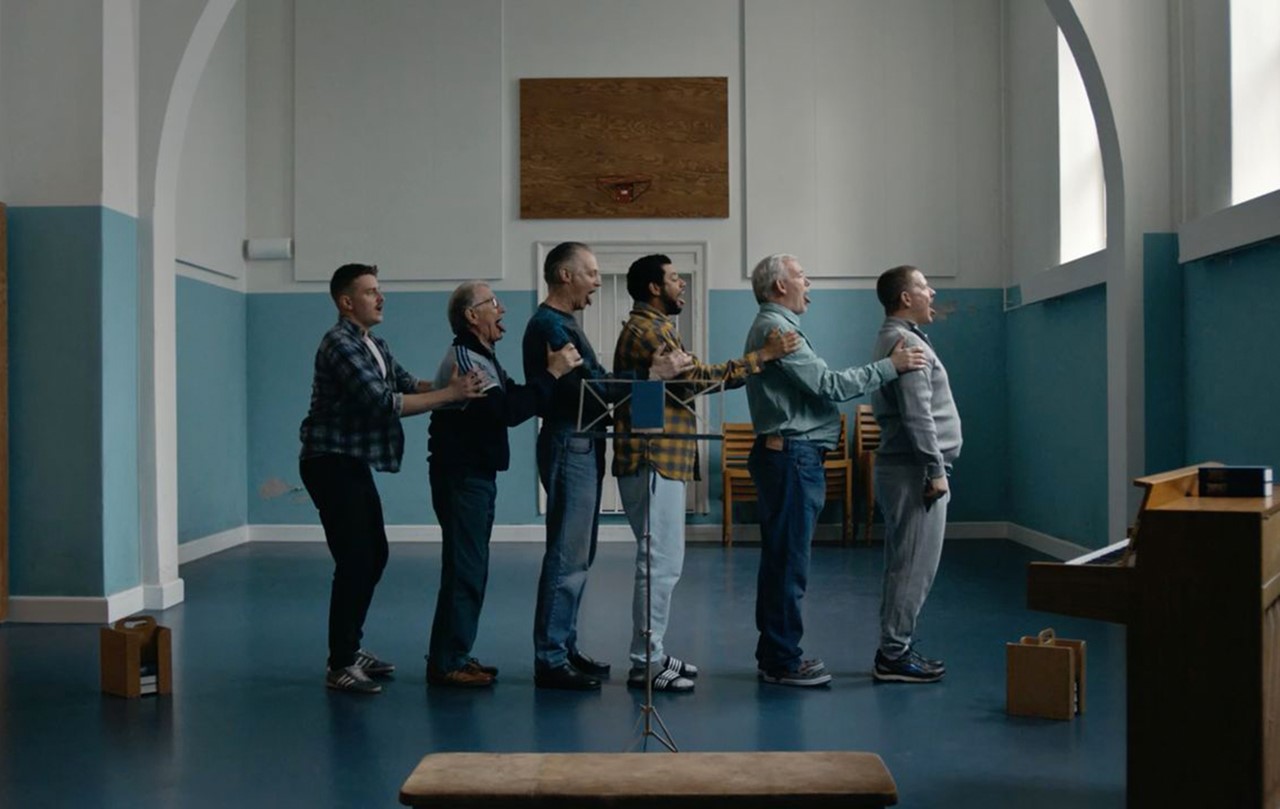 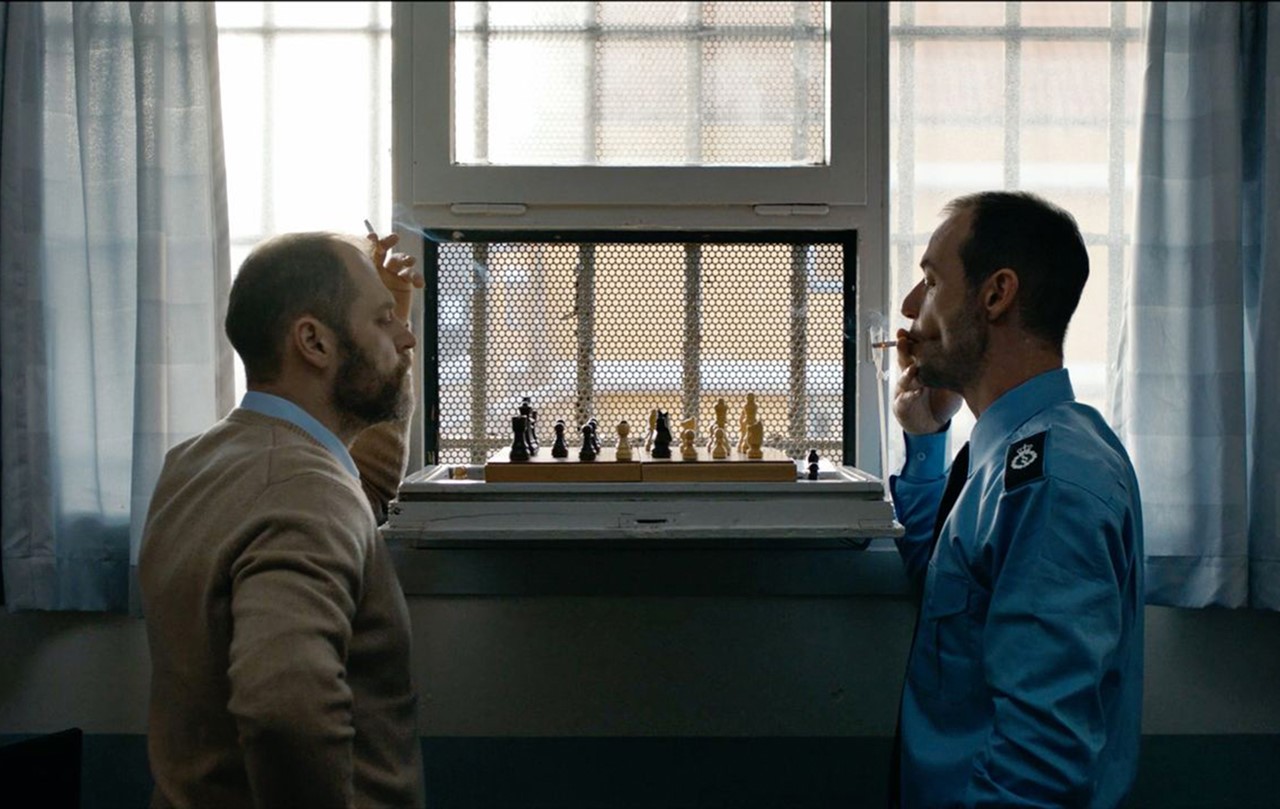 Born in Denmark in 1974, Frederikke Aspöck studied film at New York University's Tisch School of the Arts as well as set design at the Wimbledon School of Art in London. Her first short films include her graduation project, HAPPY NOW (2004), which received an award in Cannes, and SHEEP (2008). Her first feature film, OUT OF BOUNDS (2011), also celebrated its premiere in Cannes. Her second, ROSITA (2015), received the award for best director at the Moscow International Film Festival. OUT OF TUNE is her third film.