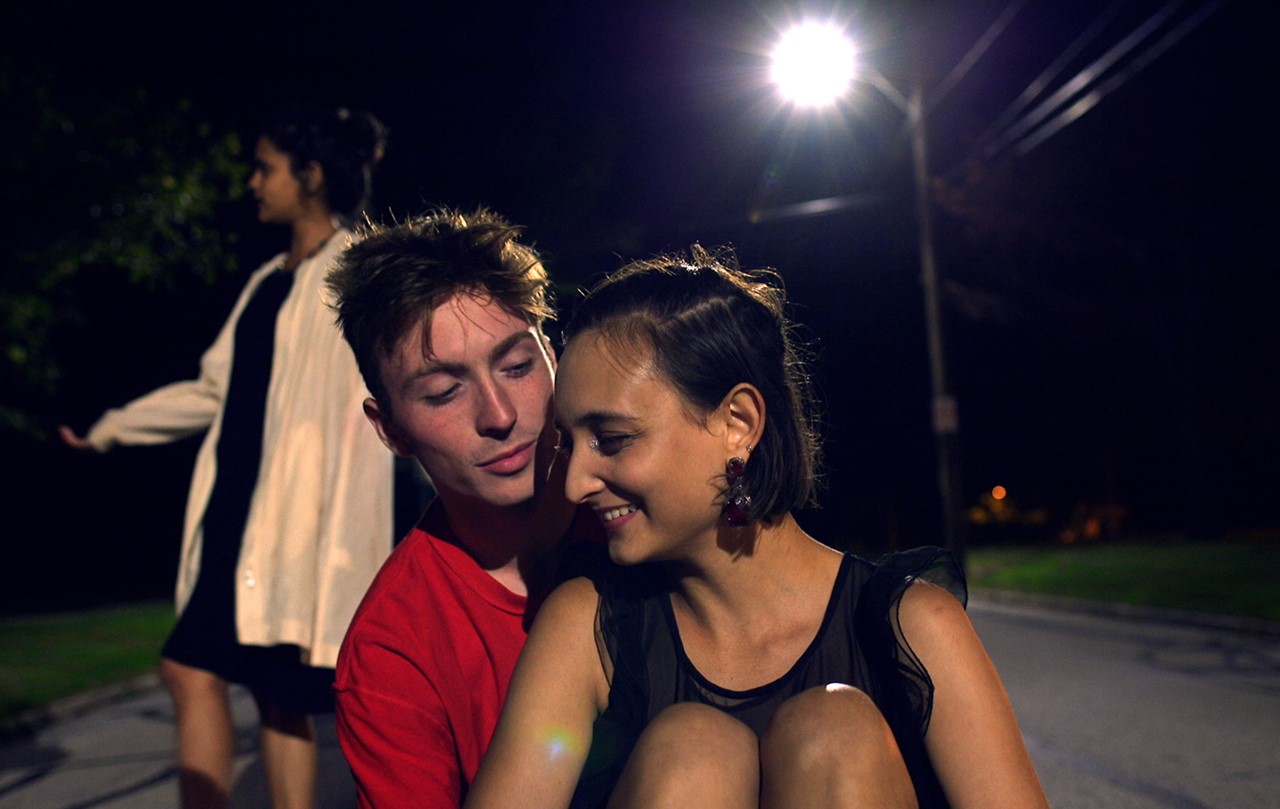 Art student Izzy is nearing the end of her first year in college. It's her last chance to lose her virginity before spending an uneventful summer with her grandparents. The right opportunity seems to present itself at a "Crush Party". The problem is that the only people who are invited are those who've been designated someone's crush on Instagram. It's high time for Izzy and her two best friends to think up a plan. 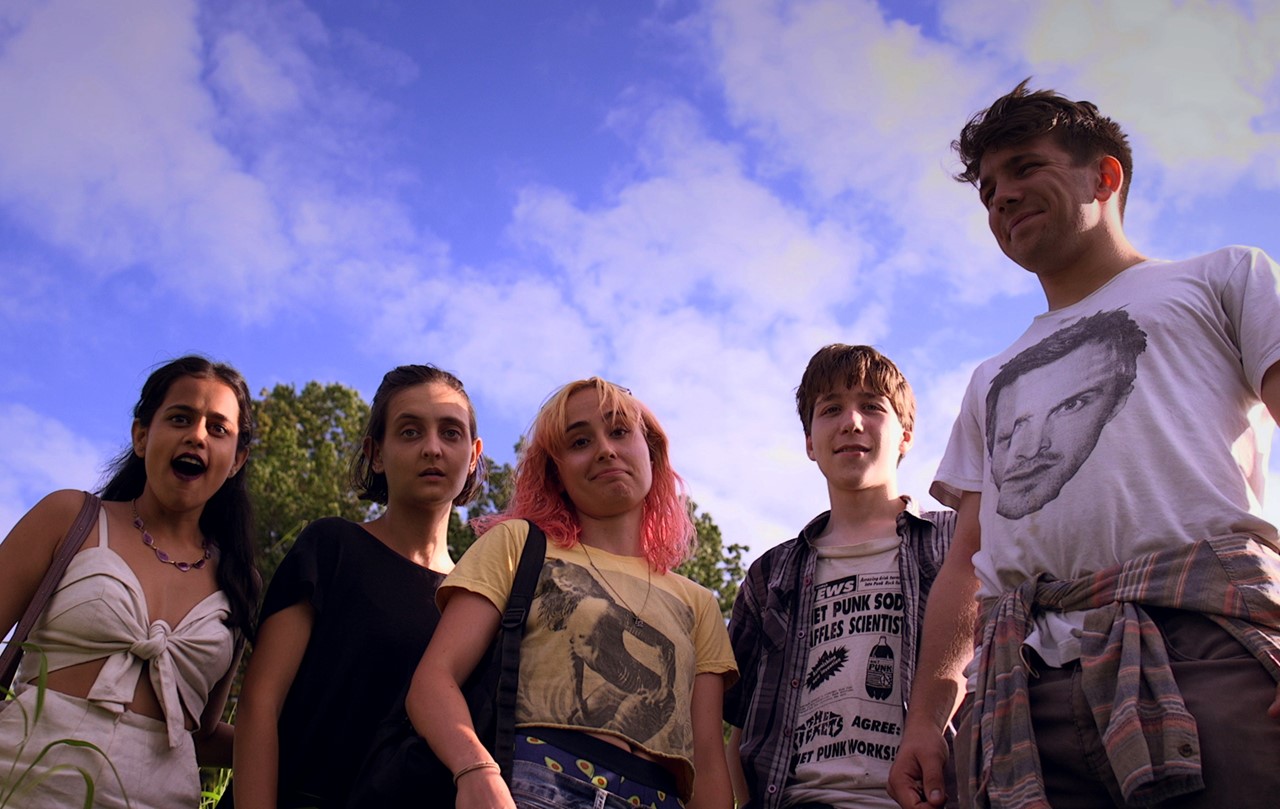 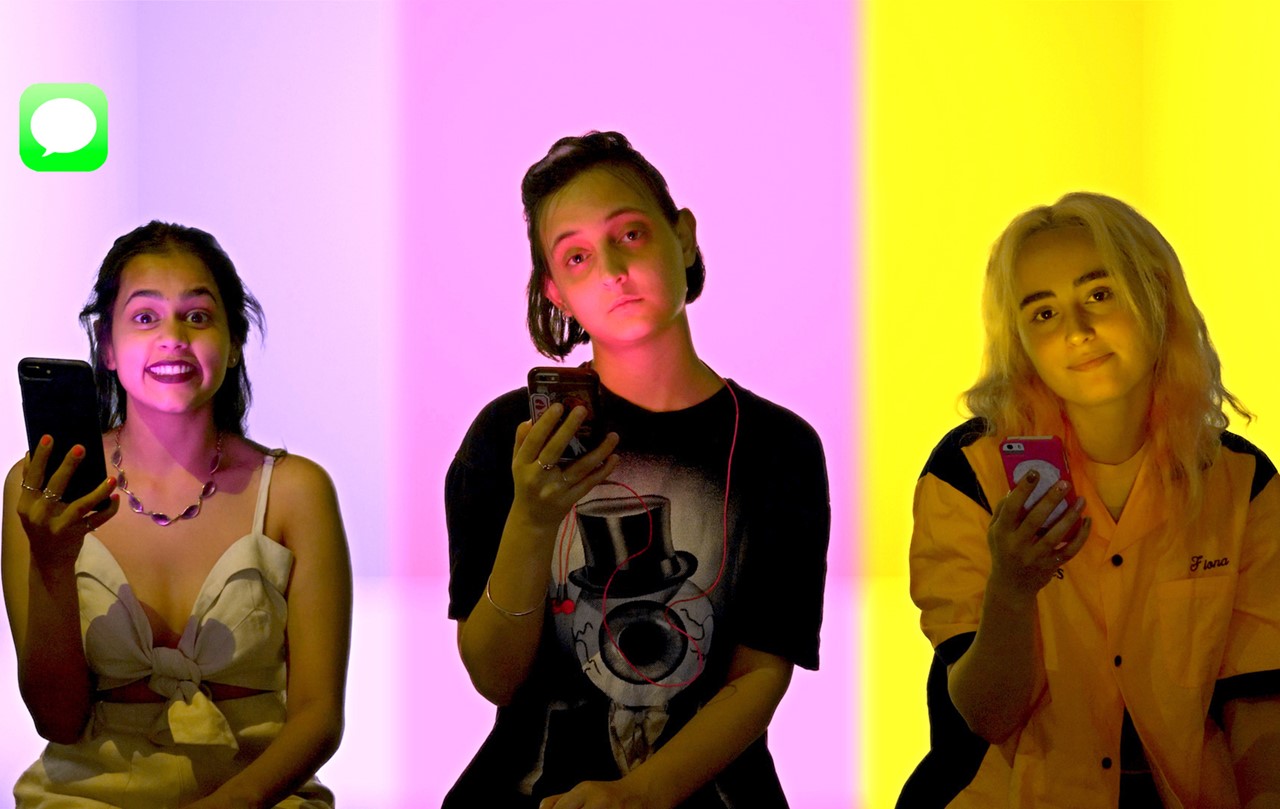 Emily Cohn studied creative writing at Oberlin College, Ohio, and film production at the Prague Film School. Her first short film, PIERCED (2013), was named best drama at the All-American High School Film Festival. Her Web series THE DO NOT ENTER DIARIES was featured in the New York Times. CRSHD is her first feature film.