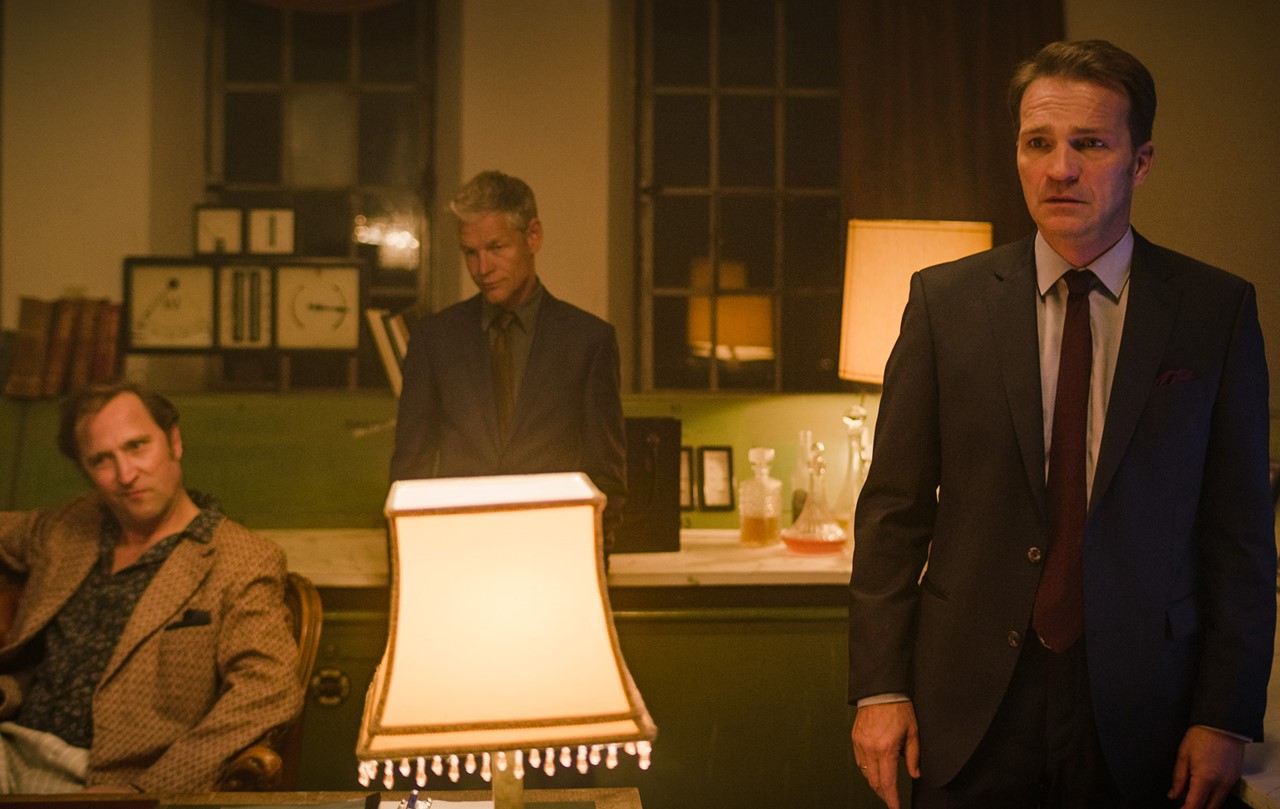 When Ana, a young compliance manager, discovers unusually high bills among her company's records, she can't imagine what an avalanche her research will set off. Not only does she cross paths with an aging small-time crook and a Viennese Mafia lord at an illegal bare-knuckle fight, she also runs into Carsten, an undercover investigator. He has long been on the trail of a network of money launderers and now faces a difficult decision — since he knows Ana all too well. The film will be presented by GENRENALE/Schockeria. 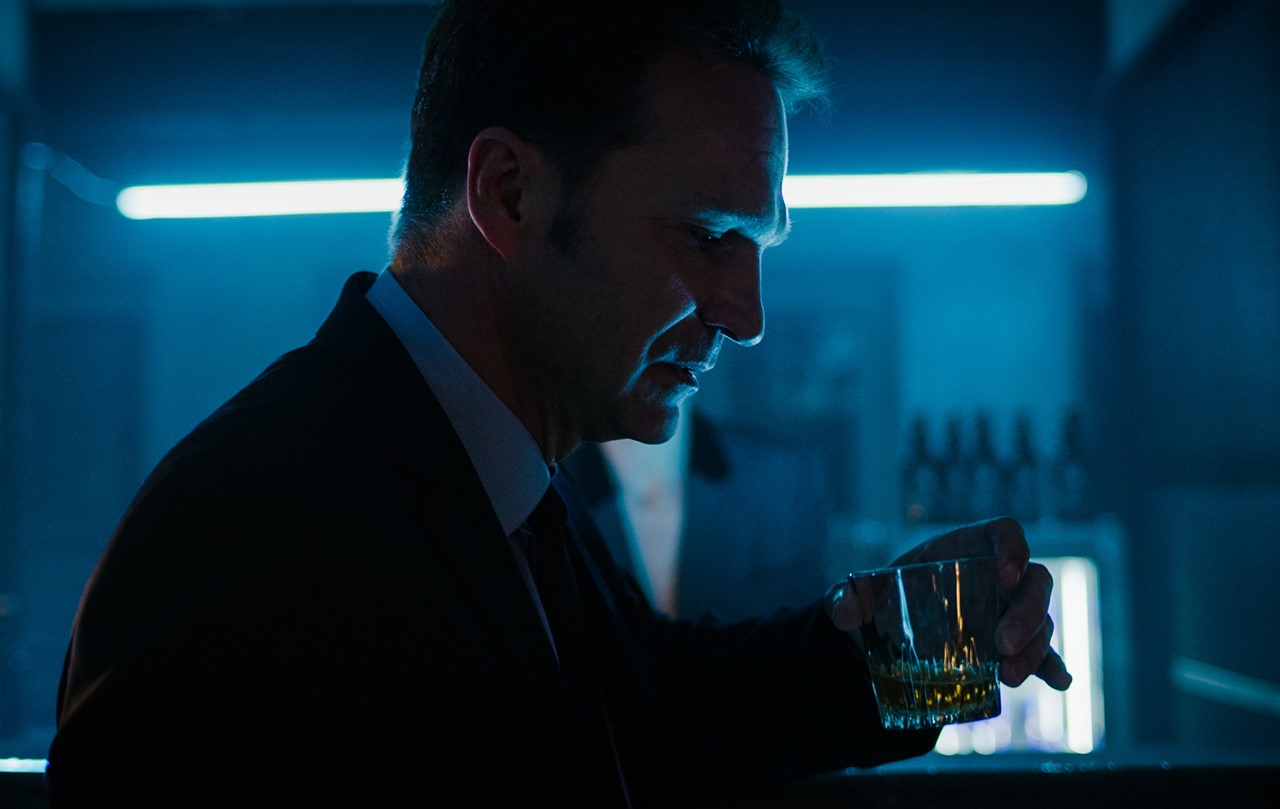 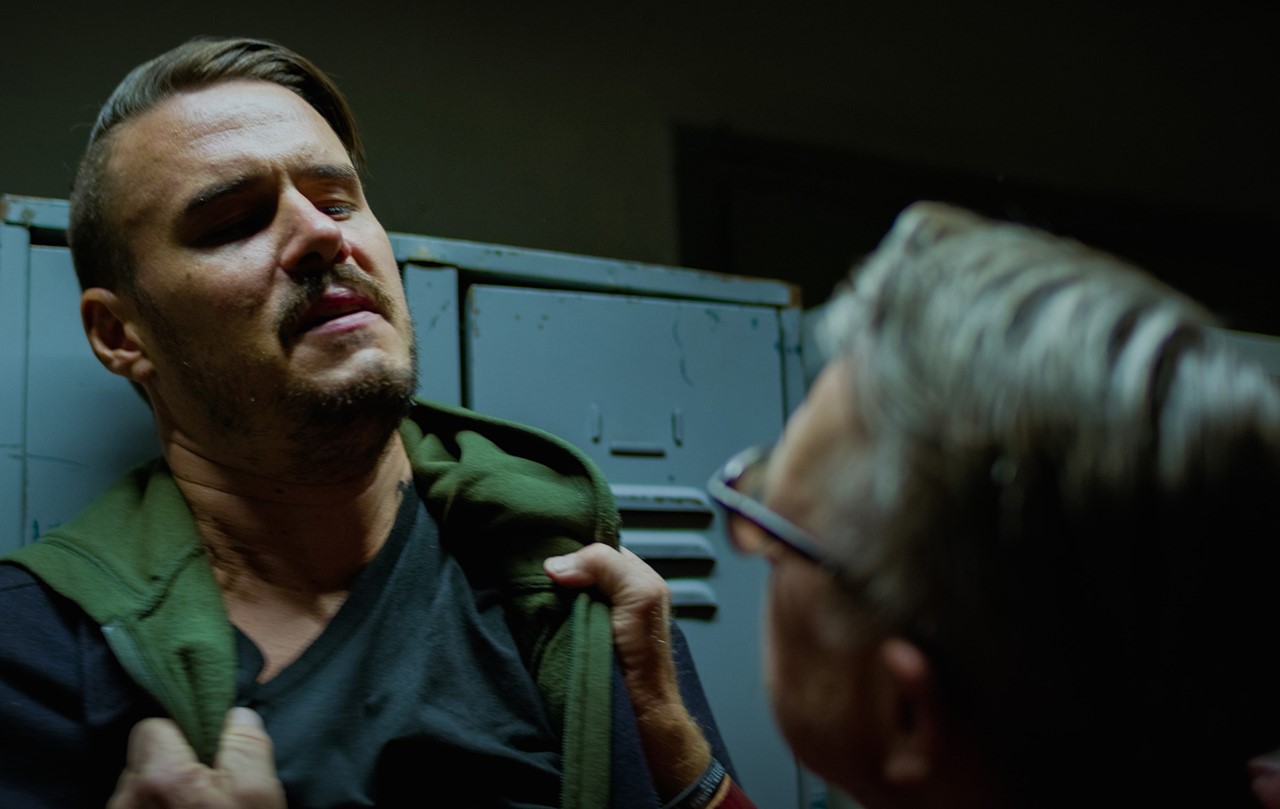 Tim Dünschede was born in Speyer in 1984. He studied visual communications with an emphasis on film and television at the Kunsthochschule Kassel. Since 2012, he has been studying scene directing at HFF München. The short films he's made in the course of his studies, including FREMDE (2018), have been shown at several national and international festivals. His graduation project, LIMBO (2019), is also his first feature film.