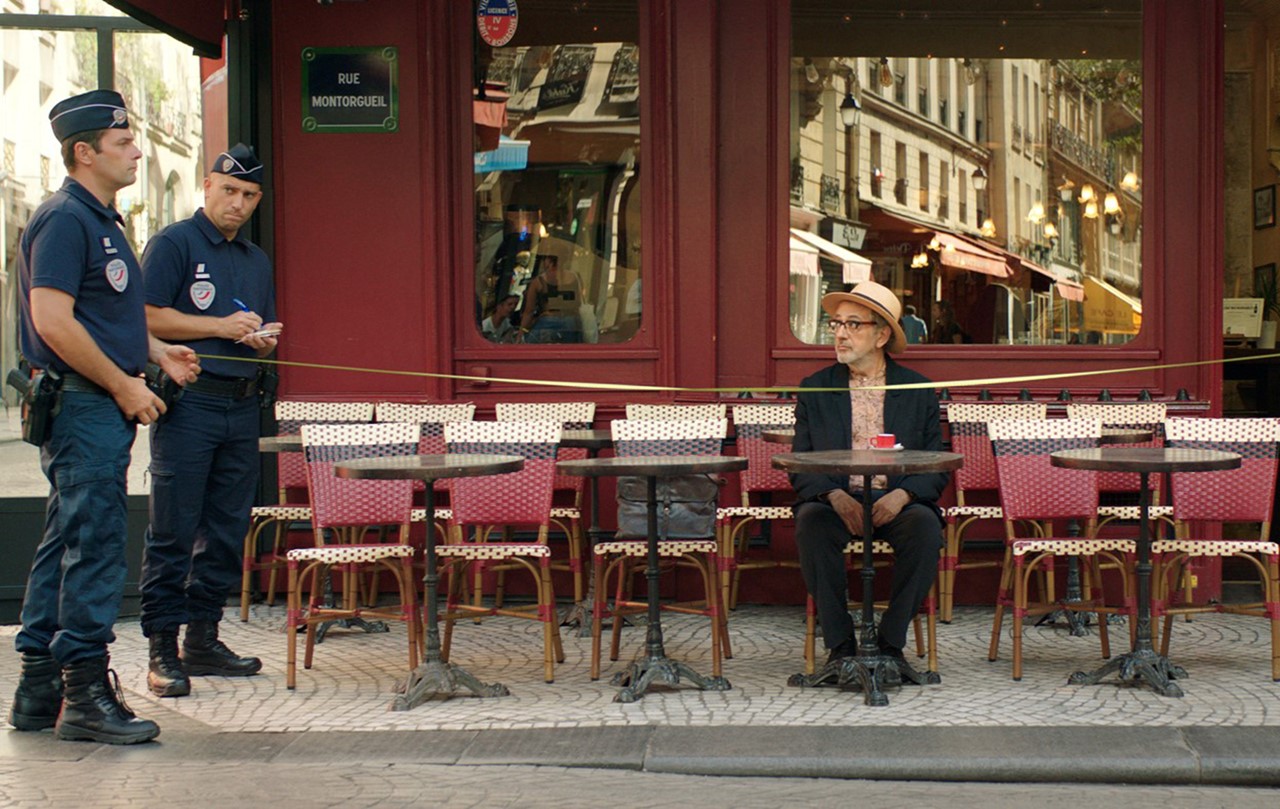 IT MUST BE HEAVEN

IT MUST BE HEAVEN

Elia Suleiman escapes from Palestine seeking an alternative homeland, only to find that Palestine continues to follow him. The promise of a new life turns into a comedy of errors: however far he travels, from Paris to New York, something always reminds him of home. From award-winning director Elia Suleiman, this is a comic saga exploring identity, nationality and belonging, in which Suleiman asks the fundamental question: Where is the place we can truly call home?

Born in Nazareth in 1960, Elia Suleiman lived in New York from 1981 to 1993. During this period, he directed his two first short films. In 1994, he moved to Jerusalem, where the European Commission charged him with establishing a Cinema and Media Department at Birzeit University. His feature debut, CHRONICLE OF A DISAPPEARANCE, won the award for best first film at the 1996 Venice Film Festival. In 2002, DIVINE INTERVENTION won the Jury Prize at the Cannes Film Festival and the award for best foreign film at the European Awards in Rome. His feature THE TIME THAT REMAINS screened in competition at the 2009 Cannes Film Festival. In 2012, Elia Suleiman directed the short film DIARY OF A BEGINNER, part of the portmanteau feature 7 DAYS IN HAVANA, which screened that year in Un Certain Regard at the Cannes Film Festival.