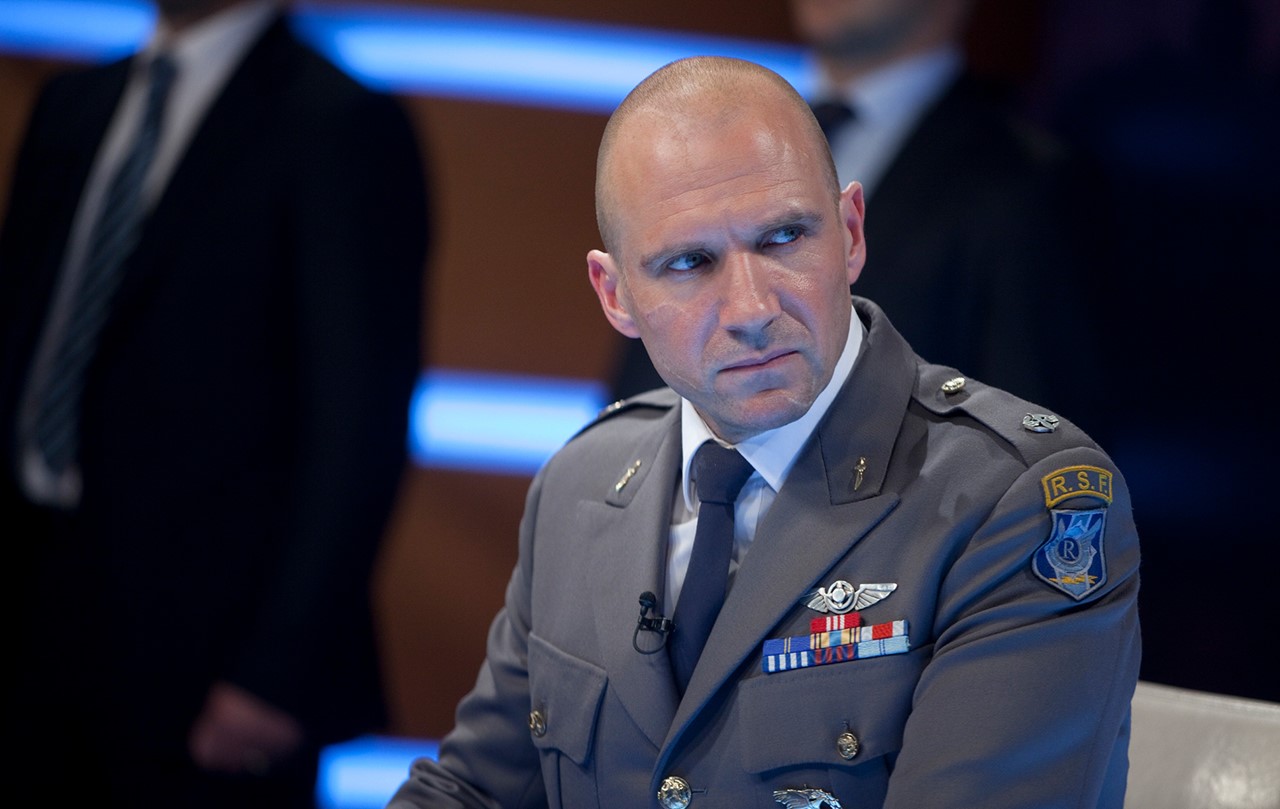 For his first film as director, Ralph Fiennes chose one of Shakespeare's later plays, whose title character he played on stage in 2000. Roman General Caius Martius stands out not only for his unwavering strength in combat, but also for his pride and his lack of manners, which always get in his way. Hated by the Roman people because he's ordered that the grain supplies be kept under lock and key, the military commander leads his army against the enemies of Rome, the Volsci, conquering their city of Corioli. That earns him the name Coriolanus as well as a consulship in the Roman senate.
As the leader behind the camera, Fiennes assembled an impressive army of experienced professionals, including Barry Ackroyd, cinematographer for the Iraq War drama THE HURT LOCKER, and John Logan, scriptwriter for Ridley Scott's GLADIATOR, for this project. Fiennes and Logan agreed in advance to leave Shakespeare's language unchanged. This way, the film is uncomfortably situated between the ages and is centered around a military leader with integrity but who is also driven by a lust for power. The tribunes manipulate the fickle population, while Coriolanus is unable to contain his anger and desperation. He is an outsider embattled by even his own mother (Vanessa Redgrave) and his own son. Only his wife (Jessica Chastain) continues to stand by him.
In the few moments he spends with his family, Fiennes' voice becomes gentle; the general longs for calm in the face of his own driven personality, and yet allows himself to be provoked again and again until he's exiled and teaming up with his archenemy, the commander of the army of the Volsci. Gerald Butler plays the fierce counterpart to, and also the homoerotically charged mirror image of, Fiennes' Coriolanus. Loneliness is what the two leaders have in common. History, however, has its own particular tragic drive. 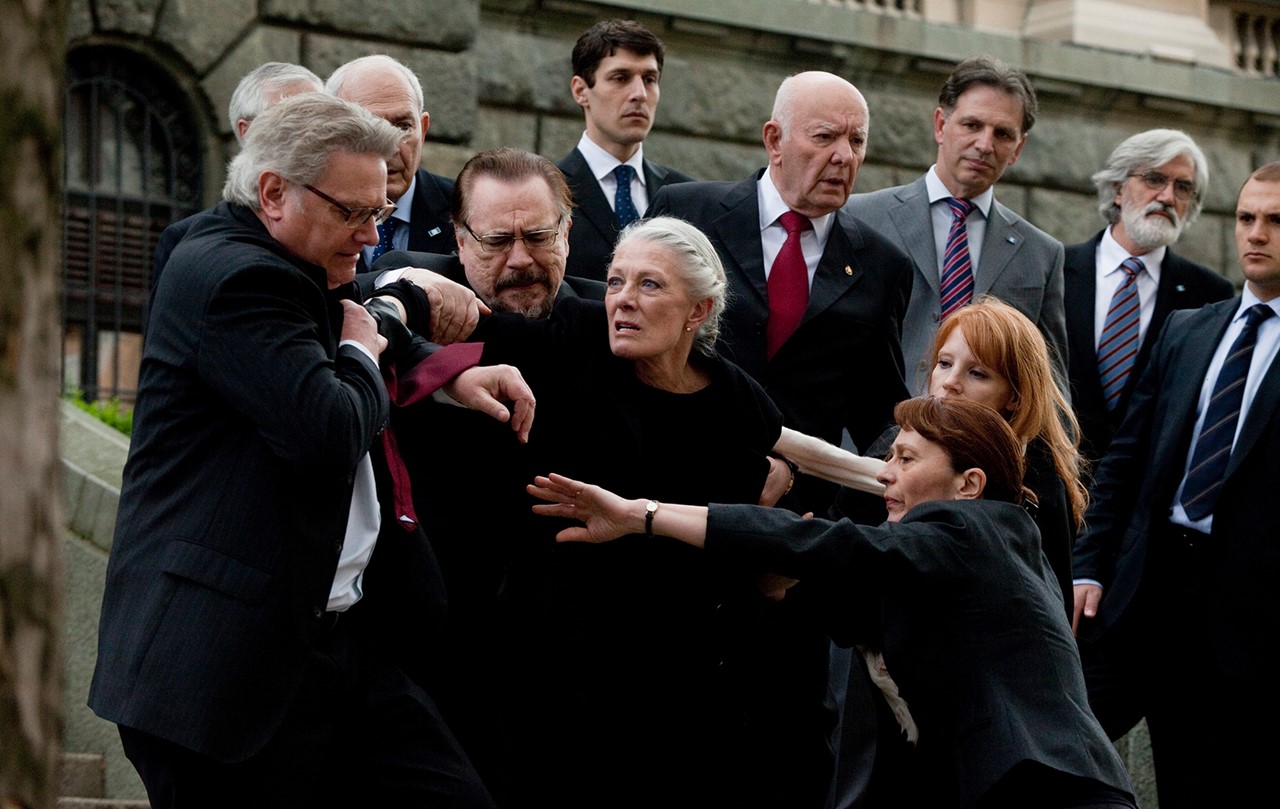 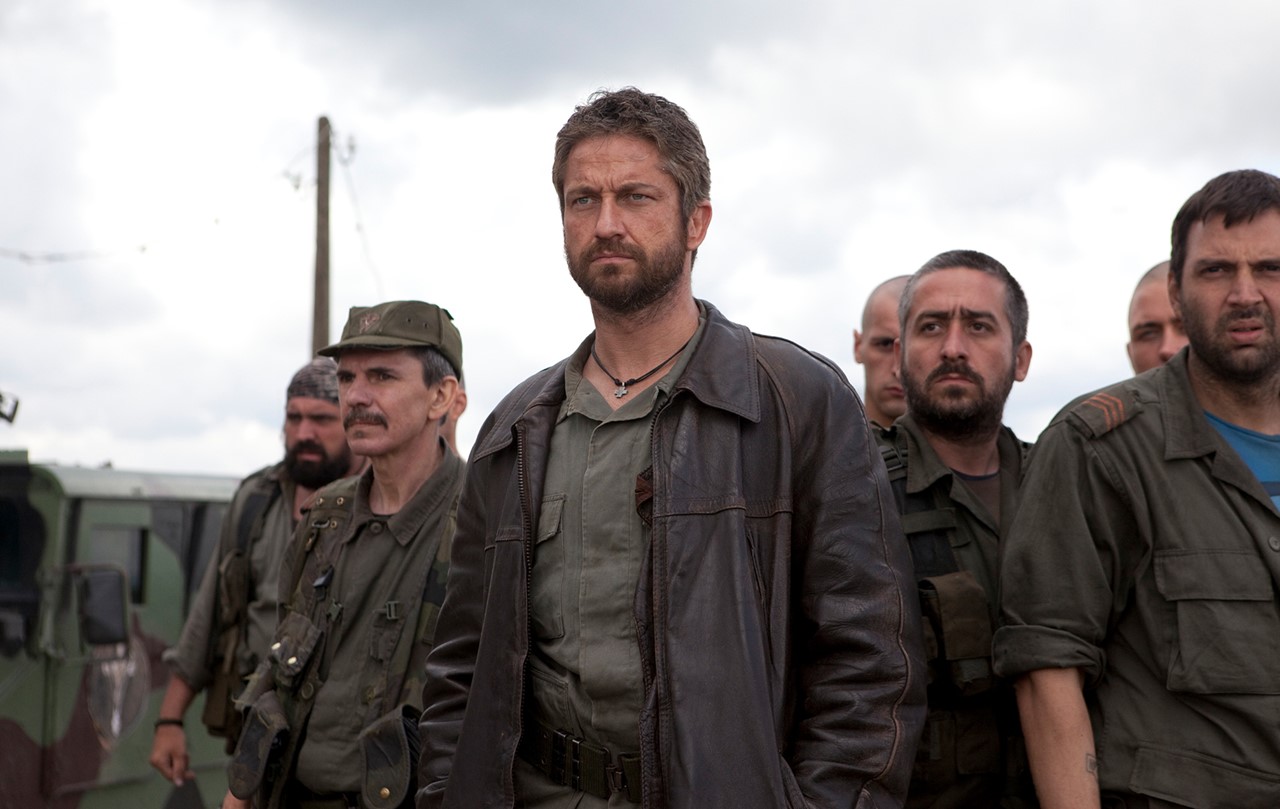 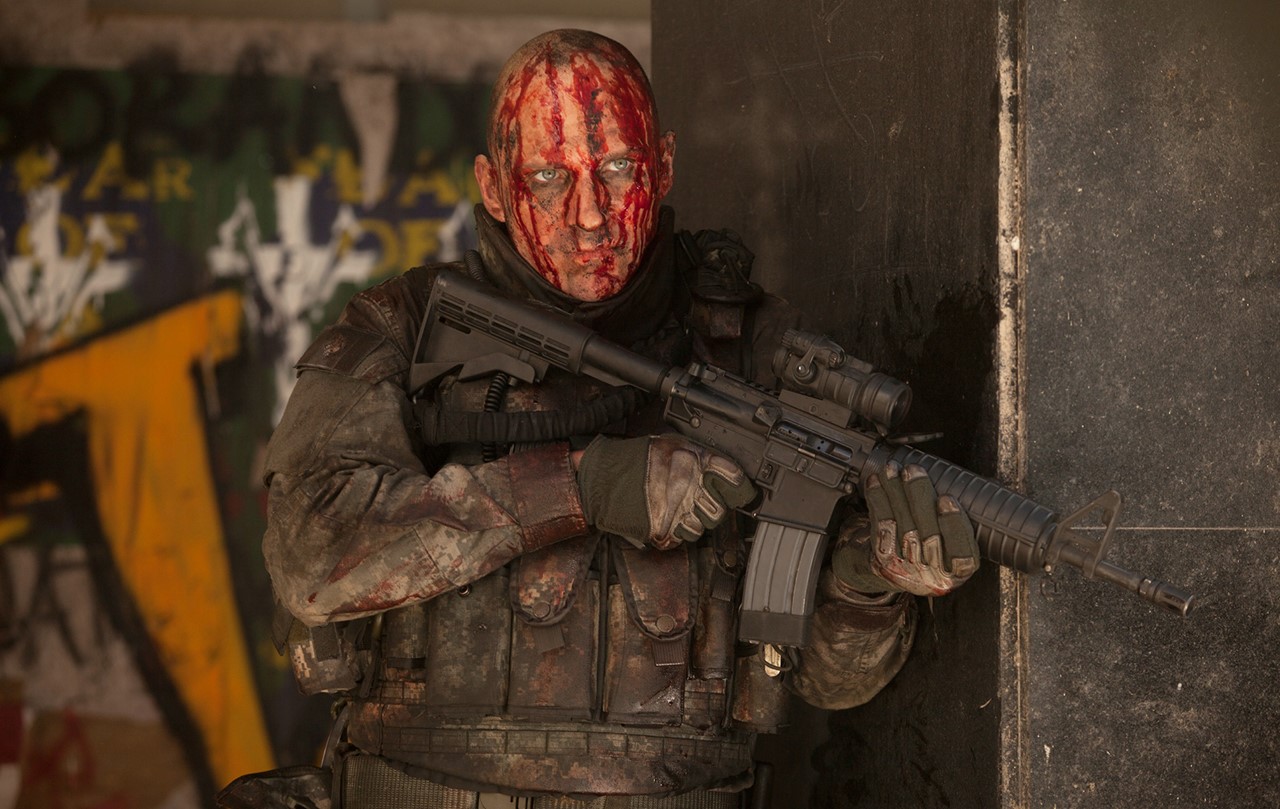