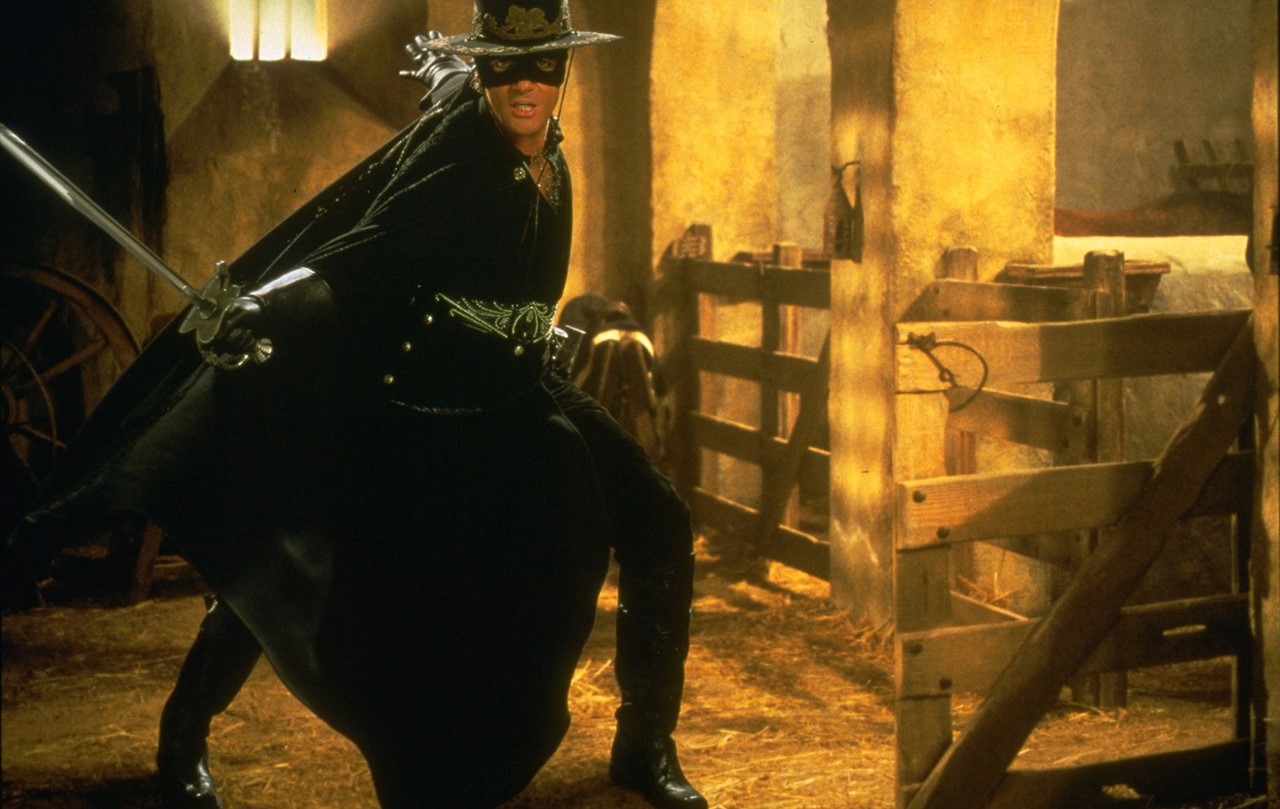 THE MASK OF ZORRO

THE MASK OF ZORRO

During the Mexican War of Independence, California is suffering under Spanish rule, but Zorro (Anthony Hopkins) is there to fight for the downtrodden. Don Diego de la Vega's heroic deeds as a masked avenger carry a high price, however. The despotic Spanish governor, Don Rafael Montero, not only kidnaps his daughter and kills his wife; he also puts de la Vega in jail. With revenge on his mind, de la Vega uses his first chance to escape after 20 years of captivity. He is prevented from killing Montero right away, however, when he learns that his enemy had raised his daughter Elena as his own. He stumbles across Alejandro Murrieta (Antonio Banderas), a bandit who also wants to avenge the death of his brother, and sees in him his ideal successor. Side by side, they set off to foil the plans of the Spaniards, confront Elena with her true origins, and strike back against the men who changed the lives of the old and the new Zorro so completely. 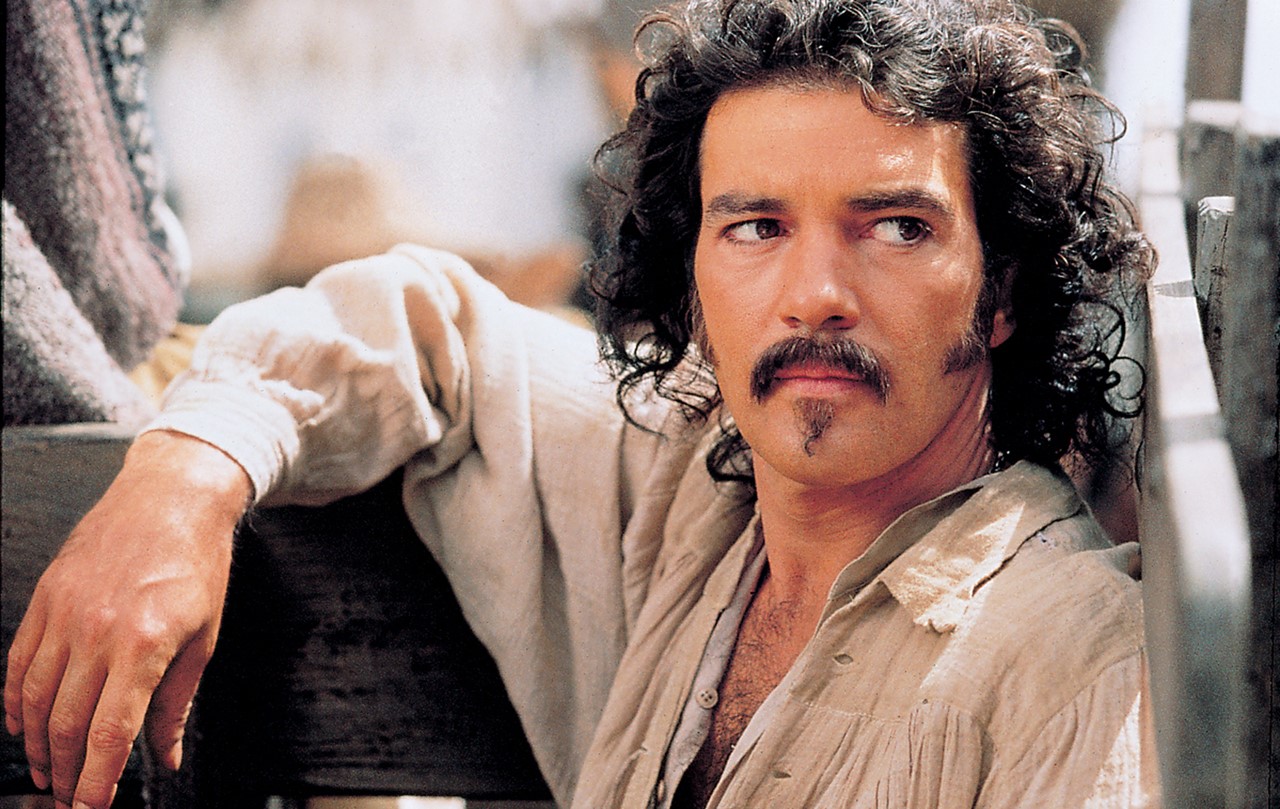 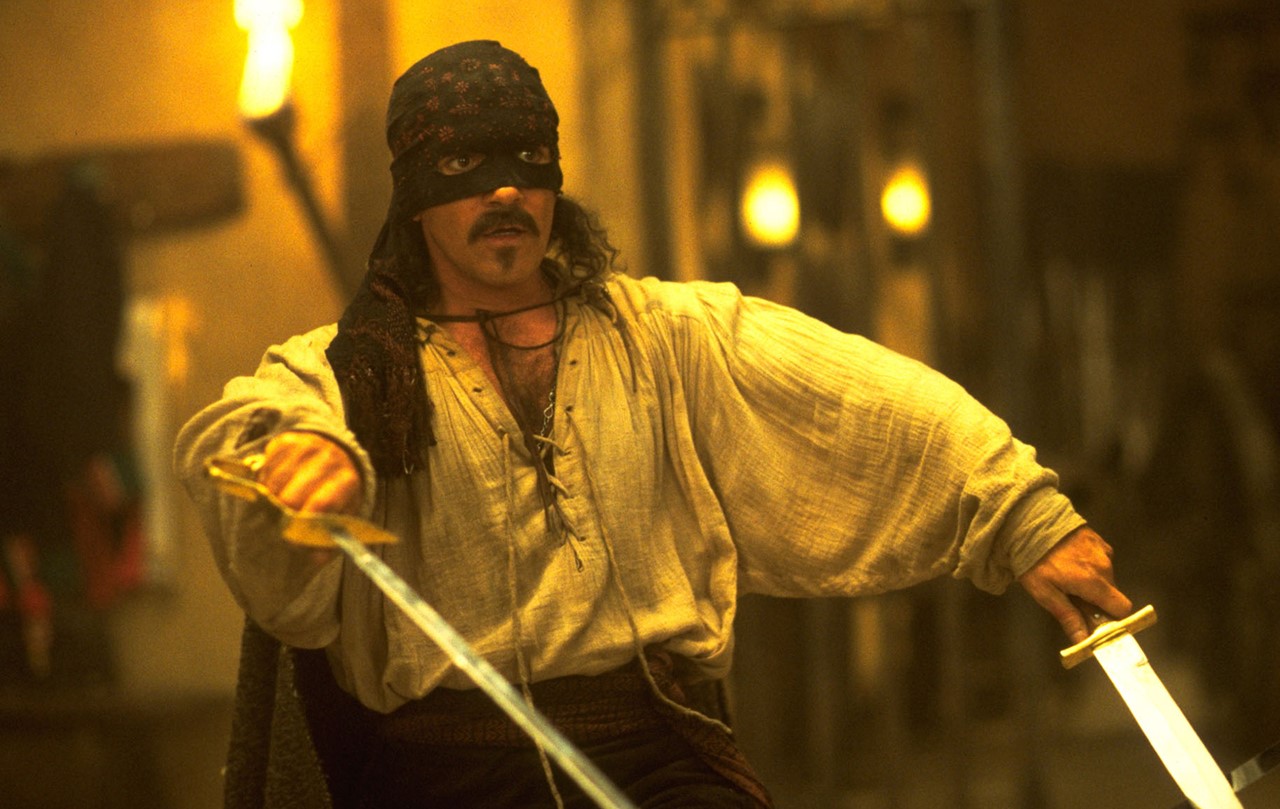 Martin Campbell was born in Hastings, New Zealand, in 1943. He began his career as a cinematographer. After moving to London, he began directing TV shows such as THE PROFESSIONALS (1977–1981) and REILLY: ACE OF SPIES (1983). Hollywood films such as CRIMINAL LAW (1988) and DEFENSELESS (1991) followed. Campbell eventually specialized in action films. With GOLDENEYE (1995), he brought Pierce Brosnan to fame as a Bond actor and did the same for Daniel Craig in CASINO ROYALE in 2006. He had a similar effect on Antonio Banderas, whom he directed in the title role in THE MASK OF ZORRO (1998) and its sequel THE LEGEND OF ZORRO (2005).