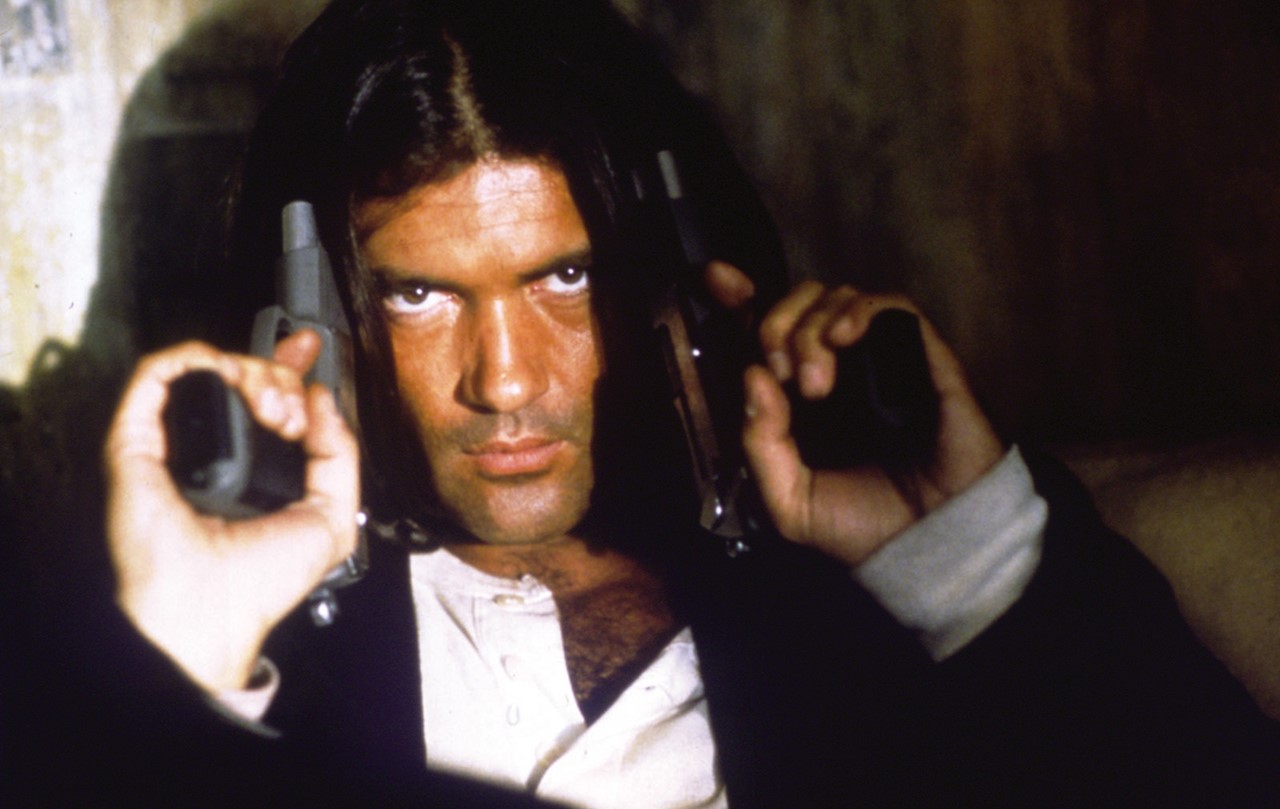 Dusty streets lead the singer El Mariachi to a small Mexican town near the US border. All he's got with him are his guitar case, a broken heart, and a leather jacket with a scorpion embroidered on it. His reputation precedes him, for his guitar case contains an arsenal of weapons that he uses when searching for drug lord Bucho in every saloon in Mexico. Leaving behind a trail of blood, El Mariachi is in search of revenge. Bucho is not only responsible for the death of the guitarist's lover, but also for a wound on his hand that makes it impossible for him to play. The massacres that El Mariachi routinely commits do not leave him unaffected. He survives various serious injuries only thanks to a bookshop owner named Carolina — but always manages to get a step closer to his enemy. 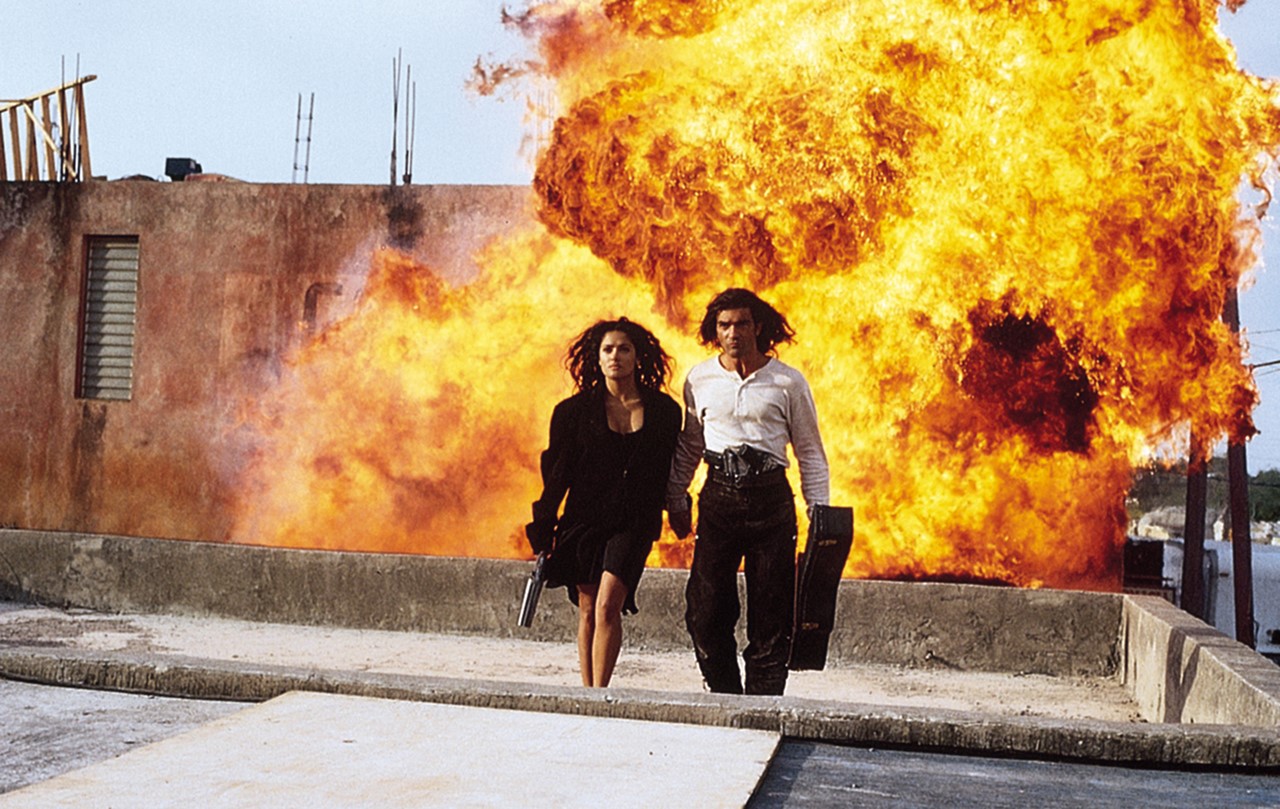 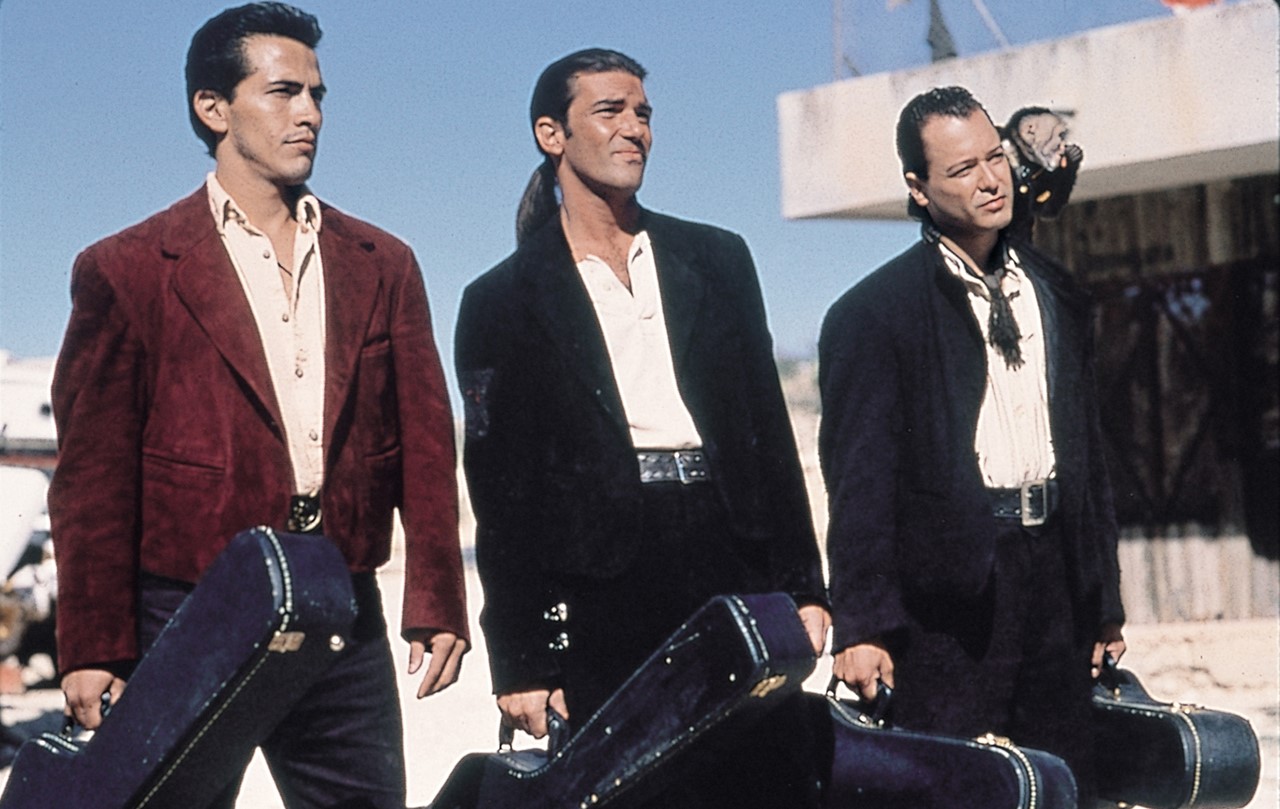 Robert Rodriguez was born to Mexican parents in Texas in 1968. Bad grades prevented him from enrolling at the University of Texas to study film, but an award he won at a local film festival got him into the world of film. His first project, BEDHEAD (1991), received several awards. He then made a trilogy about the singer El Mariachi — EL MARIACHI (1992), DESPERADO (1995), and ONCE UPON A TIME IN MEXICO (2003) — in collaboration with friends and acquaintances, including Quentin Tarantino. He and Tarantino also made the vampire thriller FROM DUSK TILL DAWN (1996) together. Rodriguez made SPY KIDS (2001), also with Antonio Banderas, on digital equipment, which made him a pioneer in this area. His later films include SIN CITY (2005) and MACHETE (2010), in which he carried on with his action-packed and blood-soaked language of film. Aside from his work as a director, Rodriguez routinely takes on the scriptwriting, the cinematography, and the production of his films.