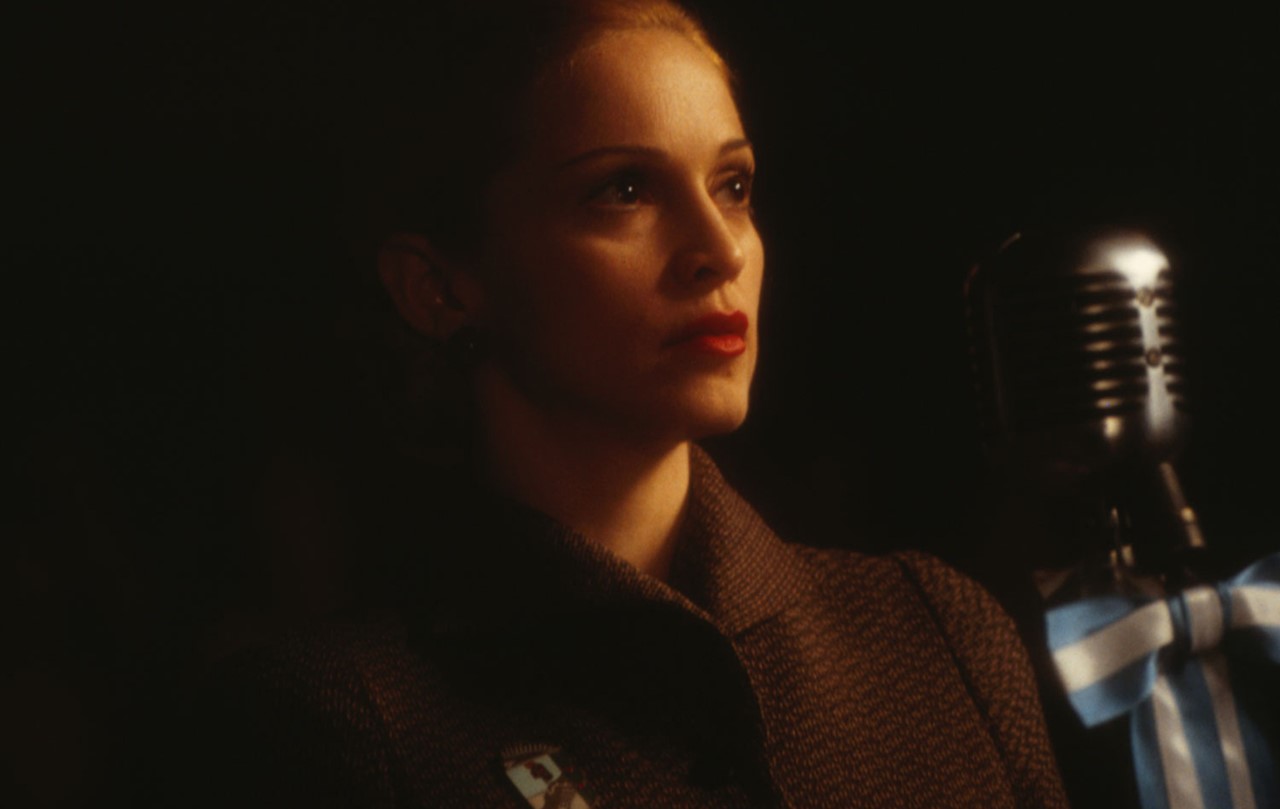 By the time Eva Duarte was celebrated as Argentina's first lady, whose untimely death was mourned by a whole nation, she had already come a long way. Born out of wedlock, she moved to Buenos Aires when she was only 15. She got by as a model, radio announcer, actress, and the lover of influential men until she put fate in the hands of General and later Argentinian President Juan Perón. At the side of the man who would become her husband, Evita — as the people affectionately called her — advocated for the needs of the poor, made it possible for women to vote in Argentina in 1951, and paved the way for Juan Perón to become head of state. Director Alan Parker adapted this story and the rock opera that Andrew Lloyd Webber based upon it into a musical with pop icon Madonna as Evita. Antonio Banderas slipped into the role of revolutionary Che Guevara to guide the viewer through this notable portrait of the Argentinian icon, although the two never met in real life. 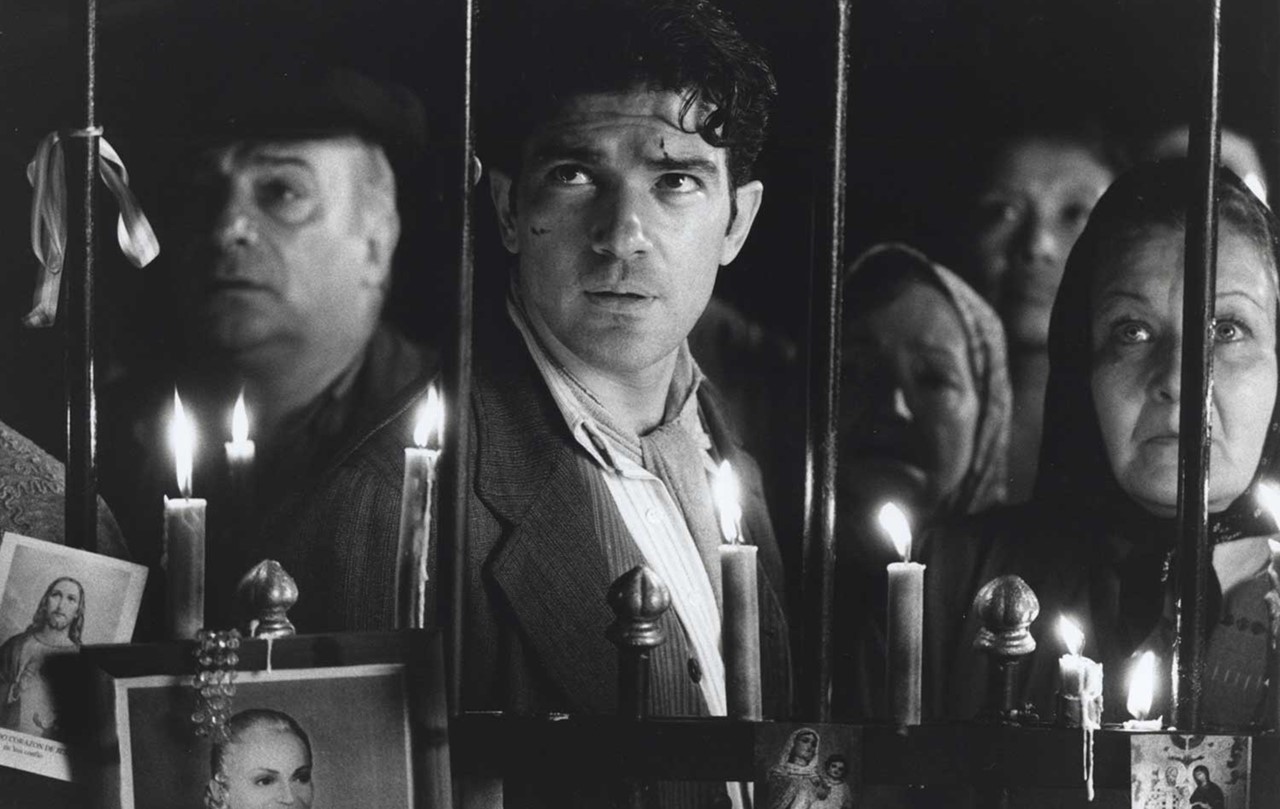 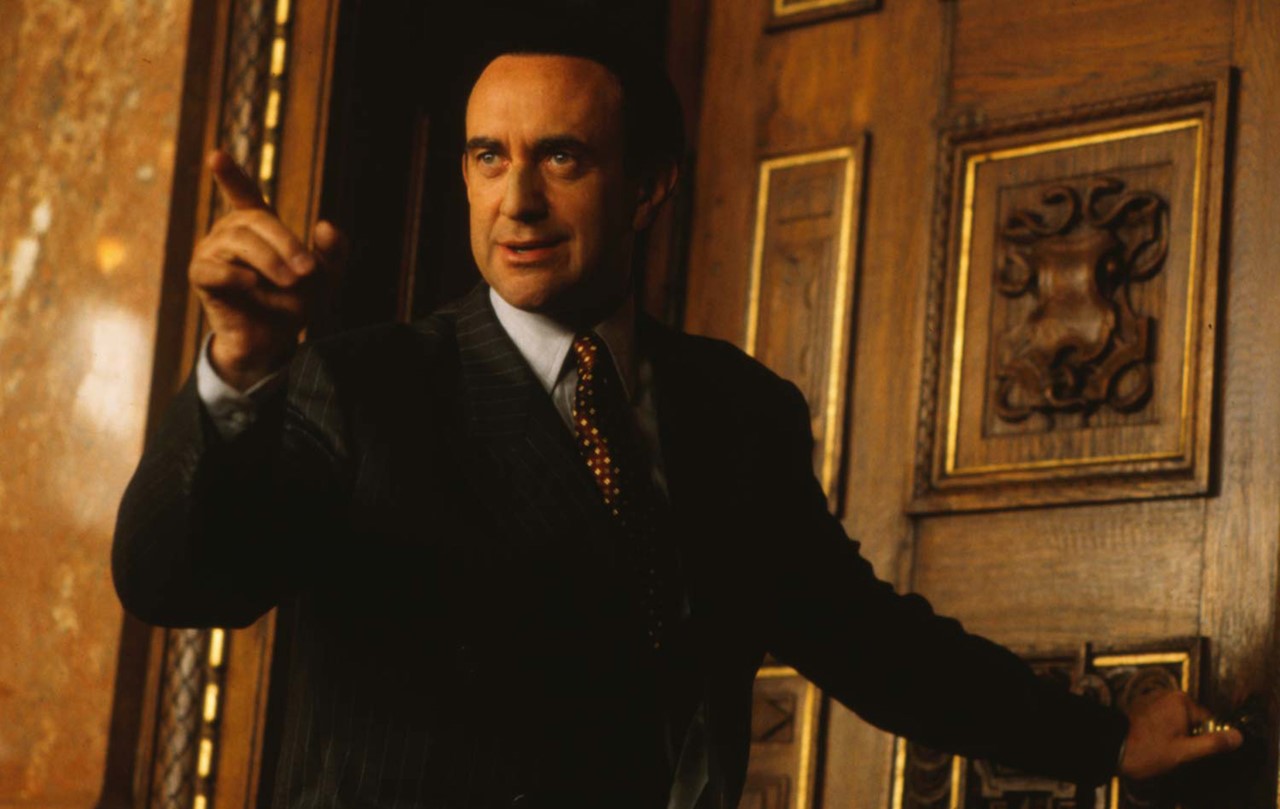 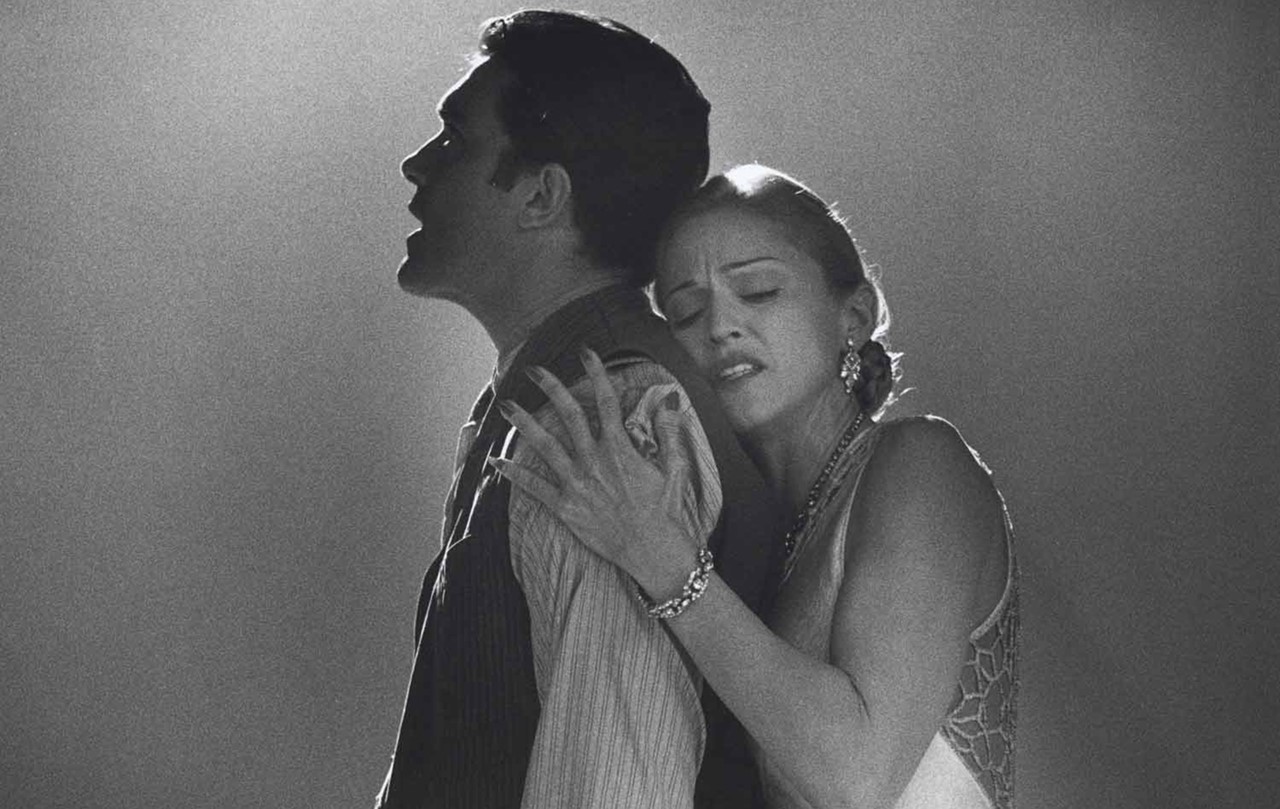 Alan Parker was born in London in 1944. Early on, he made image films and founded his own production company, which later produced some of his own films. For such films as MIDNIGHT EXPRESS (1978), he received multiple Oscar nominations, and for MISSISSIPPI BURNING (1988) he received one for best cinematography. He also has several BAFTA Awards under his belt, such as for BUGSY MALONE (1976). Parker never restricted himself to a particular direction in his creative work. In fact, quite a few genres are represented in his films, from the comedy THE ROAD TO WELLVILLE (1994) to the musical EVITA (1996) to the drama ANGELA'S ASHES (1999). In 2004, Parker received FILMFEST MÜNCHEN's CineMerit Award.