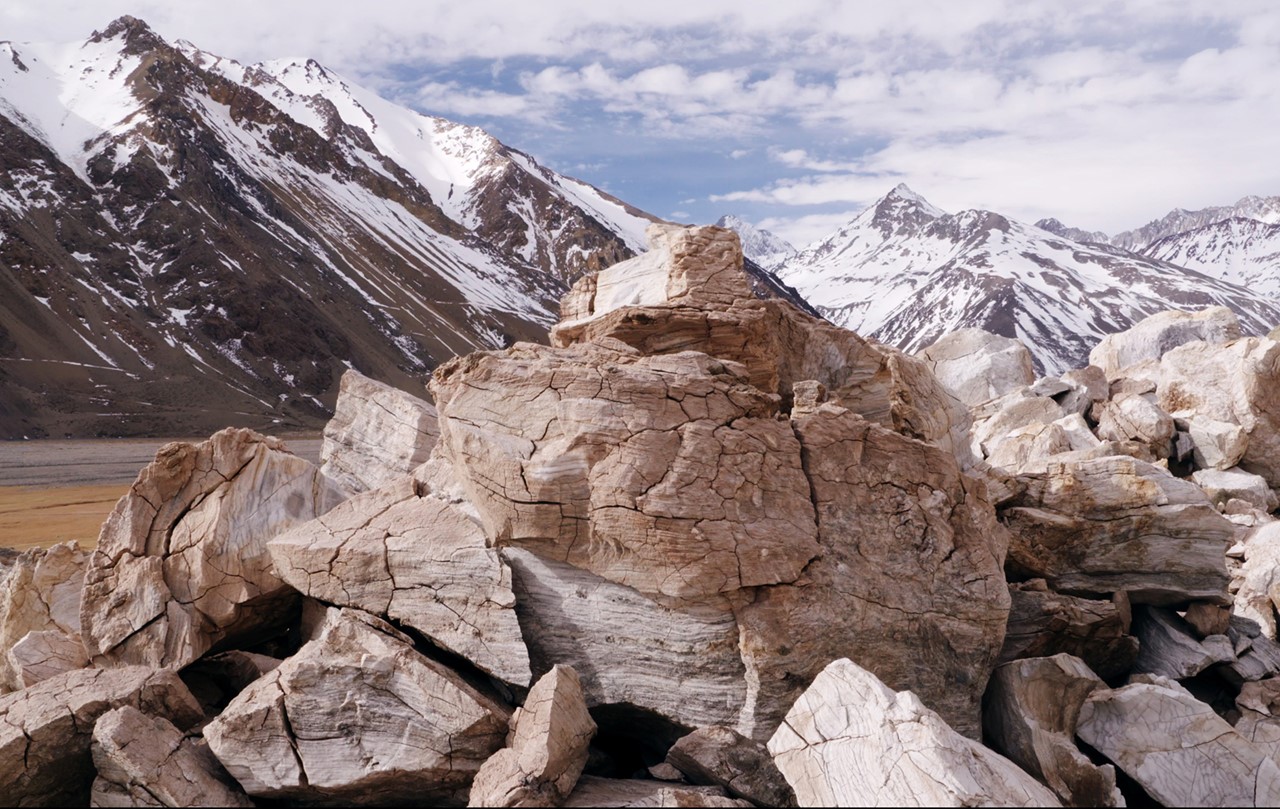 THE CORDILLERA OF DREAMS

THE CORDILLERA OF DREAMS

"In Chile, the sun must first climb hills, cliffs, and summits before it reaches the last stone in the Cordilleras. In my country, the Cordilleras are everywhere, but to Chileans, they are unknown territory. After visiting the North for NOSTALGIA FOR THE LIGHT and the South for THE PEARL BUTTON, I'm now prepared to photograph this immeasurable ridge, in order to explore its secrets and its powerful revelations of Chile's past and present." — Patricio Guzmán
This film concludes a trilogy that Chilean documentarist Patricio Guzmán began in 2010 with NOSTALGIA FOR THE LIGHT and continued in 2015 with THE PEARL BUTTON. In part three, Guzmán, who has lived in exile in Paris since the coup d'état by Augusto Pinochet in 1973, observes the natural environment of his home country as an allegory of the political history of revolutionary utopia, fascist dictatorship, and neoliberal depletion of society. After focusing on the Atacama Desert — the driest area in the world, the most important location for giant telescopes, and also the location of Pinochet's concentration camps — and the Pacific Ocean, in which thousands of opponents of the regime were tied to railroad tracks and drowned, Guzmán now turns to the Andes Mountains. They cover 80 percent of Chile's land area and yet they are a blank spot to most Chileans — just like the horrors of the dictatorship and the unbroken tradition of resistance to them. Although these historical events continue to influence the political and economic reality of the country even today, they have been pushed out of the public consciousness. Guzmán's impressive documentary is thus also a work intended to raise awareness and active reappraisal. 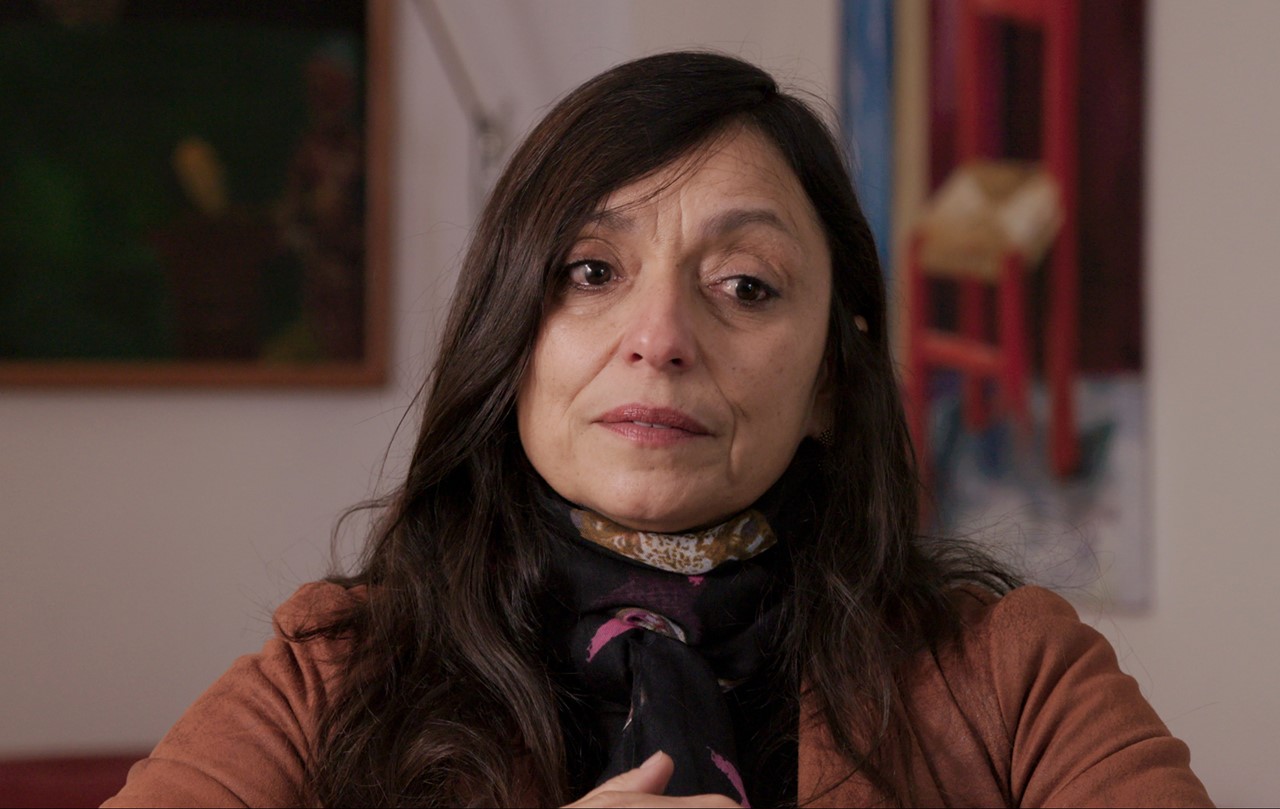 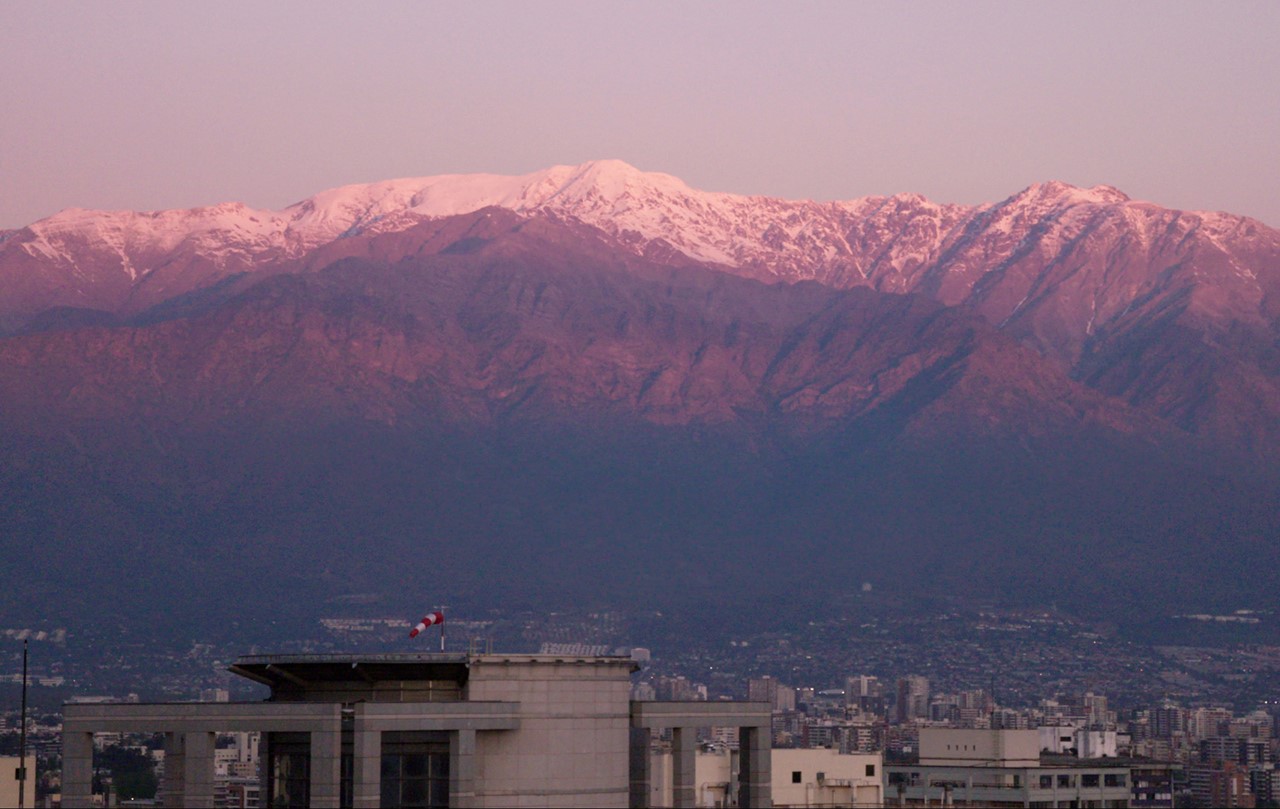 Patricio Guzmán was born in Chile in 1941. He studied history and philosophy at the University of Chile before turning to film at the Catholic University of Chile and the Film University of Madrid. His numerous works, which preferentially deal with his home country, include the trilogy THE BATTLE OF CHILE, comprised of THE INSURRECTION OF THE BOURGEOISIE (1975), THE COUP D’ÉTAT (1976), and POPULAR POWER (1979). During work on these films, Guzmán was arrested by the junta in 1973 and left Chile thanks to a Spanish passport. His subsequent films CHILE OBSTINATE MEMORY (1997) and SALVADOR ALLENDE (2004) also deal with Chilean history. By contrast, NOSTALGIA FOR THE LIGHT (2010), THE PEARL BUTTON (2015), and THE CORDILLERA OF DREAMS focus on the country's natural environment. In addition to directing films, Guzmán also gives lectures in Europe and Latin America. He founded the Santiago International Documentary Festival.