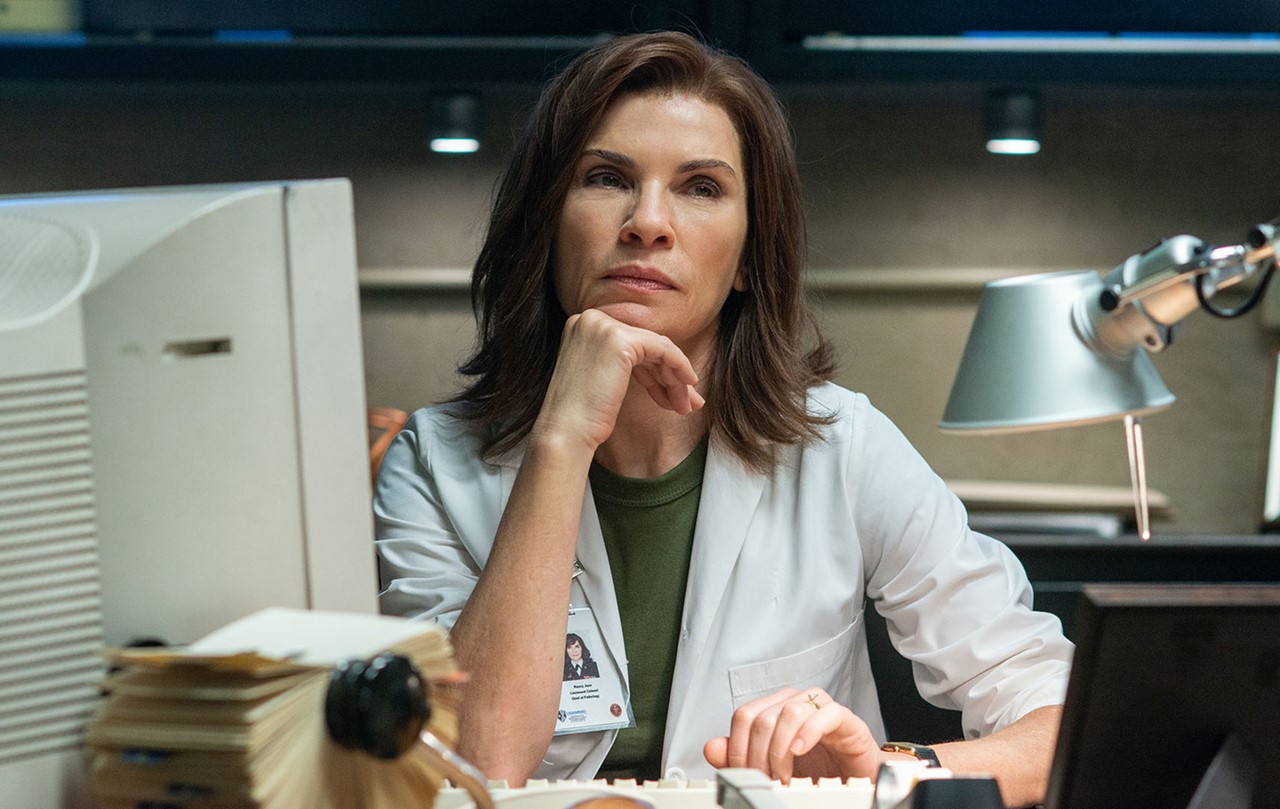 Stephen King described Richard Preston's nonfiction book "The Hot Zone" as one of the scariest books he'd ever read. The book is about the origin, discovery, and danger presented by the highly contagious and usually deadly Ebola virus. This thrilling National Geographic series with an excellent cast deals with the true story, described in detail in Preston's bestseller, of an outbreak in the suburbs of Washington, DC in the late 1980s. In cooperation with Seriencamp München. 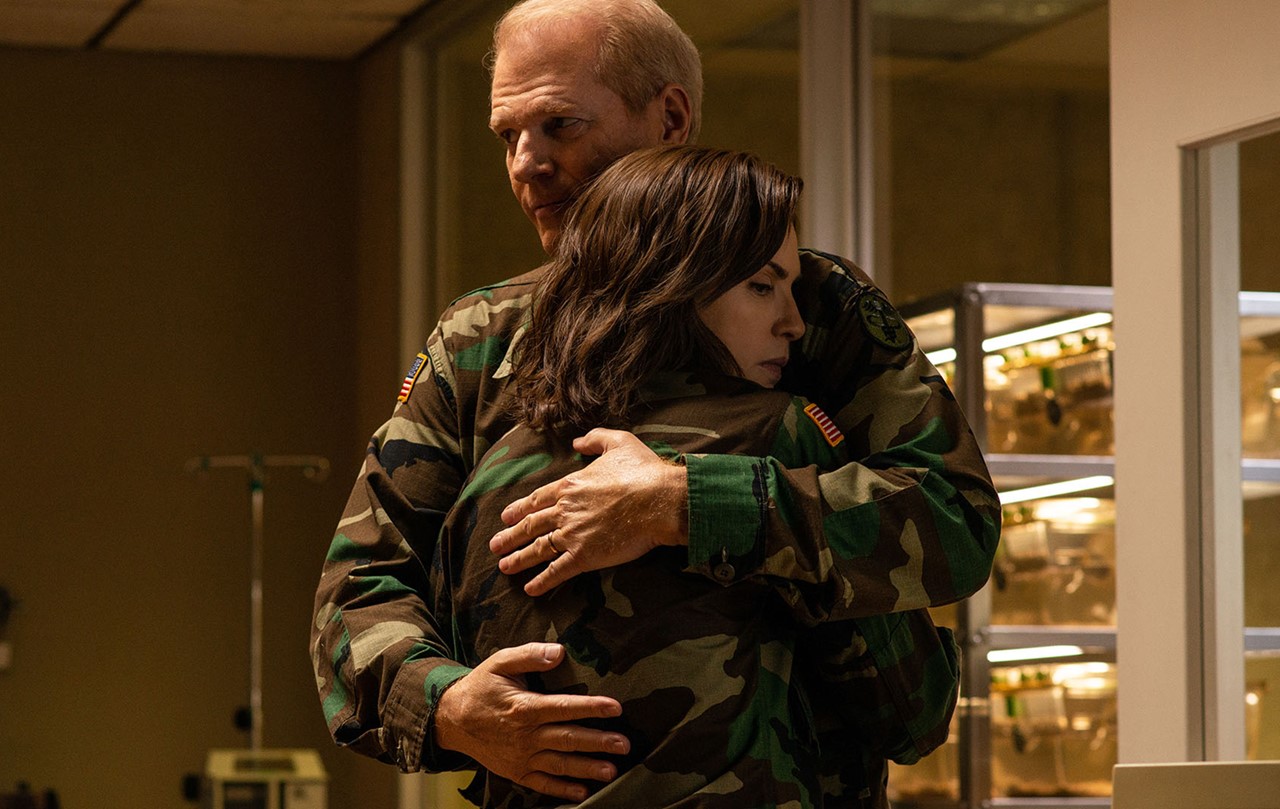 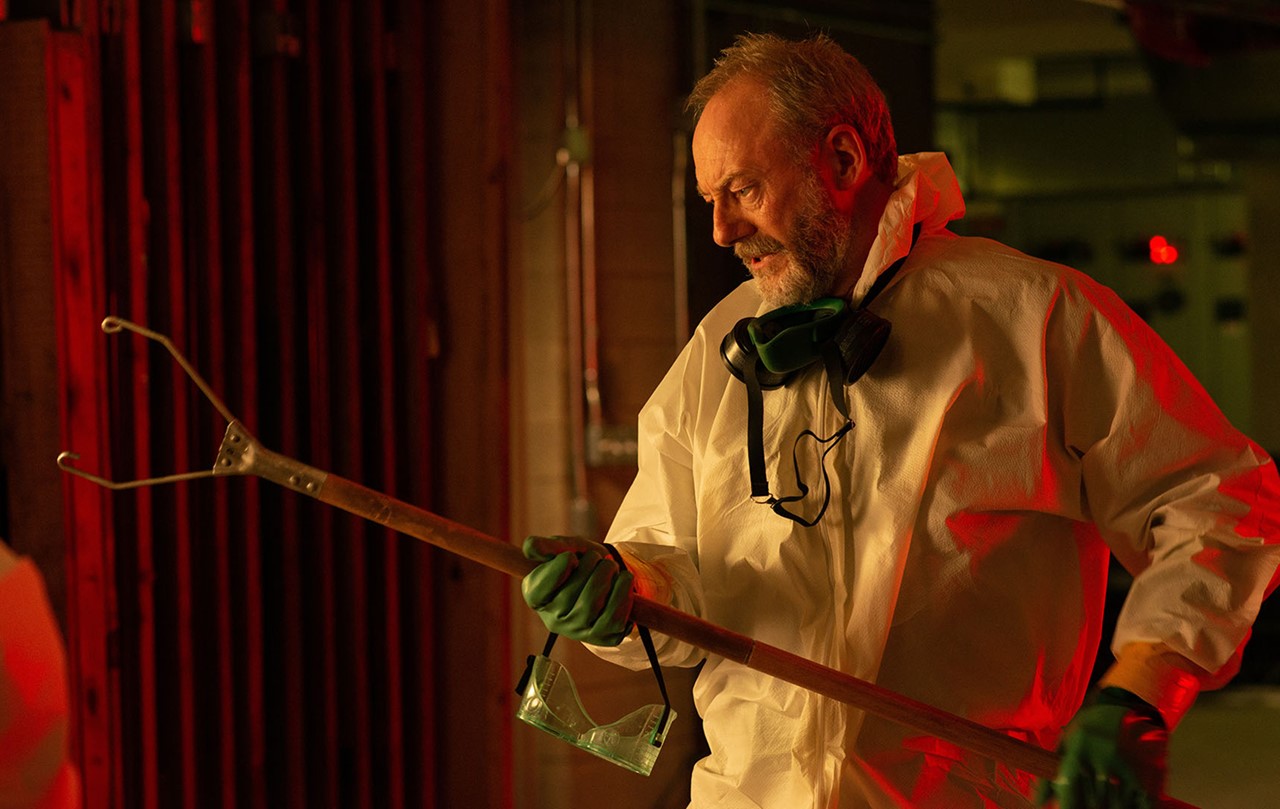 Award-winning US director Michael Uppendahl has been involved in one hit series after another: MAD MEN, THE WALKING DEAD, AMERICAN HORROR STORY, and FARGO come to mind. He also produces, along with J. J. Abrams and Stephen King, the series CASTLE ROCK, which is set in the universe of Stephen King's books. Uppendahl also directs stage plays and helps to develop computer games by directing footage obtained by motion and performance capture.