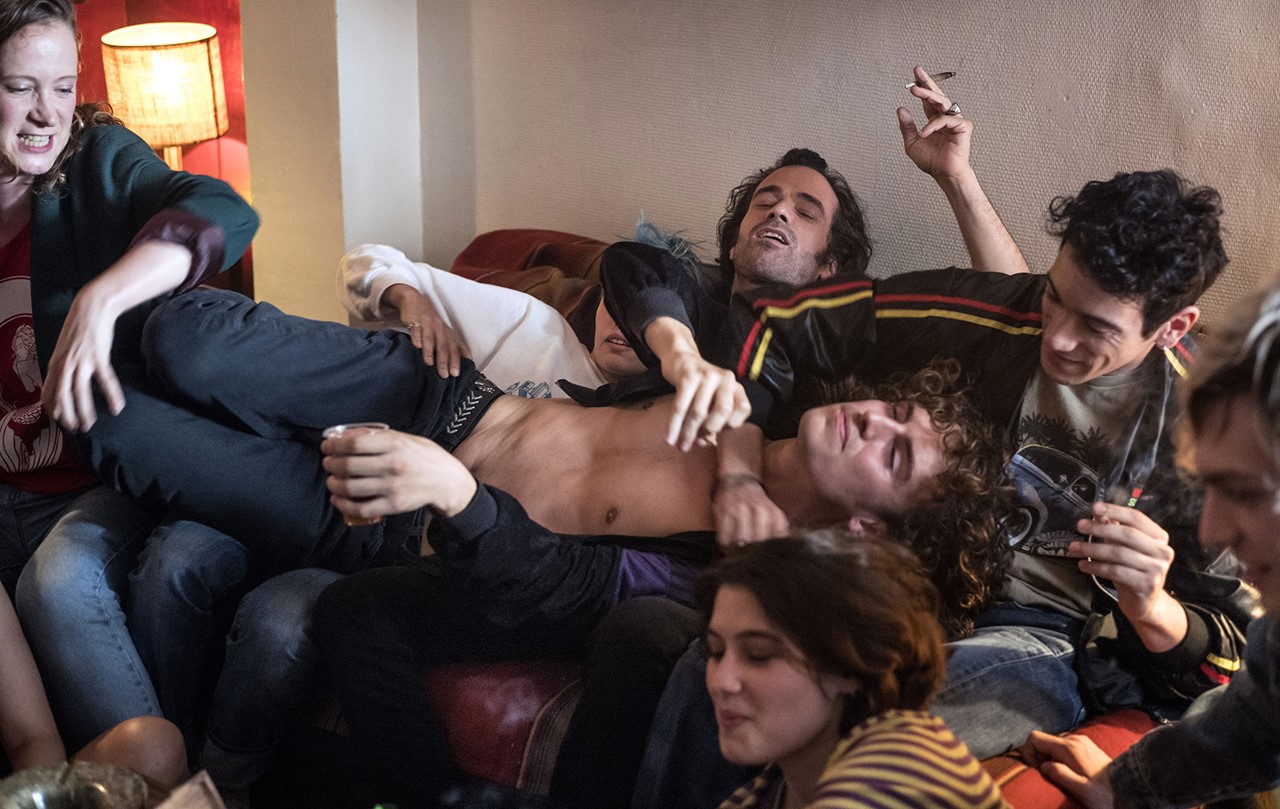 Vernon Subutex, the hero of the title, owns a record store that's gone bankrupt. He's sold his beloved collection of vinyl on eBay and been evicted from his apartment. In short, life isn't being kind to him. With his few belongings in a backpack, he bums around Paris, hoping that friends, acquaintances, and old enemies will offer him a place to stay. This series is based on Virginie Despentes' trilogy of novels that echo the zeitgeist. It's a requiem to the "grande nation", somewhere between Balzac and Hornby, politics and pop music, tragedy and comedy. In cooperation with Seriencamp München. 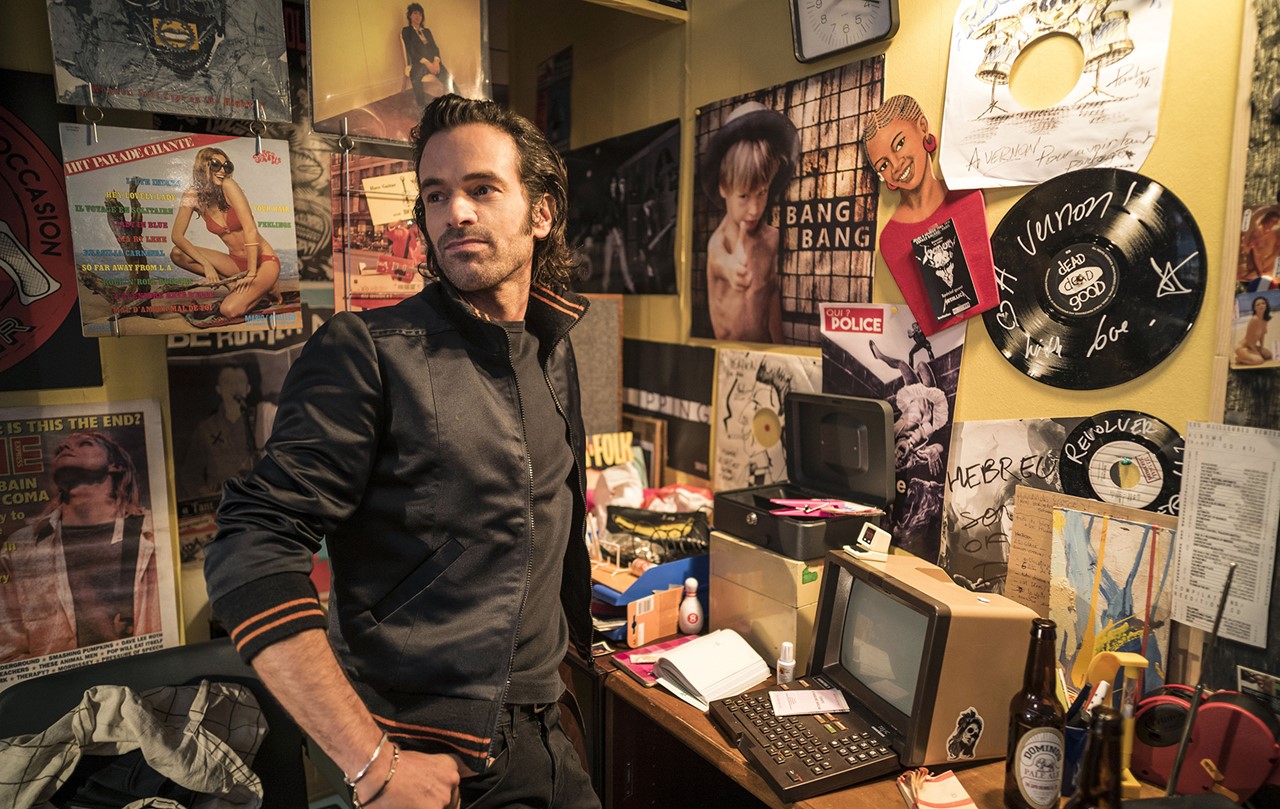 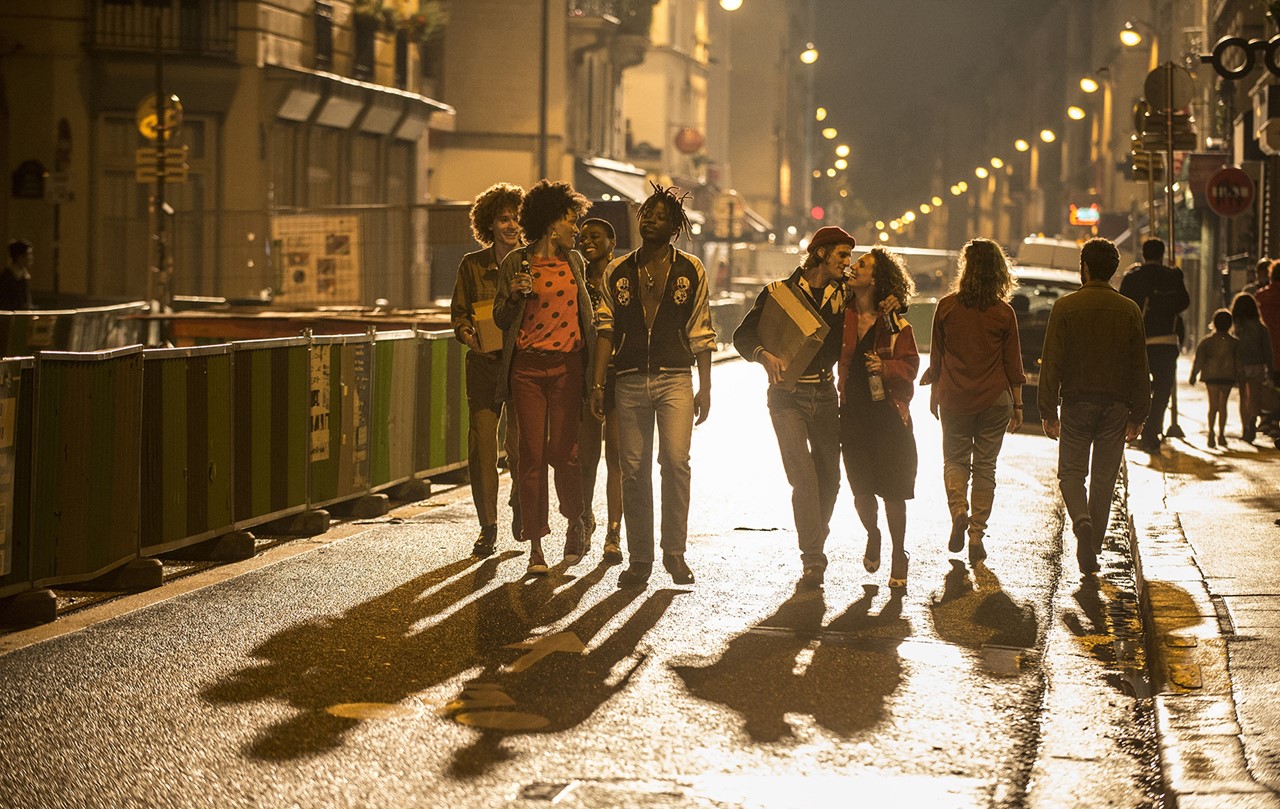 Cathy Verney is an actress, scriptwriter, and director. Her previous series include FAIS PAS CI, FAIS PAS ÇA (2007) and HARD (2008). She was approached by best-selling author Virginie Despentes to co-author and direct VERNON SUBUTEX.