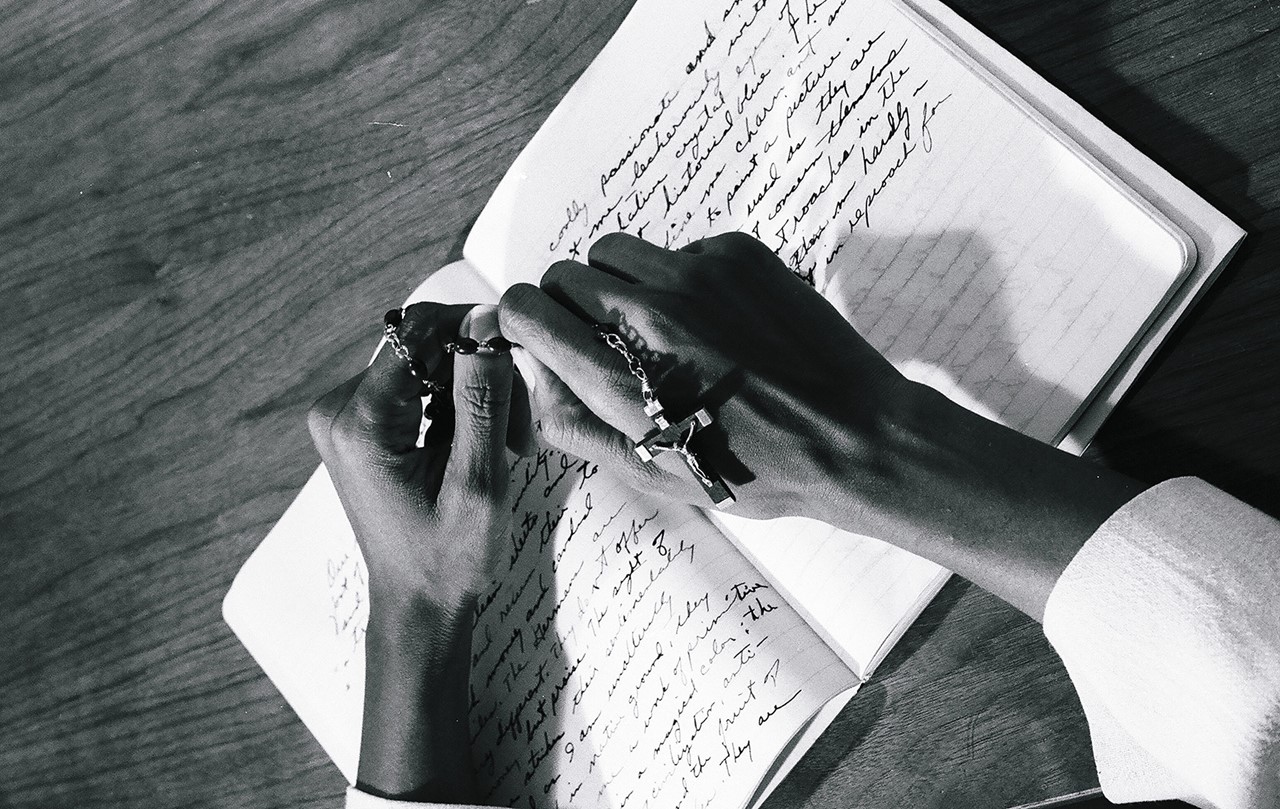 A nun in Uganda weighs the emptiness she finds in her supposed union with Christ, whom she promised to be poor, chaste and obedient. Night after night, while listening to the drums far away on her cot, the fears and doubts grow inside her. Adapted from a short story by Alice Walker, the film was a deliberate first move by its director toward narrative filmmaking, though its graphic simplicity and pantomimed performance by Barbara O. Jones give it an intensity that anticipates Julie Dash’s work on DAUGHTERS OF THE DUST (1991). Arthur Jafa did not only coproduce the latter, but it was also his first work as a cinematographer. 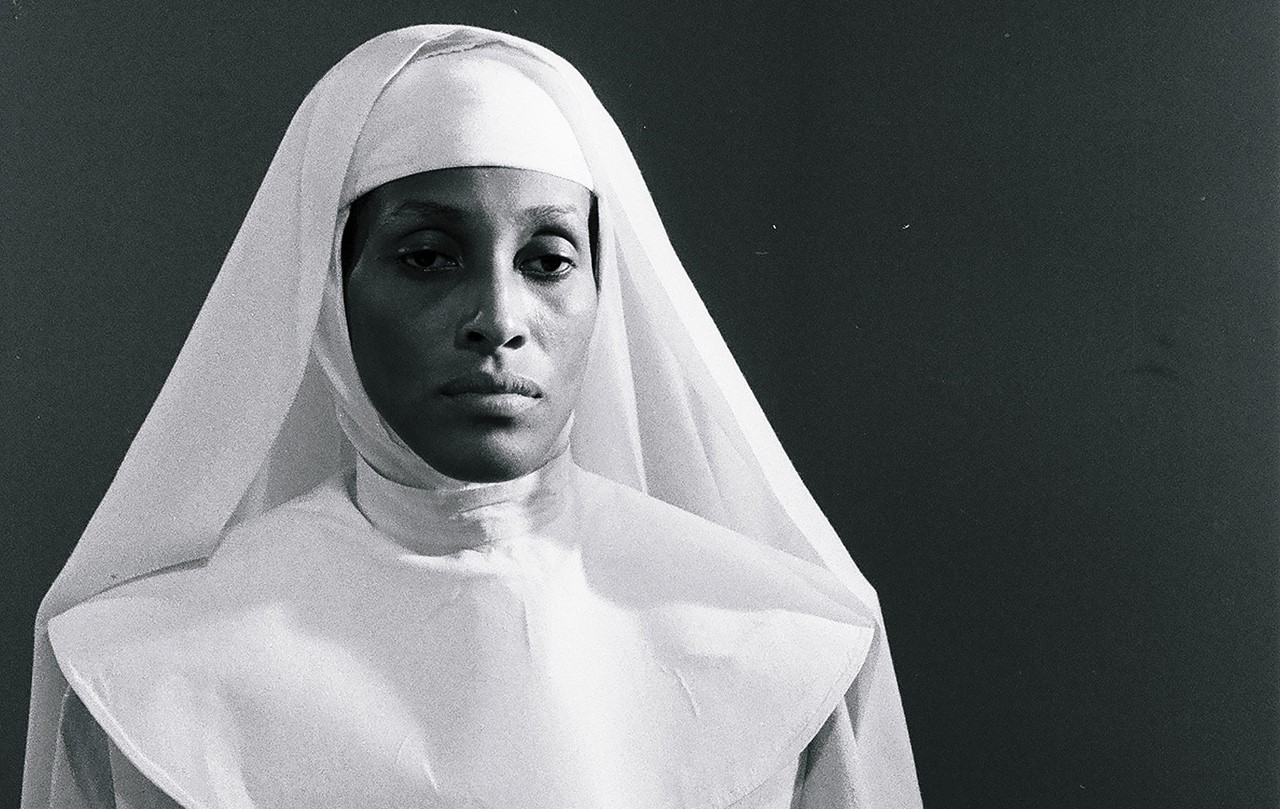 Julie Dash was born in 1952. She majored in theater, film and TV at UCLA in Los Angeles. This is also where she was an active member of the “L.A. Rebellion”, a group of African and African-American students, who expressed their own history and language in their films. After various short films, Dash made it into the US-cinema as the first African-American female director with her debut feature film DAUGHTERS OF THE DUST (1991). The film also won the award for best cinematography at Sundance. Since the late 1990s, Dash has been writing screenplays for TV productions. Among them are FUNNY VALENTINES (1999) and THE ROSA PARKS STORY (2002). Apart from that, she teaches at different Ivy League universities such as Princeton, Harvard and Yale.