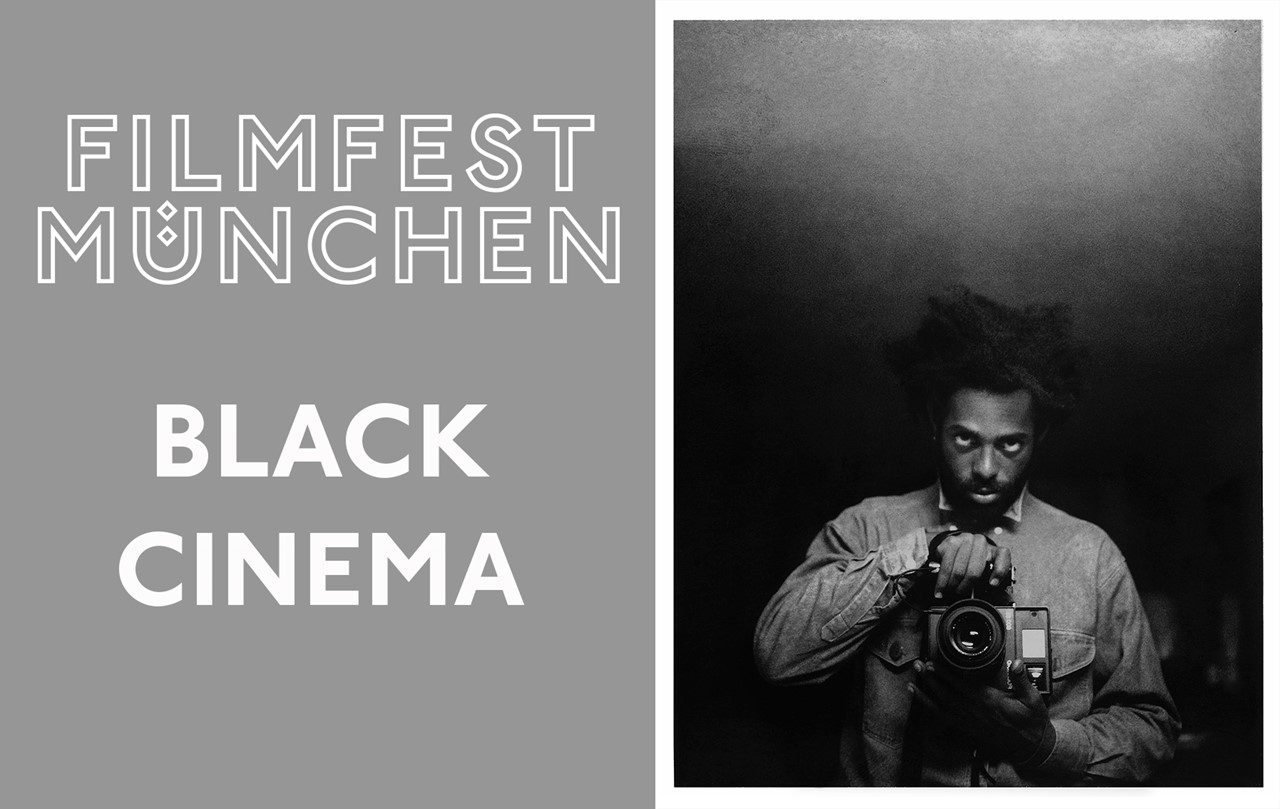 The orphan boy Sweetback spends his youth at a brothel in Los Angeles. As an adult, he works as a male prostitute himself and is wrongfully charged with murder one day. When the police tried to arrest him, he did not only escape, but also saved Mu-mu, a member of the Black Panther movement. Together, they travel from Los Angeles towards the Mexican border, with the police on their heels. Mario van Peebles produced his film with little money. He dared to depict African-American characters, who are proud of their badass attitude, and even showed offensive sexual content - with quite a success at the box office. Thus, SWEET SWEETBACK'S BAADASSSSS SONG is today considered as one of the pioneers of the Blaxploitation genre.

Melvin van Peebles, born in 1932, started studying literature at the university of Ohio, before joining the Air Force. Back in the U.S., he worked as a cable car conductor – this work inspired him to write his first short story as well as his first shortfilm later on. With these first works in his suitcase, he travelled to Hollywood to find a job – without any success. However, he landed some opportunities in the Netherlands and Paris to make money with translations, music compositions and his own stories. In France, he shot his first feature-length film THE STORY OF A THREE-DAY PASS (1968), which opened him quite a few doors towards Hollywood. After that he realized WATERMELON MAN (1970) and finally the Blaxploitation film SWEET SWEETBACK'S BAADASSSSS SONG (1971), which he financed himself. He also took over most of the positions behind the camera. After this movie, which became a classic especially amongst the African-American community, van Peebles succeeded as an actor, writer and musician.