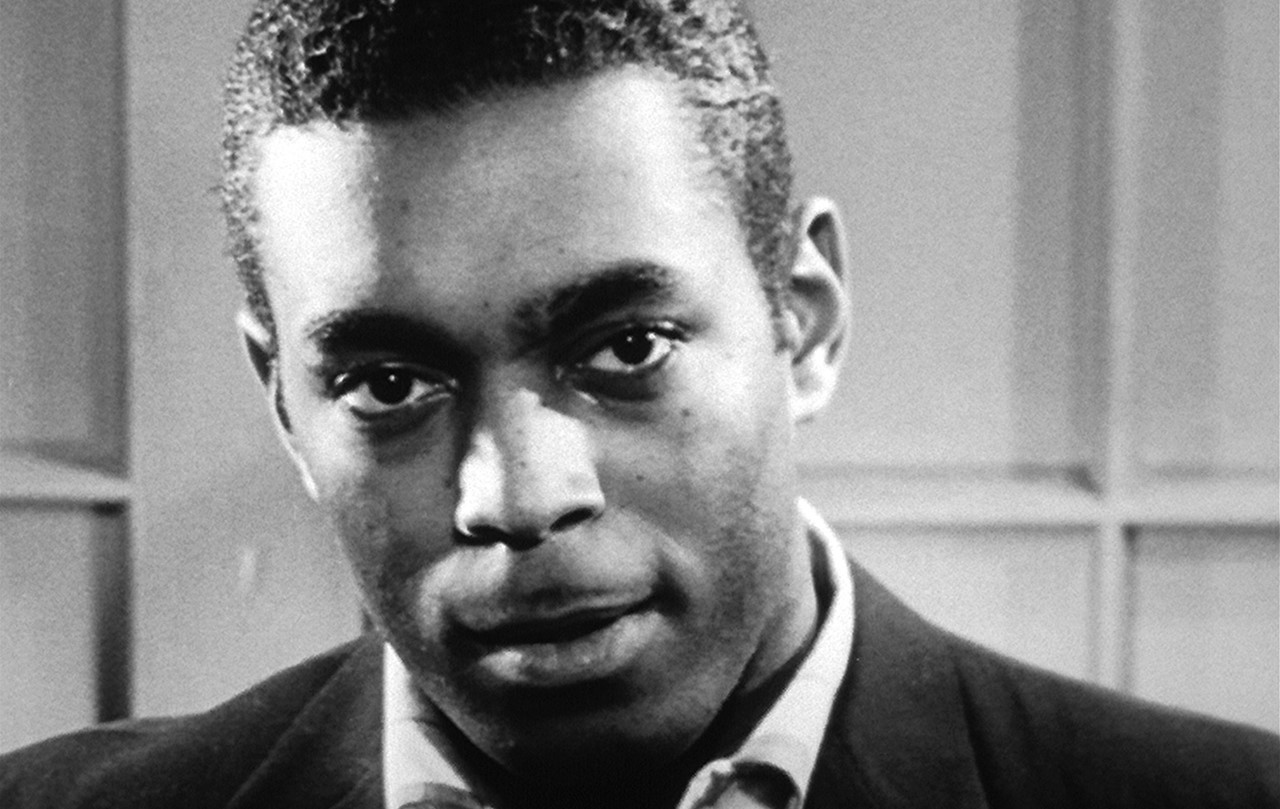 THE CRY OF JAZZ

THE CRY OF JAZZ

This semi-documentary film by director Ed Bland celebrates the power of jazz, showing important jazz musicians such as Sun Ra and John Gilmore in the black neighborhood of Chicago in the 1960s. It highlights how jazz has shaped the identity of the African-American community. An exceptional document of its time. 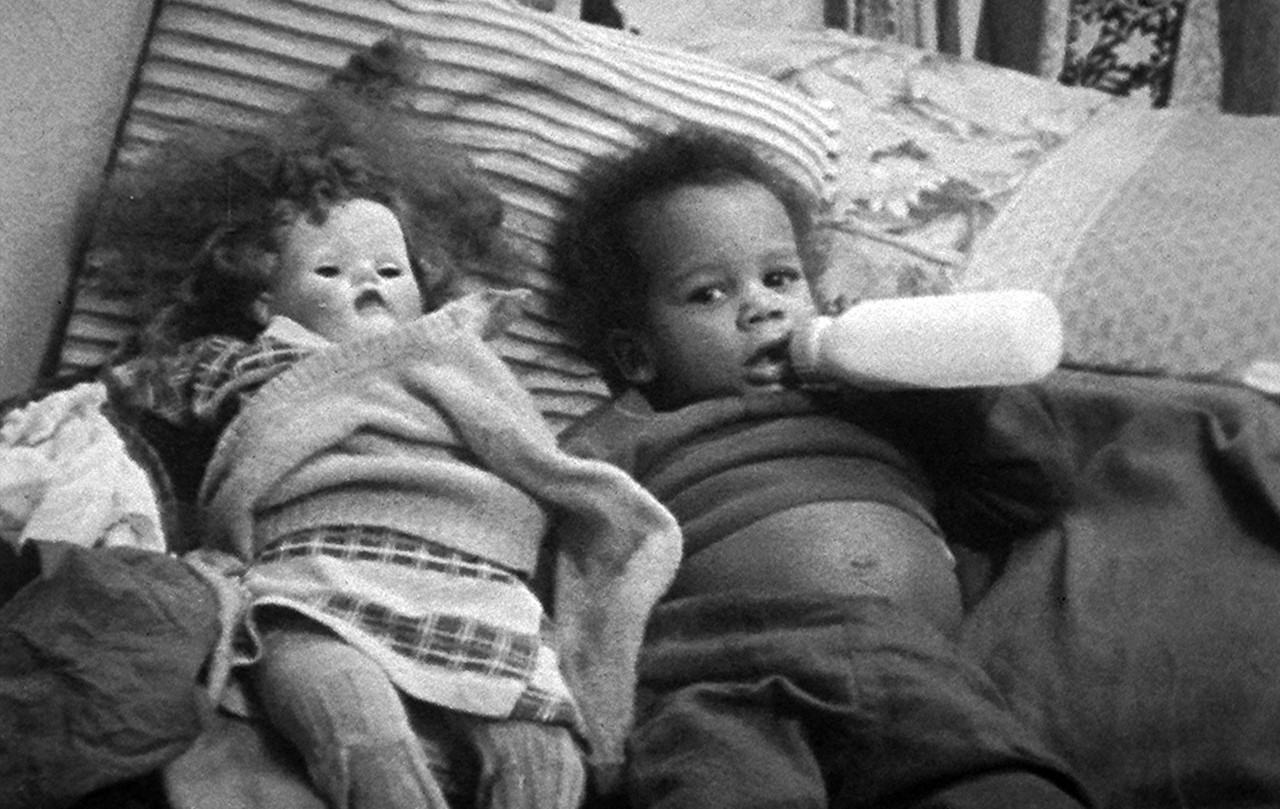 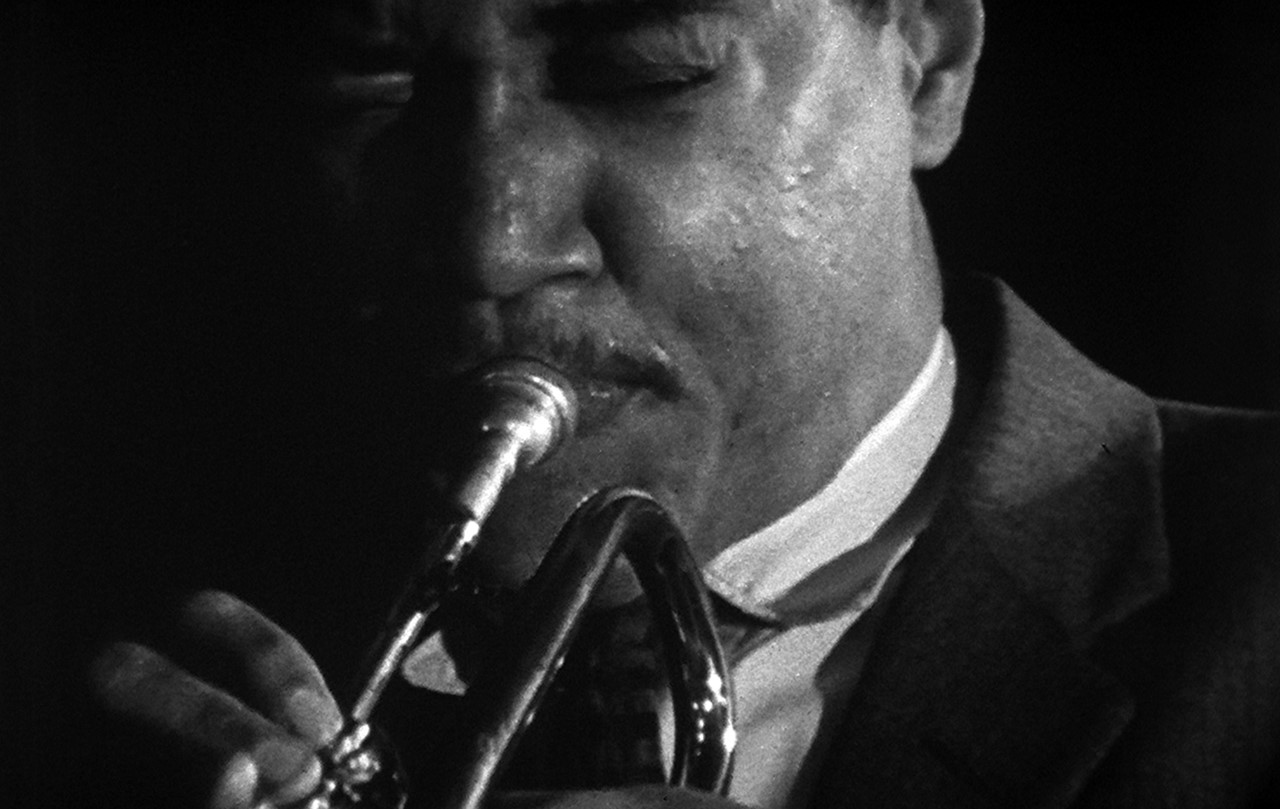 Ed Bland was born in Chicago in 1926. He was the son of a Marxist family and started playing music at a very early age. He learned how to play the clarinet and the saxophone and soon started to compose his own pieces. After having served the Navy in World War II, he started working for the record label Chess Records. He wanted to build a monument for his biggest passion Jazz and its musicians. That’s why he shot THE CRY FOR JAZZ (1959) with the help of a lot of volunteers. The movie was a great success. THE AMERICAN HERO had quite a different run and didn’t even get published at all. This led Bland back to music. He curated various music sets, i.e. for the MOMA. He also produced records for artists, such as Elvin Jones and Clark Terry, and composed pieces of symphonic orchestras. He died in 2013.