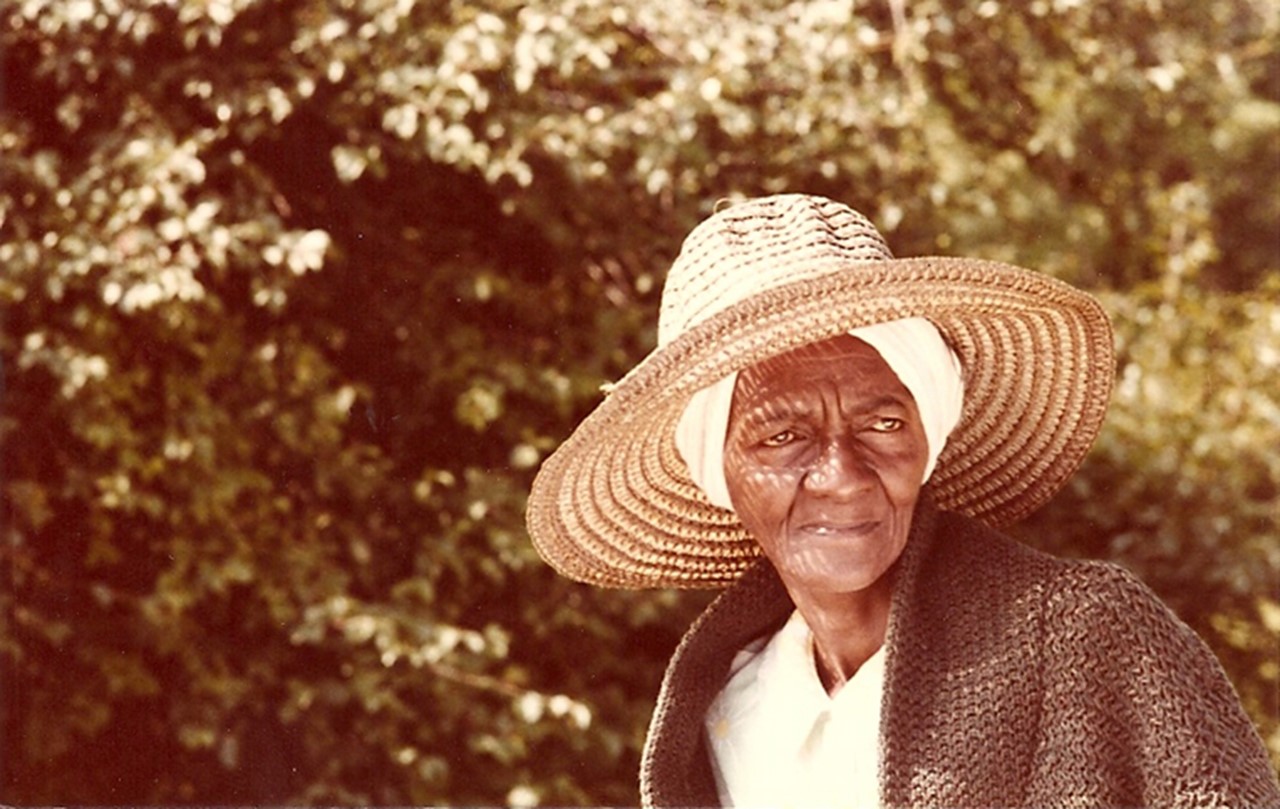 Nay Charles is an African-American Vietnam veteran who no longer fits in. He can’t find a job and has difficulty establishing a connection with his politically committed girlfriend. Charles’ alienation from both middleclass African-Americans who have accommodated themselves to the system and radicals willing to change society, is rooted in the institutionalized racism of white society, which for the most part remains an invisible but powerful presence. Depressed, the film’s antihero leaves his home state of Washington for a new, better life in Los Angeles. But will this really change his life to the better? Like other “L.A. Rebellion” filmmakers, Haile Gerima illustrates racism as well as Third World Liberation struggles through photo and film montages of new film material. Gerima, who was a member of the “L.A. Rebellion” and also directed BUSH MAMA (see Program 3 of this film section), won the Fipresci Award at Berlinale Film Festival in 1983.
Digital presentation courtesy of the UCLA Film & Television Archive. 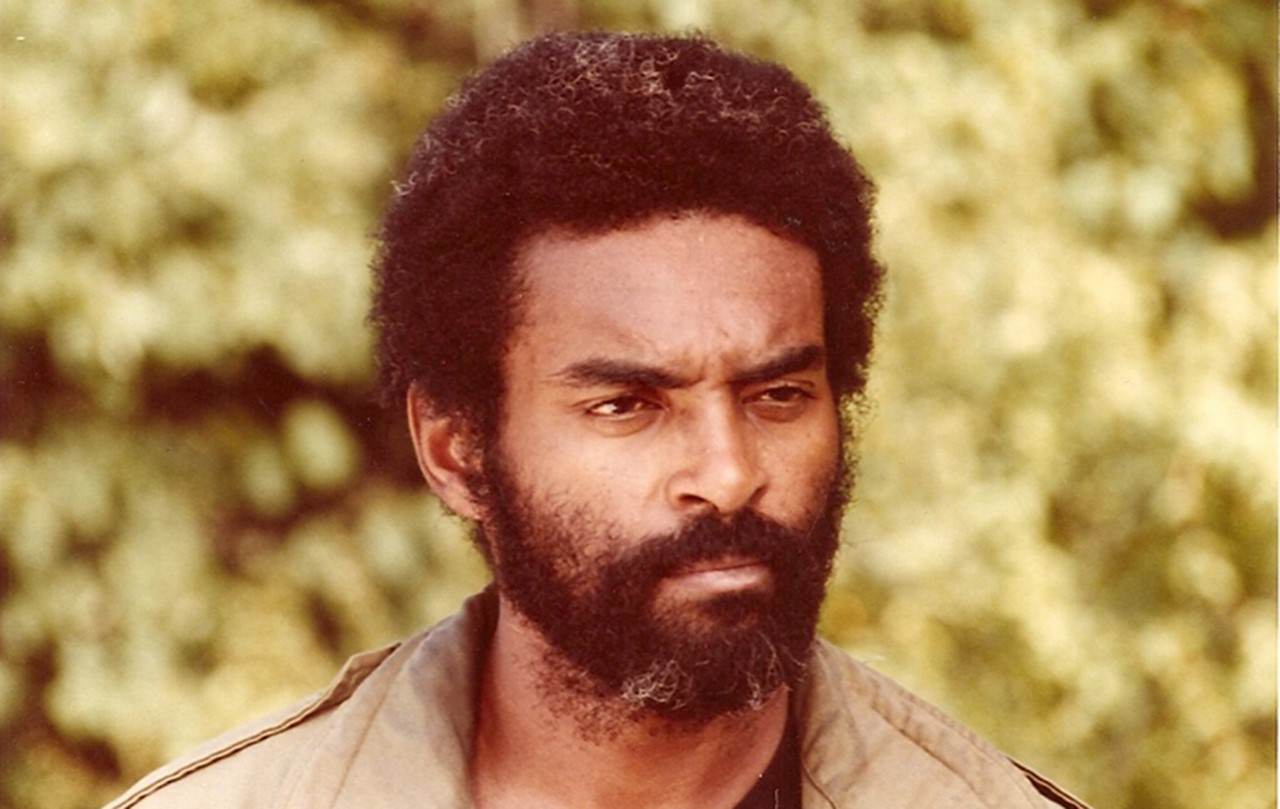 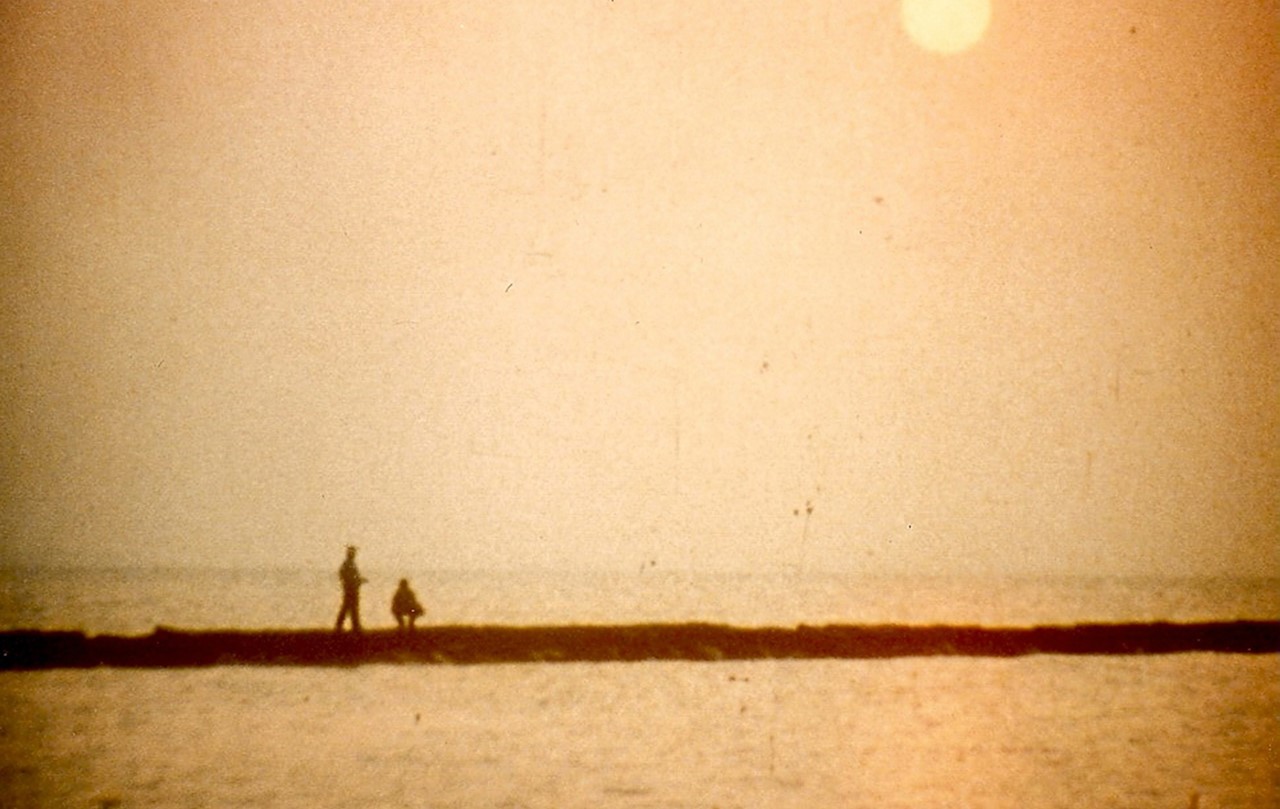 Haile Gerima was born in Ethiopia in 1946. He emigrated to the U.S at the age of 21. After studying acting for a while, he transferred to UCLA to major in theater, film and TV. That’s where he became an active member of the “L.A. Rebellion”, a group of African and African-American students, who expressed their own history and language in their films. BUSH MAMA (1975) was his graduate film. HARVEST: 3000 YEARS (1976), which he shot in Ethiopia, won the award for best film at Locarno Film Festival. One of his other successful movies was ASHES & EMBERS (1982). Throughout his career, he kept finding inspiration in his own culture and created films like WILMINGTON 10 – U.S.A. 10,000 (1978), SANKOFA (1993) and TEZA (2008). Above that, Gerima owned a video and book store as well as an own film distribution company: With Mypheduh Films he was able to market his own movies as well as those of other African-American artists, who were ignored by other US-American distributors. He also teaches at Howard University and gives workshops for screenwriters and directors.