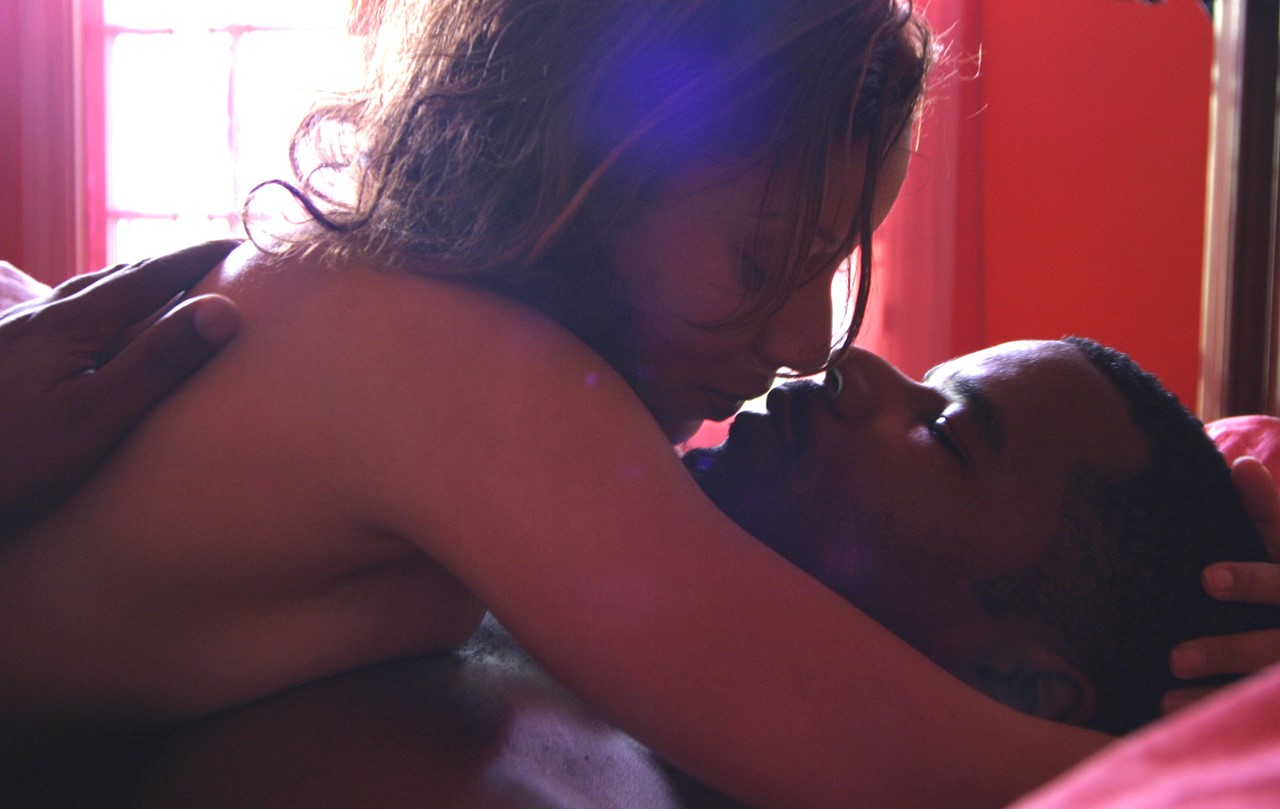 A GOOD DAY TO BE BLACK AND SEXY

A GOOD DAY TO BE BLACK AND SEXY

This stylistic film explores the subject of love and relationships within the black community in a collection of six vignettes set in Los Angeles, designed to shatter stereotypes about black sexuality. This lost gem was praised for its realistic and almost voyeuristic depiction of every day life as an African-American and was one of the early indie films that embraced this stripped-down style and sensibility. Dealing with female passion, the impact of families on a relationship or the excesses of an affair – each protagonist seeks affection and wishes to find personal fulfilment. 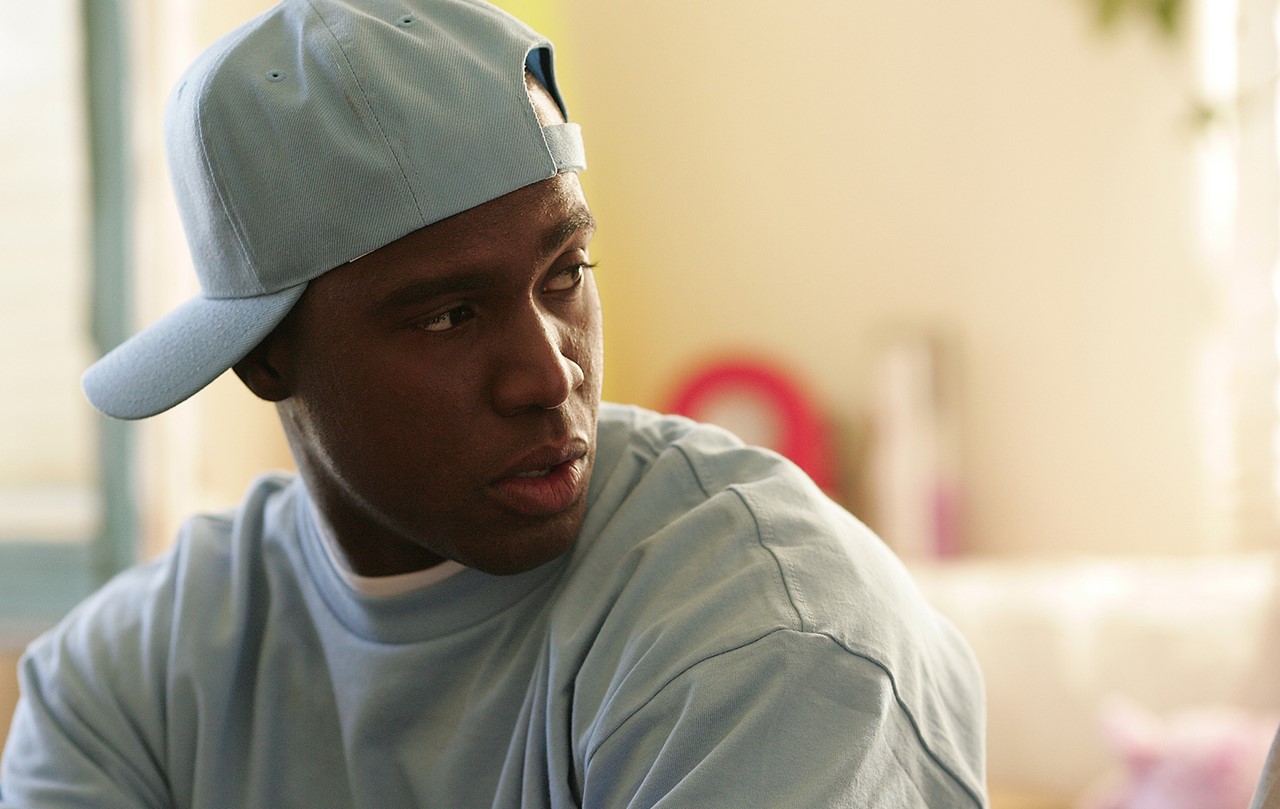 With his debut feature film A GOOD DAY TO BE BLACK AND SEXY, which premiered at Sundance Film Festival in 2008, Dennis Dortch had his directorial breakthrough. After this film, he mainly focussed on serial formats for television, such as THE COUPLE (2011-2013), ROOMIELOVERFRIENDS (2012-2016) and SEXLESS (2015-2017). In these series, he also deals with sexuality and romance in African-American relationships. Besides his work as a director, he is also a producer and screenwriter andfounded his own streaming platform, called Black&Sexy TV.