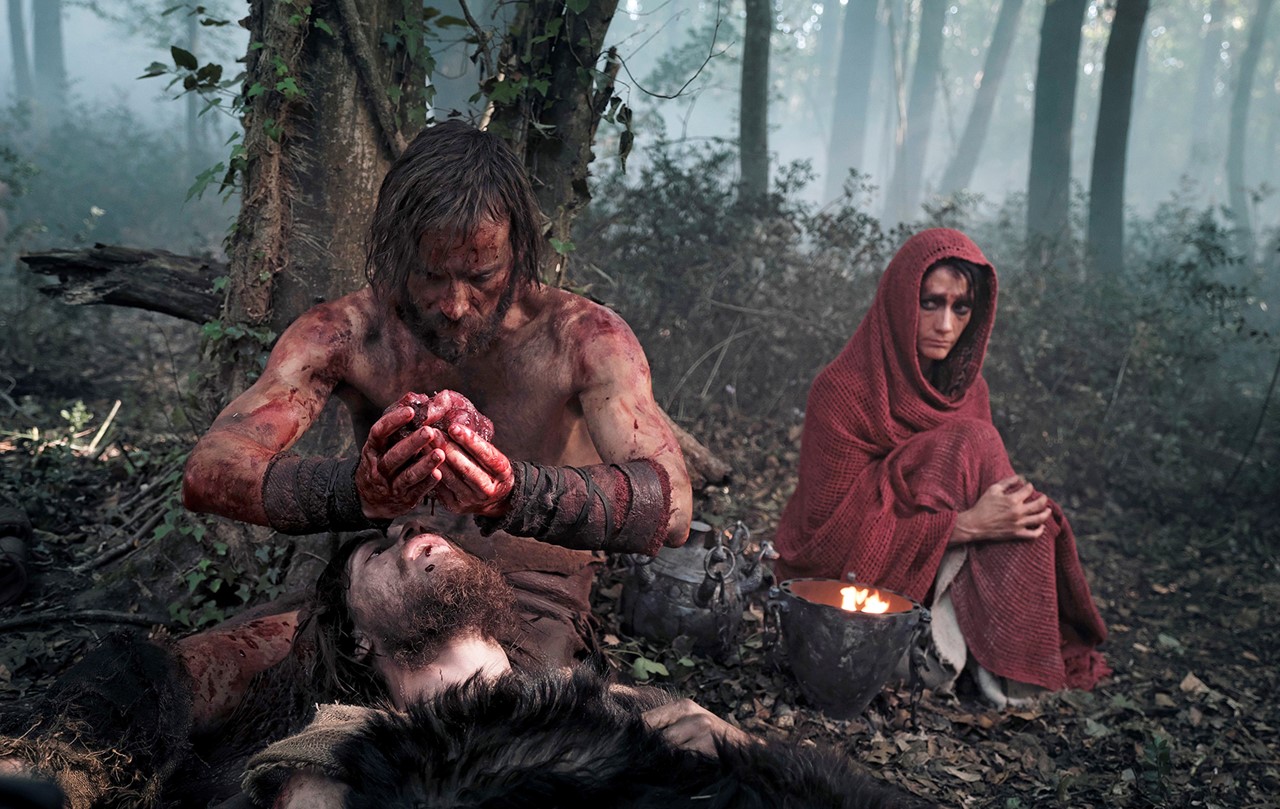 Twin brothers Romulus and Remus are mere shepherds living a peaceful life on the banks of the Tiber. Fate has big plans for them — as founders of the city of Rome. First, however, they must escape with Priestess Satnei through the marshes and forests, chased by the soldiers of Alba Longa. The promise of freedom gives the group the courage they need, even though this courage is severely put to the test during an ambush. We've heard the story of the legendary founders, but not like this: the reconstructed Proto-Italic language, the historical backdrops, and the rugged action scenes give this adventure its very own vibe. 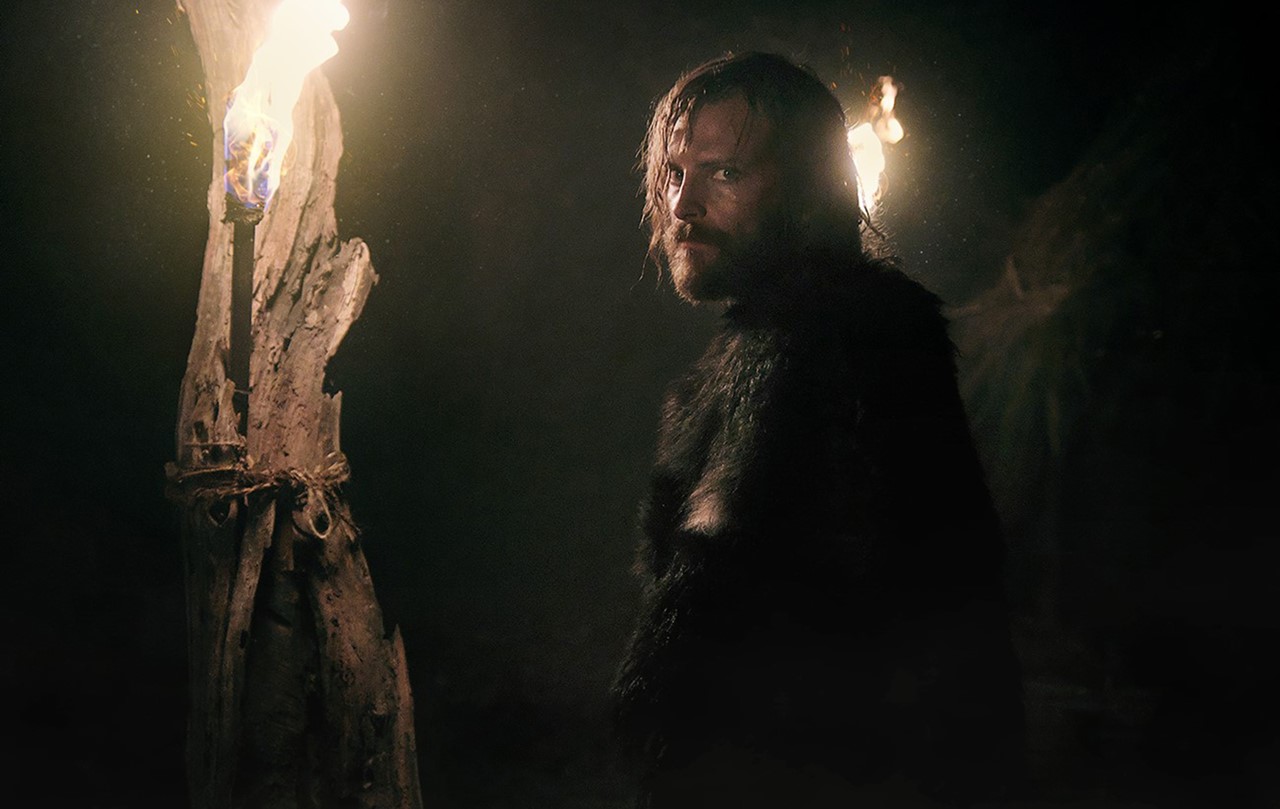 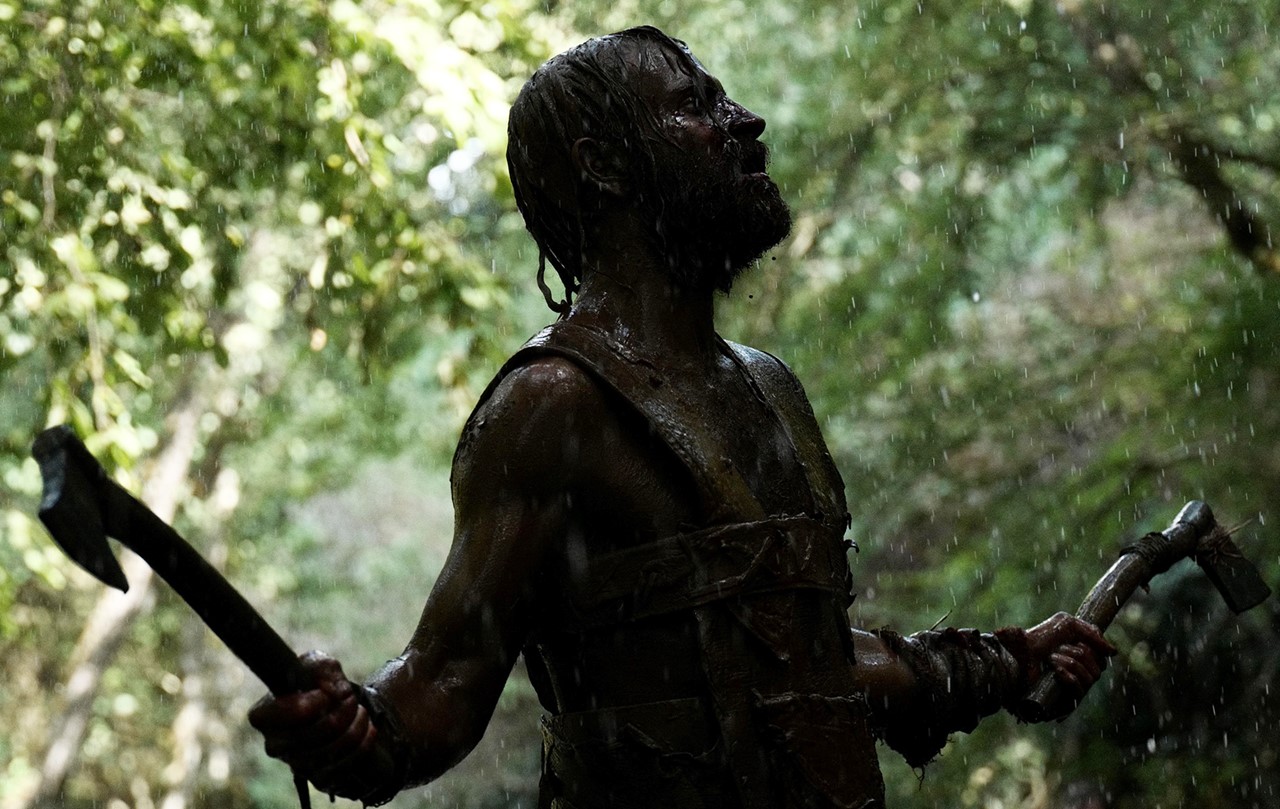 Matteo Rovere was born in Rome in 1982. He began directing short films at a very young age, and his shorts were screened at more than 140 festivals. His first feature film, the coming-of-age drama UN GIOCO DA RAGAZZE (2008), was shown in competition at the Rome International Film Festival. His third film, ITALIAN RACE (2016), was nominated for seven David di Donatello awards.