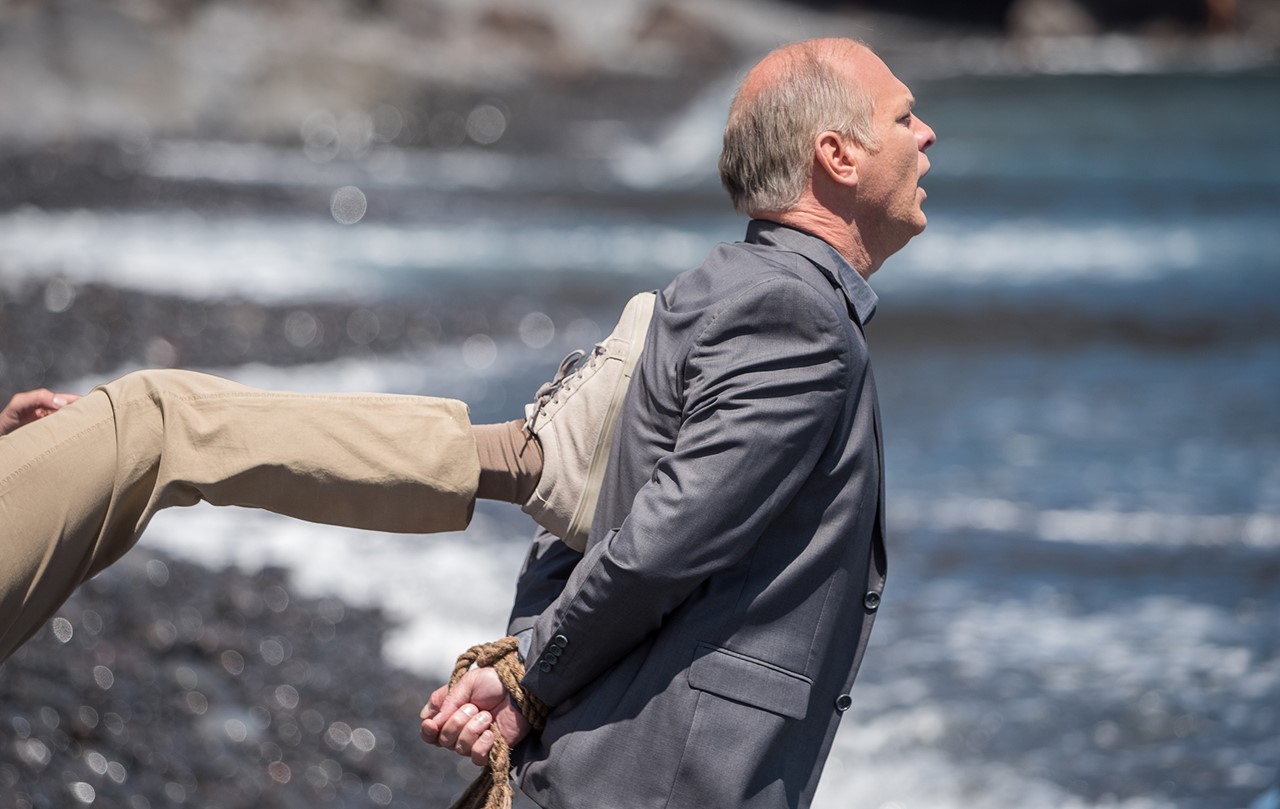 Cristi, a Romanian police officer who is a whistleblower for the Mafia, is going to La Gomera island to learn an ancestral whistling language. In Romania, he is under police surveillance and by using this coded language, he will continue to communicate with the mobsters to get Zsolt out of prison. Zsolt is the only one who knows where 30 million euros are hidden. 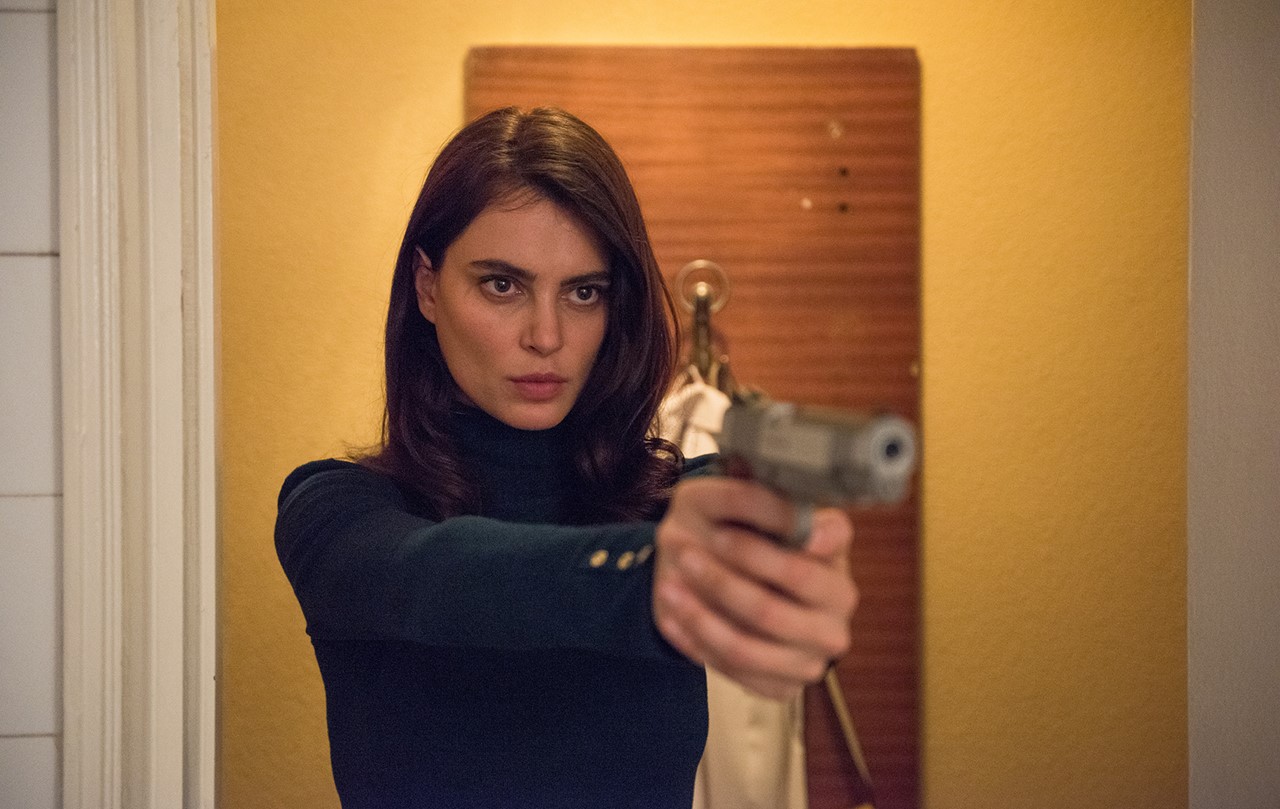 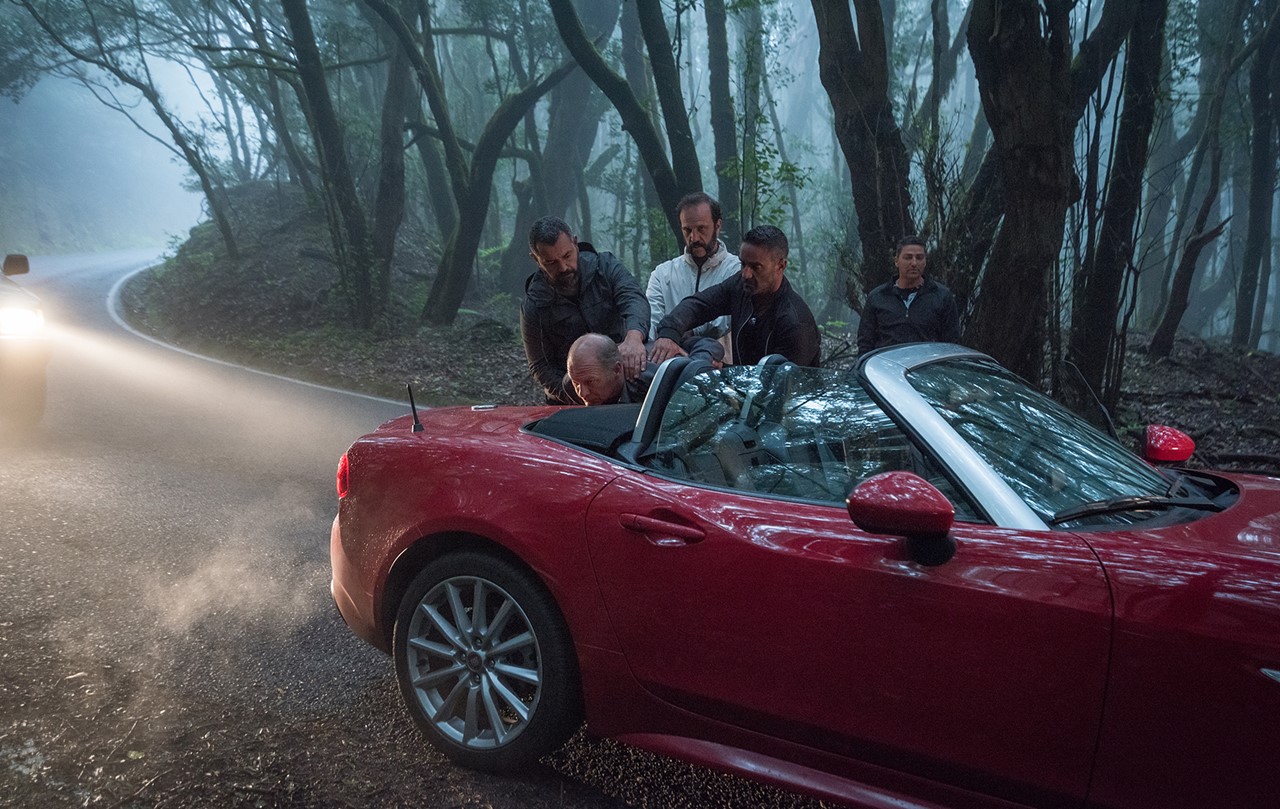 Corneliu Porumboiu was born in Vaslui, Romania, in 1975. He graduated from Ion Luca Caragiale University in Bucharest in 2003. His first feature film, 12:08 EAST OF BUCHAREST (2006) was a humorous take on the Romanian revolution of 1989; it received a Golden Camera in Cannes for best new film. Three years later, POLICE, ADJECTIVE, about a police officer's personal crisis, was awarded the Jury Prize and the FIPRESCI Prize in the section Un Certain Regard. Most recently, his comedy THE TREASURE (2016) was shown in German cinemas. In this film, Porumboiu tells the story of two neighbors who search for a buried family treasure. THE WHISTLERS (2019) premiered at the Cannes Film Festival.