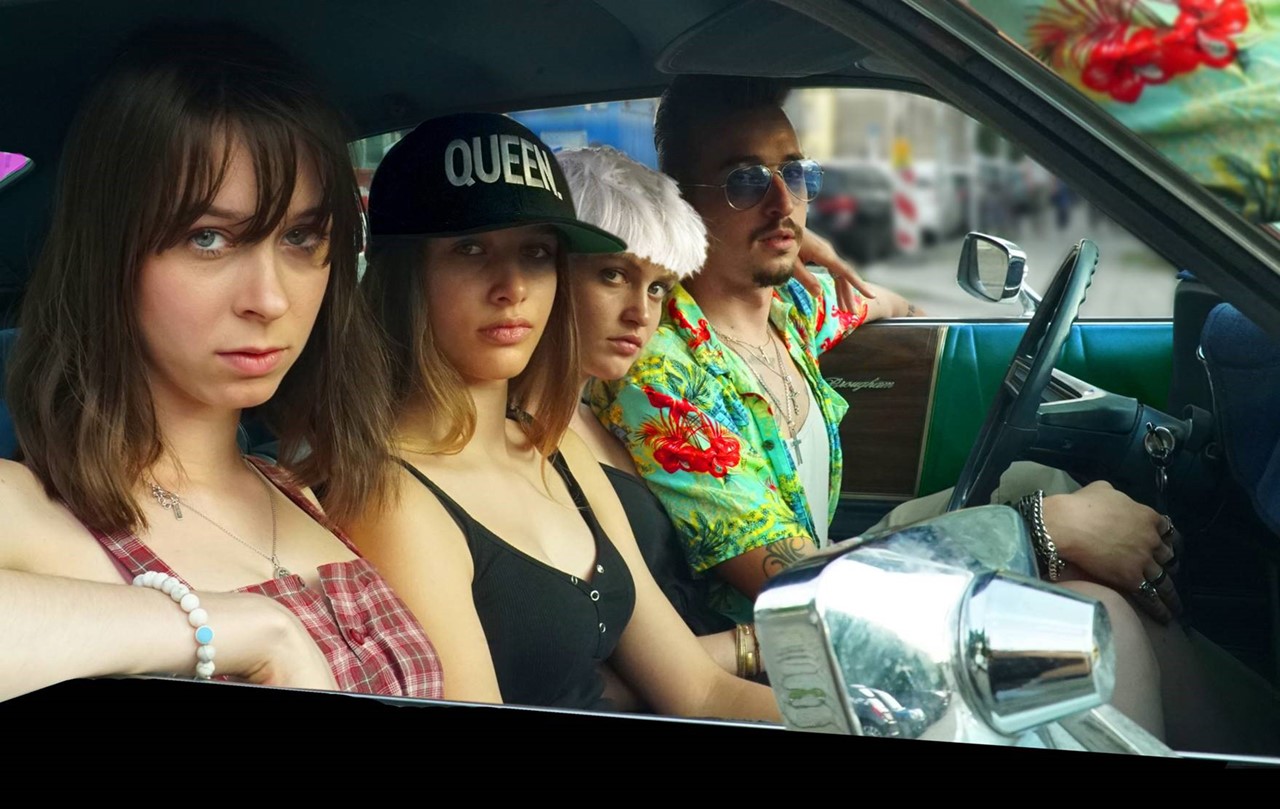 A CALLGIRL FOR GHOSTS

A CALLGIRL FOR GHOSTS

The blonde in the white dress! In the white Ford Gran Torino! Champagne for the eyes, poison for the rest. Her victims wind up in Venice — in the canals.
The description of Klaus Lemke’s latest film has the brevity we’ve come to expect. What matters, though, is not reading about, but seeing on the big screen, what Munich’s grand cinematic desperado has come up with for the final installment in his “Maxvorstadt Ballads”, which have been a regular feature at the Filmfest in recent years. A femme fatale does her thing, stirring the passions of half the city, including Lemke himself. This film finds our day and age, and sometimes all of us, rather ghostly — and then breathes its life into us. 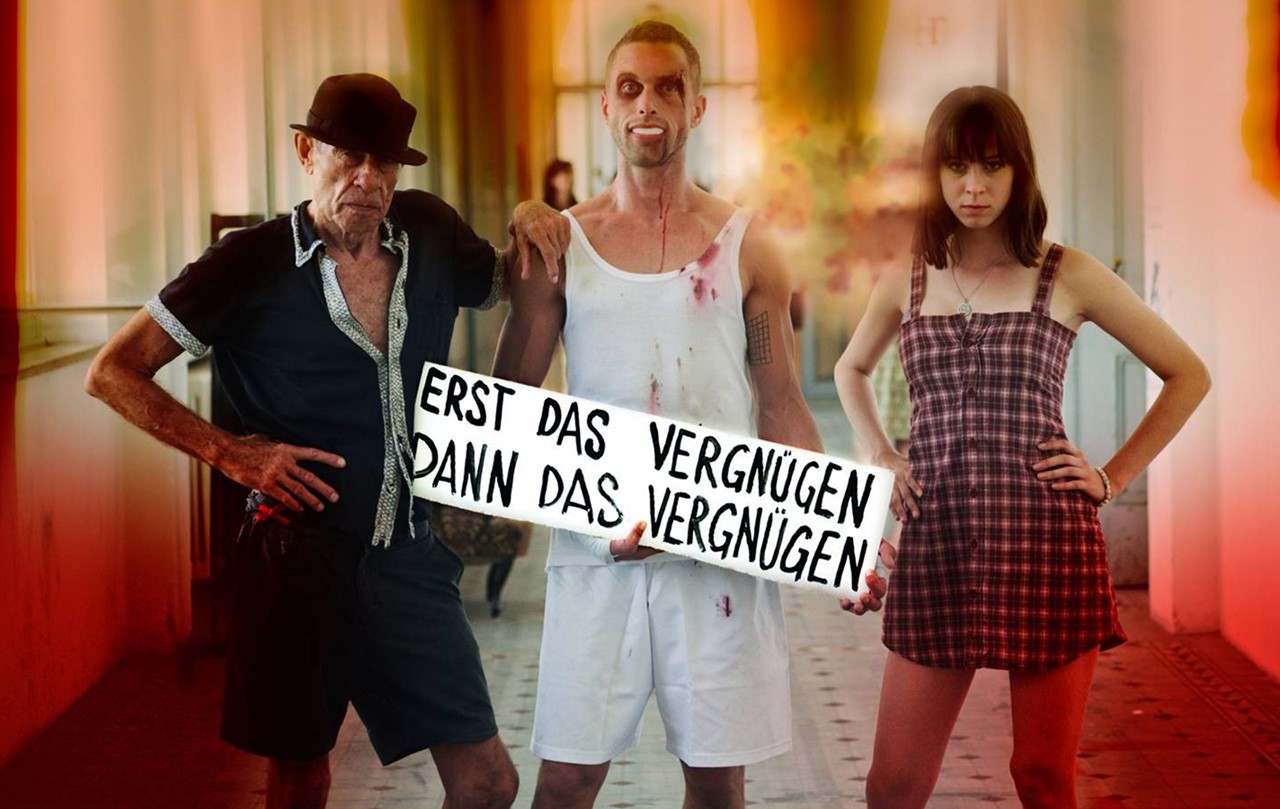 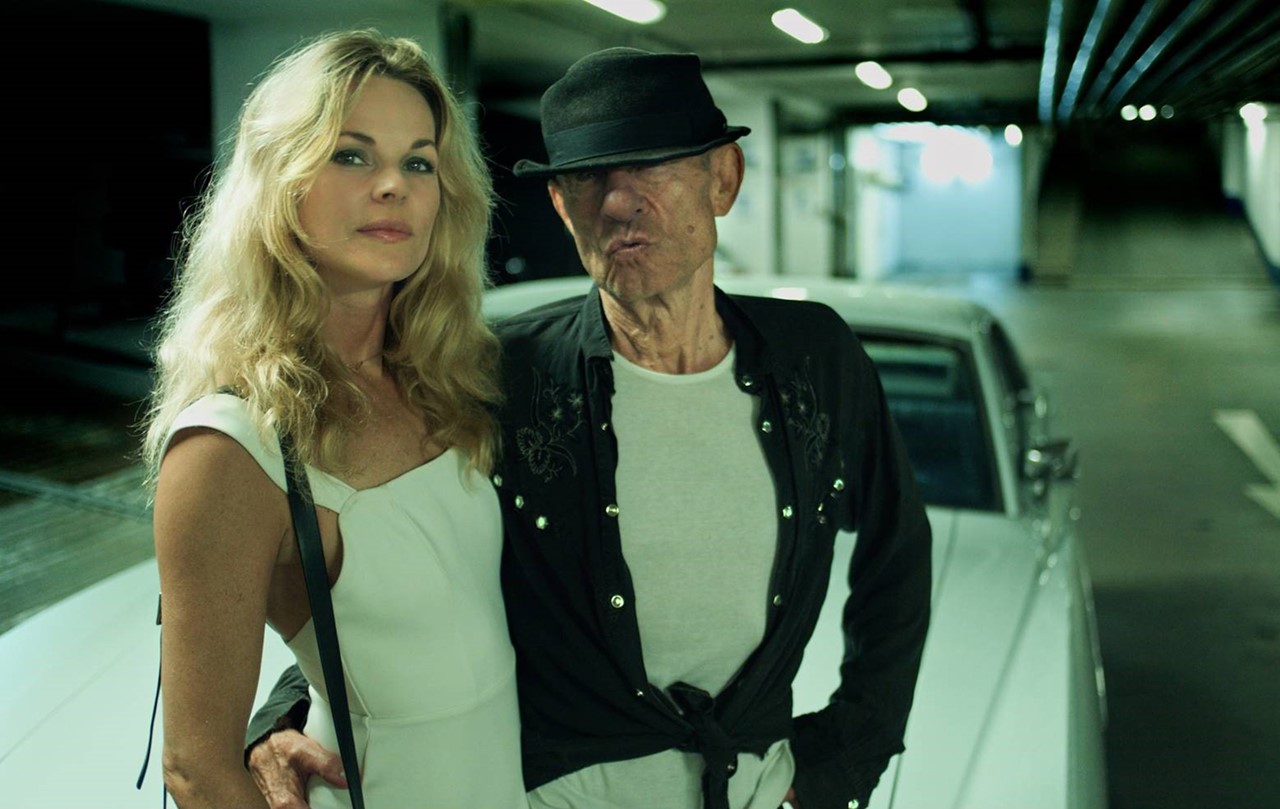 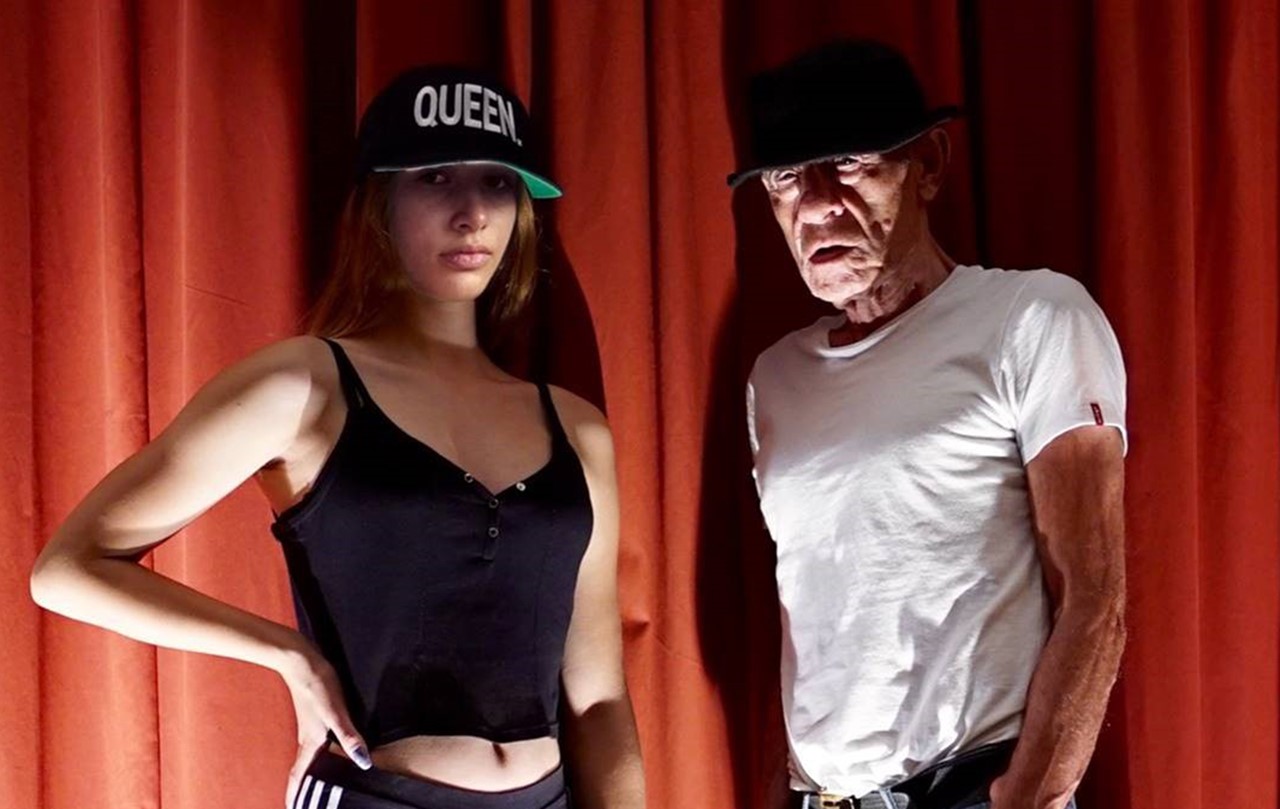 Klaus Lemke was born in Landsberg an der Warthe in 1940. He grew up in Düsseldorf; his first jobs included paving roads. He abandoned his study of art history and philosophy after three years, then worked as a directorial assistant in Munich in 1963 and 1964 under Fritz Kortner and others. He wrote for "Film" magazine, made six short films as part of the "Neue Münchner Gruppe", and soon established himself as the "King of Schwabing". In 1967, he made his first feature film, 48 STUNDEN BIS ACAPULCO. His first film for the WDR television network created a scandal in 1969: BRANDSTIFTER dealt directly with the bombing of two Frankfurt department stores by Gudrun Ensslin and Andreas Baader. The characteristics of Lemke's works include a lack of fleshed-out scripts, a gravity toward genuine and raw themes, and work with amateur actors. Lemke directed several films with Cleo Kretschmer and Wolfgang Fierek, including AMORE (1977/78), which received a Adolf Grimme Award. Lemke's film ROCKER from 1972 is considered legendary; it was filmed in Hamburg, as were DIE RATTE (1992) and DANCING WITH DEVILS (2008). SCHMUTZIGER SÜDEN (2010) was about a young man from Hamburg who aims to seduce beautiful women in Munich but must acknowledge that times have changed. FILMFEST MÜNCHEN honored Klaus Lemke in 2014 by showing a series of his Hamburg films. After UNTERWÄSCHELÜGEN (2016), MAKING JUDITH (2017), BAD GIRL AVENUE (2018) and NEW GODS OUTTA MUNICH (2019), A CALLGIRL FOR GHOSTS also celebrates its world premiere in Munich.