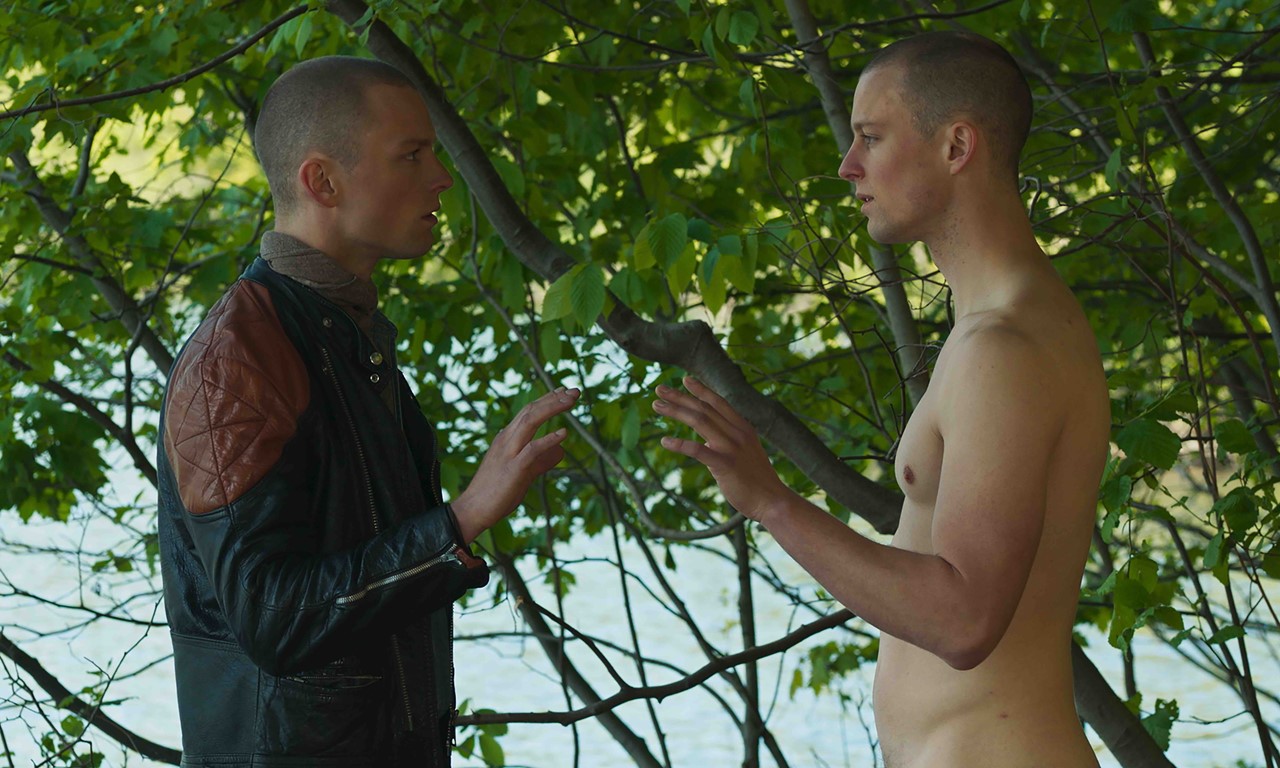 Self-indulgence, sex, and sacrilege rule in this anarchic journey toward an imagining of family outside societal norms.

Dominic is deeply infatuated — with himself. His narcissism borders on a fetish, so obsessed is he with his reflection, especially during sex. The 22-year-old man is very close to his grandmother, with whom he lives in early 1970s Québec. When she dies one day, Dominic finds a letter from his mother, who had been presumed dead. He immediately sets out to find her and is soon able to locate her. But that’s not all: Dominic suddenly finds himself face to face with his own double. The handsome young man lives in a monastery and is in a toxic relationship — to put it mildly — with one of the older priests. Is Dominic’s doppelgänger the twin brother he never knew he had, or is he merely a projection of Dominic’s own narcissism? 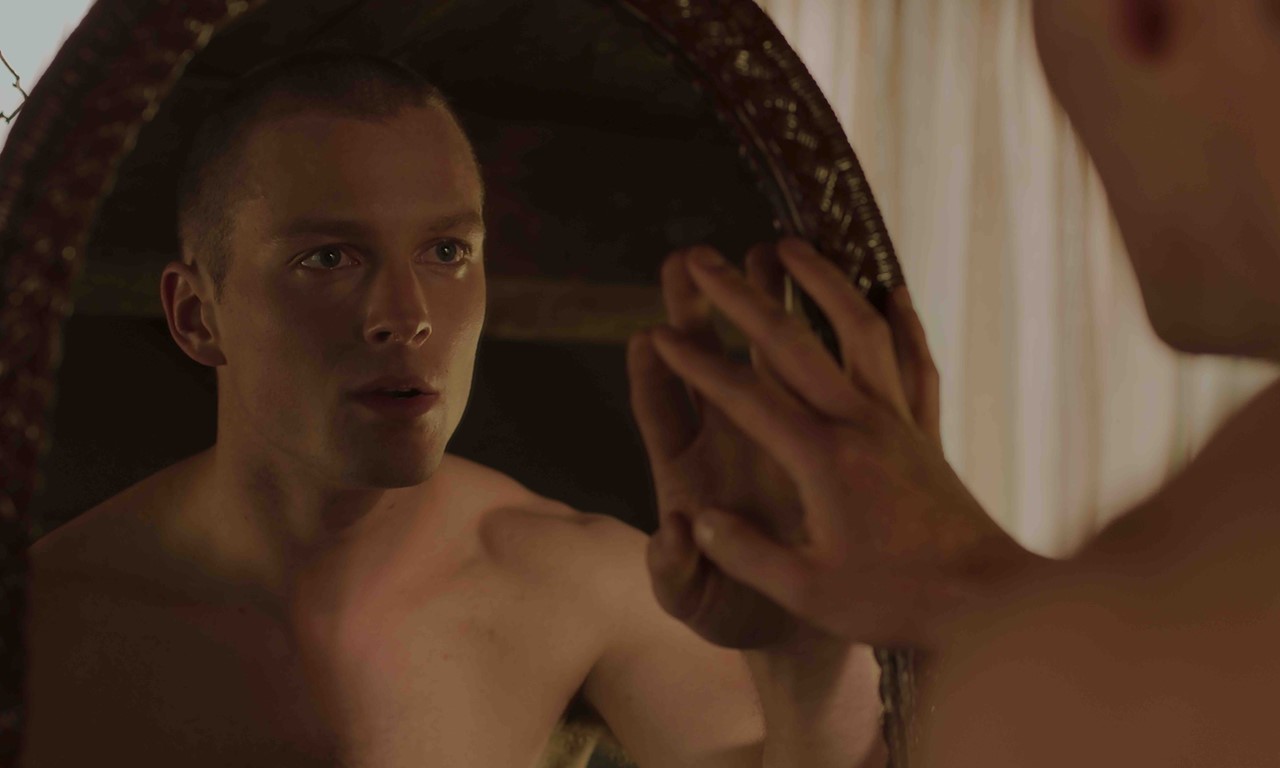 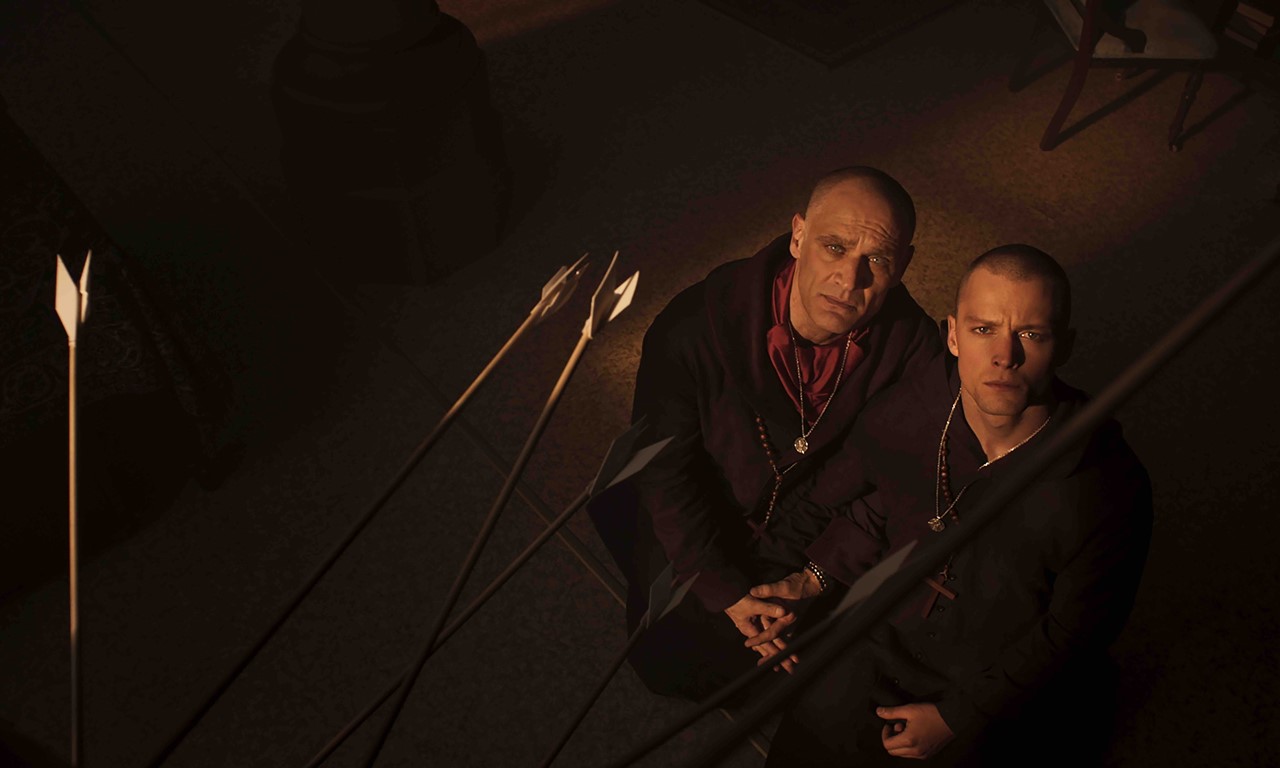 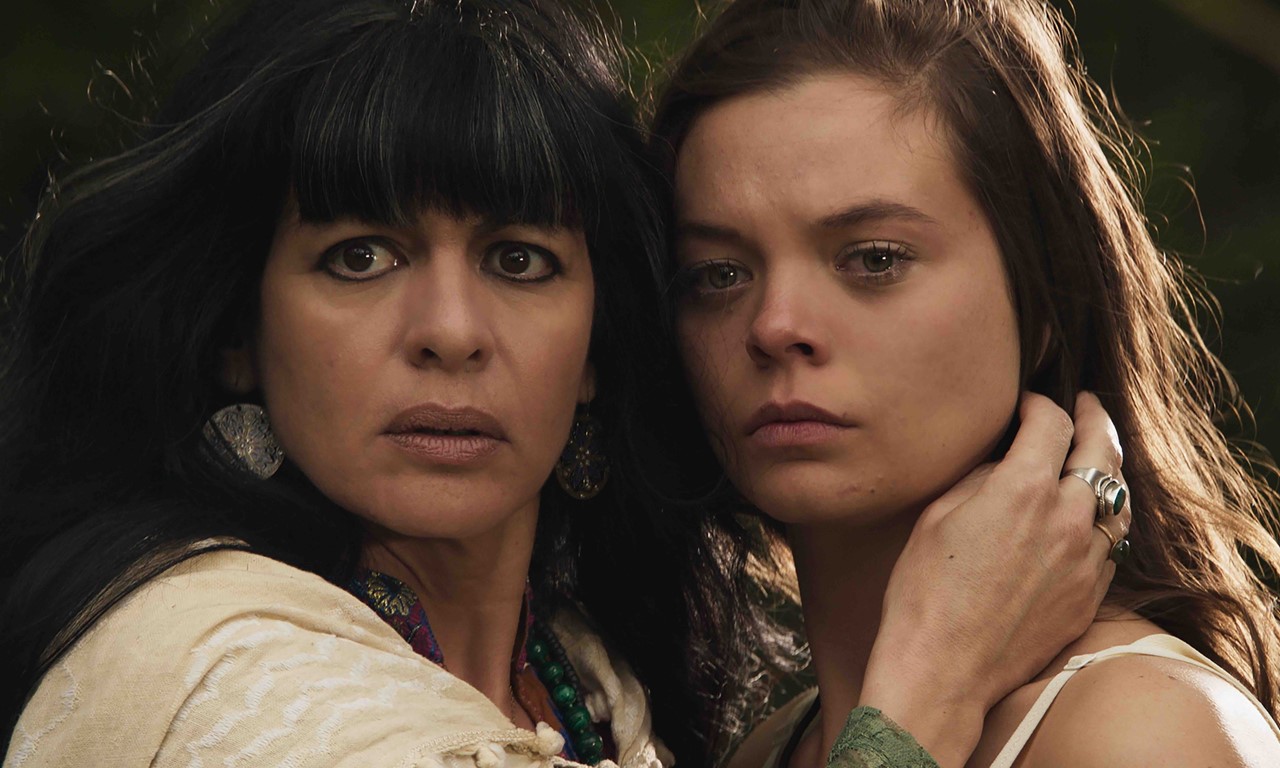 Born in 1964, Bruce LaBruce is an international director and visual artist who lives in Toronto, Canada. Since 1987, he has written and directed eleven feature-length films, including GERONTOPHILIA, which received the Grand Prix at the Festival du Nouveau Cinéma in Montréal in 2013, and PIERROT LUNAIRE, which received the Teddy Award Special Jury Prize at the Berlinale in 2014. LaBruce has also directed a number of short films, music videos, and stage plays around the globe, and has contributed to a variety of international publications, including Vice and The Guardian, as a writer and a photographer. In 2015, the Museum of Modern Art in New York City dedicated a retrospective to his cinematic oeuvre.