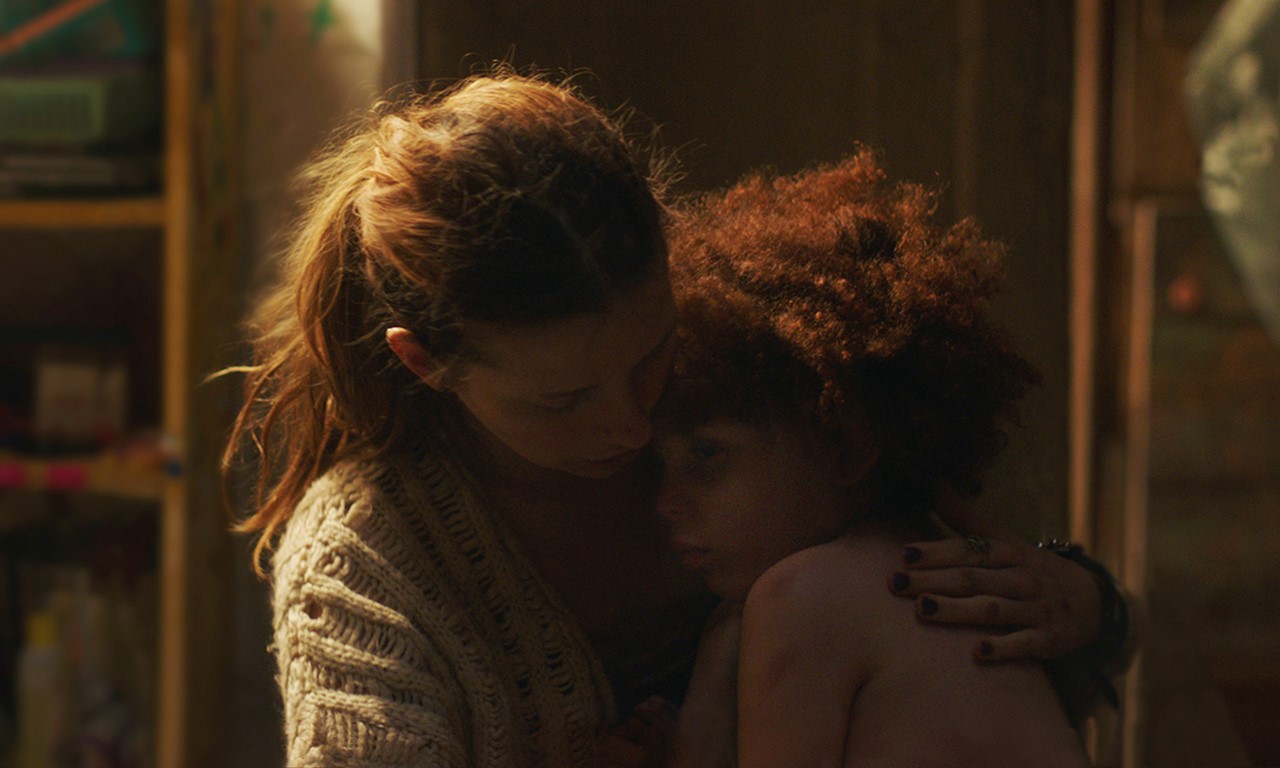 A mother and daughter are forced into an odyssey through New York in this spectacular and compelling film.

Nikki and her five-year-old daughter, Little, live with other outsiders in the cavernous subway tunnels beneath Manhattan, where they form a precarious but close-knit community. When city officials raid their encampment, mother and daughter are forced to flee “topside” into a nocturnal world that is even more chaotic, menacing, and unpredictable than their subterranean routine. For long stretches, the camera shows Little’s perspective on the two very different environments — one in muted darkness, the other in harsh, blinding light — as Nikki desperately attempts to keep her child safe from harm during this frantic and frigid winter night. The sensitive, almost affectionate, camera work gives the characters the comfort and dignity that the hostile outside world appears to deny them.

The screening of TOPSIDE on July 5 (5 p.m.) will be shown in cooperation with the NS-Dokumentationszentrum München, the Amerikahaus München and the Bayerische Amerika-Akademie in the joint series "This is America. Reflections on a Divided Country." For more information, click here.

You can watch a digital panel on homelessness, featuring TOPSIDE directors Celine Geld and Logan George, in cooperation with the NS Documentation Center and the Architekturmuseum, here. 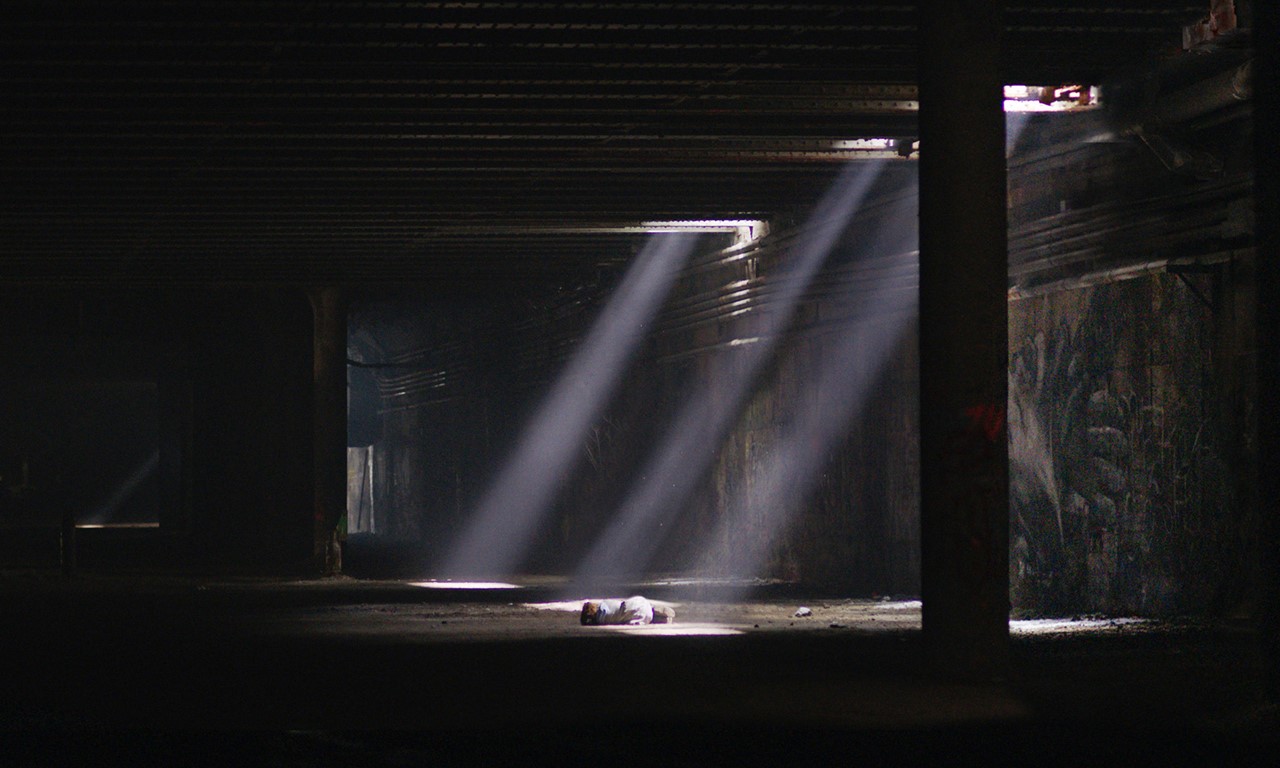 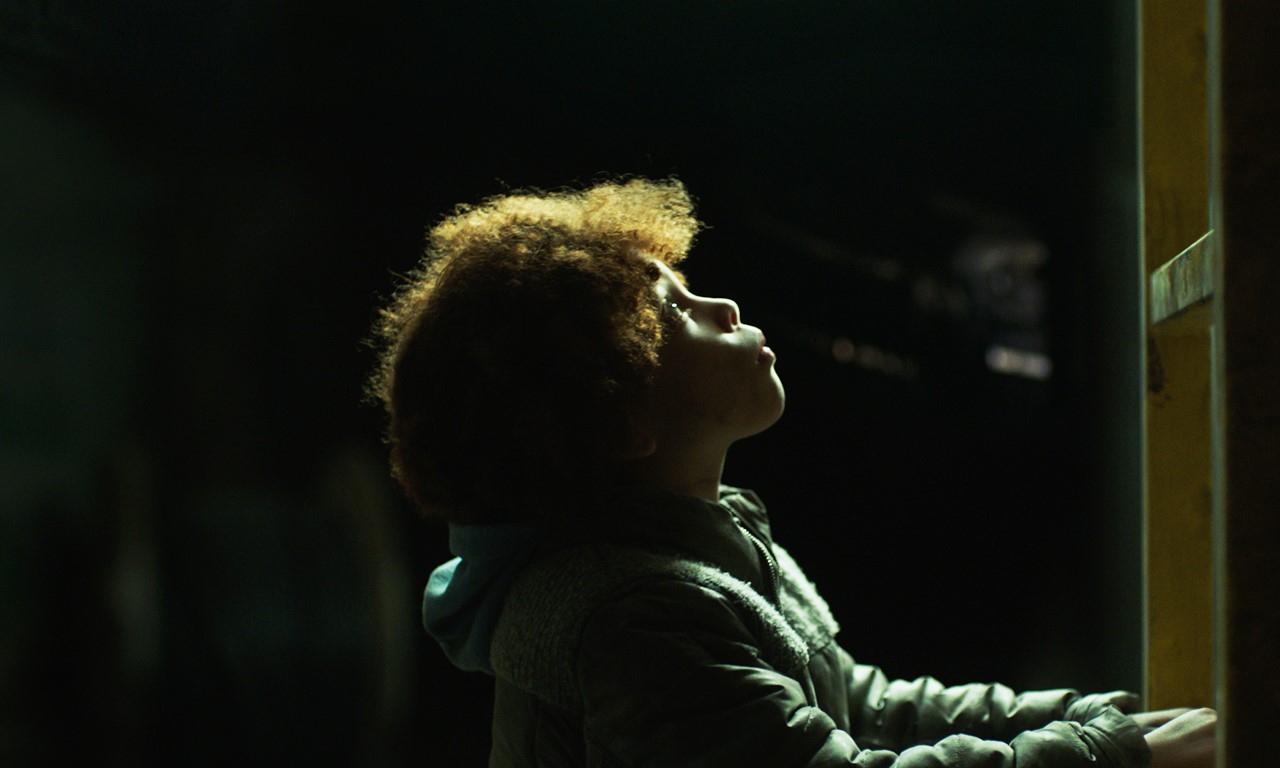 Celine Held and Logan George, both born in 1990, have written and directed short films together for several years under the umbrella of their production company, Elo, founded in 2015. Their first short film, MOUSE, premiered at the South by Southwest festival in Austin, Texas, in 2017, leading Filmmaker magazine to feature them among that year’s “25 New Faces of Independent Film”. The duo’s short film BABS landed on the shortlist for the 2018 British Independent Film Awards, while CAROLINE was nominated for the Palme d’Or in short film at Cannes that same year. LOCKDOWN (2019) had its world premiere at the Sundance Film Festival. TOPSIDE is the duo’s first feature-length film and the result of years of their own research.