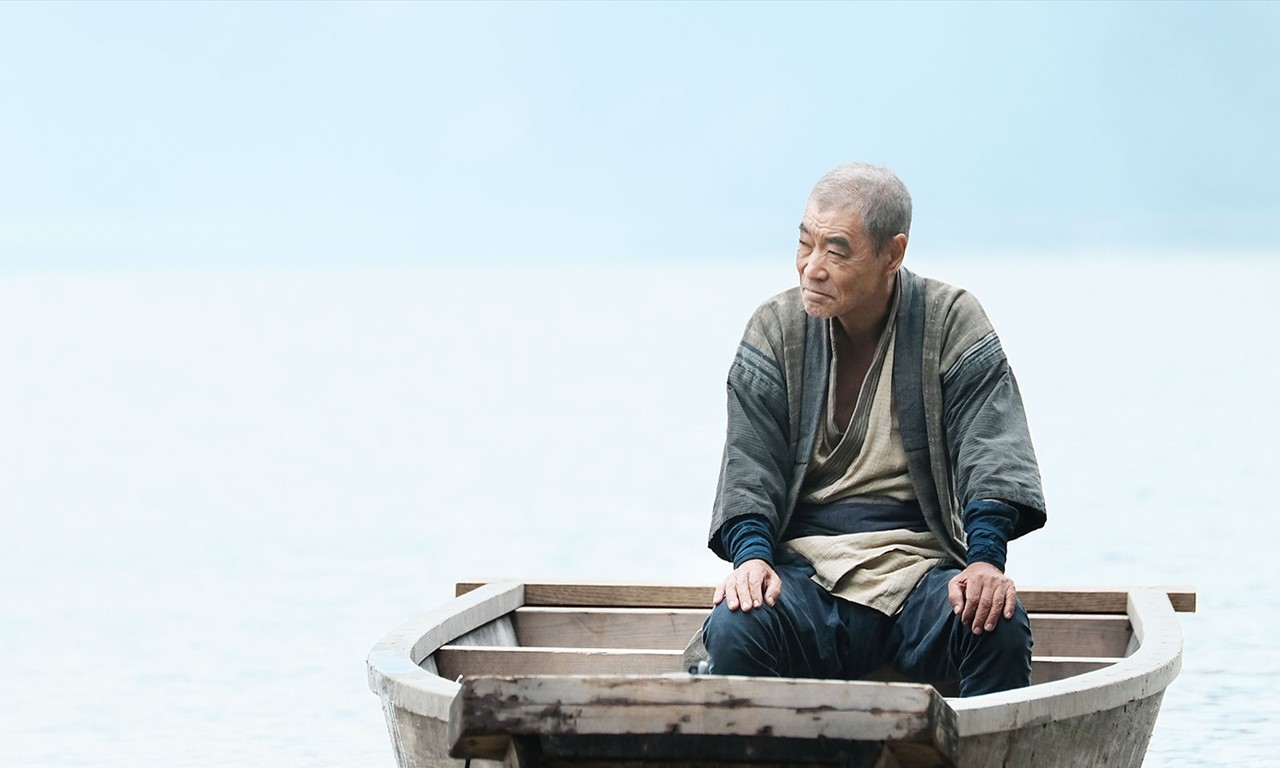 THEY SAY NOTHING STAYS THE SAME

Set amid stunning landscapes is a touching story of the vicissitudes of the human condition.

An existence in harmony with nature, simple and constant, as if time were standing still. Toichi has spent his entire life on a picturesque river in a valley surrounded by mountains. He uses his boat to ferry the residents of a nearby village, as well as city-dwellers, from one bank to the other. When Toichi discovers an injured girl in the water and takes her in, his life becomes unbalanced. He has nightmares and keeps seeing a ghostly apparition. Moreover, a bridge is being built nearby that will link the village to the city, which could one day leave him unemployed. So what’s the best way to deal with the changes that inevitably occur in the river of time? Joe Odagiri’s debut feature film is a sensual excursion into a landscape far from civilization, underpinned by a catchy minimalist score by Armenian jazz pianist Tigran Hamasyan and captured in beautifully composed images by Christopher Doyle.

You'll find a Q&A with THEY SAY NOTHING STAYS THE SAME director Joe Odagiri here. 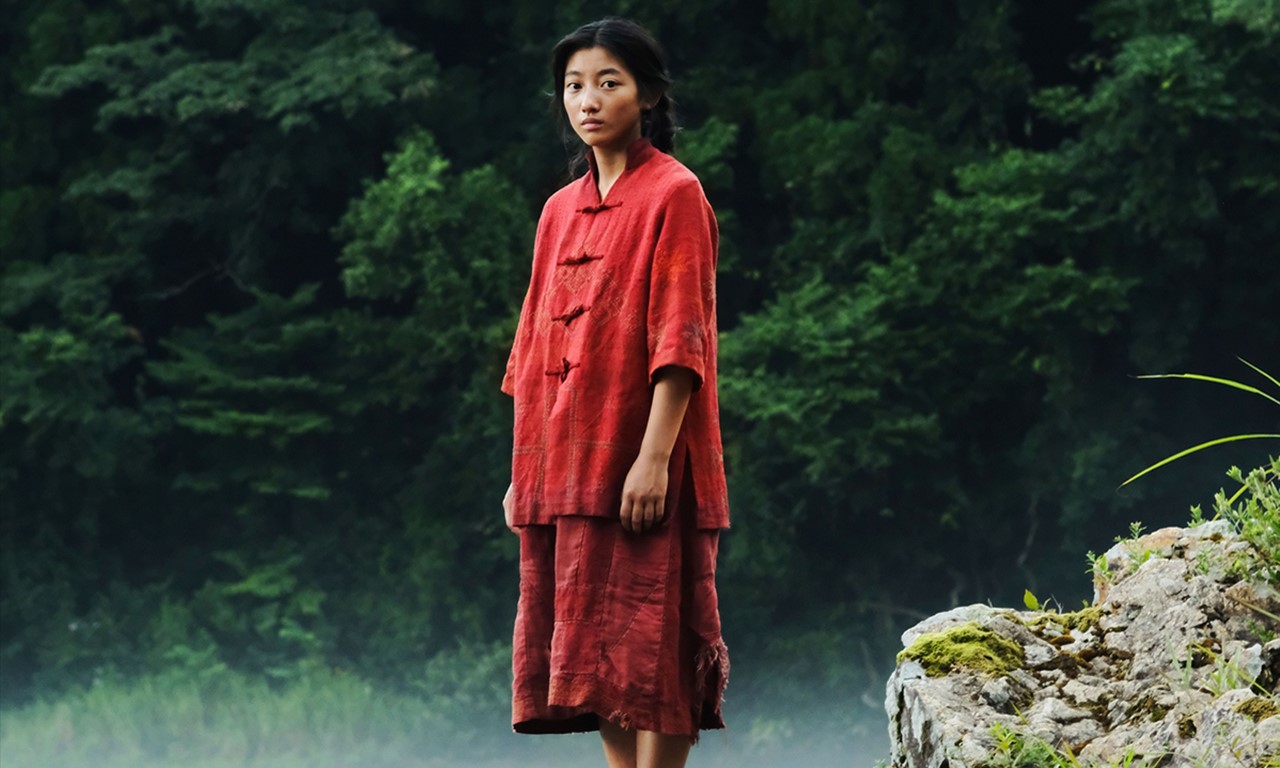 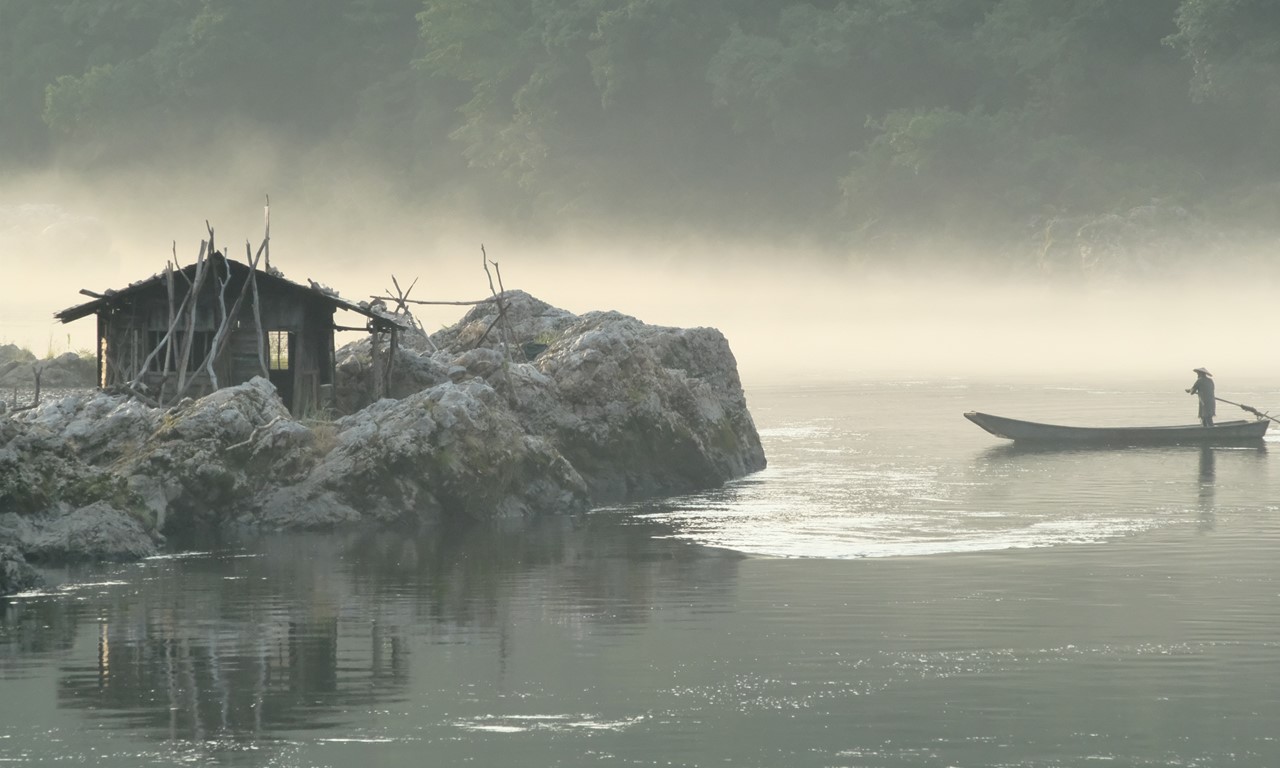 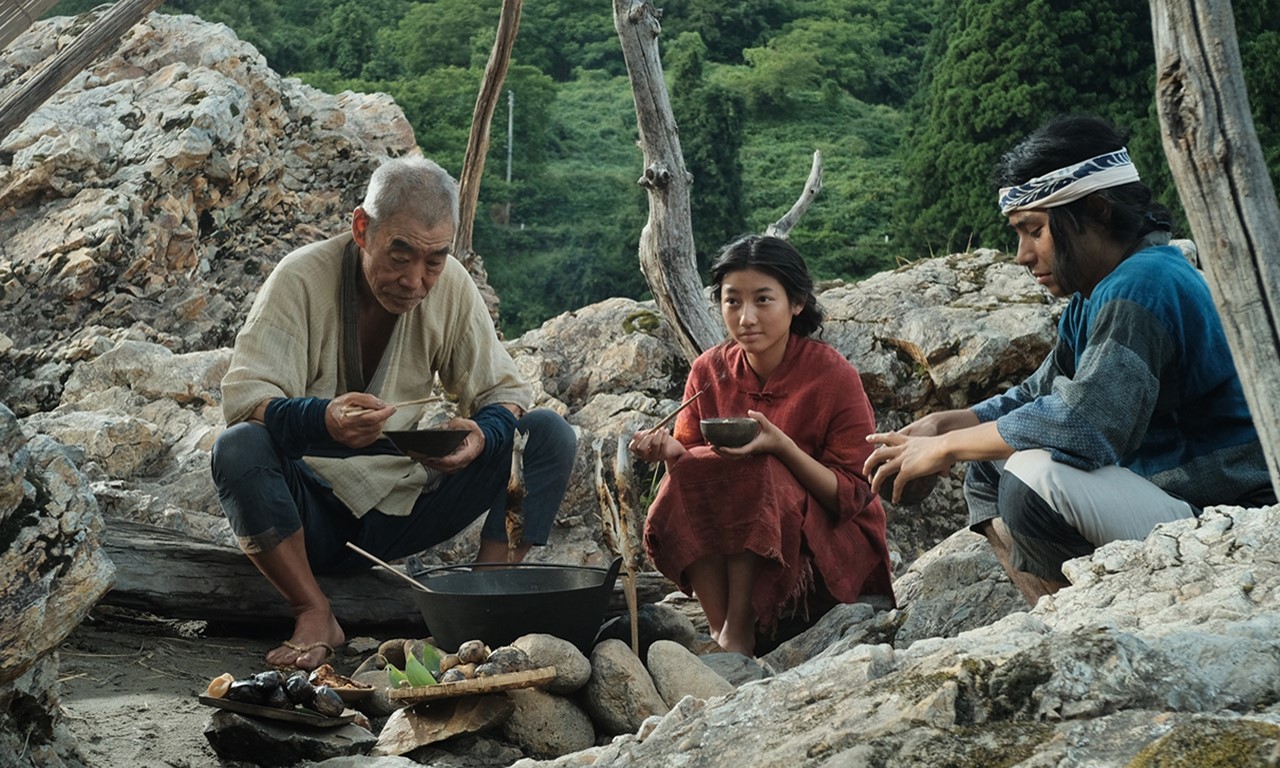 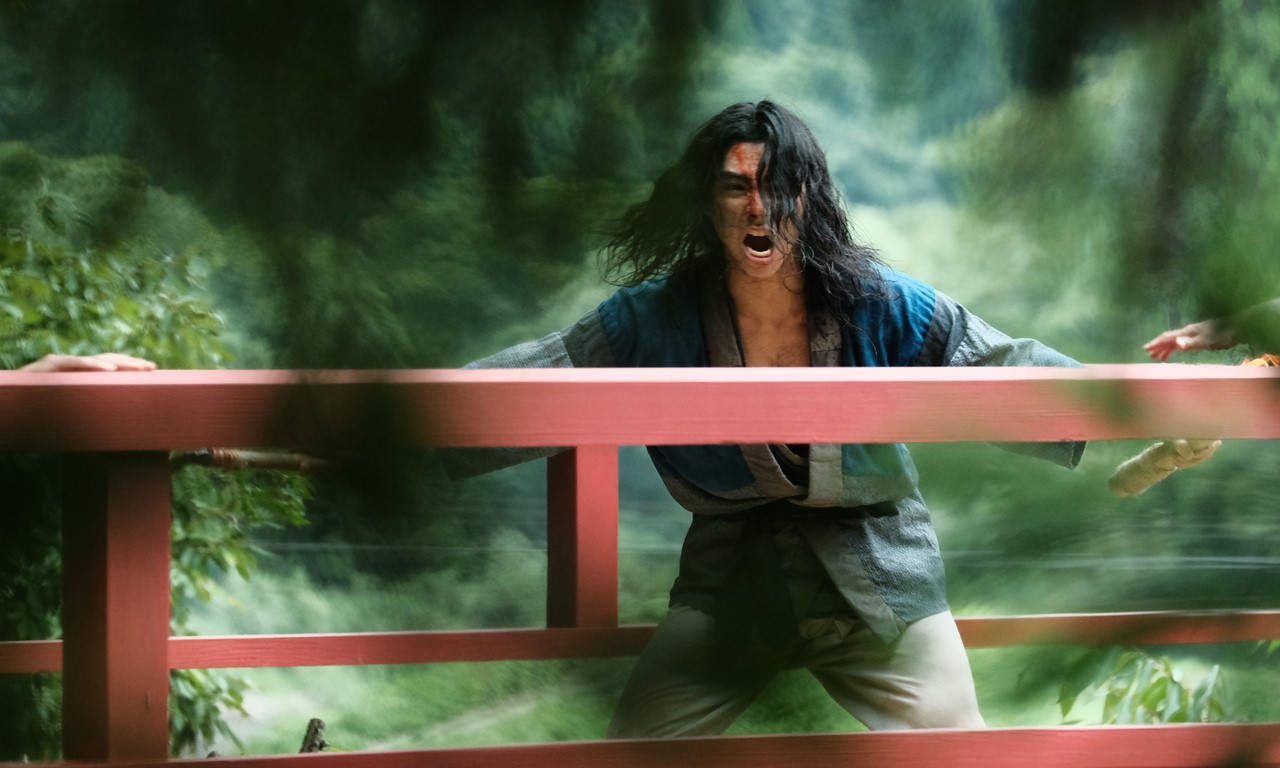 Joe Odagiri was born in the Japanese port city of Okayama in 1976. He wanted to study directing at California State University, Fresno, but ended up in the acting class there due to an oversight in enrollment. In 2000 he began his career as a professional actor, and since then has been a sought-after performer in Japanese and South Korean films. He had the lead in Kiyoshi Kurosawa’s drama BRIGHT FUTURE (2003) and has appeared in films such as Kim Kiduk’s DREAM (2007) and THE WHITE GIRL (2017) by Jenny Suen and Christopher Doyle. He made his directorial debut with the medium-length film LOOKING FOR CHERRY BLOSSOMS (2009). THEY SAY NOTHING STAYS THE SAME (2019) is his first feature-length film as a director.