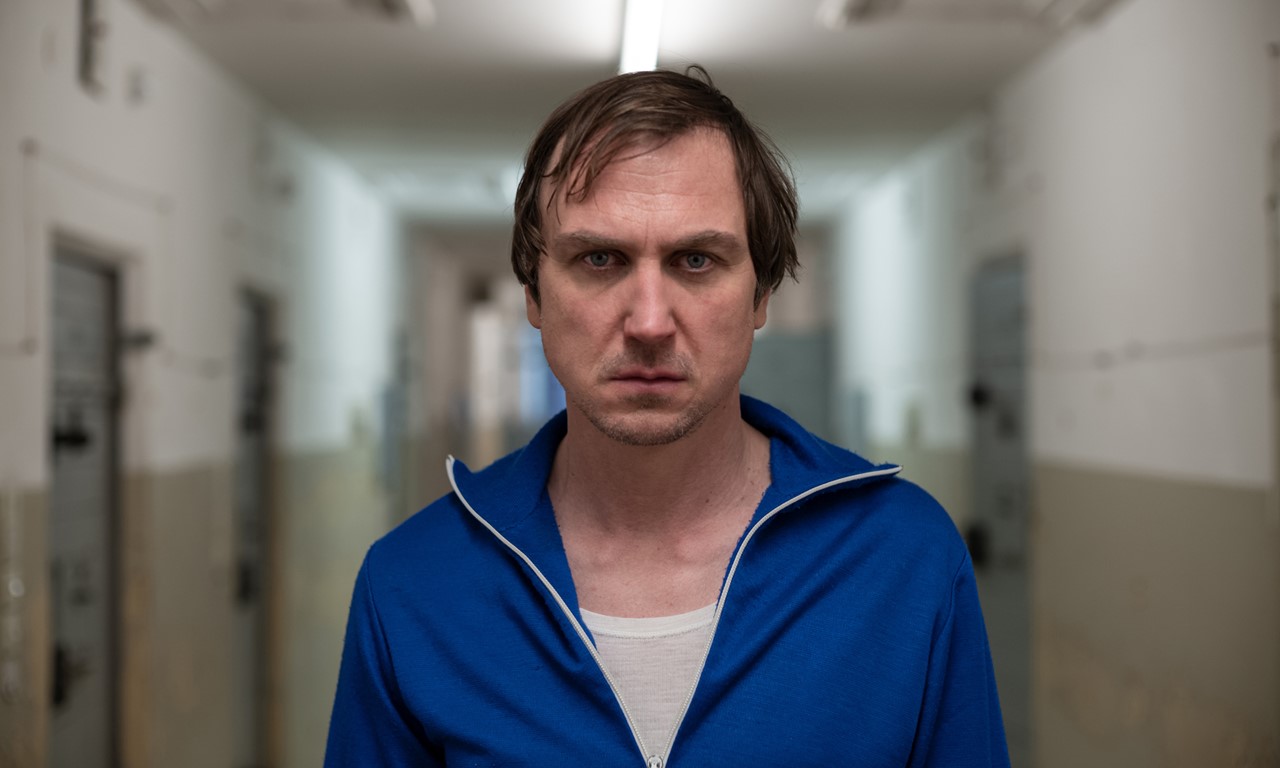 Lars Eidinger stars in this portrayal of an East German careerist, inspired by the life and death of Werner Teske.

Franz Walter has just completed his engineering degree when the East German foreign intelligence agency makes him an attractive offer. Dazzled by the many privileges that the new job brings, Franz accepts. He and his girlfriend move into the apartment provided by the spy agency and begin to settle into a comfortable new life. Franz also finds a mentor who is well-disposed toward him and who offers advice and support during their missions abroad in West Germany. Franz’s missions seem at first to merely satisfy a need for information, but they soon become more substantial and ever more horrid. When a work assignment suddenly requires Franz to resort to means that he cannot reconcile with his conscience, he decides to call it quits, but the spy agency won’t let him go. 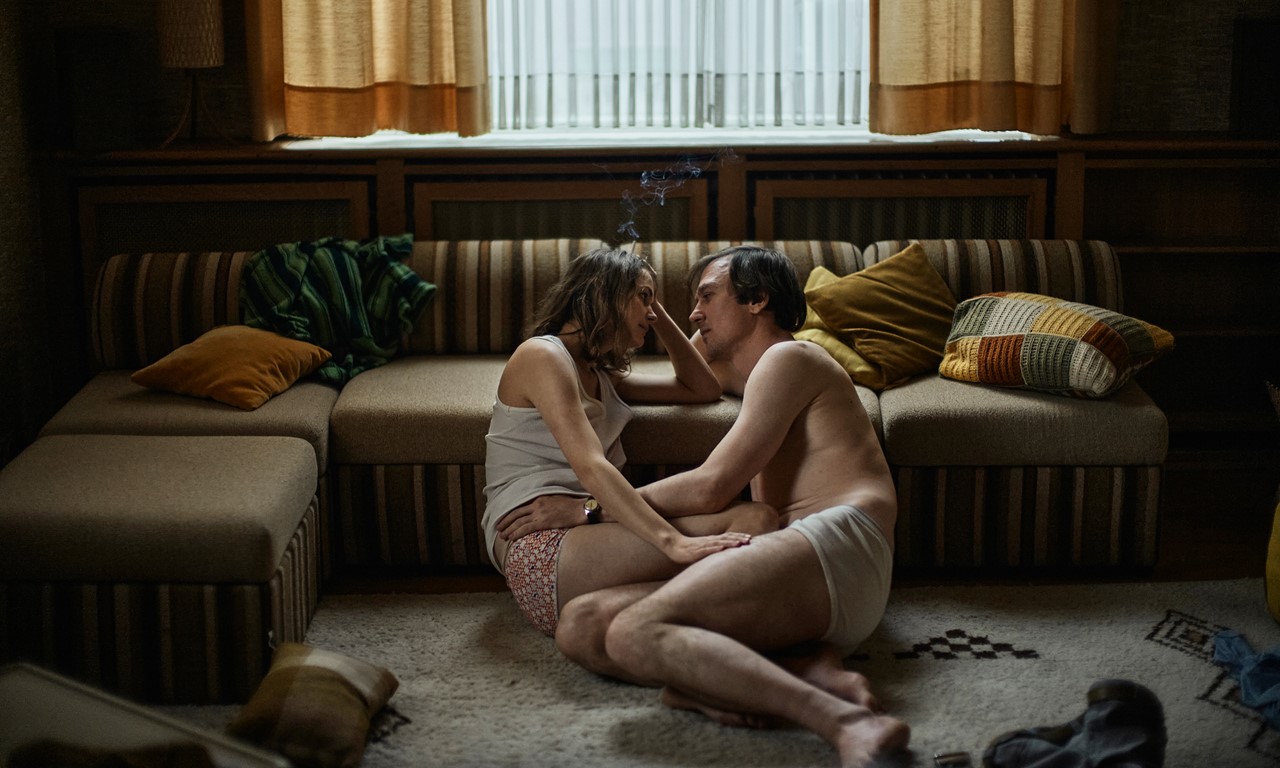 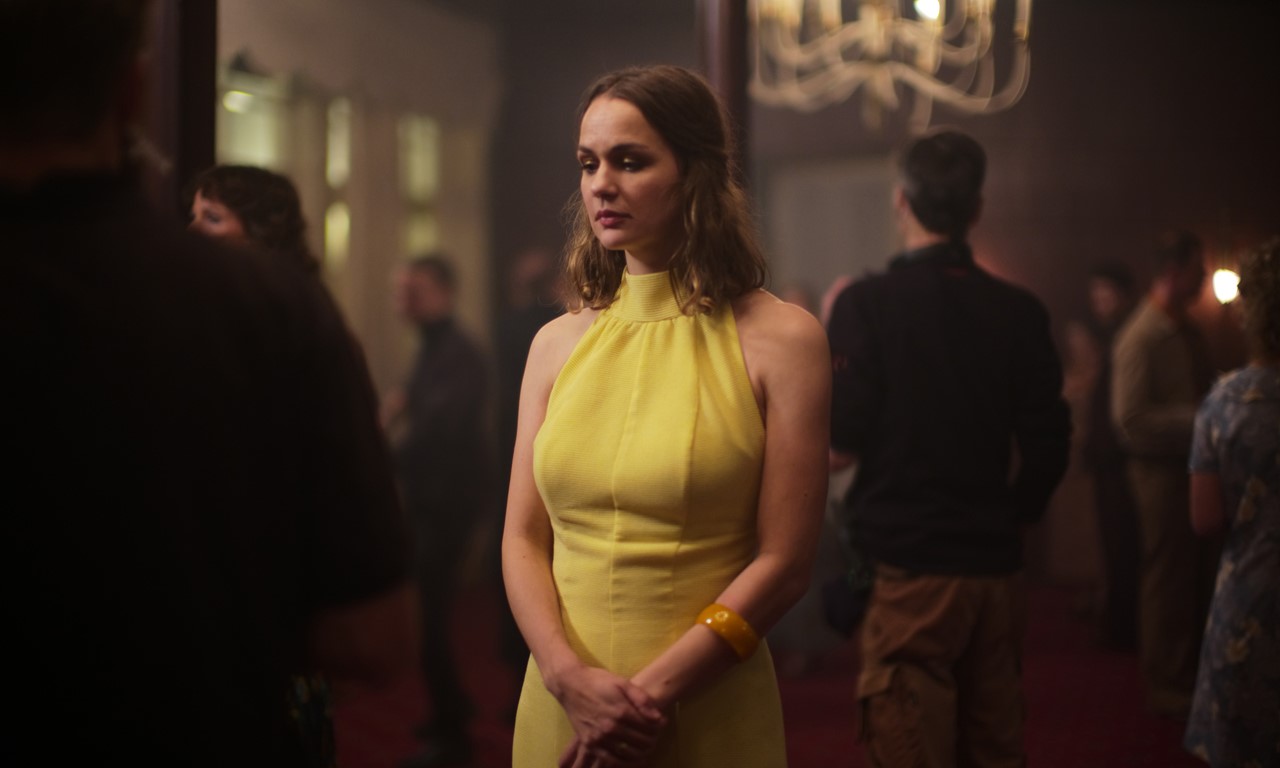 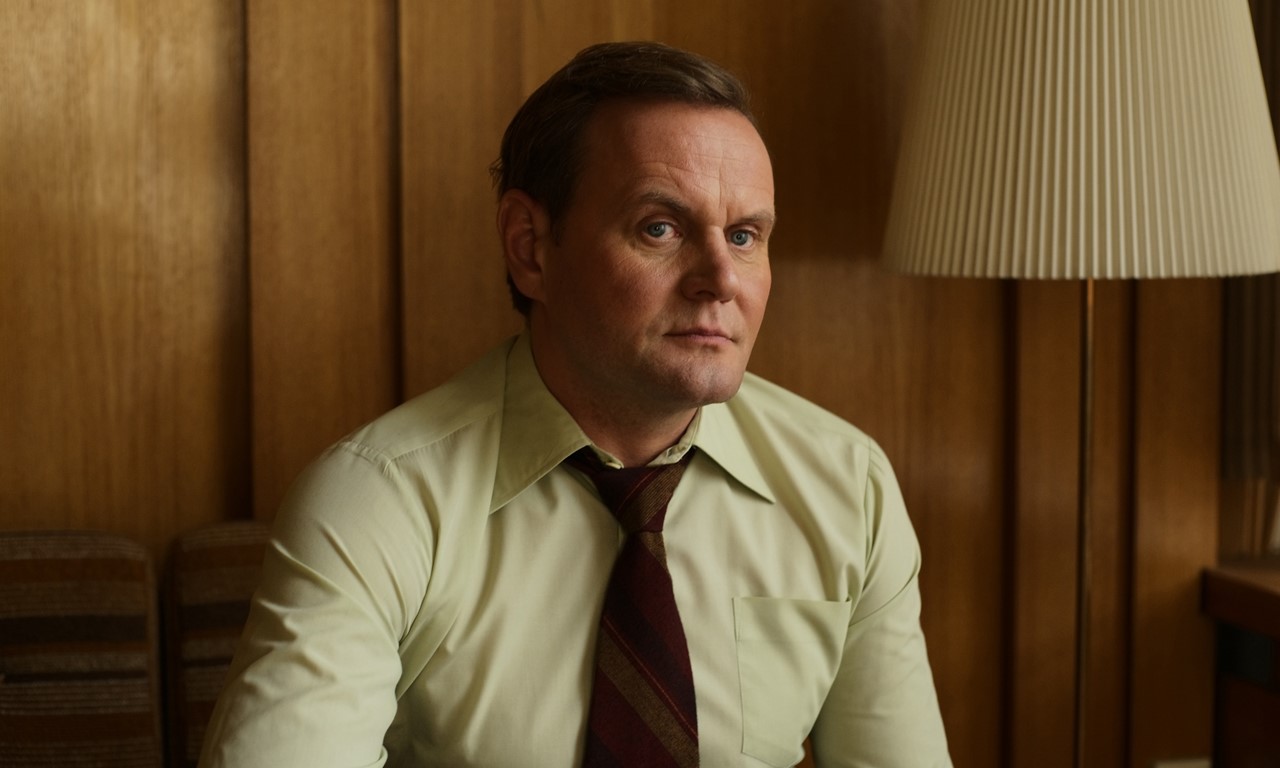