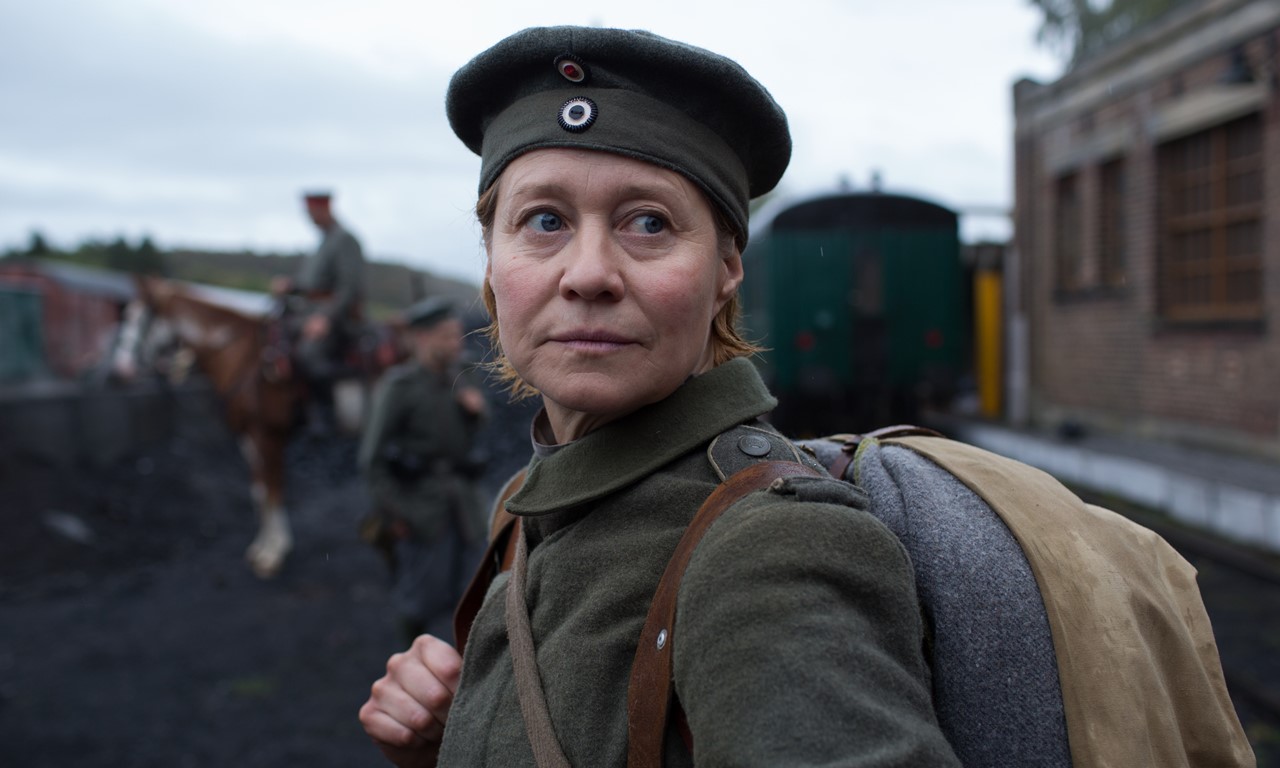 An unusual and suspense-filled war drama about the lengths a mother will go to in order to save her child.

It’s 1918 and the First World War is in its final throes. All available forces are mobilized across the German Empire — even among the Danish-speaking population of southern Jutland, where Erna and her teenage son, Kalle, lead a quiet, unassuming life. This tranquility is abruptly shattered when the village constable knocks on their door to draft Kalle into military service. Erna is determined not to abandon her son to his fate. Without further ado, she sneaks into the army in disguise and under an assumed name. She wants to save Kalle, no matter the cost. By squarely focusing on its courageous female protagonist, impressively embodied by Trine Dyrholm, this film takes an unusual look at the turmoil of the First World War.

You can buy tickets for the screening at the associated cinem Gloria Palast here. 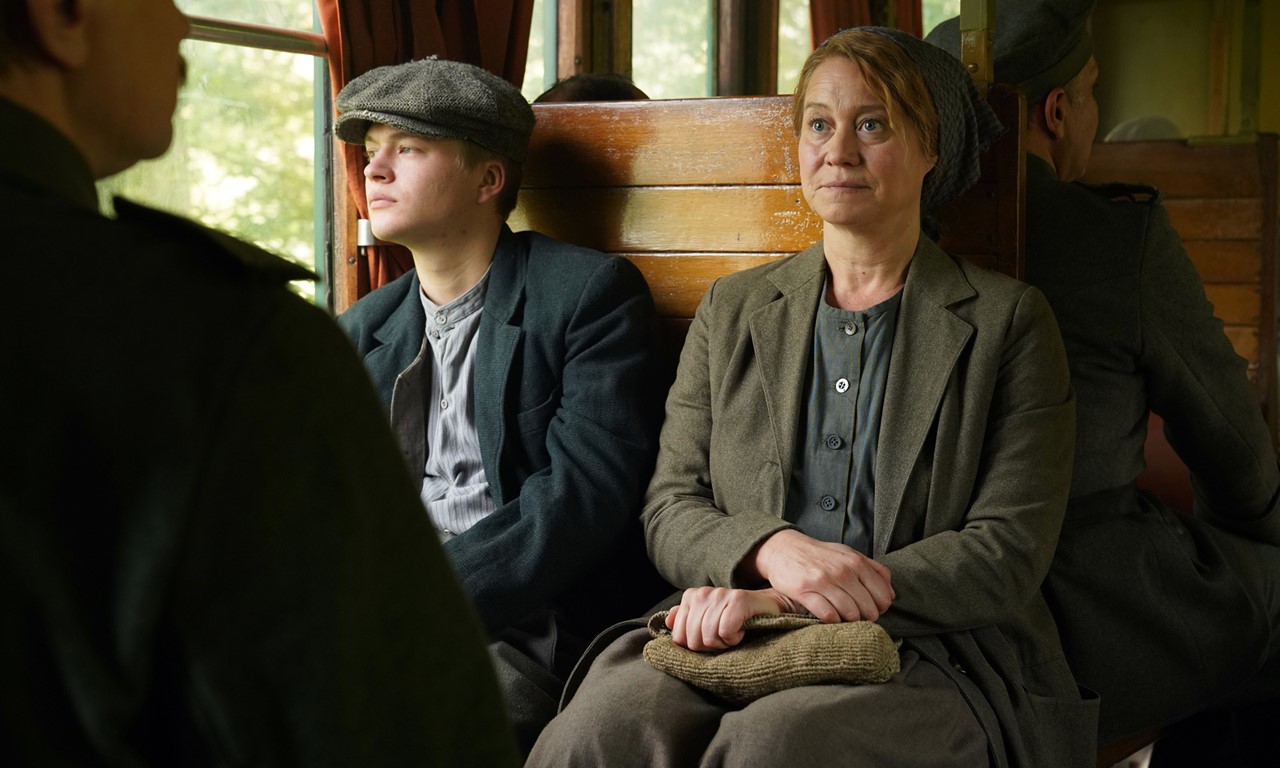 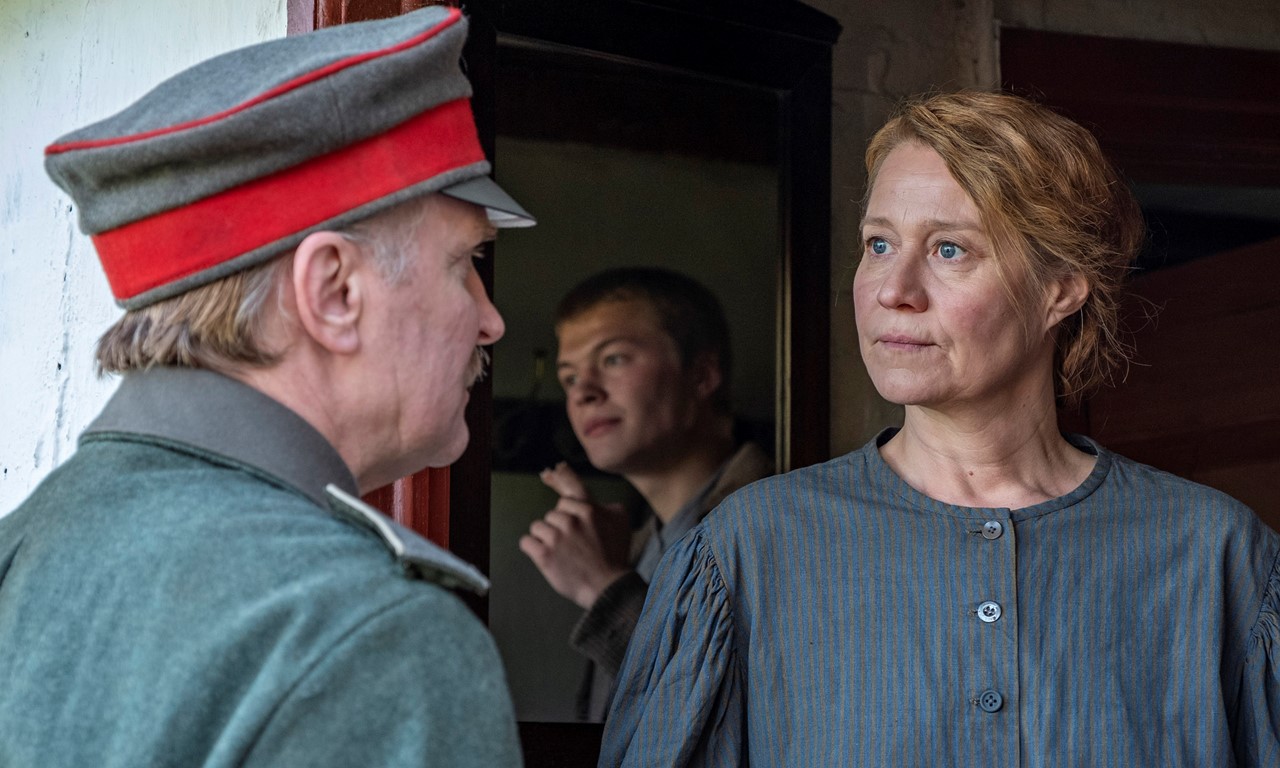 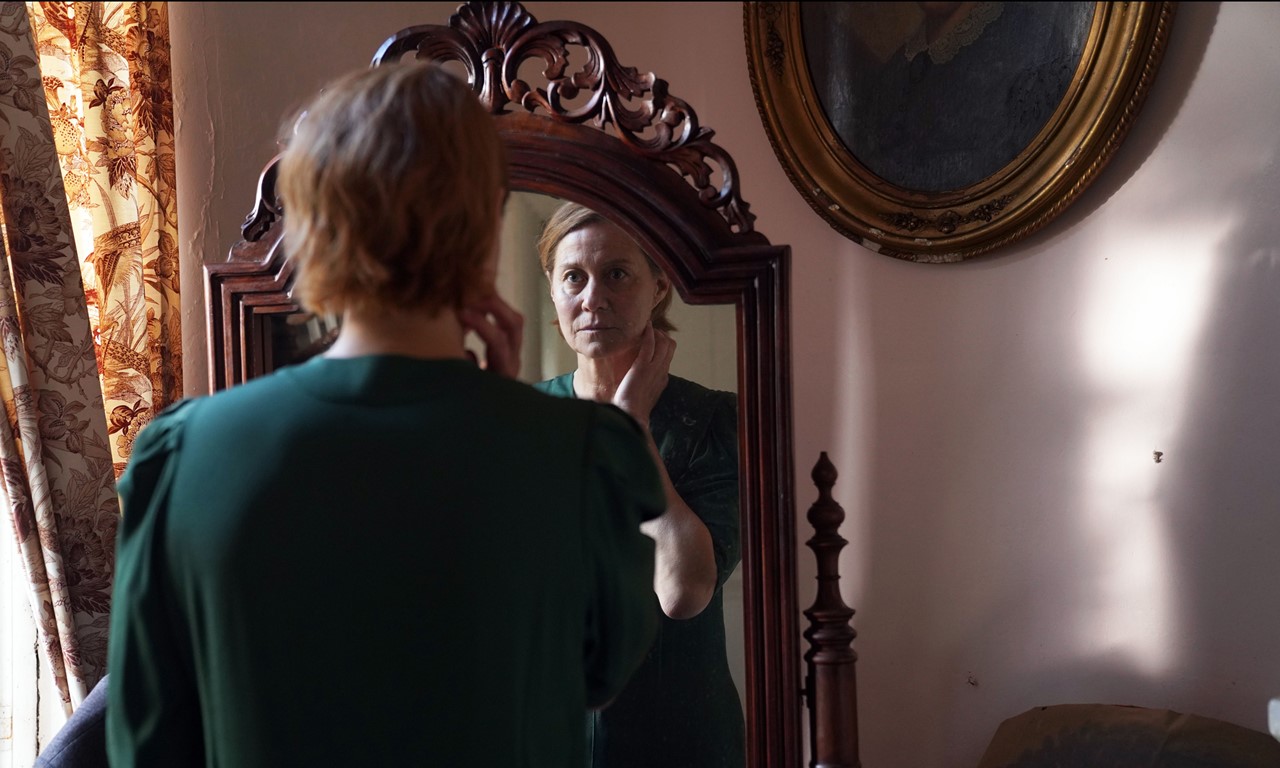 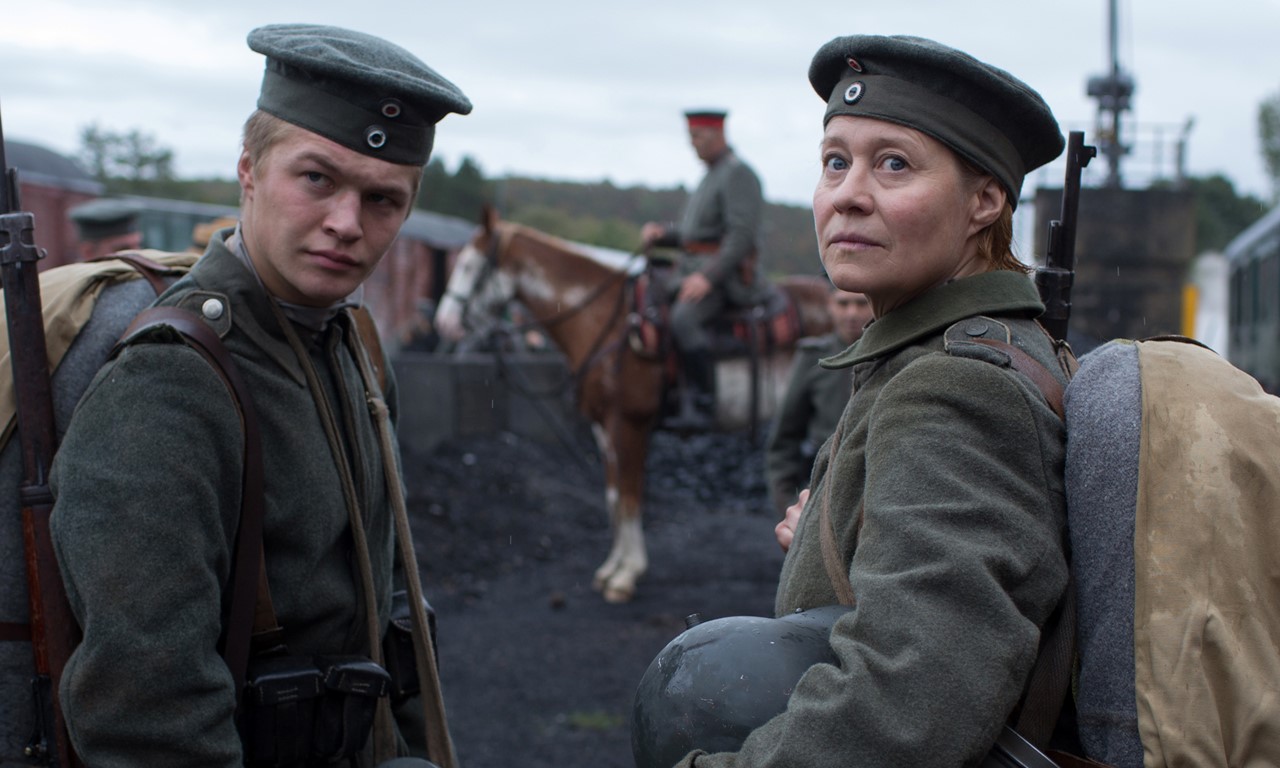 Born in southern Jutland in 1959, Henrik Ruben Genz graduated from the National Film School of Demark in Copenhagen in 1995. His short film THEIS & NICO (1998), nominated for an Oscar as best short film, was honored with the children’s and youth film award, the Crystal Bear, at the Berlinale. In 2003, Genz made his feature film debut with SOMEONE LIKE HODDER. ERNA AT WAR is his third feature-length film. Like TERRIBLY HAPPY (2008) and EXCUSE ME (2011), it’s based on a novel by Erling Jepsen, who also grew up in southern Jutland. Genz also directed several episodes of the hit series THE KILLING (2007) and BORGEN (2013), which earned an Emmy and a BAFTA Award, respectively.