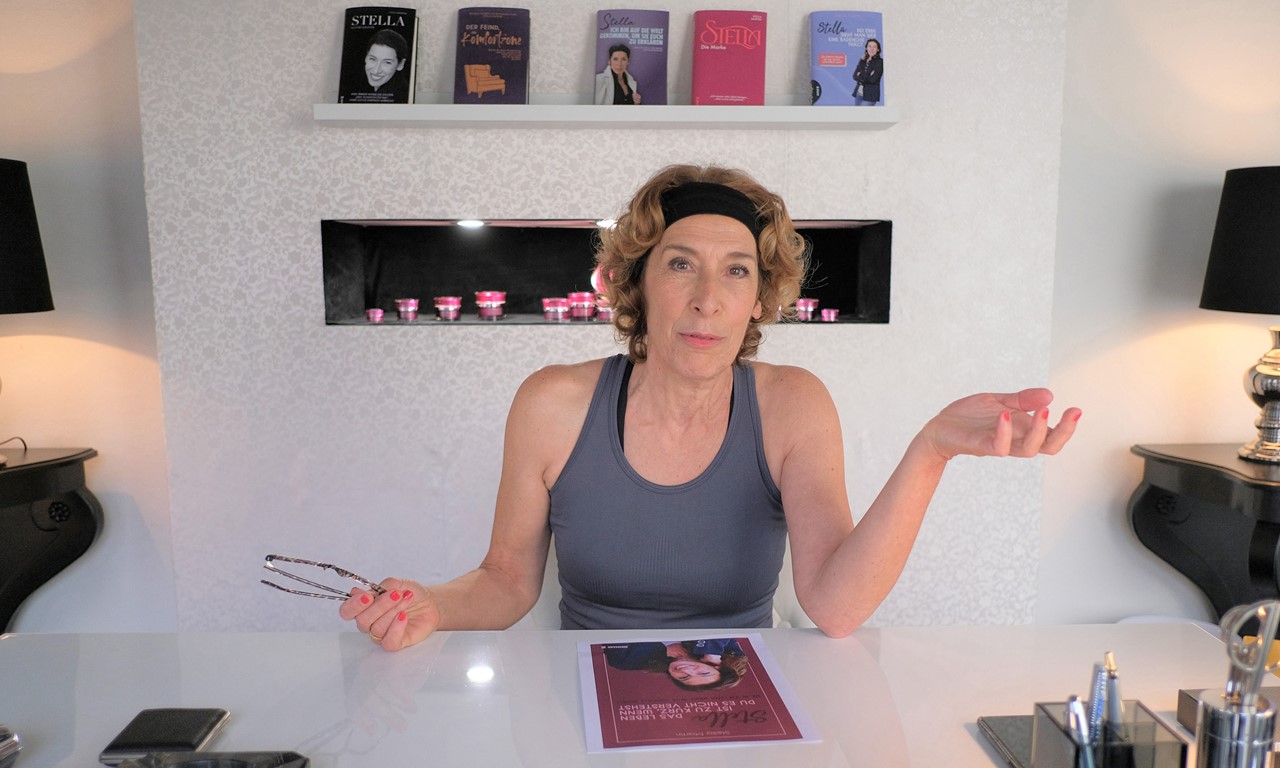 A misanthrope discovers her human side in a film with pointed dialogue and well-timed situation comedy.

Star author and beauty icon Stella Martin is so caught up in her dazzling success that she’s become a cynical control freak toward everyone around her, employees and family alike. When she falls off a stretcher during plastic surgery, her life is turned upside down. Stella is suddenly able to hear other people’s thoughts, especially those about her. To this alpha female, who has always been indifferent to criticism, it’s a shock to discover the truth. It’s time for her to change her life and do something she’s forgotten how: listen to other people, come clean and own her mistakes — which comes to everyone’s surprise, including her two daughters’. 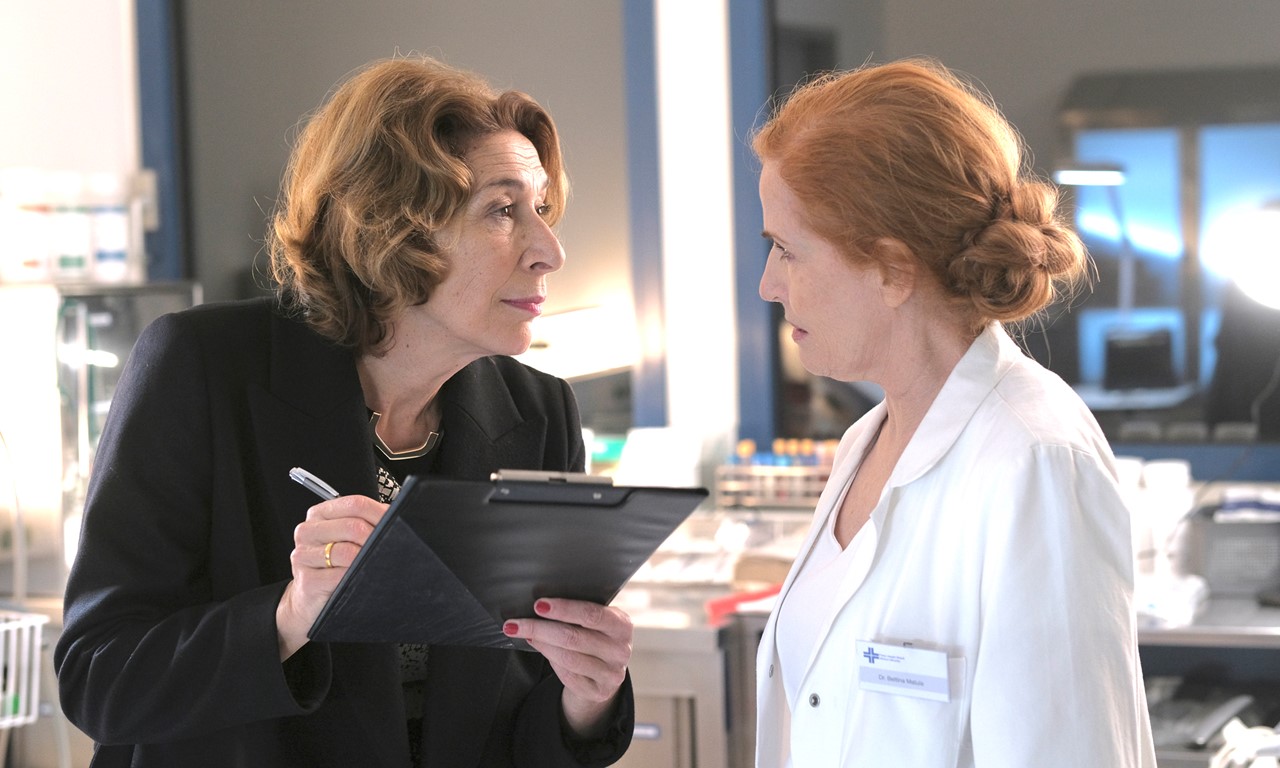 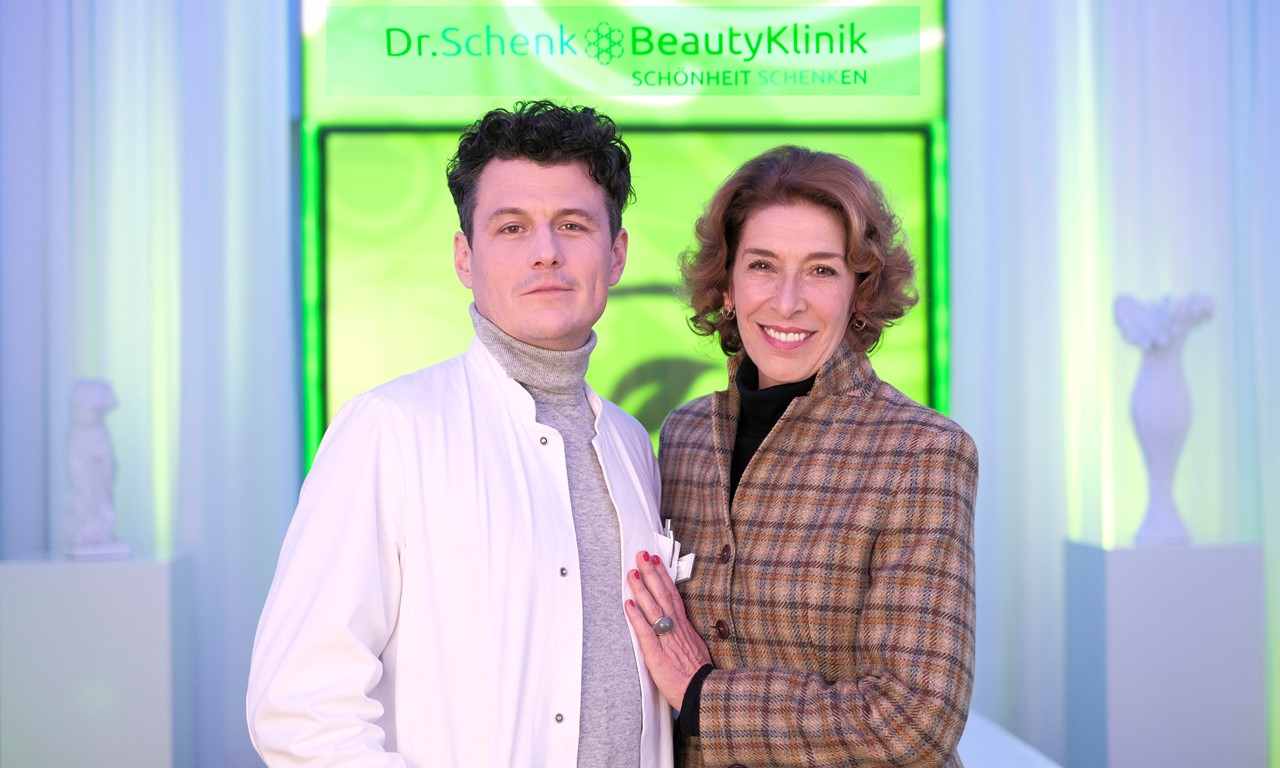 Born in Henningsdorf, East Germany, in 1966, Dirk Kummer was a master student of performing arts at the East Berlin Academy of Arts who also studied film directing at the Academy for Film and Television „Konrad Wolf” in Babelsberg. The DEFA production COMING OUT, which received a Silver Bear at the Berlinale in 1990, gave Kummer his breakthrough as an actor. During the 1990s, he was an assistant to director Heiner Carow before moving on to direct his own films starting in 1999. In 2003, his screenplay STILLE POST received the Thomas-Strittmatter-Preis. ZUCKERSAND (2017), which Kummer scripted and directed, has received several awards, including the Bernd Burgemeister TV Movie Award and the Grimme-Preis; the film has since been adapted into a children’s book and an audiobook. Kummer’s 2019 TV movie HERREN was honored at the Biberach Film Festival, while his miniseries WARTEN AUF’N BUS was nominated for a German Film Award in 2020 and shown on Netflix. Both have been nominated for the Grimme-Preis in 2021. Dirk Kummer lives in Brandenburg.