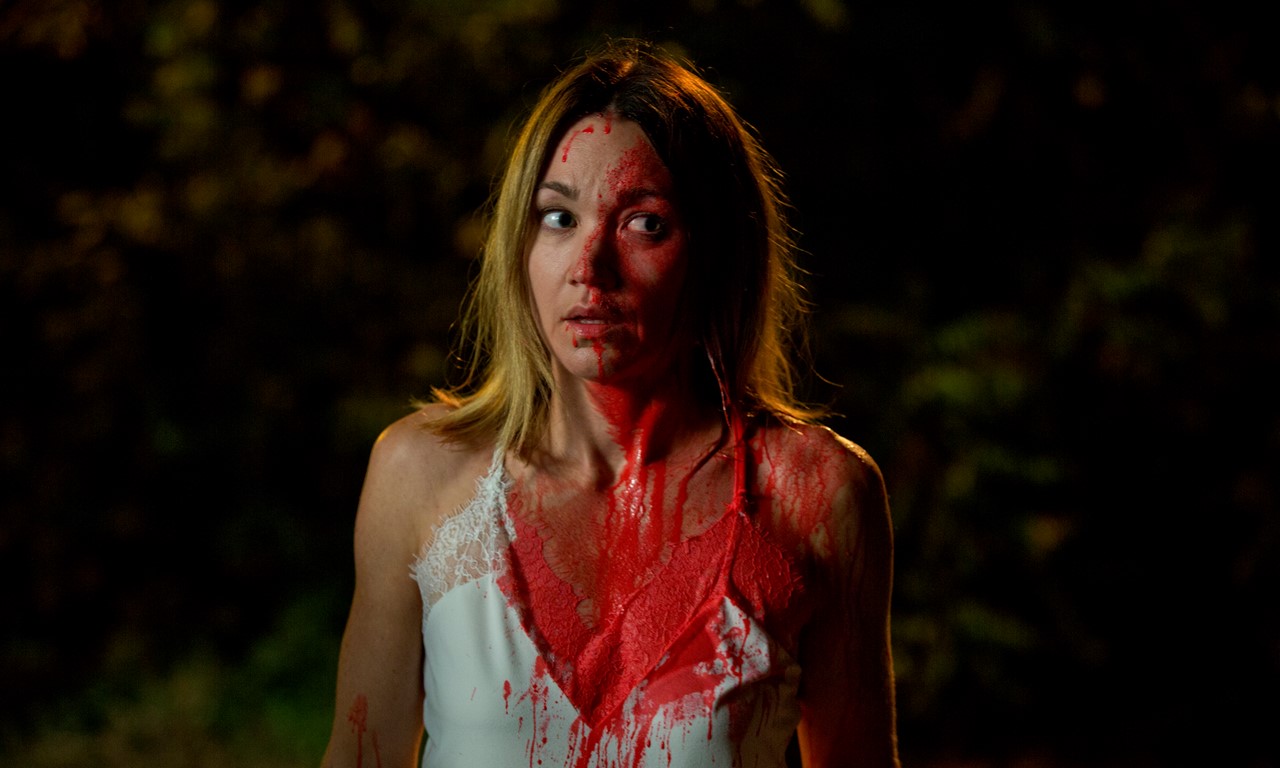 A powerful drama about a family caught between life, death, and the pharmaceutical industry.

When nine-year-old Emily Wagner is diagnosed with a rare, incurable disease, her parents discover that a small pharmaceutical company in Berlin is researching a drug that has been successfully tested on people in Asia. The drug is said to slow the course of the disease and possibly even stop it. Backed by a media campaign, the Wagners demand that the company’s new chairwoman, Dr. Julia Schemmel, conduct a study on children in Germany and release the drug before it is ready for market. The company would be taking a tremendous risk: the worst-case scenario could mean an end to the research and to the medicine. But how can the Wagners be expected to appreciate Julia’s reasoning when their child is seriously ill? The pressure on Julia mounts from the media and from within the company. 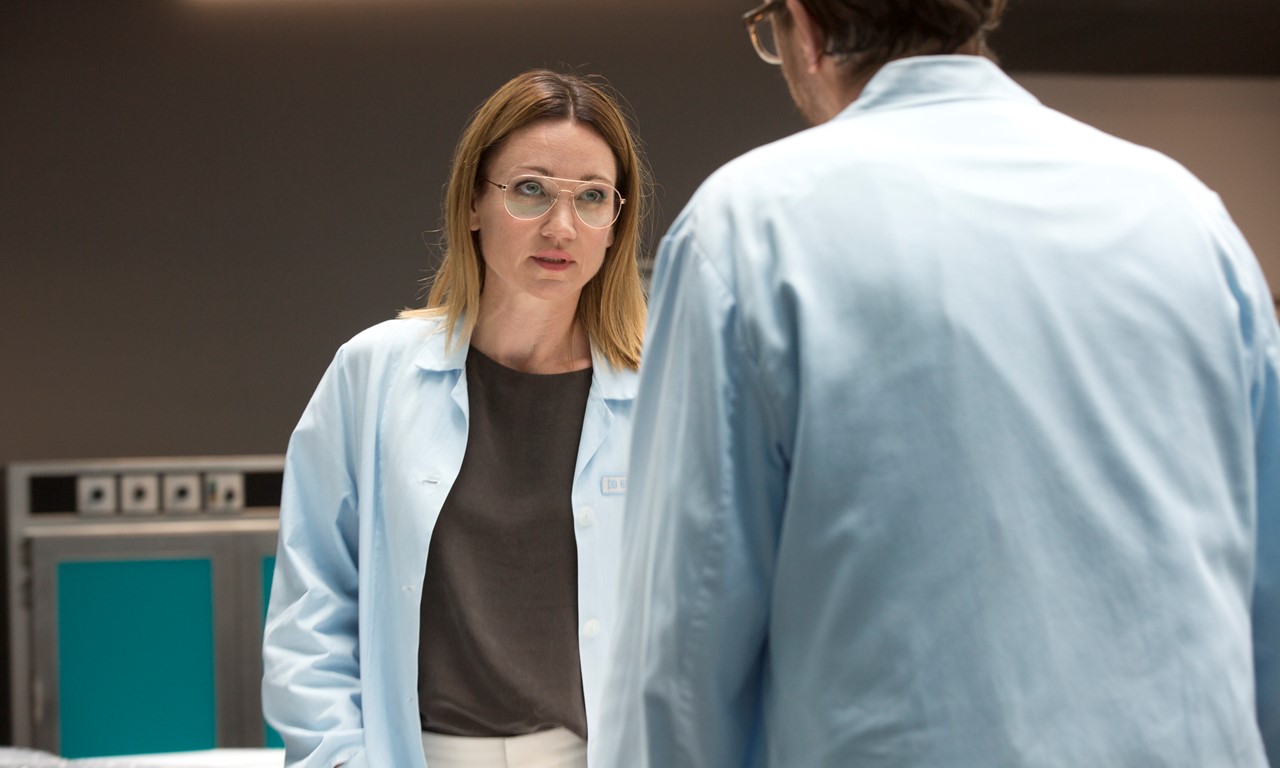 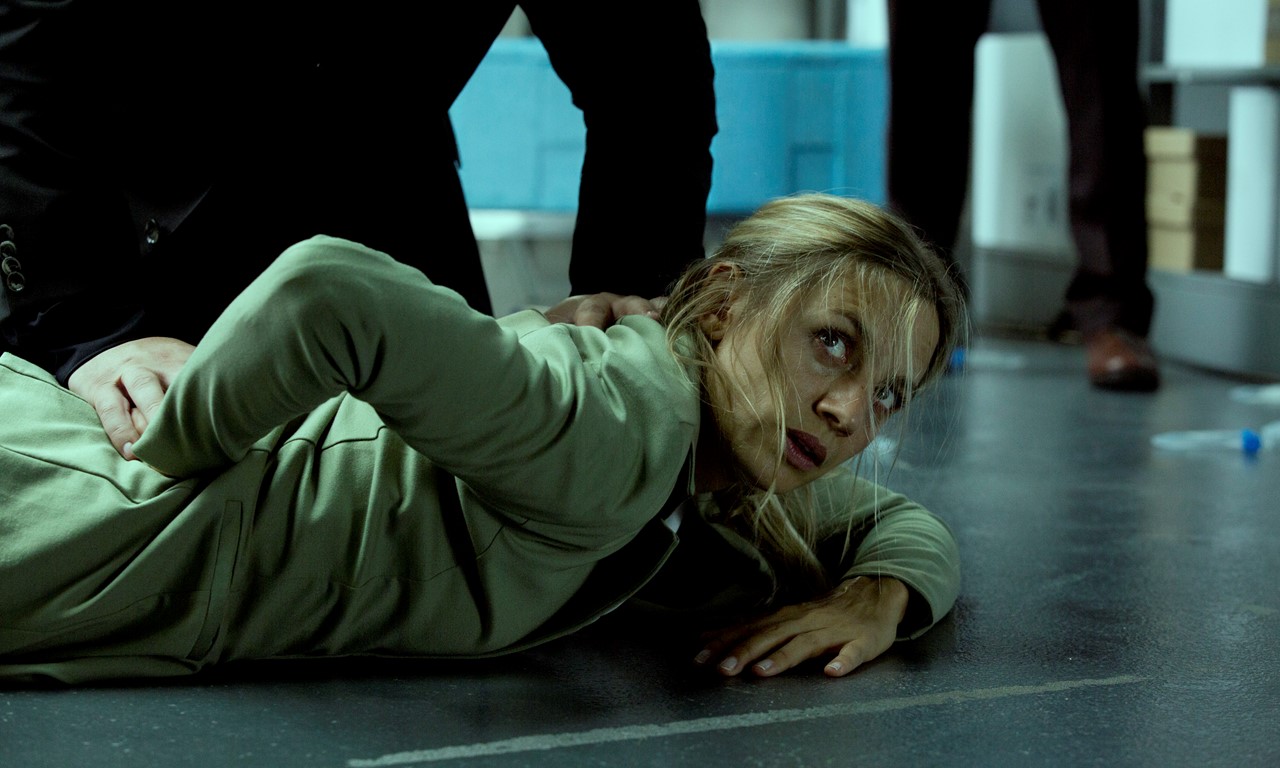 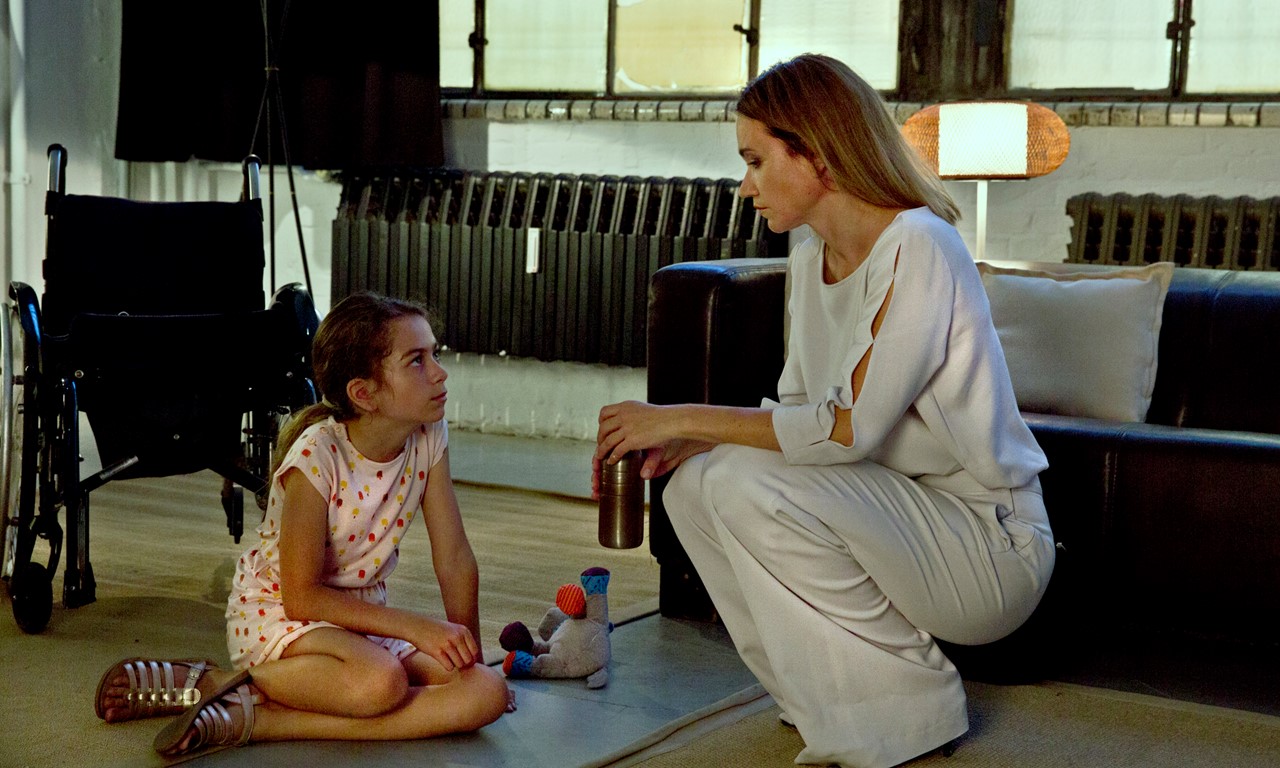 Born in Geilenkirchen in 1968, Elmar Fischer has been a writer, director, and producer since the early 1990s — and in that decade a journalist in television and print as well. In 1995, he founded the hier & jetzt Film- und Fernsehproduktion GmbH, which he headed until 2000. Fischer made his directorial debut in 2001 with the short film ECHOLON. His first feature-length film, THE FRIEND (2003), received the First Steps Award and the Förderpreis Deutscher Film. Fischer has since directed numerous TV movies. His TV thriller IN THE JUNGLE (2010) was nominated for the Adolf-Grimme-Preis and the Günter-Rohrbach-Filmpreis. Lead actress Christiane Paul received an International Emmy Award and the Special Award at the Baden-Baden TV Film Festival for her performance in his TV thriller UNTERM RADAR (2015). Adapted from a best-selling novel, UNSERE WUNDERBAREN JAHRE, which Fischer directed, was broadcast in three parts in 2020; a six-part version in the ARD media library achieved record viewership.