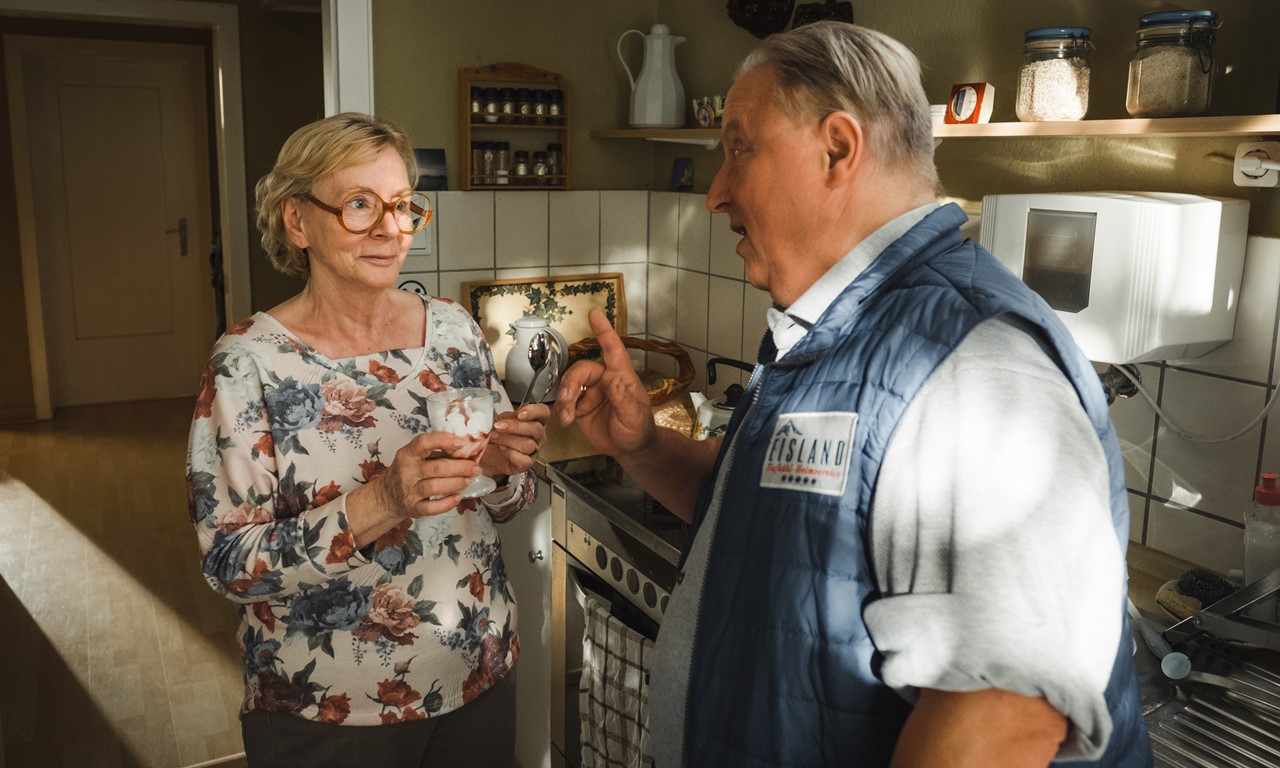 Gentle melancholic comedy with a touch of crime thriller and plenty of surprising twists.

Marko’s life consists mainly of frozen pizzas and back pain. For almost thirty years, the widower has been hauling frozen goods to the doorsteps of his mainly elderly customers for the Eisland company. When poor health forces Marko to take early retirement, his life is thrown into turmoil. But Marko has only one goal: his son, a student, should someday have a better life. A lawyer or a judge, that would be something! “Anything but a job where you have to wear a name tag.” The death of a customer unexpectedly opens up a whole new business model for Marko — but unfortunately, he hasn’t taken a nosy neighbor into account. And when his own son finds out what he’s up to, Marko’s house of cards threatens to collapse. 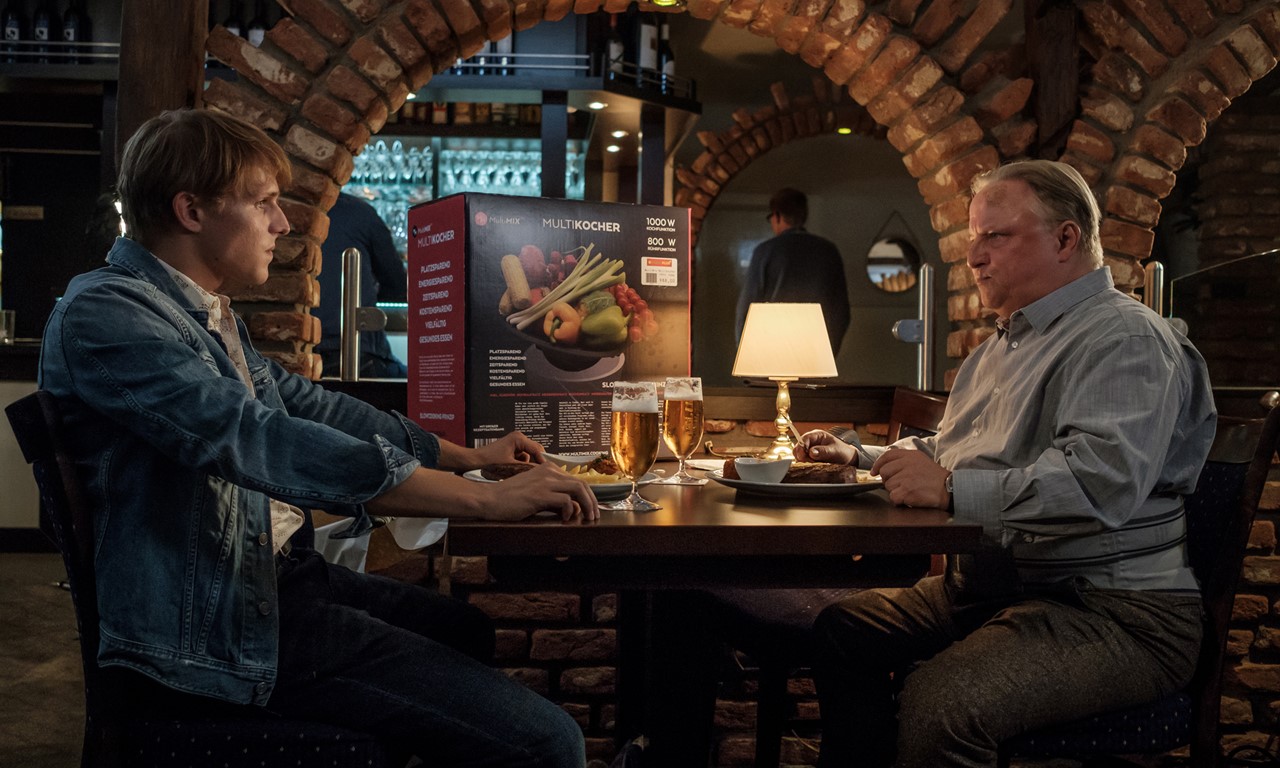 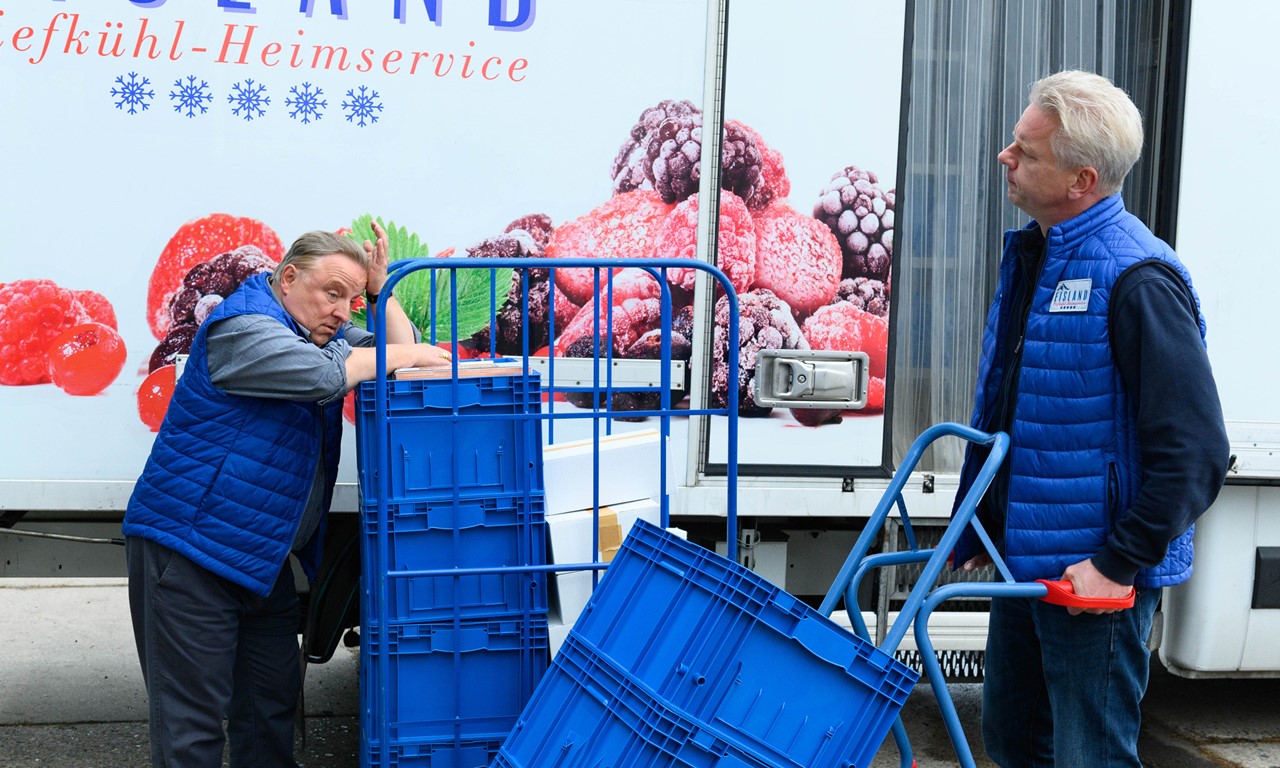 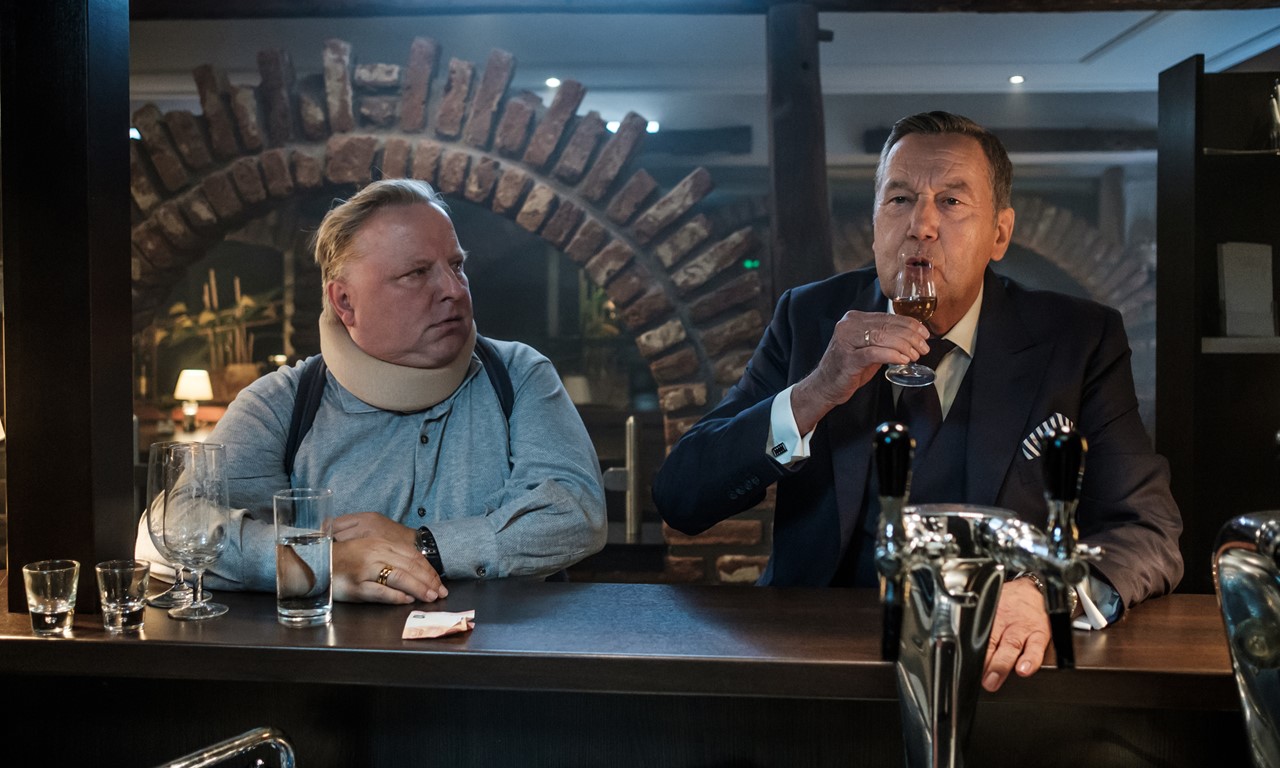 Ute Wieland was born in Grossbottwar in 1957. Since 1986 she has freelanced as a writer and director, and has been a guest lecturer at film schools in Germany and the United States. The literary adaptation IM JAHR DER SCHILDKRÖTE (1989), which Wieland co-wrote the screenplay for and directed, was nominated for the Bundesfilmpreis. Her breakthrough in cinemas came in 2006 with FC VENUS, followed by the popular teen movies CHEEKY GIRLS 1 & 2 (2008, 2010). For television, Wieland shot the historical three-part DIE REBELLIN (ZDF, 2009). She also delved into German postwar history in the two-part DECKNAME LUNA (2013), which was nominated for the Grimme-Preis. TIGER MILK, based on a best-selling novel by Stefanie de Velasco, had its world premiere at FILMFEST MÜNCHEN 2017. The film was rated “highly recommended” and was nominated for the Deutscher Drehbuchpreis. That same year, Wieland received the coveted three-month scholarship of Villa Aurora in Los Angeles.