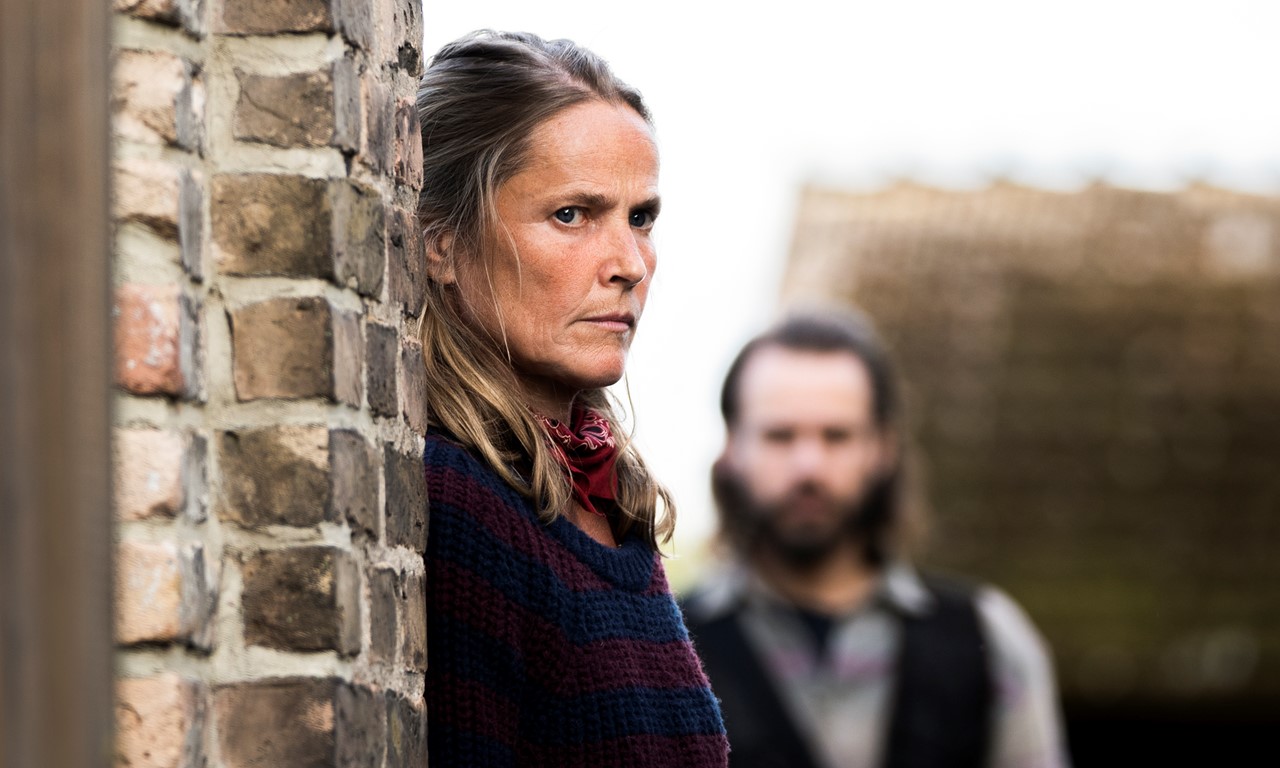 An original pilot for a new crime series with two unusually well-contoured protagonists.

Irene, a police detective in her late 40s, is trying to reinvent herself after separating from her husband. In the process, she learns that it’s not so easy to leave the past behind. Her new co-worker is, of all people, her husband’s new lover, Julia, who is 15 years her junior. Julia, too, is searching — only not for who she once was, but for who she wants to be. The murder of an 18-year-old man results in the two investigators working together for the first time. A piece of evidence leads them directly to the case of a missing person from four years earlier. A girl named Emma, then 13 years old, was admitted to the hospital while in labor, but disappeared with her baby daughter after giving birth. That investigation was led by Irene, who remains fixated on the case. Old and new questions arise: Is Emma still alive? Did she commit the crime? Or might she be in danger? 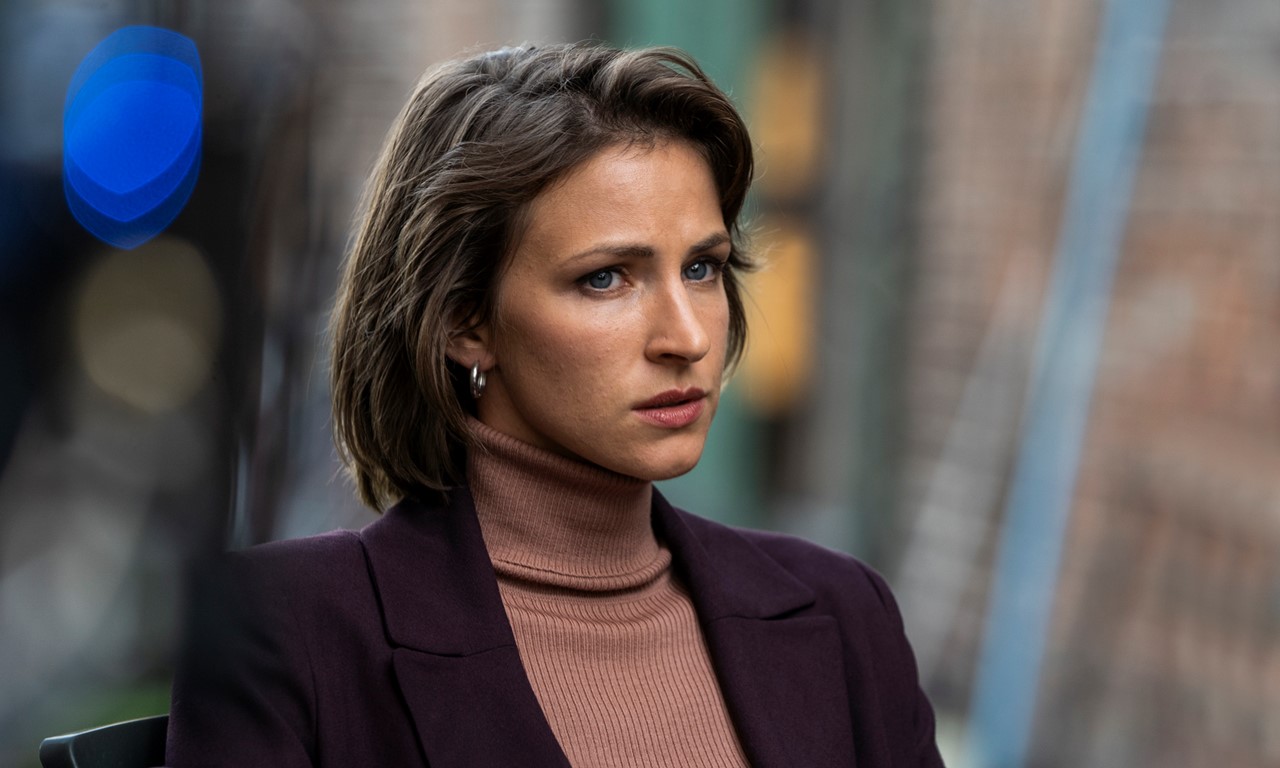 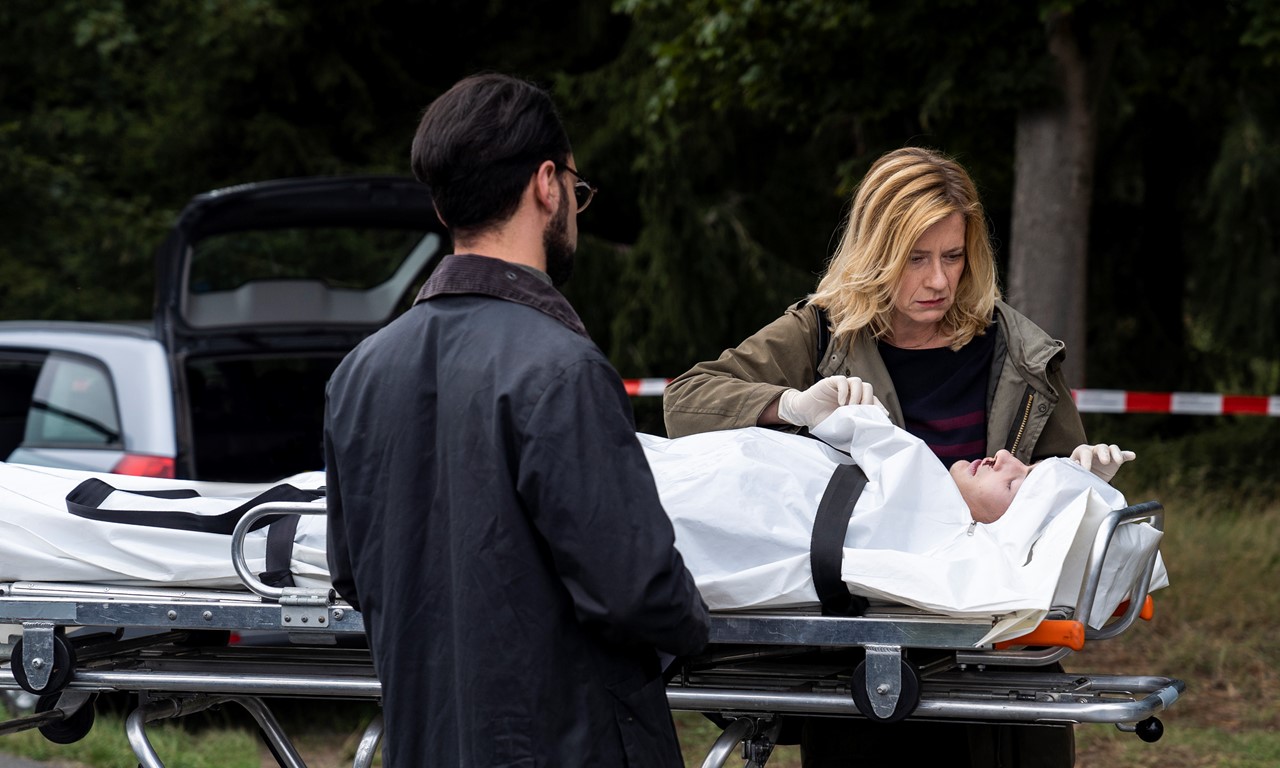 Born in Leonberg in 1971, Vanessa Jopp attended the University of Television and Film Munich (HFF). Her first films as a director, FORGET AMERICA (2000) and ENGEL & JOE (2001), each received several awards. Her notable early works also include an episode of the film HONOLULU (2001). Jopp also directed two episodes of the German TV series TATORT, as well as plays at the Volksbühne theater in Berlin. Her film HAPPY AS ONE premiered at the Berlinale in 2006 and was nominated for two German Film Awards. In 2009, she directed the TV movies LADYLIKE and MIDLIFE CRISIS (KLIMAWECHSEL), receiving the prestigious Grimme-Preis for the latter. Jopp’s film LIES (2014) premiered at FILMFEST MÜNCHEN and was nominated for a German Film Award. Her latest cinematic feature, THE SPACE BETWEEN THE LINES, was released in 2019.