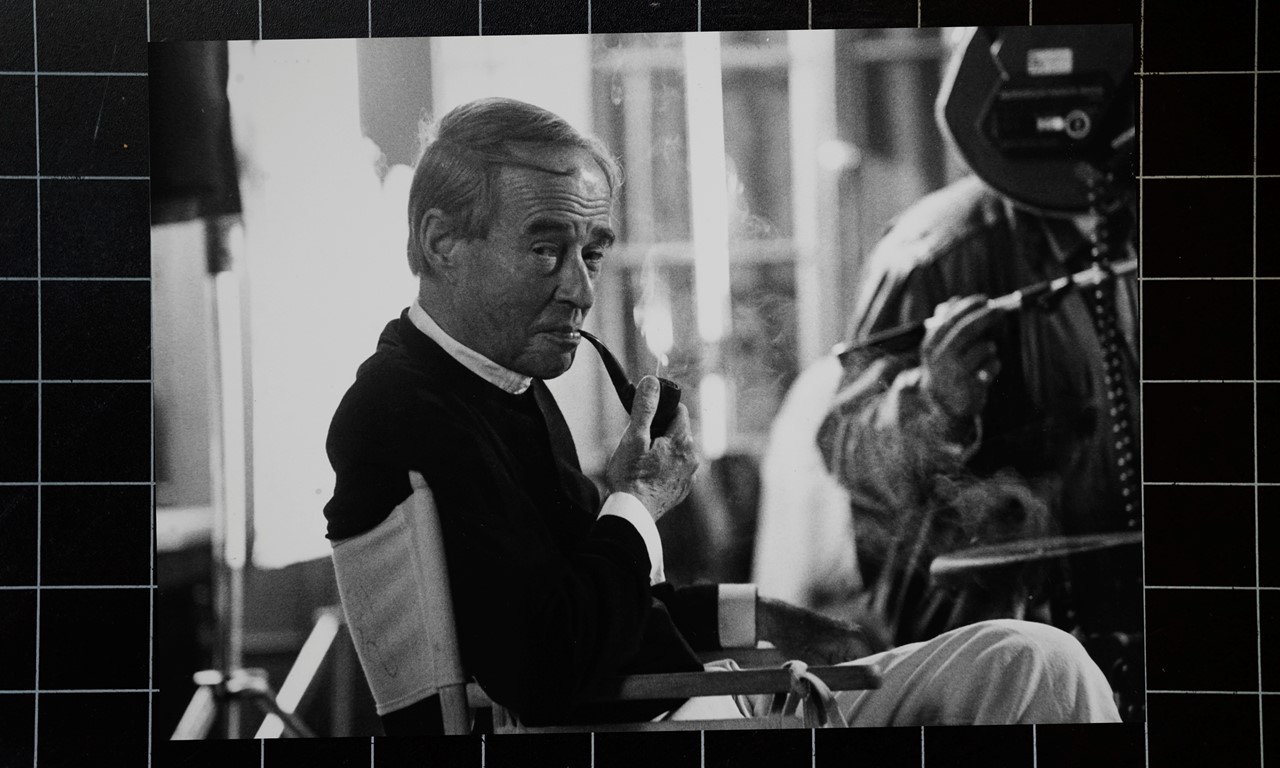 ASK ME ANYTHING - FRANZ SEITZ

The only way we could have gotten closer than this to German producer Franz “Buba” Seitz was on the set.

As a film producer, Franz Seitz put rascals, louts, and literary classics on the big screen and brought home an Oscar for THE TIN DRUM. The statuette now graces the desk of his granddaughter, Anni Seitz, who goes on a journey to learn more about her grandfather’s life and work. This documentary’s candidness and intimacy make it particularly poignant. Anni Seitz puts many of the questions she was no longer able to ask her grandfather to his friends and colleagues, such as Volker Schlöndorff, Hansi Kraus, and Uschi Glas, as well as to his sons. What emerges is more than a personal portrait; it is a history of the ups and downs of German cinema that is as contemplative as it is humorously upbeat. 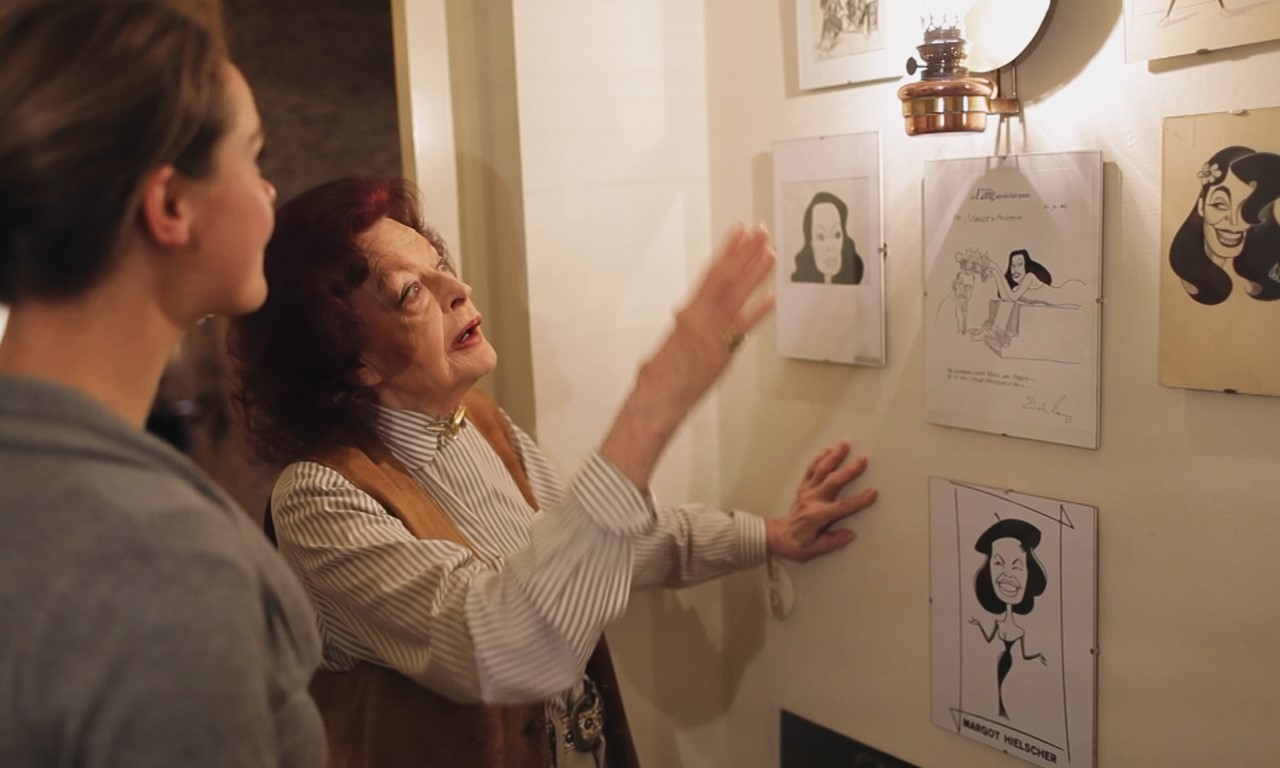 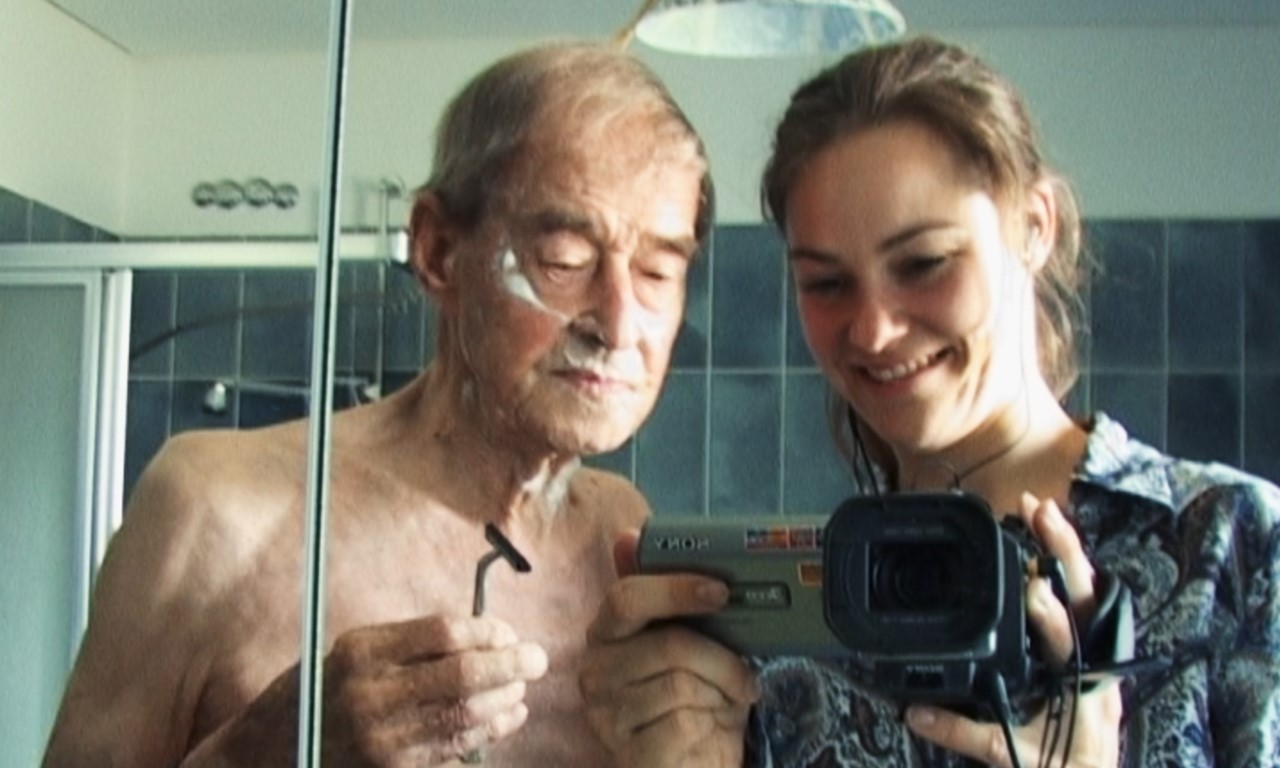 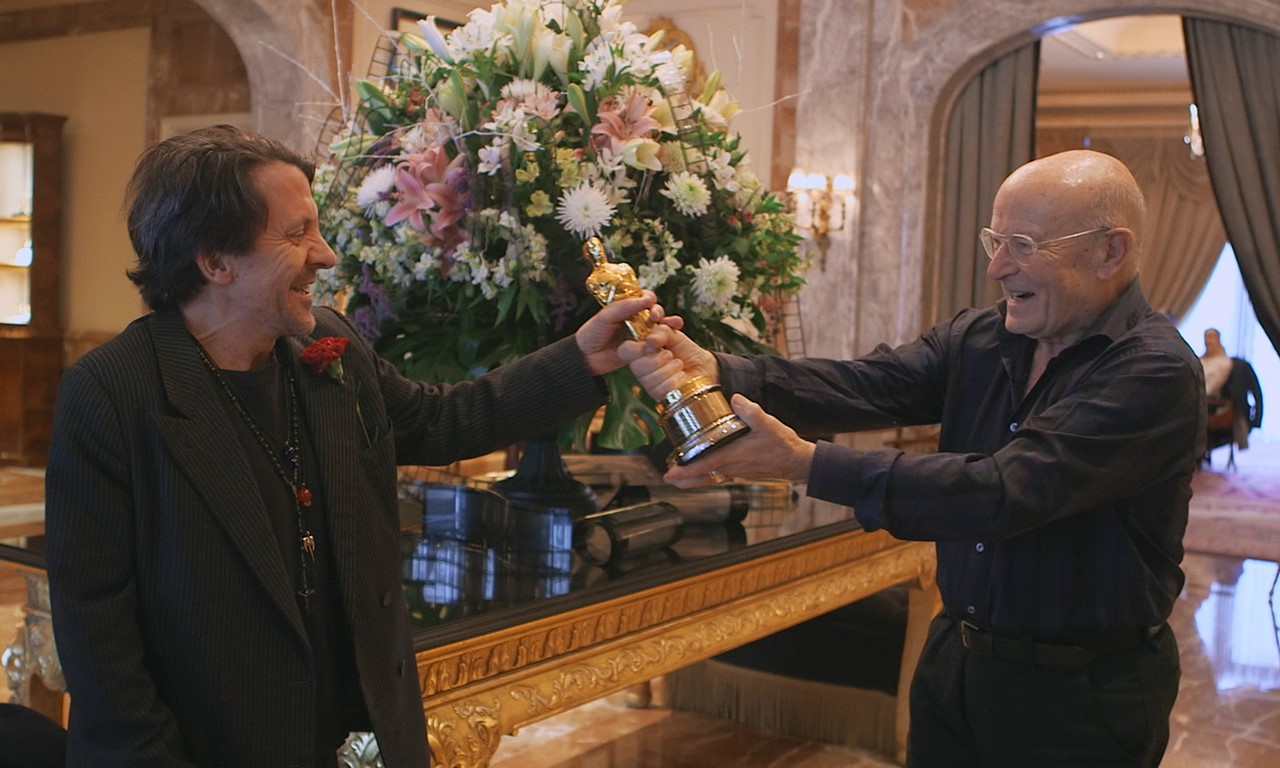 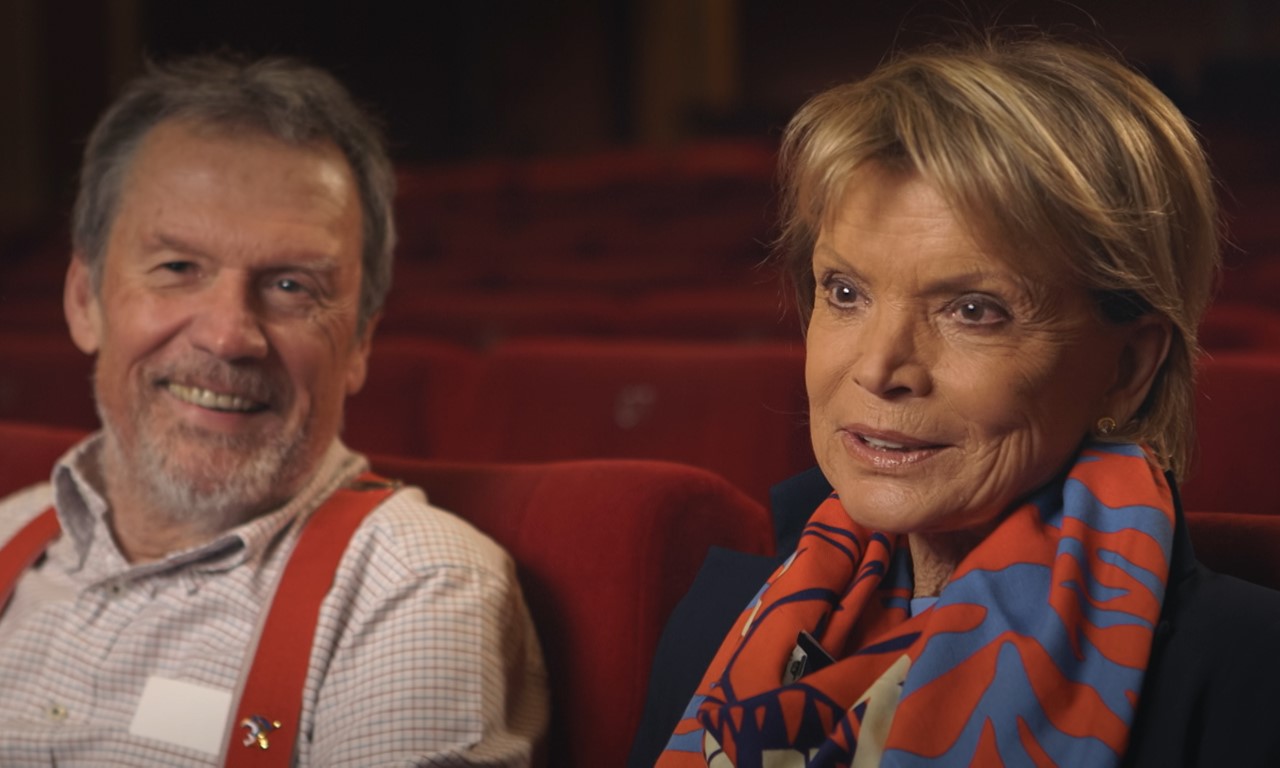 Anni Seitz was born in Munich in 1978. In 2005 she completed a master’s degree in ethnology, art history, and art education in Munich. She subsequently attended the Film Academy Ludwigsburg until 2011. She has been working for Seitz Filmproduktion since 2011 and is also a freelance director.