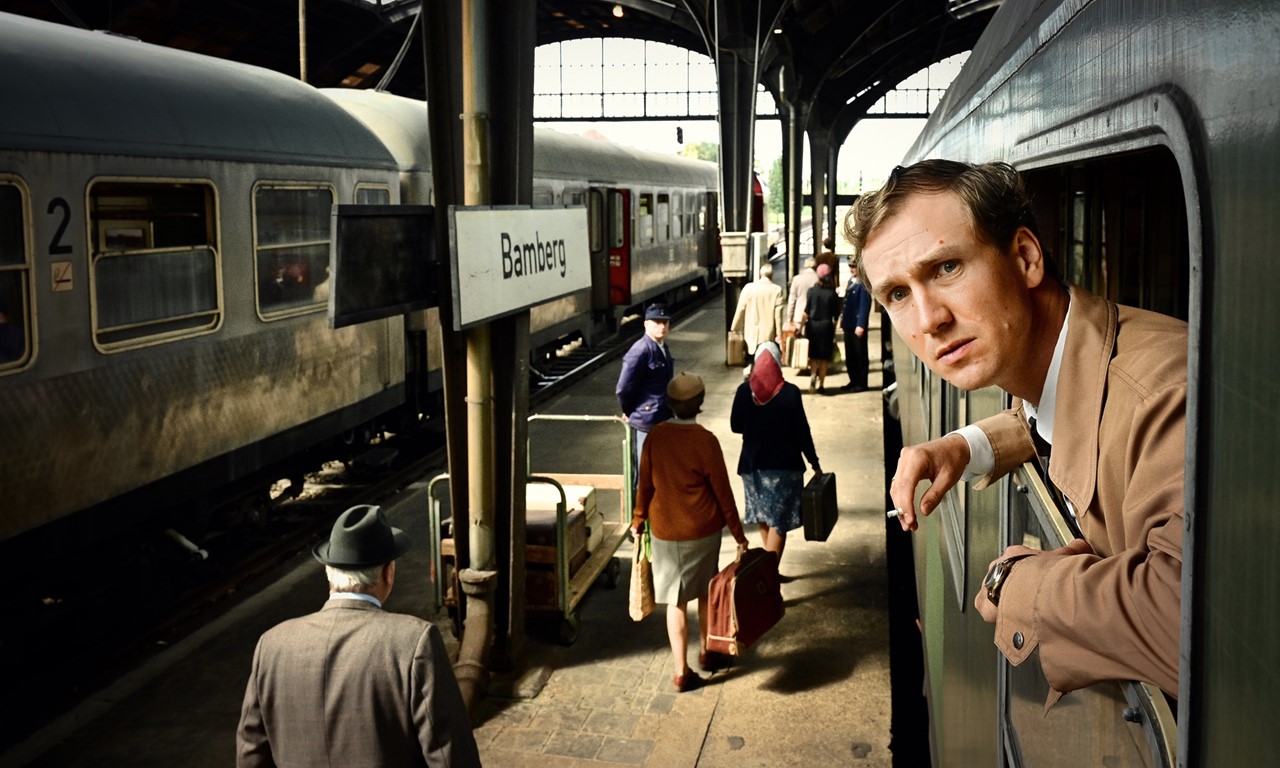 The story of the Berlin Wall is given a fresh perspective in this emotionally gripping film.

August 13, 1961: The passengers on the interzonal train from Munich to East Berlin learn 3½ hours before crossing the border that the Wall is being built in Berlin. They have 3½ hours to make a life-changing decision: to get off the train or keep going. Most of the passengers, including an East German band, a competitive gymnast from Cottbus, and her coach, are on their way home — back to East Germany. Only Rudolf, his fiancée Ingrid, and their son Hans are traveling to Ingrid’s West German hometown to get married. Also among the passengers is a Munich police officer who is investigating three unexplained deaths on the train. With only a few stops left until the border, time is running out. Secrets, anxiety, longing, and anguish come to light — and the entire political mood of a divided country comes to a head in a human microcosm on rails. 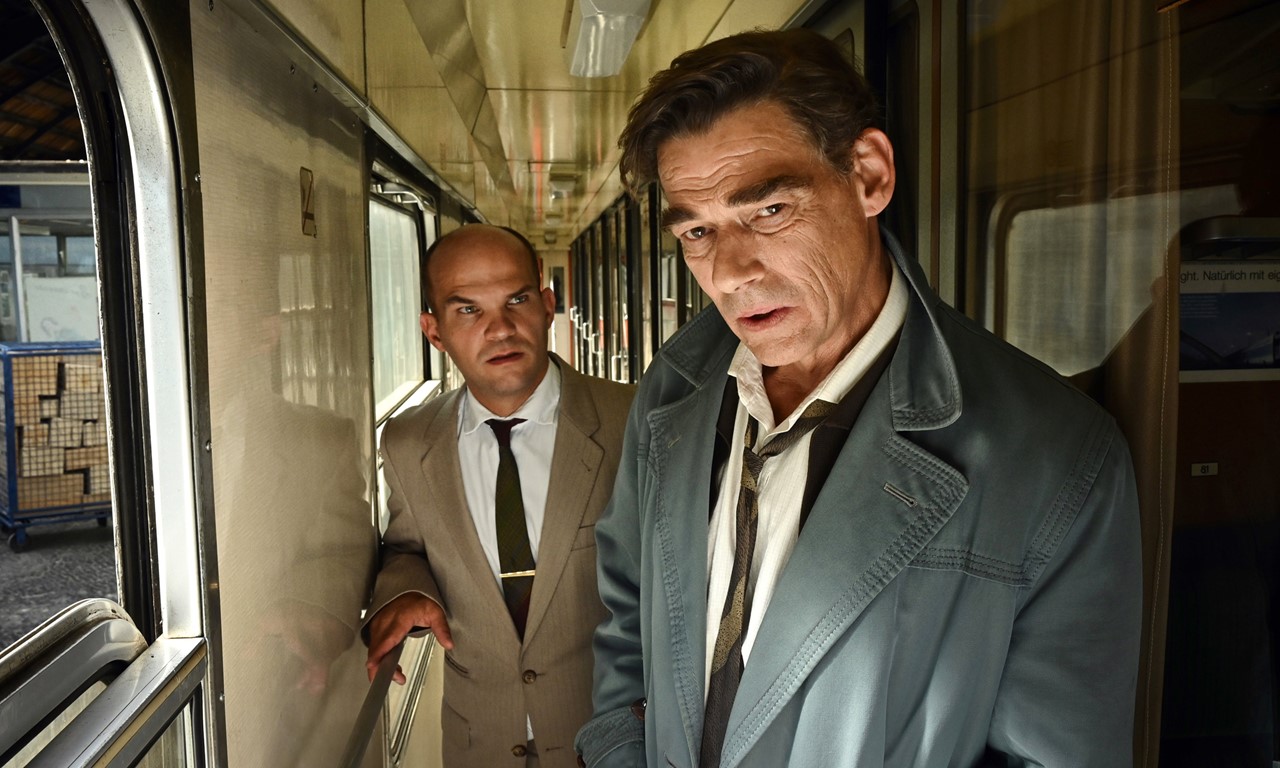 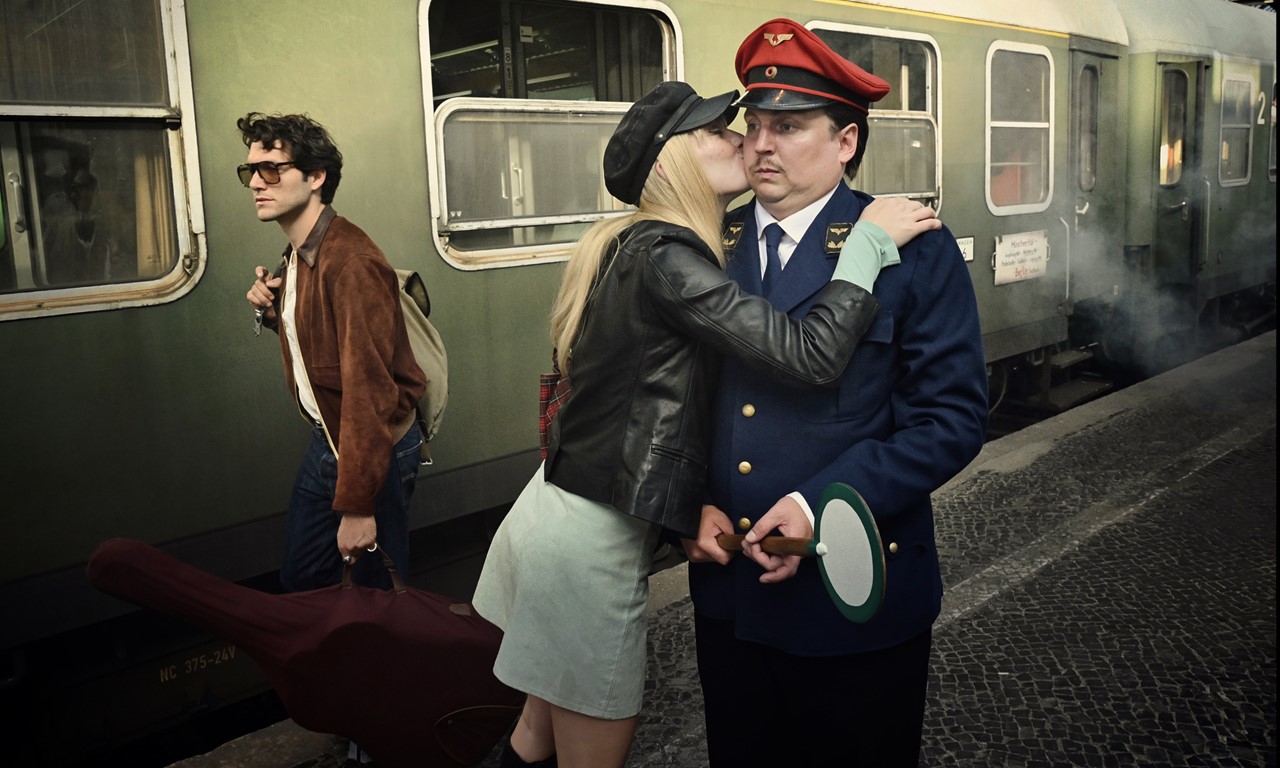 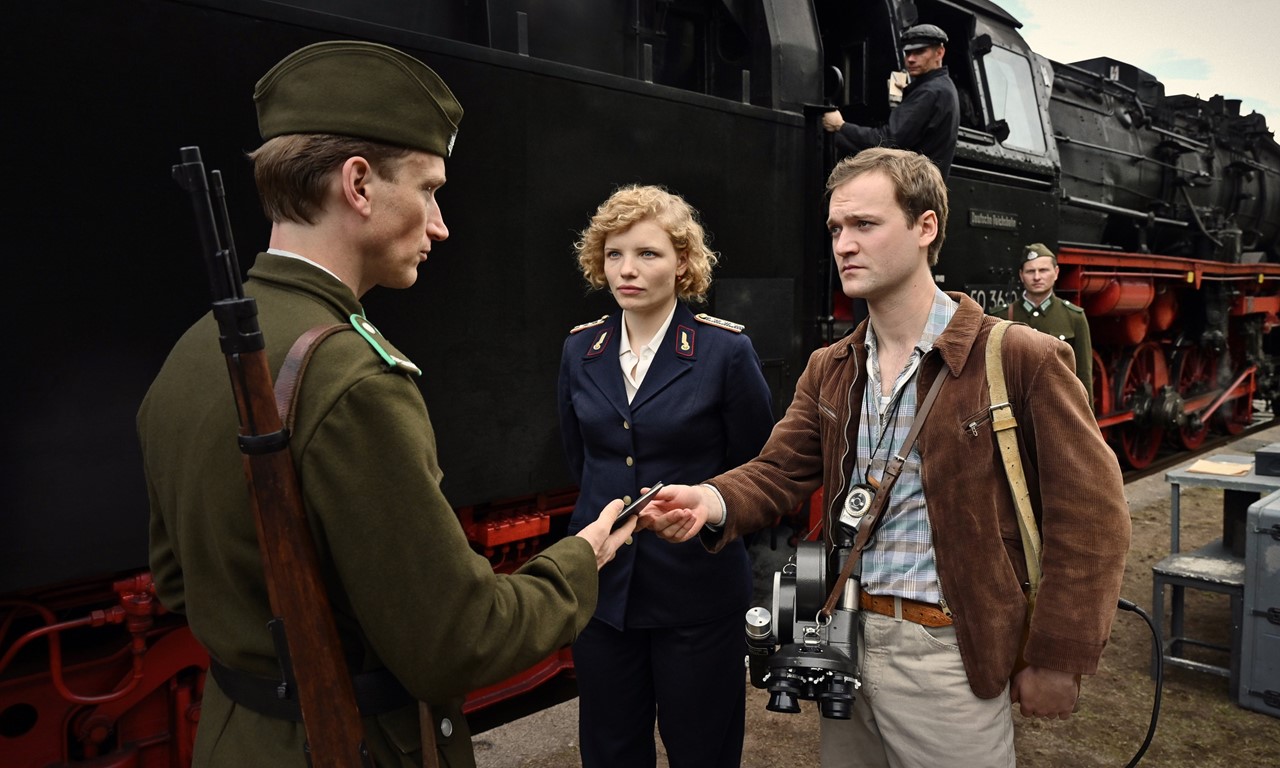 Ed Herzog was born in Calw in 1965. From 1991 to 1998, he majored in feature film at the German Film and Television Academy Berlin (dffb). After graduating, he directed several episodes of television series and miniseries, including DER FAHNDER, DER ELEFANT, UNTER VERDACHT, POLIZEIRUF 110, and TATORT. In 2005, he directed the transatlantic road movie ALMOST HEAVEN, for which he and Paul Herzberg wrote the screenplay. In 2006, Herzog followed up with SCHWESTERHERZ. Since 2013 he has been instrumental to the success of the film adaptations of Rita Falk’s crime novels about village cop Franz Eberhofer; these include SAUERKRAUTKOMA, for which he received the Bavarian Film Award in 2018. His television thriller EIN VERHÄNGNISVOLLER PLAN premiered at FILMFEST MÜNCHEN in 2019, where it received the Bernd Burgemeister TV Movie Award.