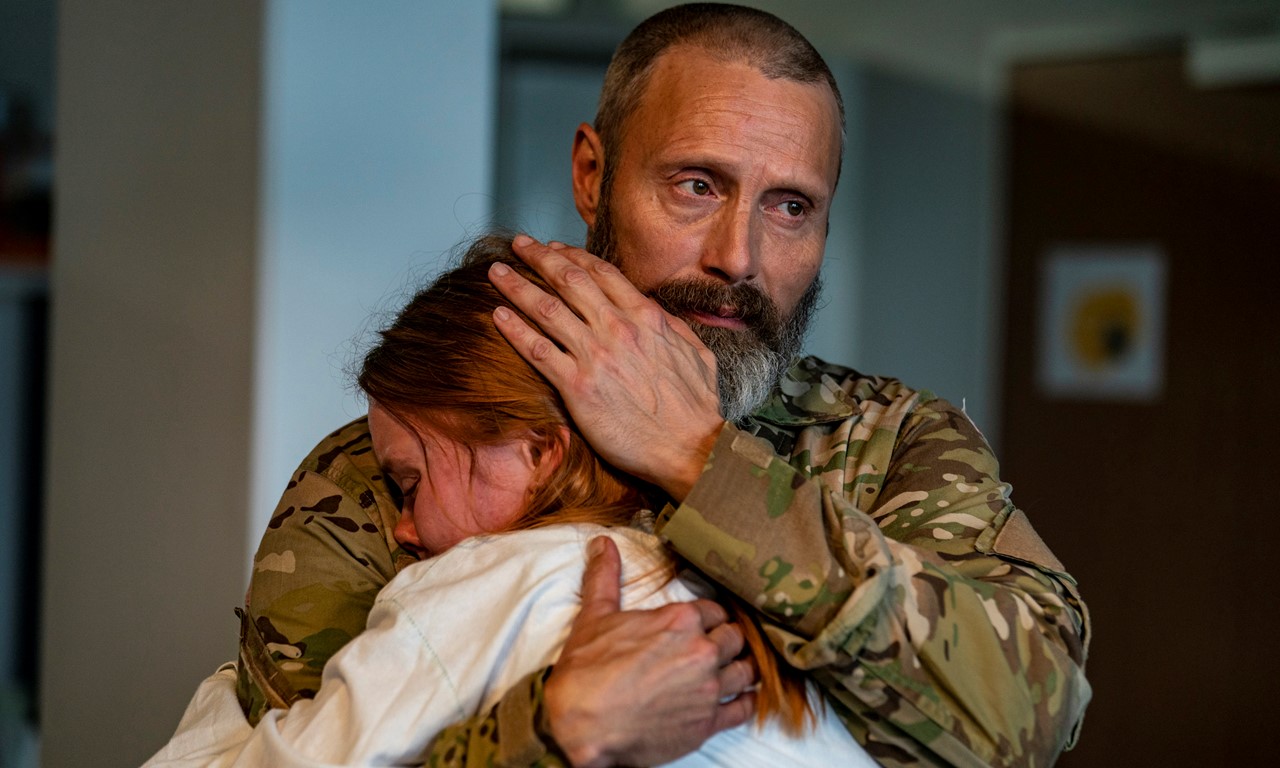 Subtly humorous yet deeply touching, this tragicomedy plays virtuously with expectations and probabilities.

Mourning is a lonely affair. Thus, Markus, a military officer who has just returned home, simply wants to be left alone. He wants to hold back his tears, look after his teenage daughter, and drown his sorrow over the loss of his wife in plenty of beer. But he hasn’t taken into account the three individuals who show up at his door. Otto, a mathematician, Lennart, a bundle of nerves, and Emmenthaler, an eccentric hacker, coolly apply mathematics to the chaotic events of the world. According to their calculations, Markus’ wife did not die by chance. Indications and details create a compelling chain of evidence, at the origin of which is a rocker gang called the Riders of Justice. Markus seeks revenge, and together the group plans to strike against organized crime. But do vigilantism and the search for meaning really go together as well as they might seem to? 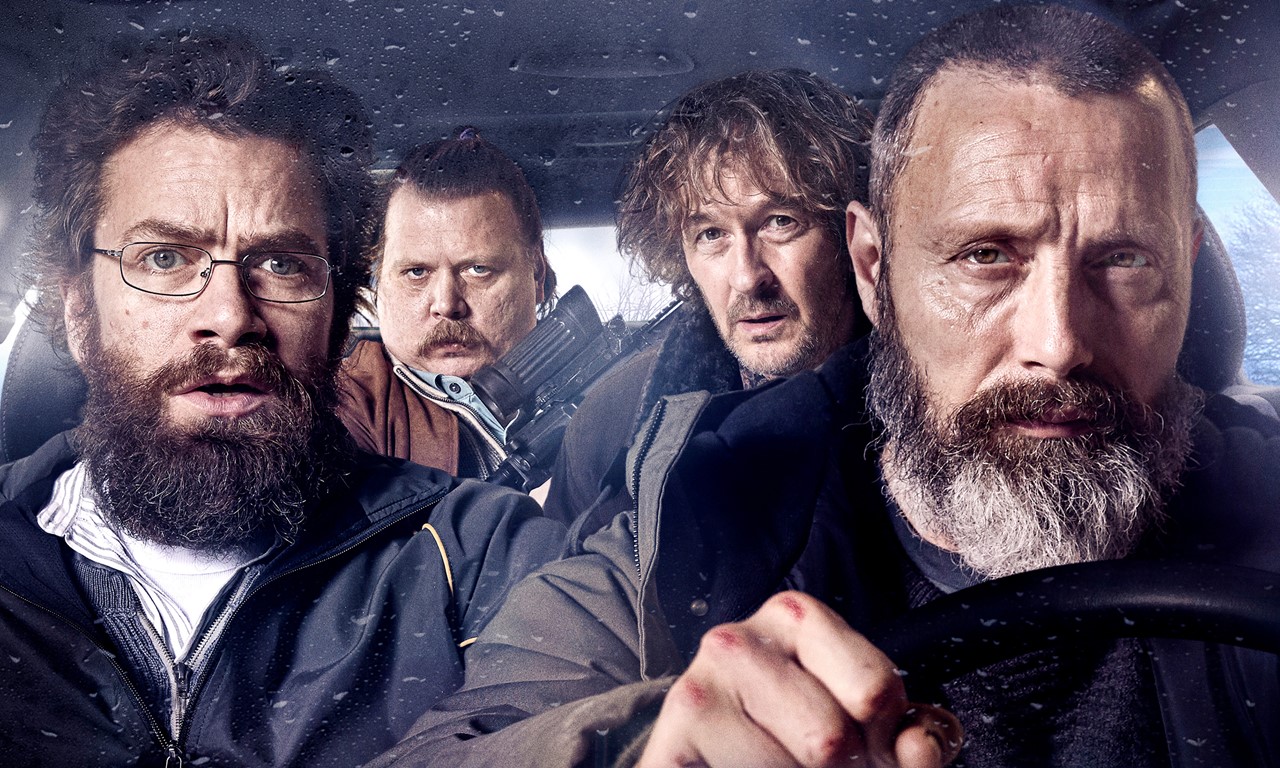 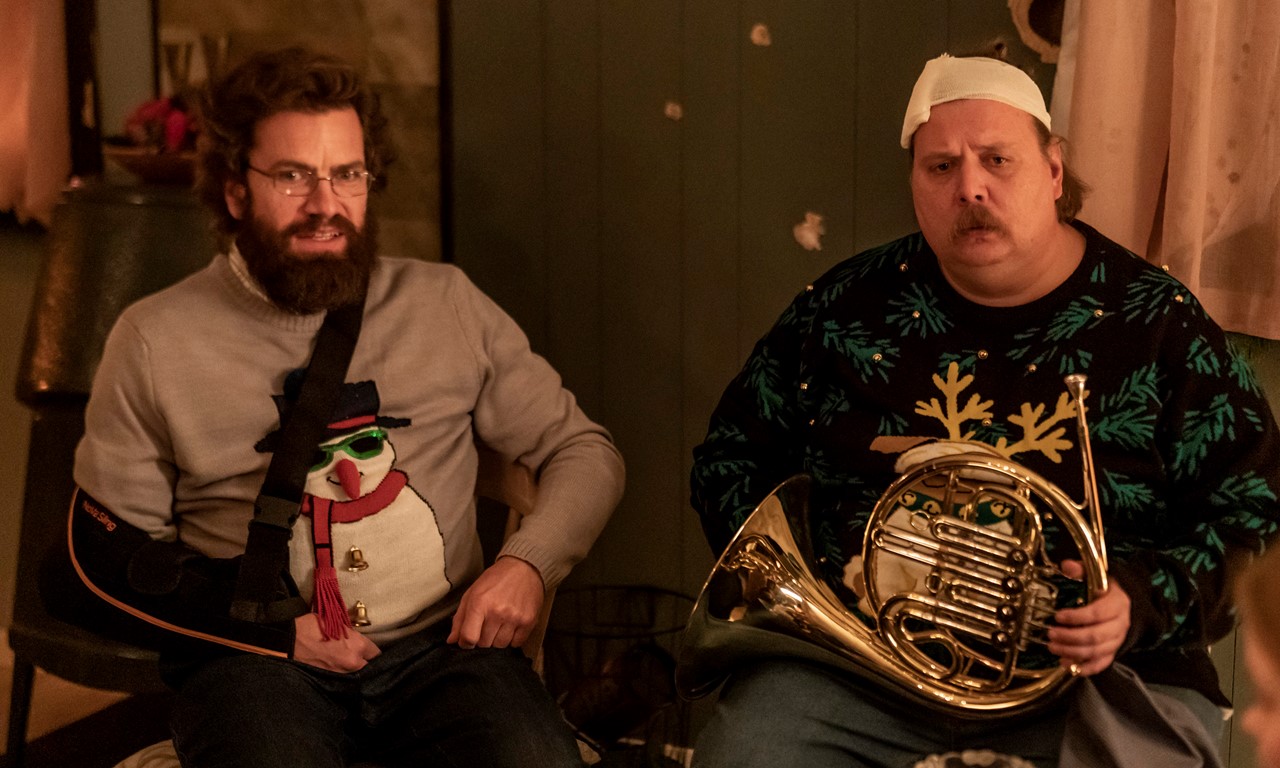 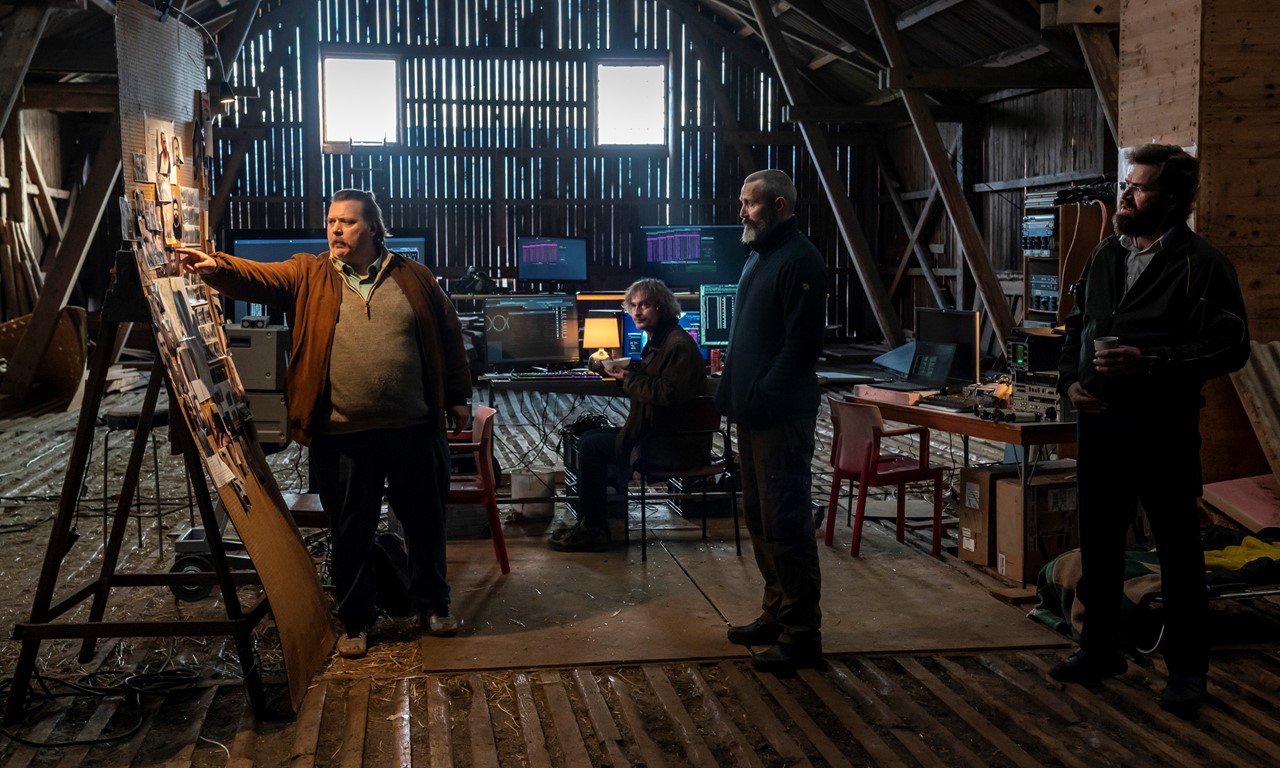 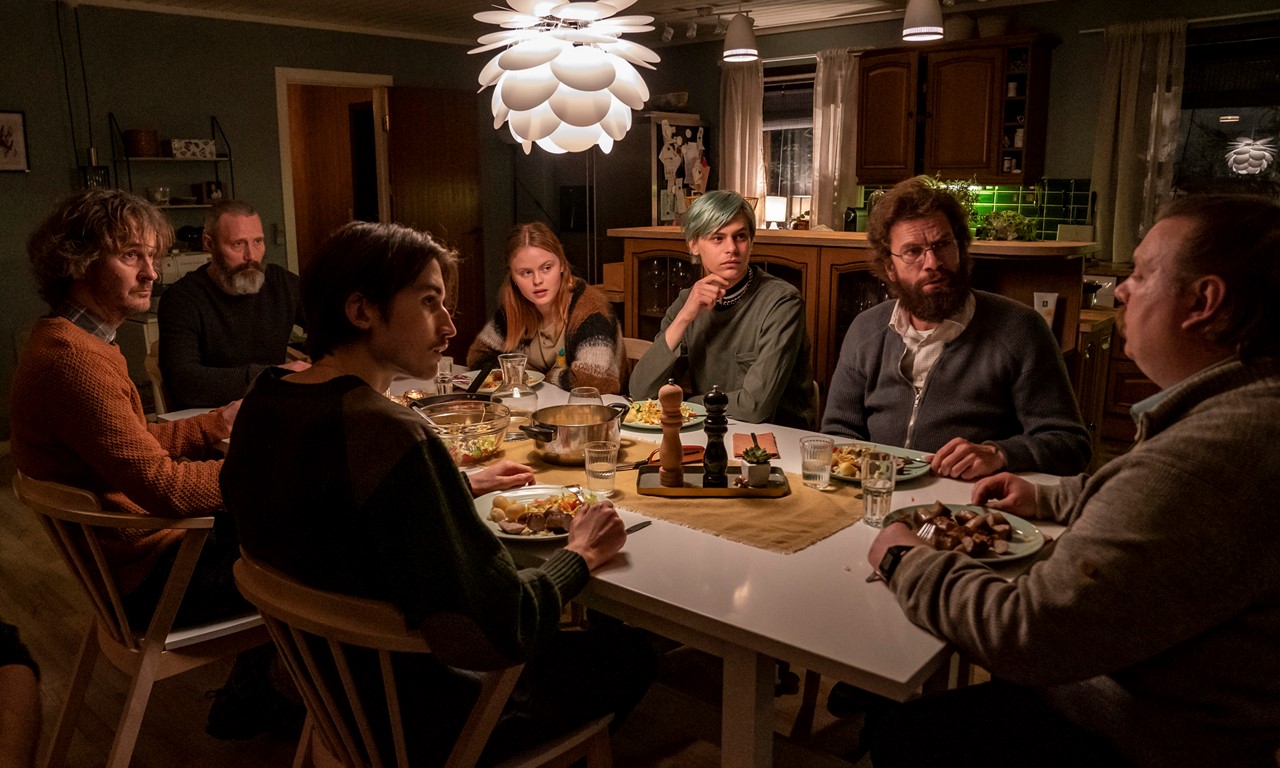 Anders Thomas Jensen is one of Denmark’s best-known writer-directors. His unique cinematic universe is characterized by subtle black humor and multifaceted characters. Jensen’s breakthrough came with his short film ELECTION NIGHT (1998), for which he was awarded an Oscar® in 1999. With such films as FLICKERING LIGHTS (2000), THE GREEN BUTCHERS (2003), ADAM’S APPLES (2005), and MEN & CHICKEN (2015), Jensen achieved cult status outside of his home country. As a screenwriter, he has also worked on a number of popular Danish films, including AFTER THE WEDDING (2006) and IN A BETTER WORLD (2010). RIDERS OF JUSTICE was released in Denmark in 2020 to great acclaim and had its international premiere as the opening film of the Rotterdam International Film Festival.