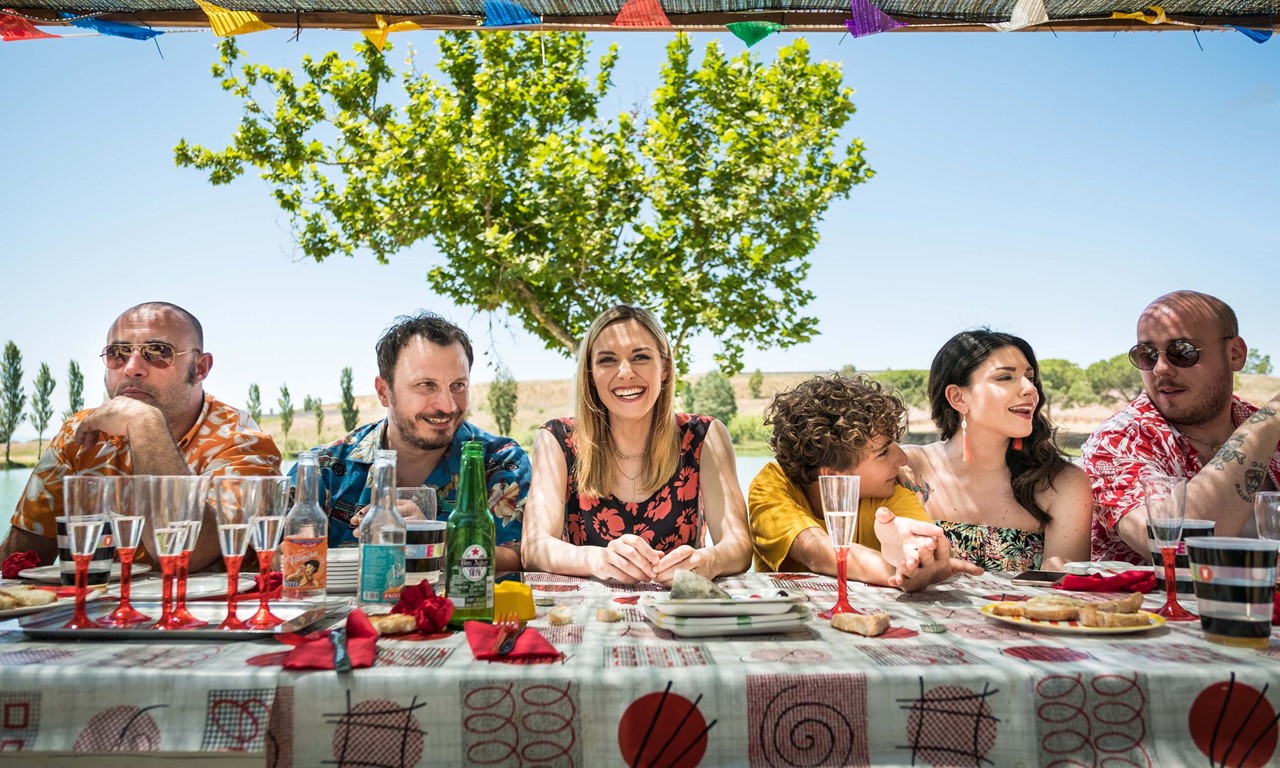 An episodic portrait of late-stage capitalism with a keen sense of situational comedy.

It’s early in the morning, and all is quiet on the Sea of Ostia. A man knocks on a woman’s door: he’s going to sell her a watch. It’s early morning again a few days later when a young assistant professor of philosophy is left out of the group selected for the exhumation of Nietzsche’s body. Two wrongs suffered. This is the story of two completely opposite households: the Pavone are intellectual and bourgeois; the Vismara are proletarian and fascists. They are two tribes sharing the same jungle: Rome. A trivial accident brings these two poles together. The madness of a 25-year-old youth will set them on a collision course, revealing that everyone has a secret. People are never what they seem — but we are all predators in the end. 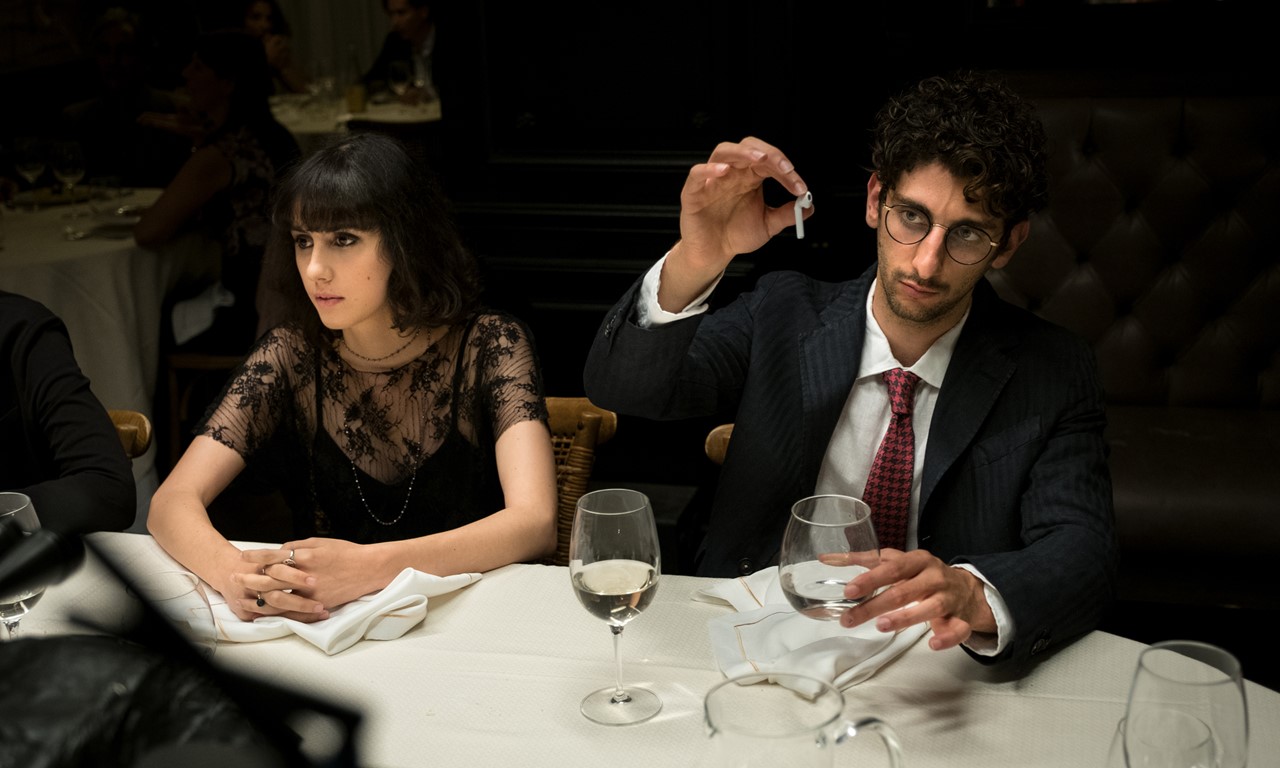 Born in Rome in 1991, Pietro Castellitto is an Italian actor, director, and screenwriter. He earned a degree in philosophy from the Sapienza University of Rome. In 2018 he received the Guglielmo Biraghi Award for his performance in LA PROFEZIA DELL’ARMADILLO. The year 2020 saw the premiere of his first film as director and screenwriter, THE PREDATORS, which earned him the Orizzonti Award for best screenplay at the Venice Film Festival. Castellitto’s most recent project is a leading role in the Sky miniseries SPERAVO DE MORÌ PRIMA.