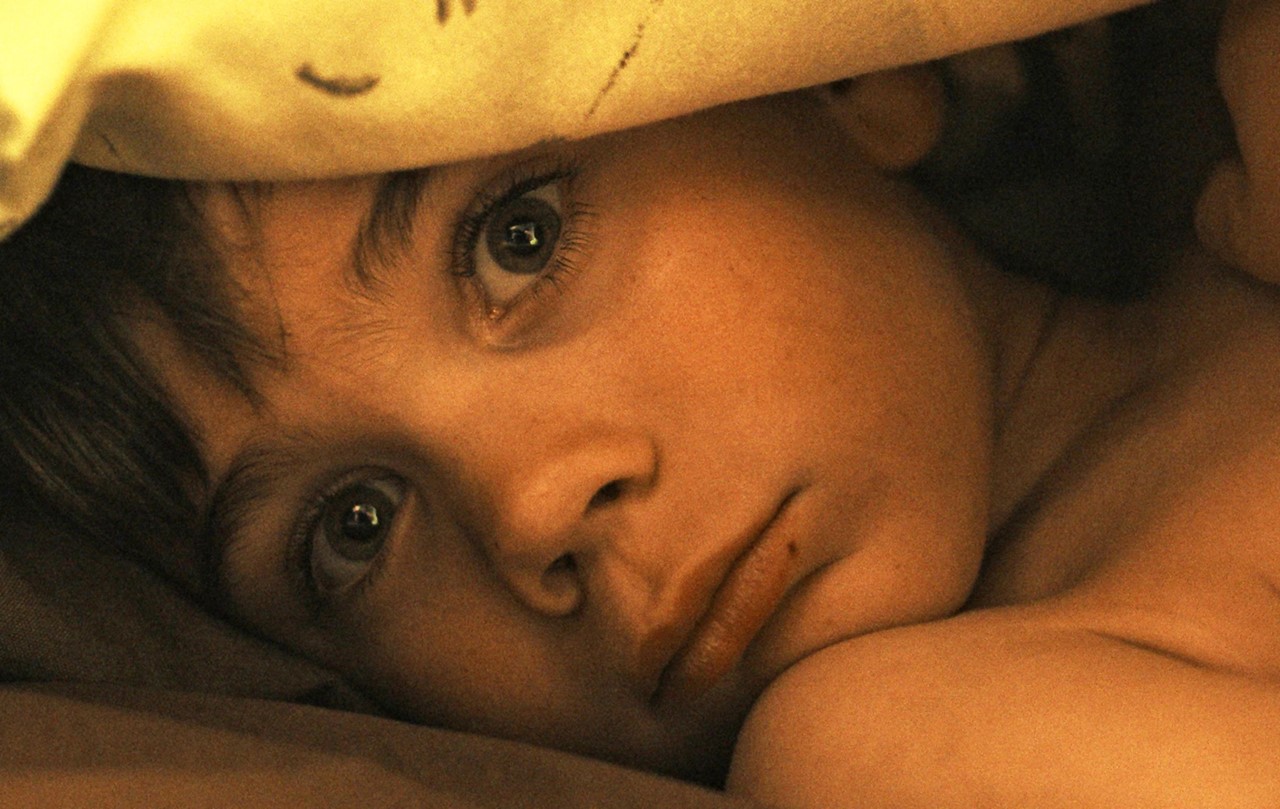 The short film will be screened before SUN CHILDREN in the section CineMasters Competition.

It’s John’s first day at school. Unexpectedly, his 11-year-old big brother Mika shows up to follow him to assembly. But Mika plans to do more than just take John to school. Mika sees it as his mission to teach John the hard facts of the world, starting with the merciless demands of the schoolyard.

Maria Eriksson-Hecht is a Swedish filmmaker with both a bachelor’s and a master’s degree in film directing from the Stockholm Academy of Dramatic Arts. During her master’s studies, she focused on working with child actors. This resulted in the graduation film SCHOOLYARD BLUES and the master’s thesis DIRECTING CHILDREN. Her award-winning short films have been screened at numerous international film festivals. At Karlovy Vary in 2017, Maria was selected for the European Film Promotion program “Future Frames: Ten Filmmakers to Follow”. In 2018 Maria received the Anders Sandrews Feature Film Scholarship. She’s currently developing her debut feature, KEVLARSJÄL.