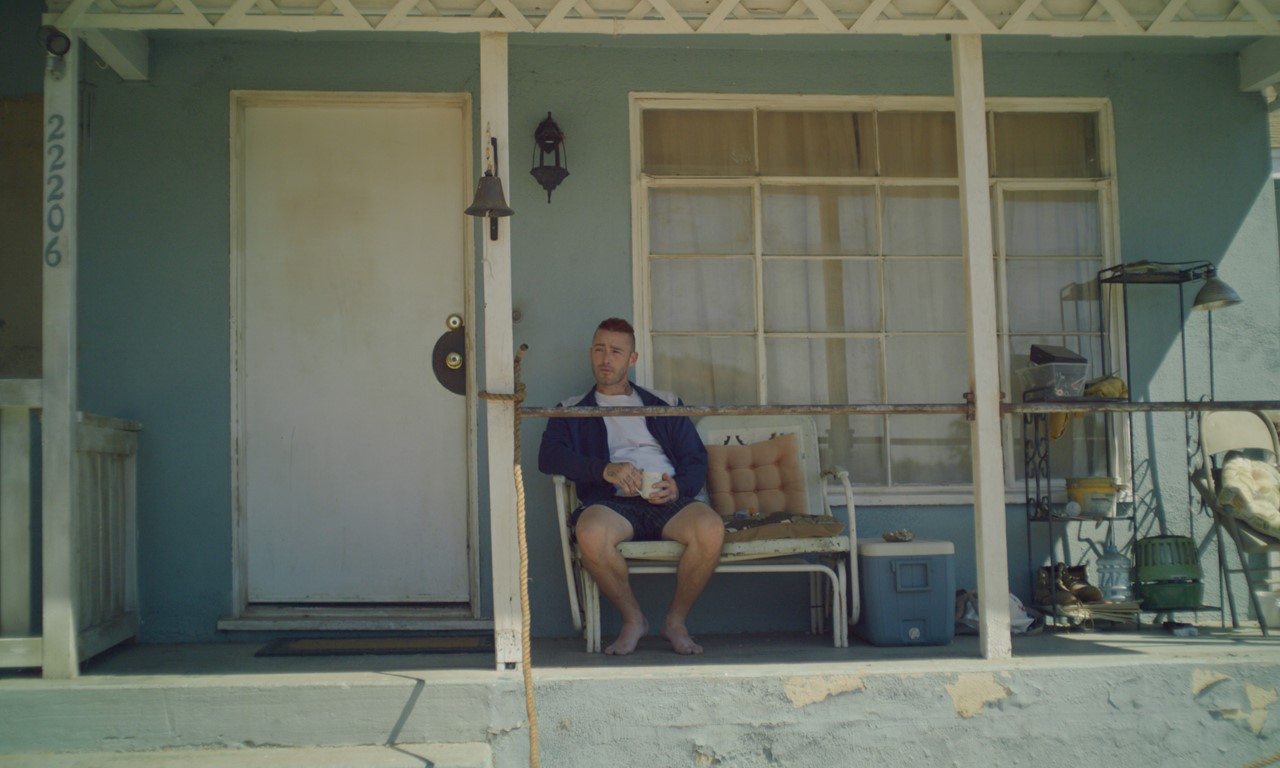 Released from prison after more than twenty years behind bars, Marvin Hacks is wearing the same Adidas tracksuit as when he was arrested as a teenager. He hops on his skateboard and heads home. Home is Clovis, an ordinary small town in America that still hasn’t forgiven Marvin for the terrible thing he did years ago. While his family starts to accept him again, the Flintow clan is determined to run him out of town. Even Delta, the Flintows’ granddaughter, confronts Marvin with blatant hostility. Marvin, however, sees something behind Delta’s snotty manner that arouses his interest, without realizing that she is one of the Flintows. Quietly and doggedly, Marvin endures all the hostility and faces the demons of his past. HOME credibly depicts how Marvin manages to win back his place in society by being willing to face the consequences of his mistakes. 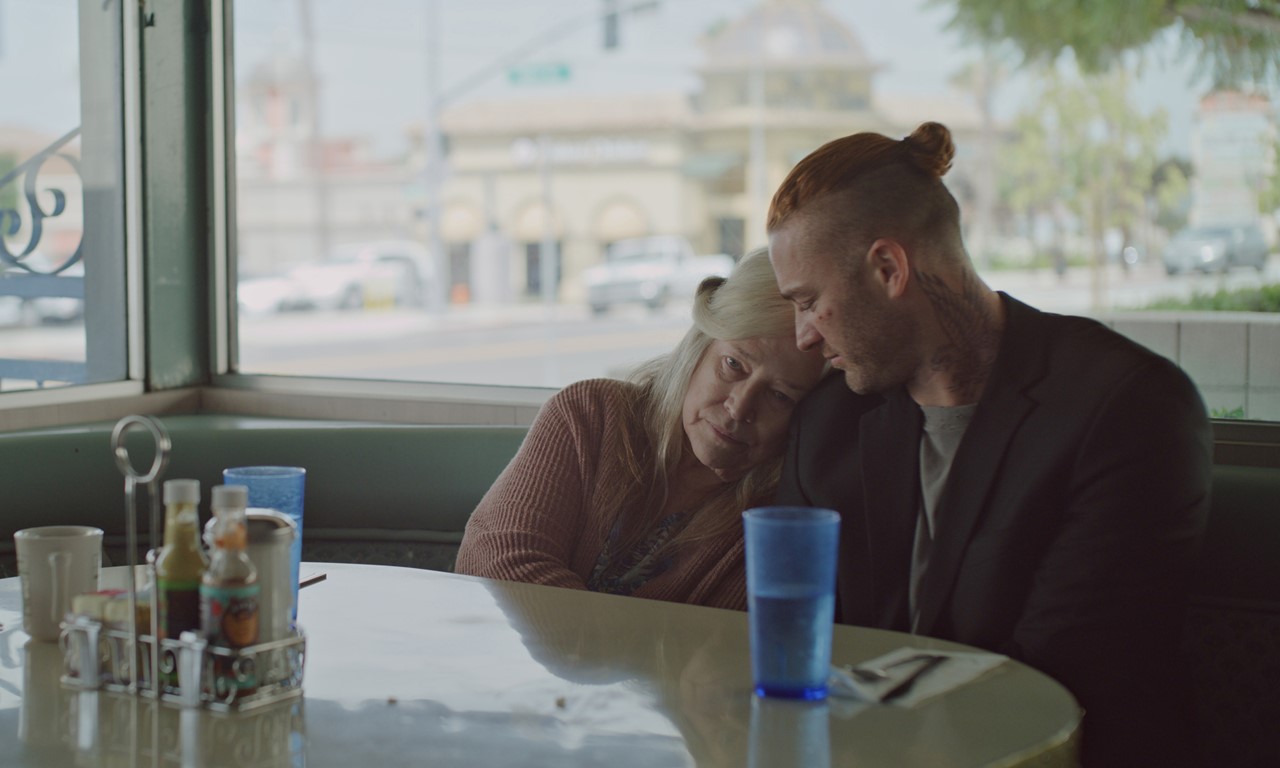 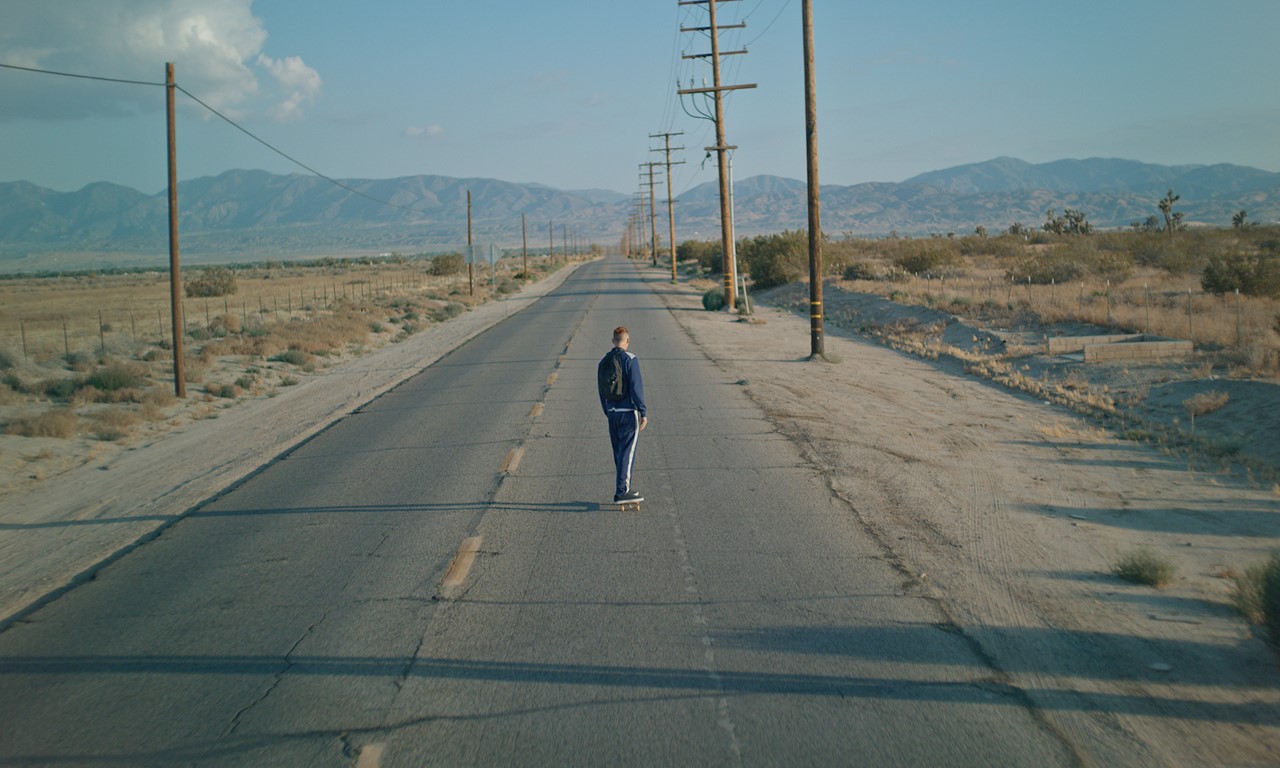 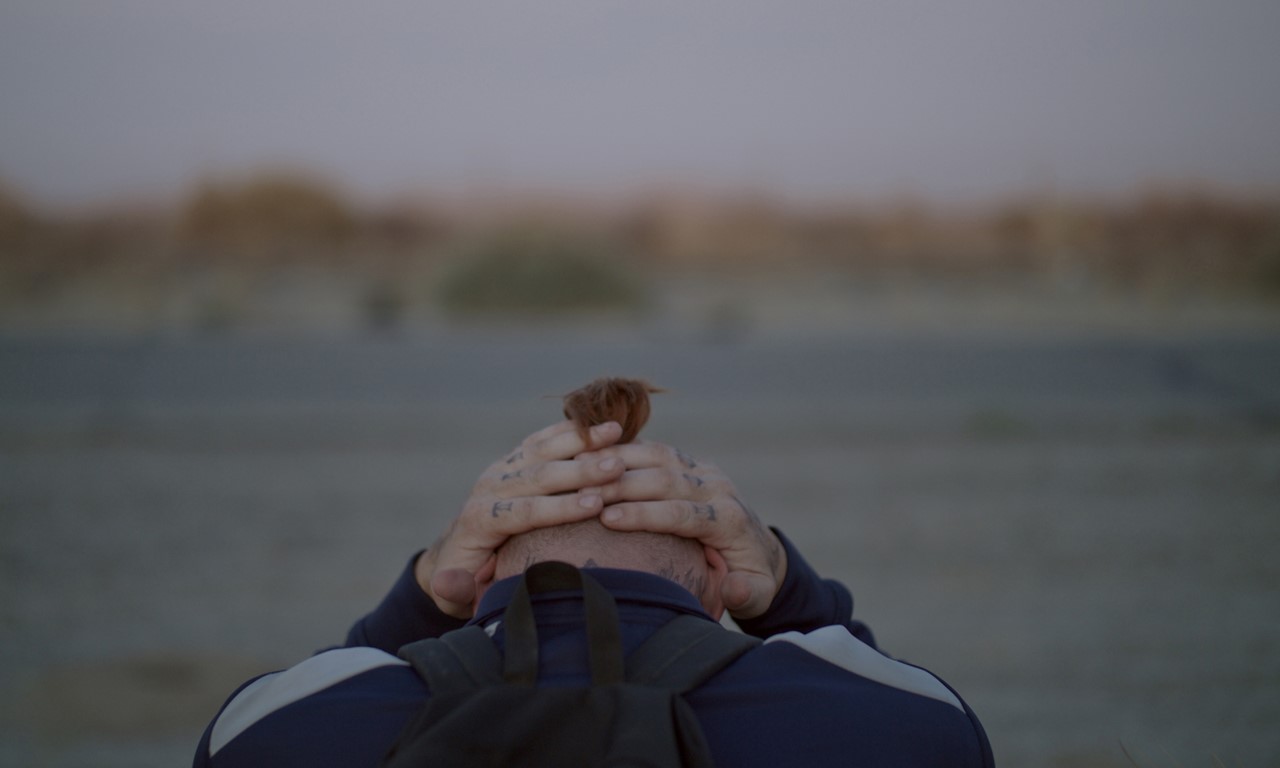 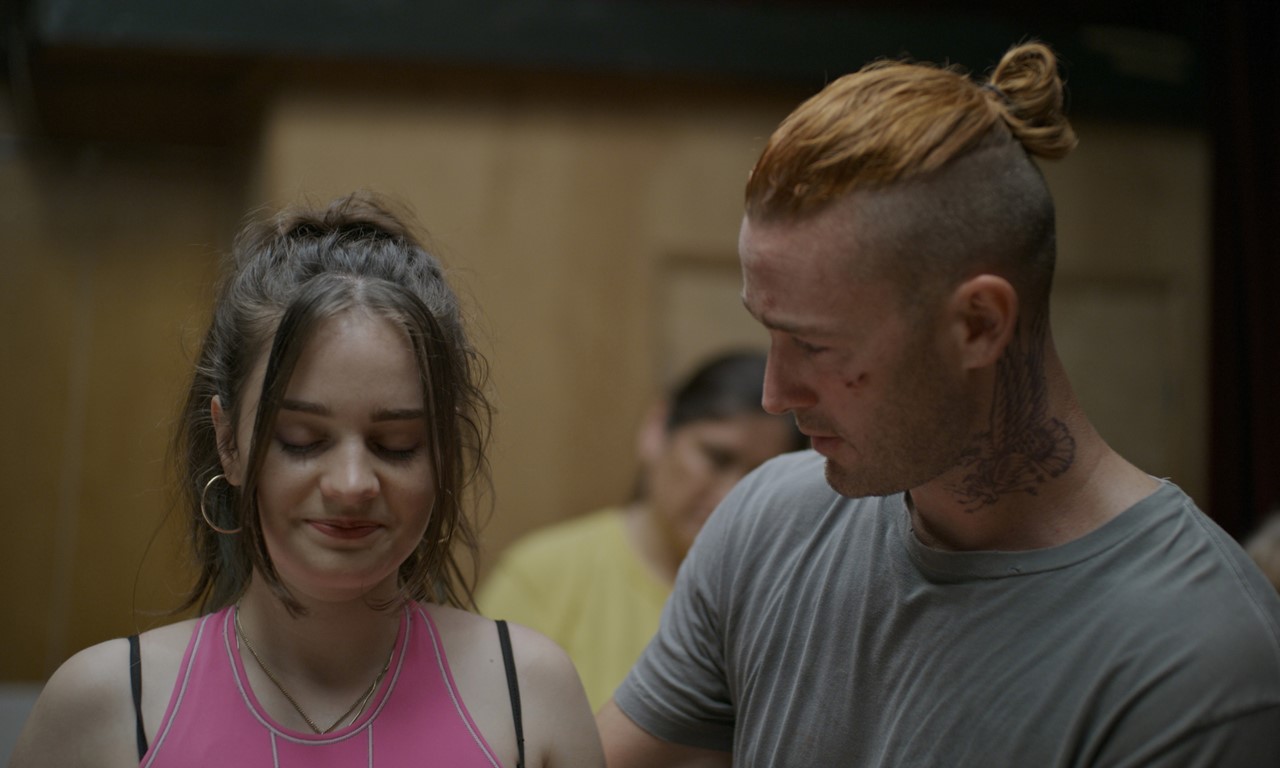 Born in Münster in 1974, Franka Potente is one of Germany’s best-known actresses. Her international breakthrough came in 1998 with the worldwide hit RUN LOLA RUN by Tom Tykwer. Long a resident of the United States, she has starred in numerous Hollywood productions, including BLOW (2001) alongside Johnny Depp, THE BOURNE IDENTITY (2002) alongside Matt Damon, and the television series TABOO (2017) alongside Tom Hardy. Potente has written fiction, including “Zehn. Stories” (2010) and a novel, “Allmählich wird es Tag” (2014). Her short film DIGGING FOR BELLADONNA (2006) premiered at the Berlinale and was awarded the Grimme Preis. HOME is her first feature film as a director.