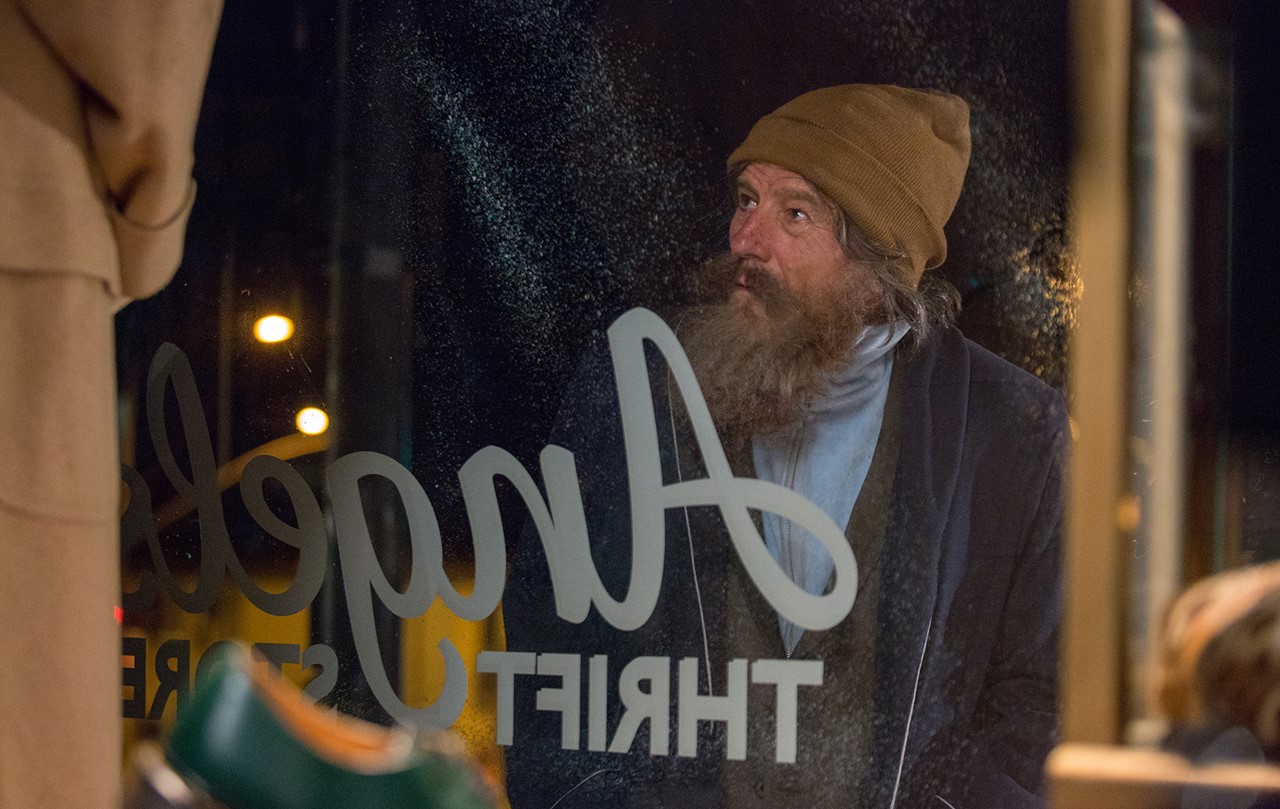 In Robin Swicord’s adaptation of E.L. Doctorow’s short story, successful suburbanite commuter Howard Wakefield (Bryan Cranston) takes a perverse detour from family life: He vanishes without a trace. Hidden in the attic of his carriage house garage, surviving by scavenging at night, Howard secretly observes the lives of his wife (Jennifer Garner) and children and neighbors. WAKEFIELD becomes a fraught meditation on marriage and identity, as Howard slowly realizes that he has not in fact left his family, he has left himself. 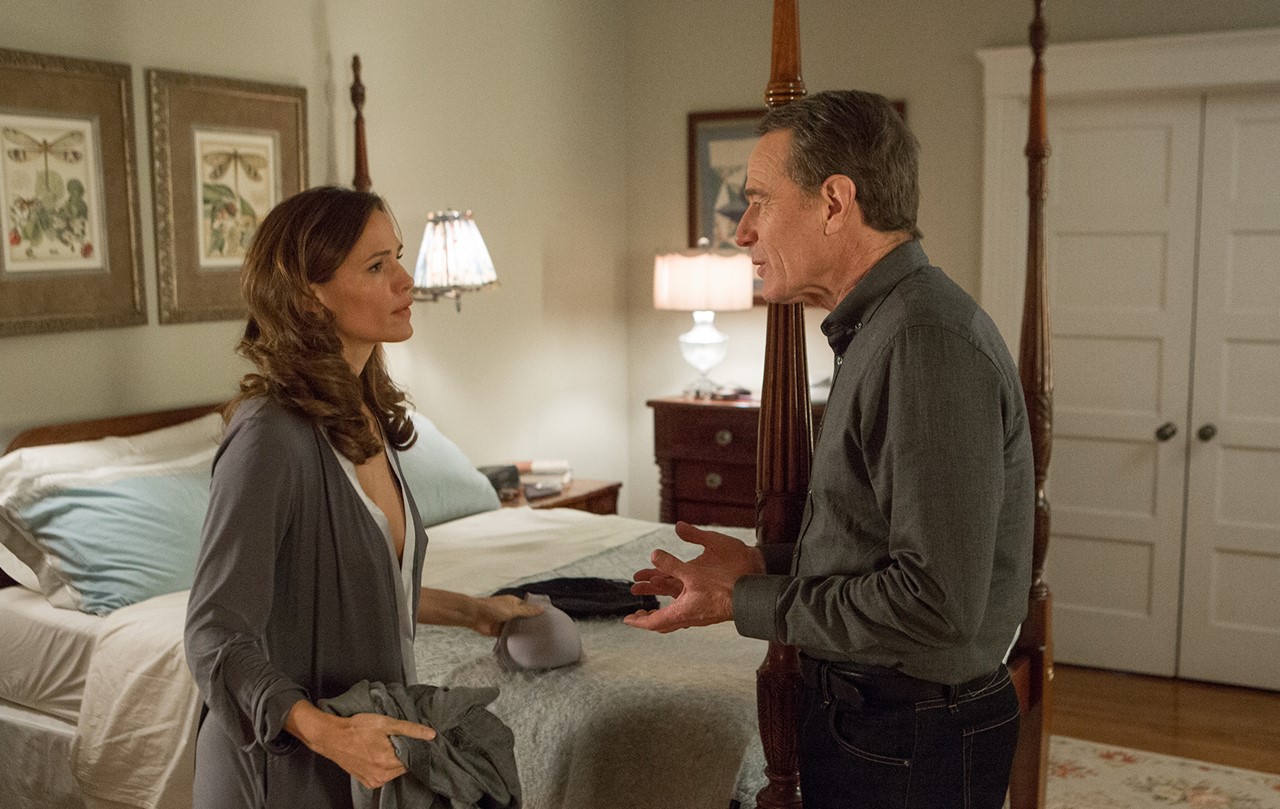 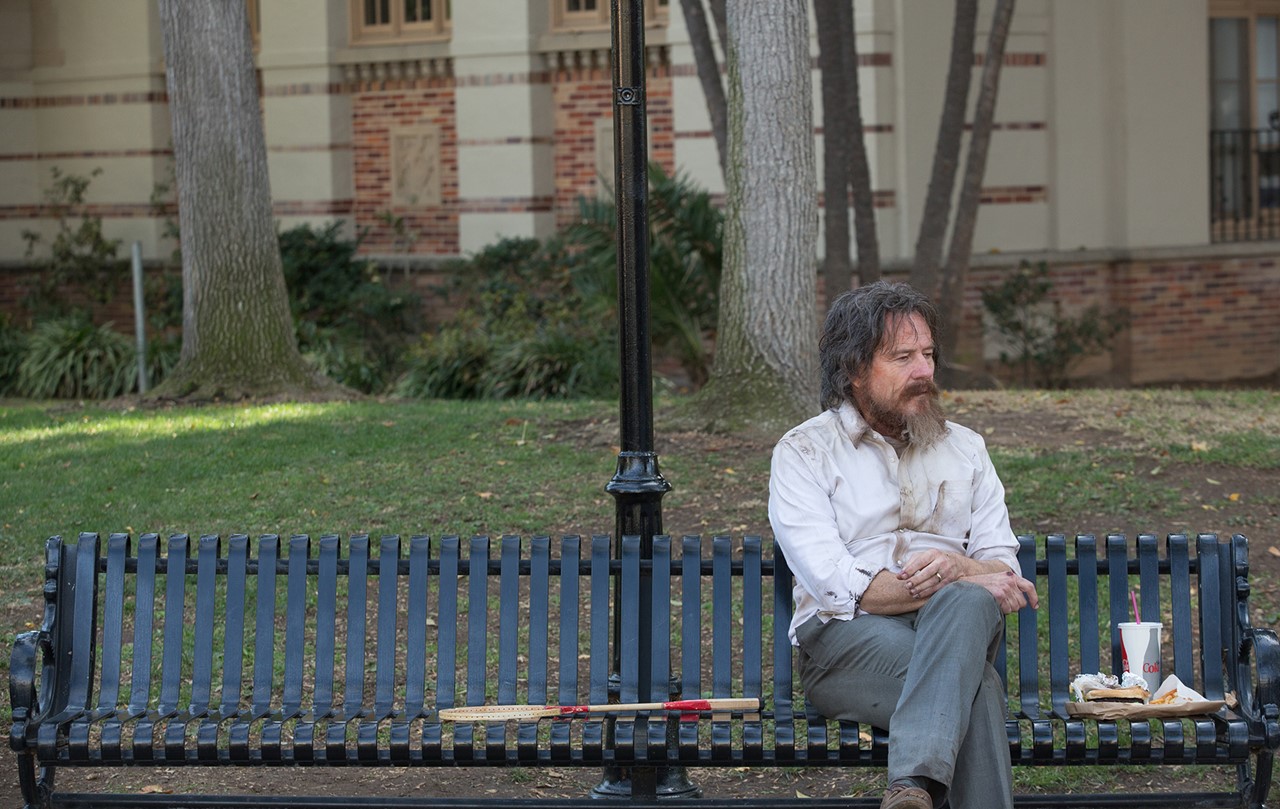 Born October 23, 1952 in Columbia, SC. Robin Swicord is primarily known for her work as a screenwriter for MEMOIRS OF A GEISHA (Satellite Award for best screenplay); LITTLE WOMEN, (co-producer, Writers Guild award nomination); MATILDA (co-written and co-produced with Nicholas Kazan); and the cult comedy Shag (shared); THE PEREZ FAMILY; PRACTICAL MAGIC (shared). She has written two plays that were produced off-Broadway ("Last Days at the Dixie Girl Café", "Criminal Minds"). In 2009 Swicord received an Oscar nomination for her contribution to THE CURIOUS CASE OF BENJAMIN BUTTON, a project Swicord originated and worked on for more than a decade. Her original feature script THE PROMISE, set during the Armenian genocide, with Terry George directing and Christian Bale and Oscar Isaac starring, was released 2016. Swicord made her feature-directing debut with Sony Classic's THE JANE AUSTEN BOOK CLUB, produced by Julie Lynn and John Calley, for which Swicord also wrote the screenplay adaptation. She adapted the E.L. Doctorow short story "Assimilation" as a series pilot for HBO. Swicord created limited series PACIFIC HEIGHTS for BBC Worldwide with producer Jane Tranter, which traces the ascendance of the second-generation Gold Rush scions in San Francisco. Swicord is currently a Governor for the Writers Branch of the Academy of Motion Picture Arts & Sciences, and chairs the prestigious Nicholl Fellowship. She mentors for the Sundance Screenwriting lab, and often co-leads Film Independent's Writers Lab. In 2015 she helped create and launch the inaugural Hedgebrook Screenwriting Workshop for women writers. Swicord is married to writer-director Nicholas Kazan; they have two daughters, actor-writer Zoe Kazan and actor-writer Maya Kazan.