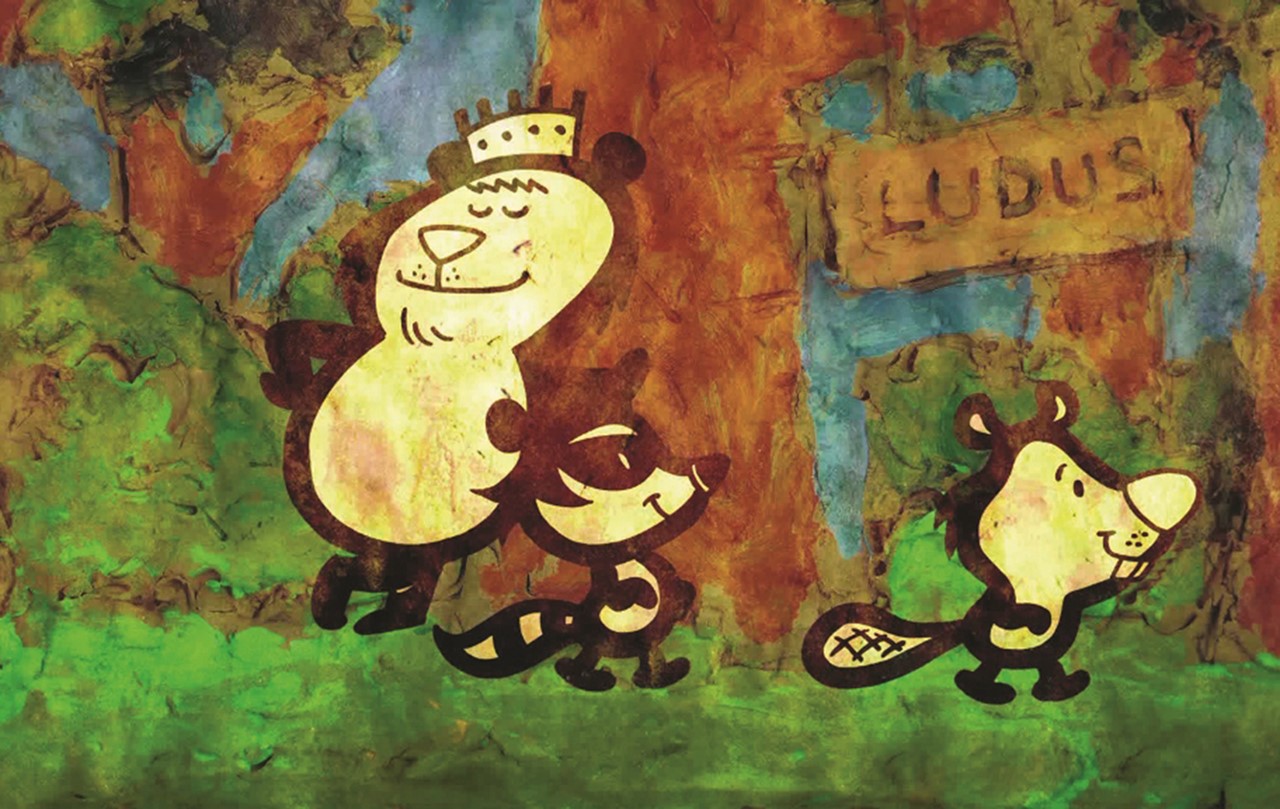 SHORTS FOR KIDS 5 & UP: EASYGOING TEDDY

SHORTS FOR KIDS 5 & UP: EASYGOING TEDDY

A little bear lives in the forest with lots of other animals. When he saves a bee's life, he realizes for the first time that he's found a friend for life. 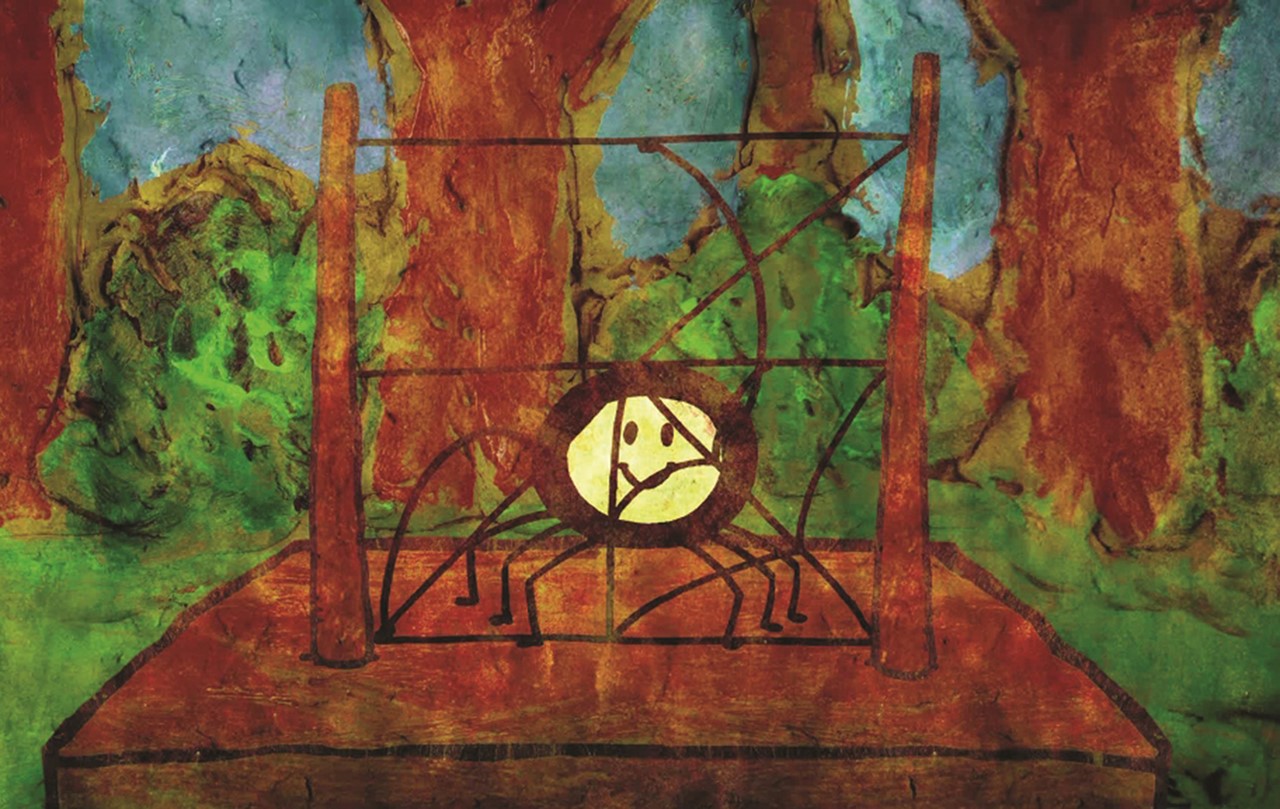 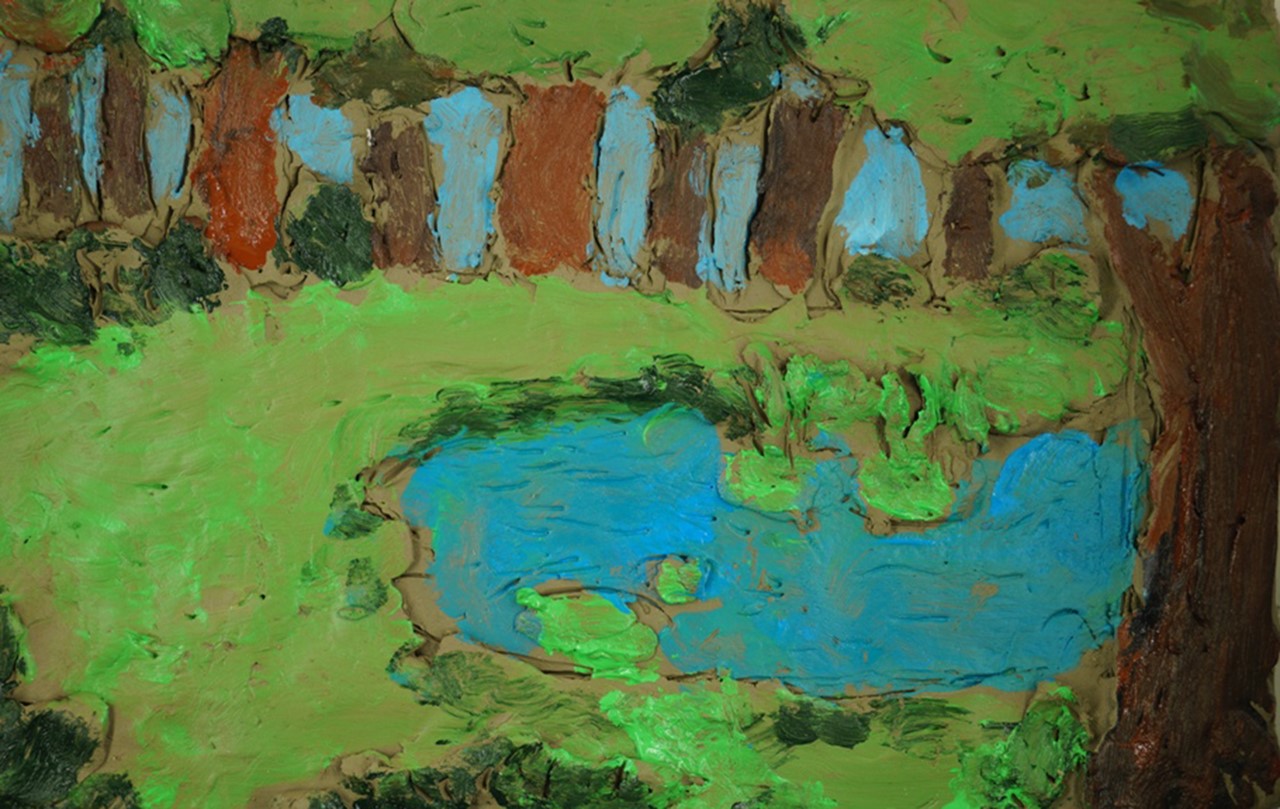 Tomislav Gregl was born in Zagreb, Croatia, in 1961. As a camera operator and special-effects expert, he has been involved in the making of numerous films, including the animated feature films SNOWCAP (1989) and AMAZING ADVENTURES OF APPRENTICE LAPICH (1996). Further projects of his include such films as LONGING (2005) and ZULEJKA (2013).