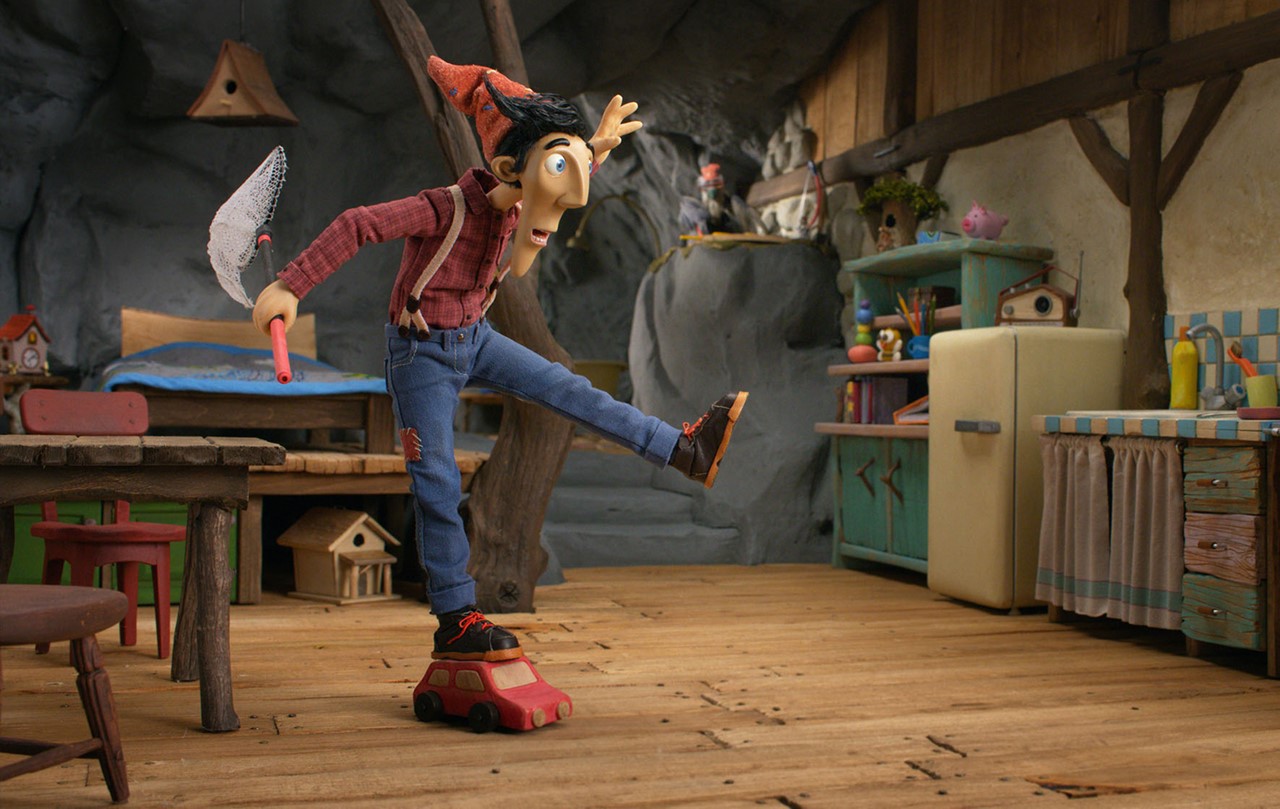 The little toy car refuses to be put away and escapes from Koyaa again and again. 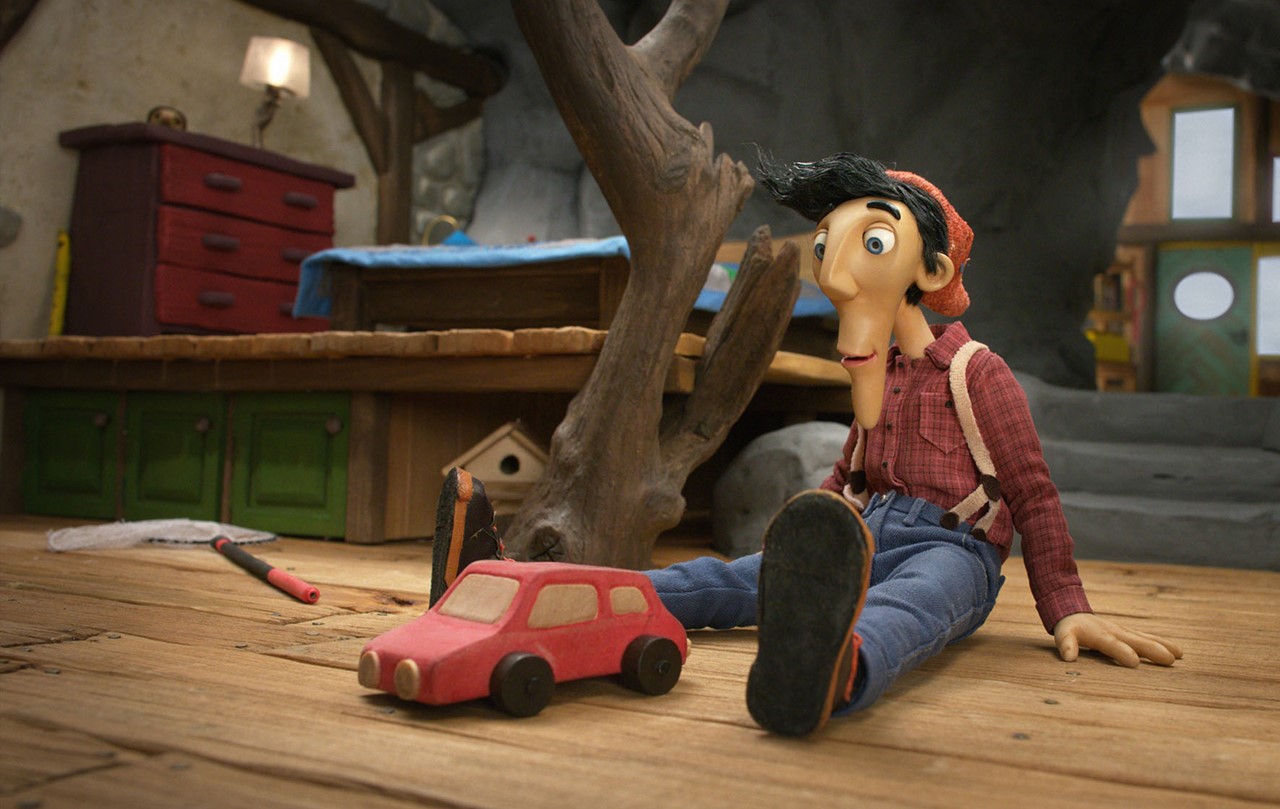 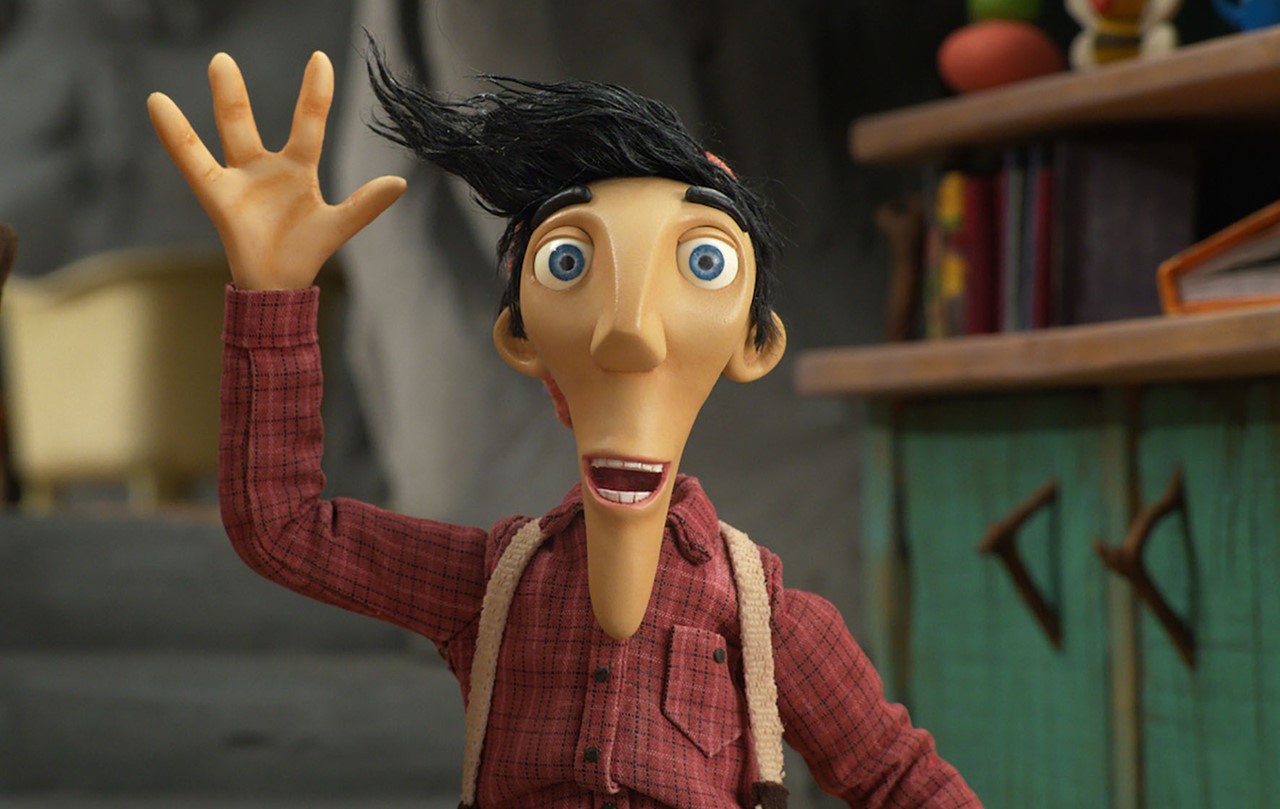 Kolja Saksida received his master's degree in film studies from ECAL University, Lausanne. He works as a director, producer and teacher. He directed the animated series KOYAA and various short puppet-animated films that were shown at film festivals worldwide. Saksida is an assistant professor at the School of Arts, University of Nova Gorica, and the director of the production company ZVVIKS.