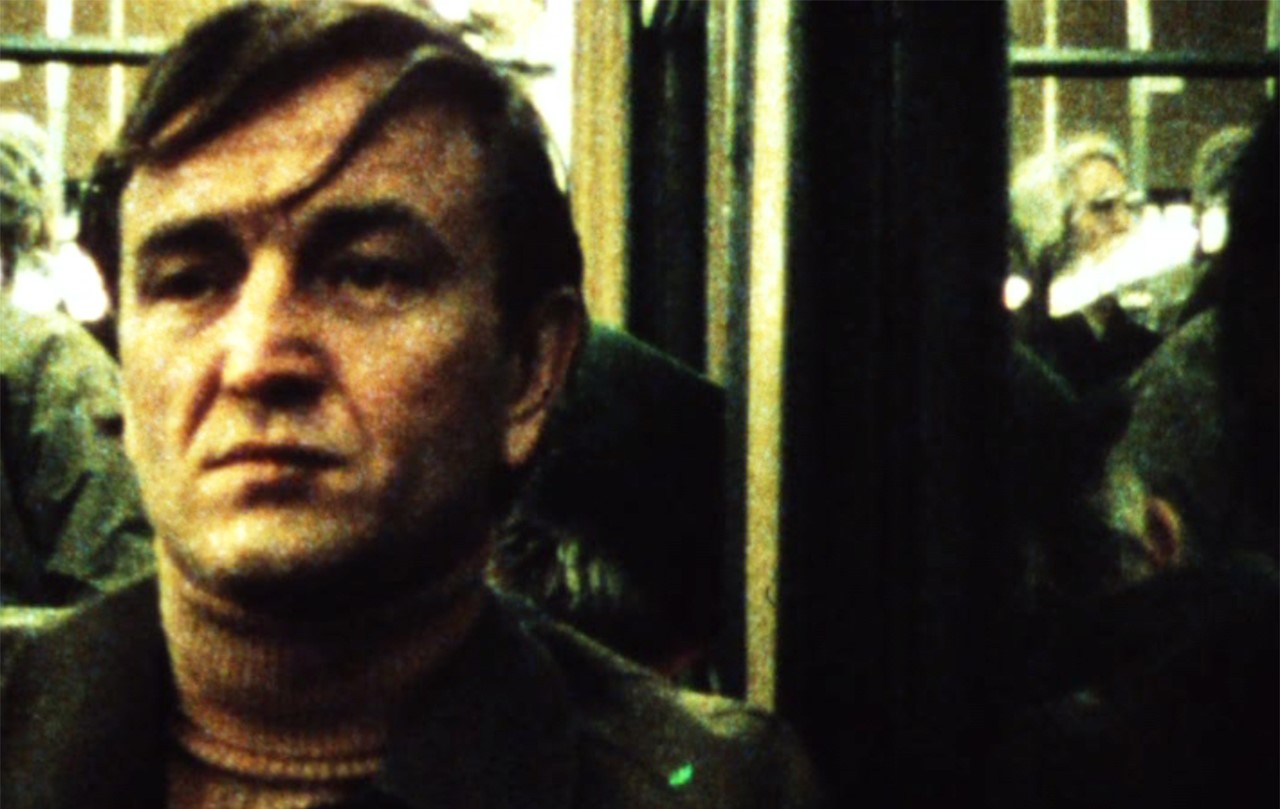 A study in loneliness and paranoia, a German TAXI DRIVER without a taxi, a fleeting glance at the dynamics of violence and violent response. What is normal? What is insane? Bernhardt Stachoviak, a reserved postal employee, wants to fit in, but is driven to perform an act of violence. Quick cuts, out-of-focus shots, Super 8 footage thrown in. An underground film in the underground of the subconscious. No way of holding on. Or maybe there is: the apartment as the last bastion of the self, the neighbors' cat as a solitary point of reference. Stachoviak isolates himself from the outside world. An insistent doorbell. A view through the peephole. At the door: the neighbor. Children laugh as they fire a toy gun at the peephole, at the camera, at the viewer. Gröning didn't want STACHOVIAK! to be seen as an experimental film: "It tells a story, and it tells it with all the means available to it." Stachoviak (Peter Cieslinski) is disgusted by the way other people touch one another. A visit from a prostitute (Tessi Tellmann) brings no intimacy, no release, but she makes uncut sequences possible. The film gets to breathe — before it lurches back to the breathlessness of snapshots. Stachoviak records a confession, dictating everything: paragraph, comma, period. An existence in punctuated fragments. A whirlwind of impressions harms the postal employee and sweeps up the viewer. "This film is an attack. For it is not the story of Stachoviak. It is Stachoviak, the inside of a mind that's coming apart. It must be viewed like an image." For this, Gröning received the Silver Hugo at the 25th Chicago International Film Festival and earned lots of praise at the sixth FILMFEST MÜNCHEN back in 1988. 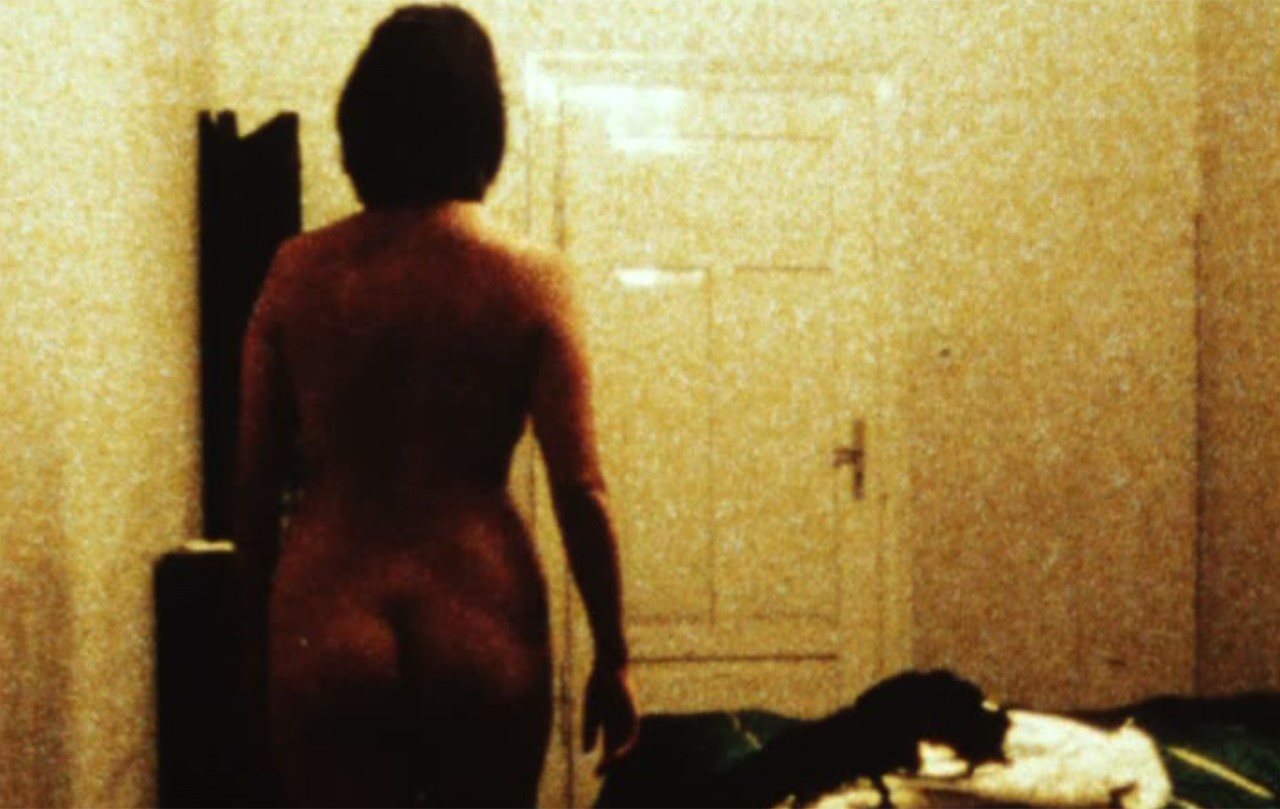 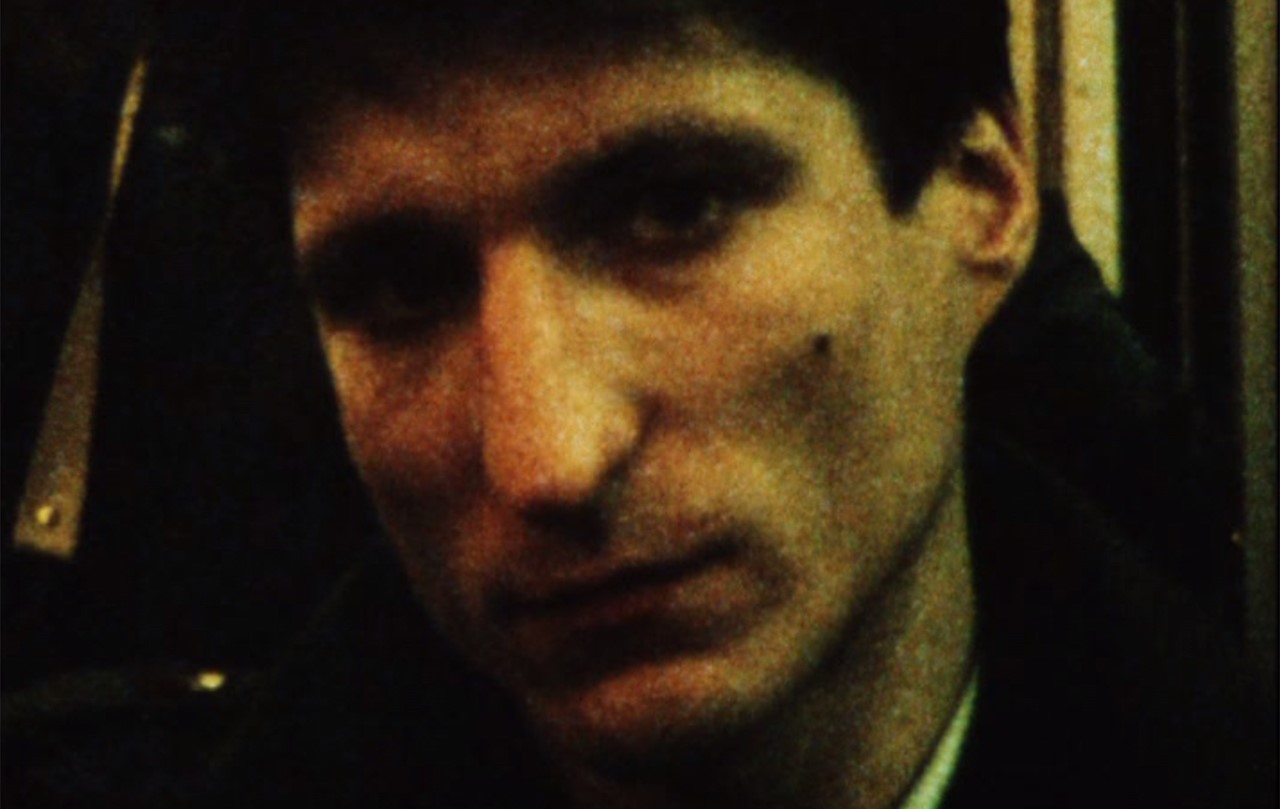 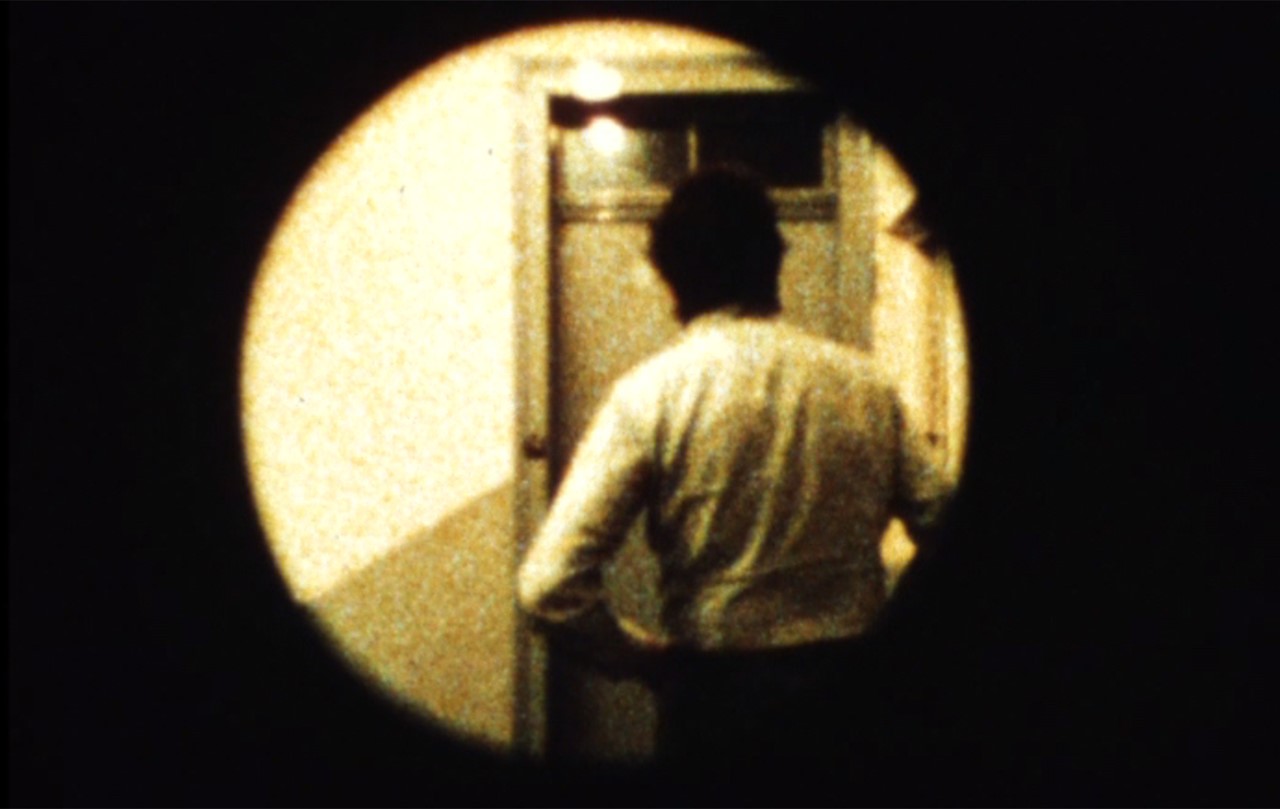