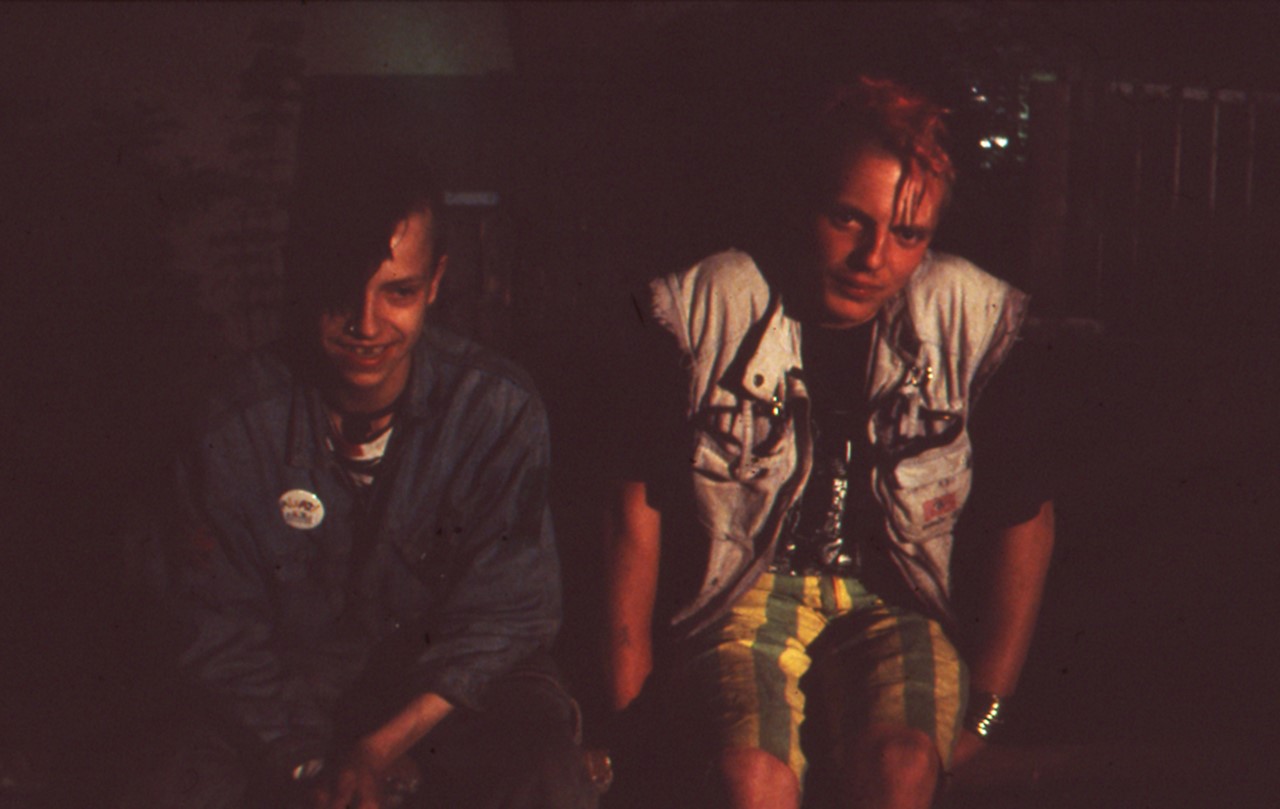 This episode from the film NEUES DEUTSCHLAND made by German television network WDR had its world premiere at FILMFEST MÜNCHEN in 1993. It's an essay, a collage. We're driving past trees, fields, power lines, under a cloudy sky. Overlaid on these images are a series of newspaper reports about attacks by far-right extremists in eastern Germany: skinheads attacking asylum-seekers, stonings and arson attacks at refugee housing, "heated confrontations between neo-Nazis and anti-fascist groups". Images of bodies with severe burns are superimposed on the scenery rushing past. The audio track is Franz Schubert's String Quintet, opus 163, the tranquil second movement. Then comes an exemplary bit of narration as two young punk rockers tell how they were attacked by neo-Nazis. The attackers turned over the car in which they were sitting and set fire to it. The Trabi became a trap: inside it, the punks could burn to death; outside it, they could be beaten to death. The montage breaks up the young men's testimony, creating gaps in what's perceived and remembered. Palpable trauma. Interview questions and fragments of sentences are shown on the screen. One such fragment — "try it with living creatures" — keeps coming up. Violence is a testing ground. The victims become witnesses to what is being done to them. It's a wonder that the violence isn't more lethal. One of them doesn't even have any burns: "He was lucky." The neighbors don't offer any help. We see images of houses, a homey neighborhood. A small child who witnessed an attack stands with his parents at the door: "They screamed and squealed." The reports of extremist violence continue to be shown — head injuries, stab wounds, murder — as German scenery moves past. Schubert's Quintet continues to be heard during the credits. A eulogy to a Germany with little hope. 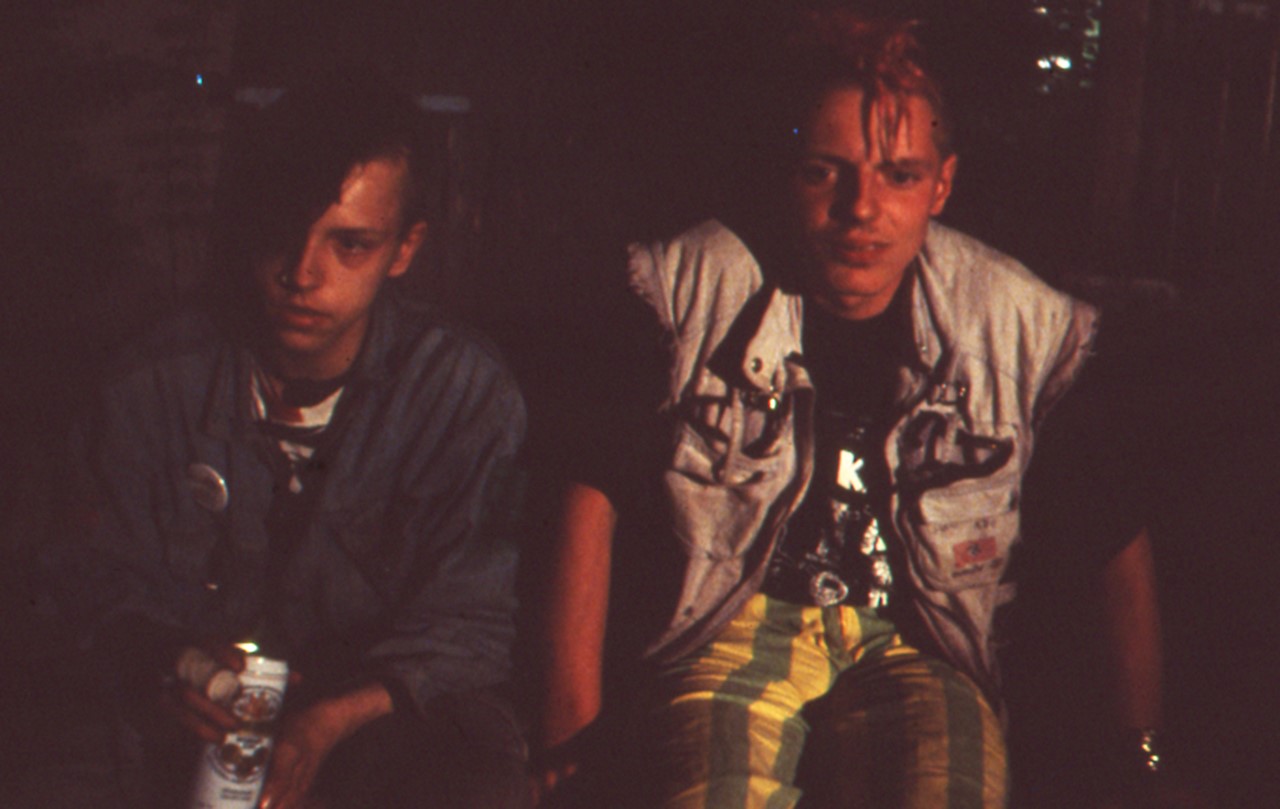