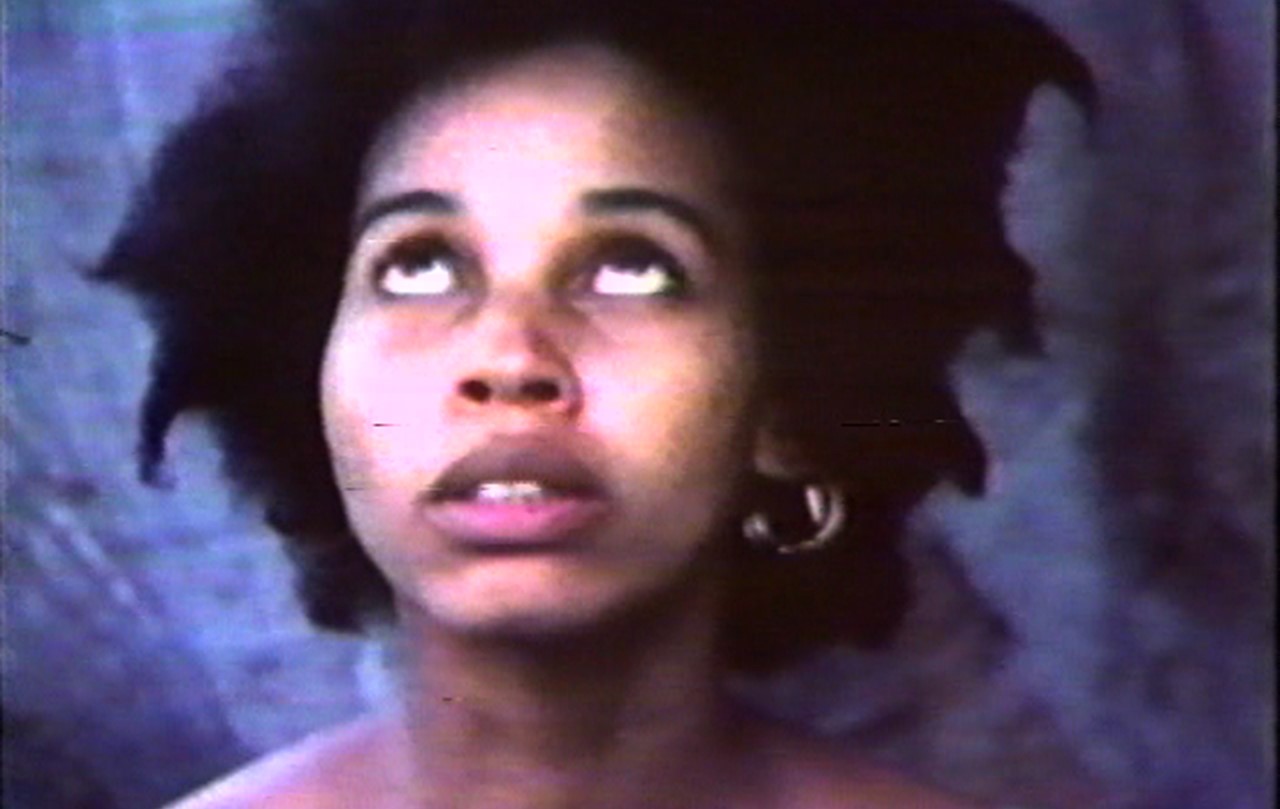 In this experimental film, director Ben Caldwell meditates on reciprocity and the concepts of multiple Ego. He postulates that two different “I’s” can lie within one person, whereas a division in “I” and “You” automatically implies two different people. Drawing from Ayi Kwei Armah’s novel, TWO THOUSAND SEASONS, Caldwell’s film is a vibrating mix of drama and documentation. 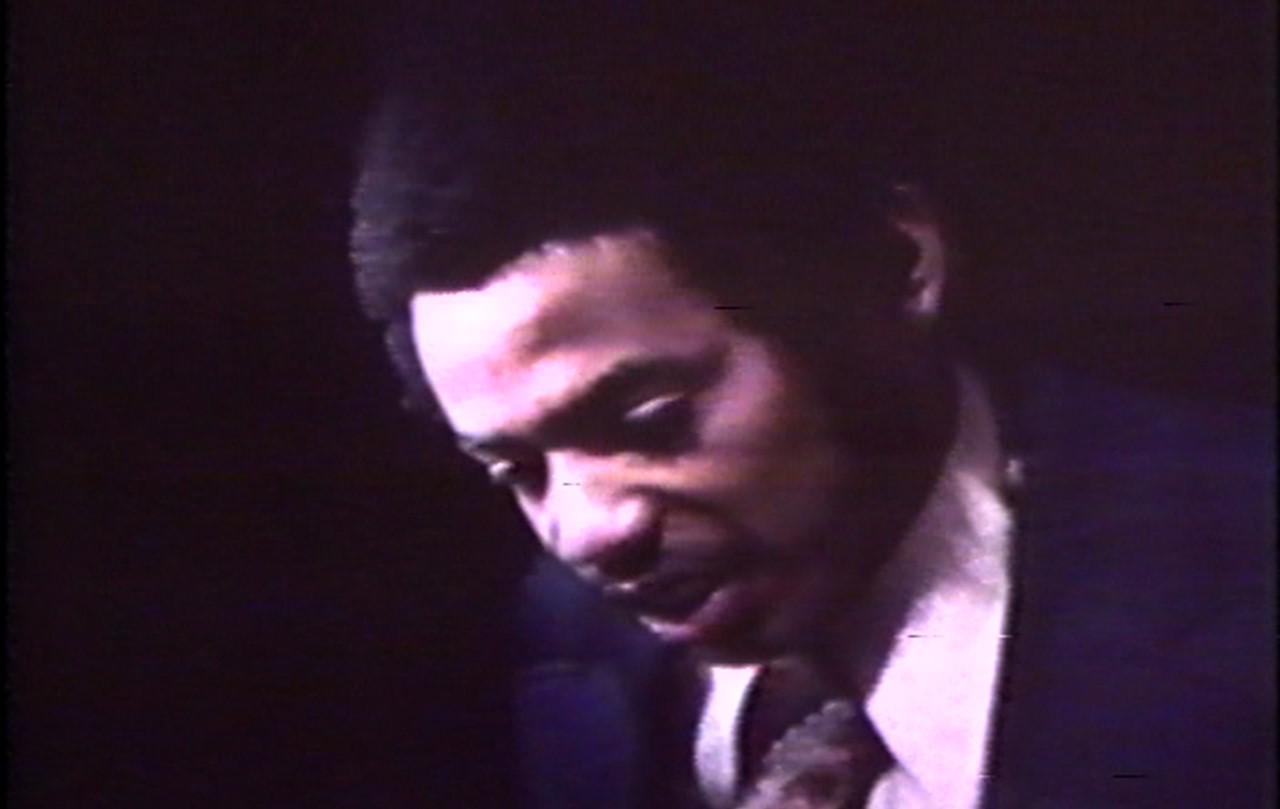 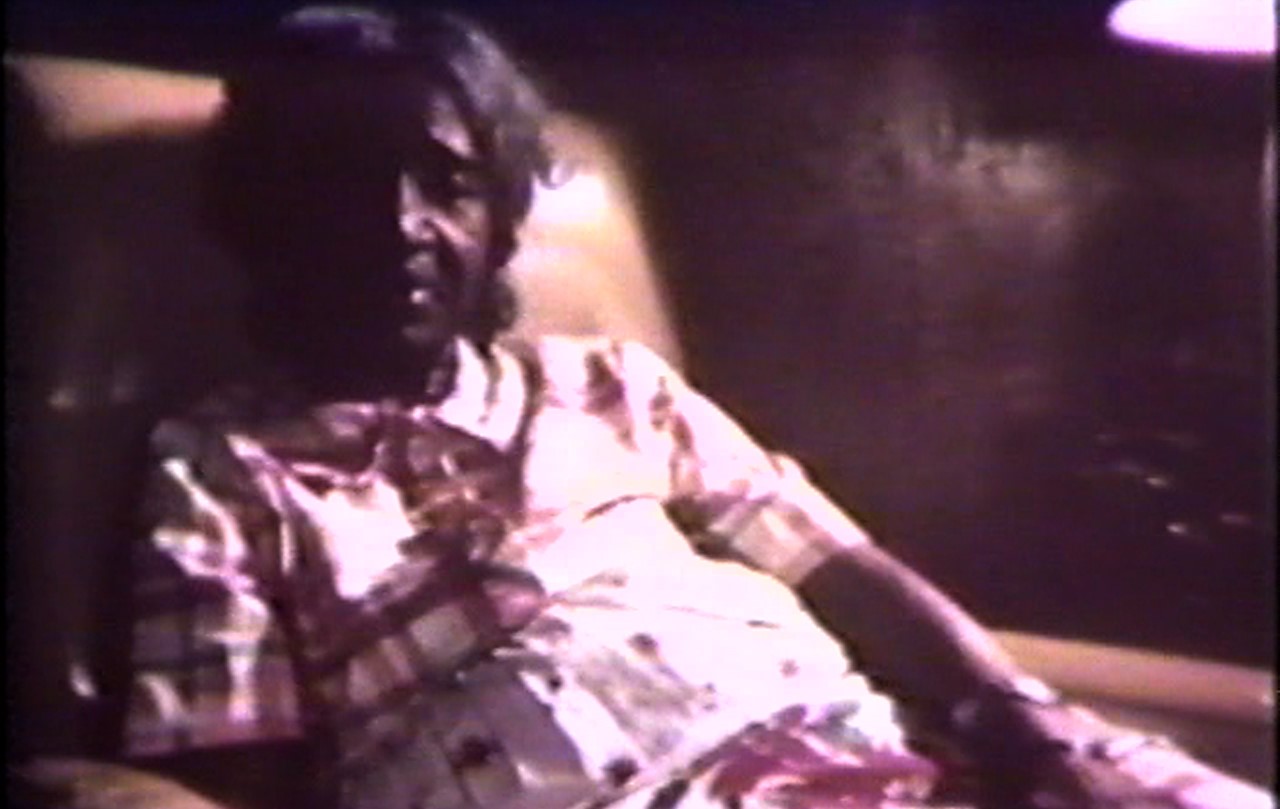 Ben Caldwell, born in 1945, developed a passion for film at a very early age. As a young boy he helped his grandfather with the film screenings at a small local cinema in New Mexico. His passion drove him to study theater, film and TV at UCLA in Los Angeles. That’s where he was an active member of the “L.A. Rebellion”, a group of African and African-American students, who expressed their own history and language in their films. After having taught at Howard University in Washington D.C., he opened his own independent video production studio, which soon grew into a public art center: The so-called “KAOS Network” taught digital art, media art and multi media and thus, encouraged the breakthrough for various renowned rappers. Apart from that, Caldwell addressed the topic of African-American identity in films like EYEWITNESS: REFLECTIONS OF MALCOLM X & THE O.A.A.U (2006) and LA BUENA VIDA (2008).