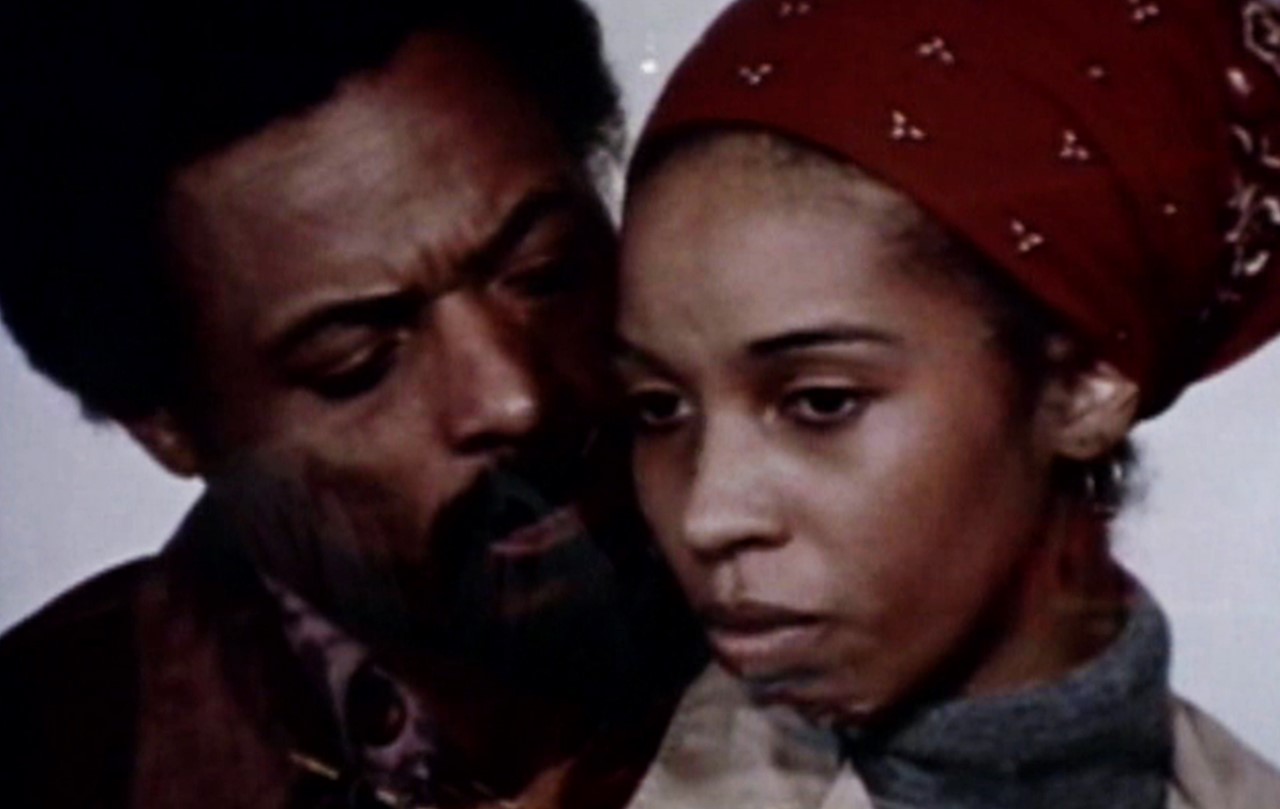 The African-American jazz musician Eddie Warmack is finally released from prison, after having been convicted for the killing of a white gangster. Not willing to play for the mobsters who control the music industry, including clubs and recording studios, Warmack searches for his mentor and grandfather, the legendary jazz musician Poppa Harris. The film itself is an intimate homage to jazz as well as music in general. Through flashbacks, it highlights the intimate relationship between Poppa and his little grandson. Director Larry Clark theorizes that jazz is one of the purest expressions of African-American culture, embodying the struggles of generations of African-Americans – beyond any commercial markets. PASSING THROUGH is a central work within the “L.A. Rebellion” group, who revolutionized the Black Cinema in the late 1980s. 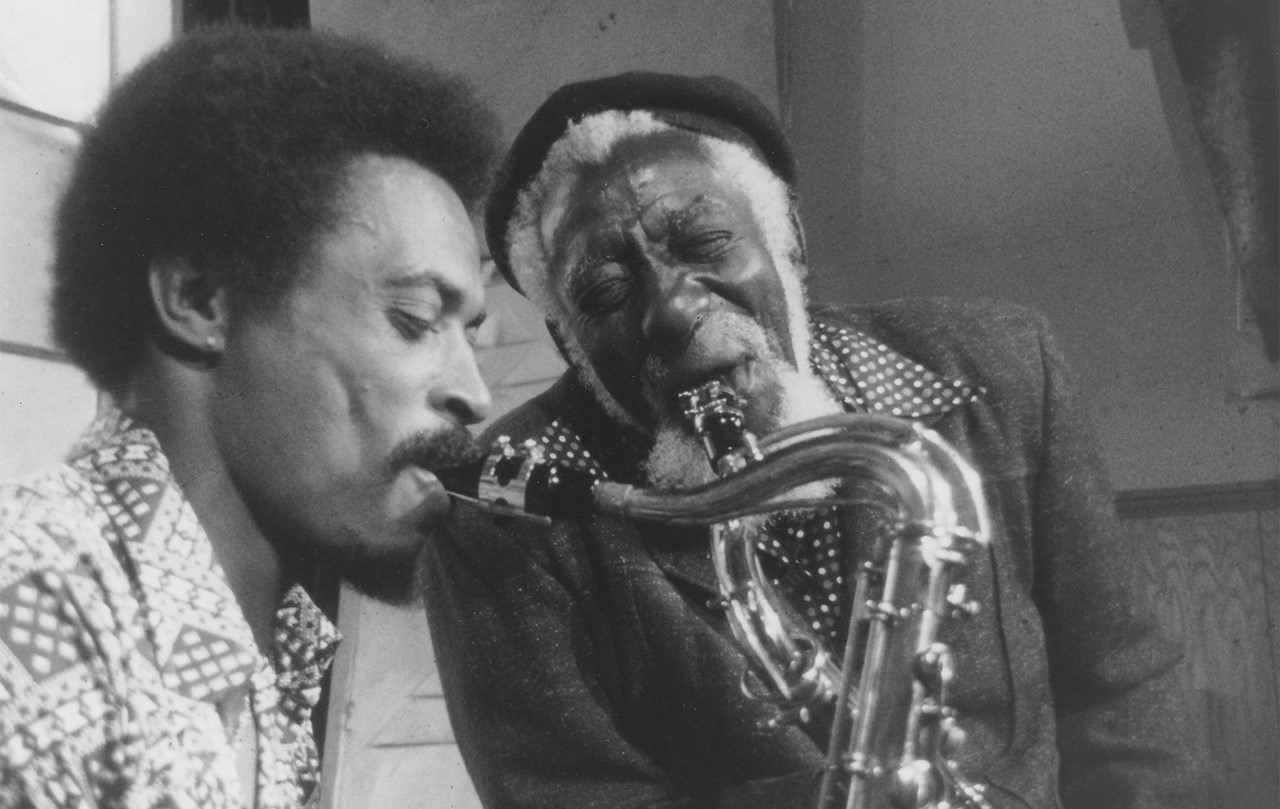 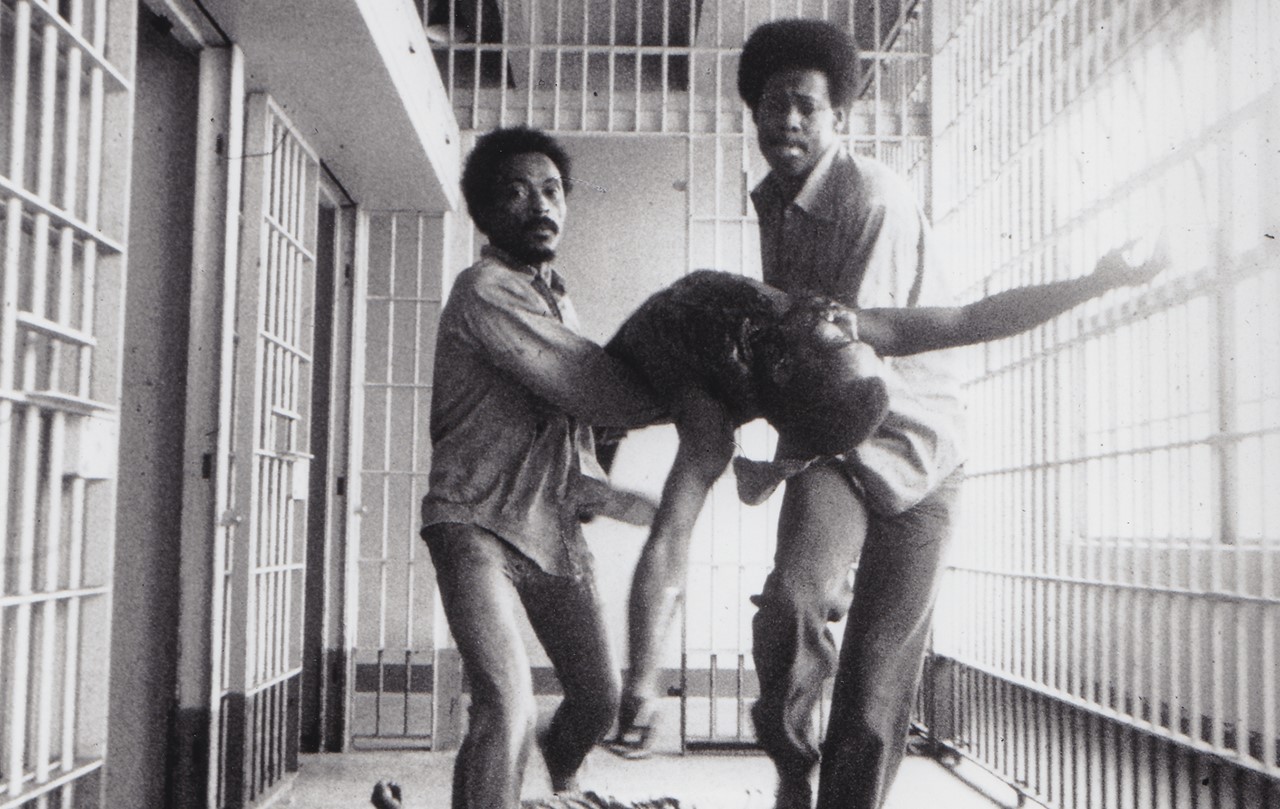 Larry Clark was born in 1948 in Cleveland, Ohio, as the son of an African-American family (Note: Please don’t get confused: he is not the same director who shot KIDS. They only carry the same name). Clark majored in theater, film and TV at UCLA. That’s also where he was an active member of the “L.A. Rebellion”, a group of African-American students, who expressed their own history and language in their films. At UCLA, he shot the short films TAMU (1970) and AS ABOVE, SO BELOW (1973). Having deep roots in music, it is not surprising at all that his graduate film PASSING THROUGH (1977) tackled the impact of jazz on the African-American culture. His second film CUTTING HORSE (2002), on the other hand, was a modern western. Besides being a director, Clark teaches at San Francisco State University.