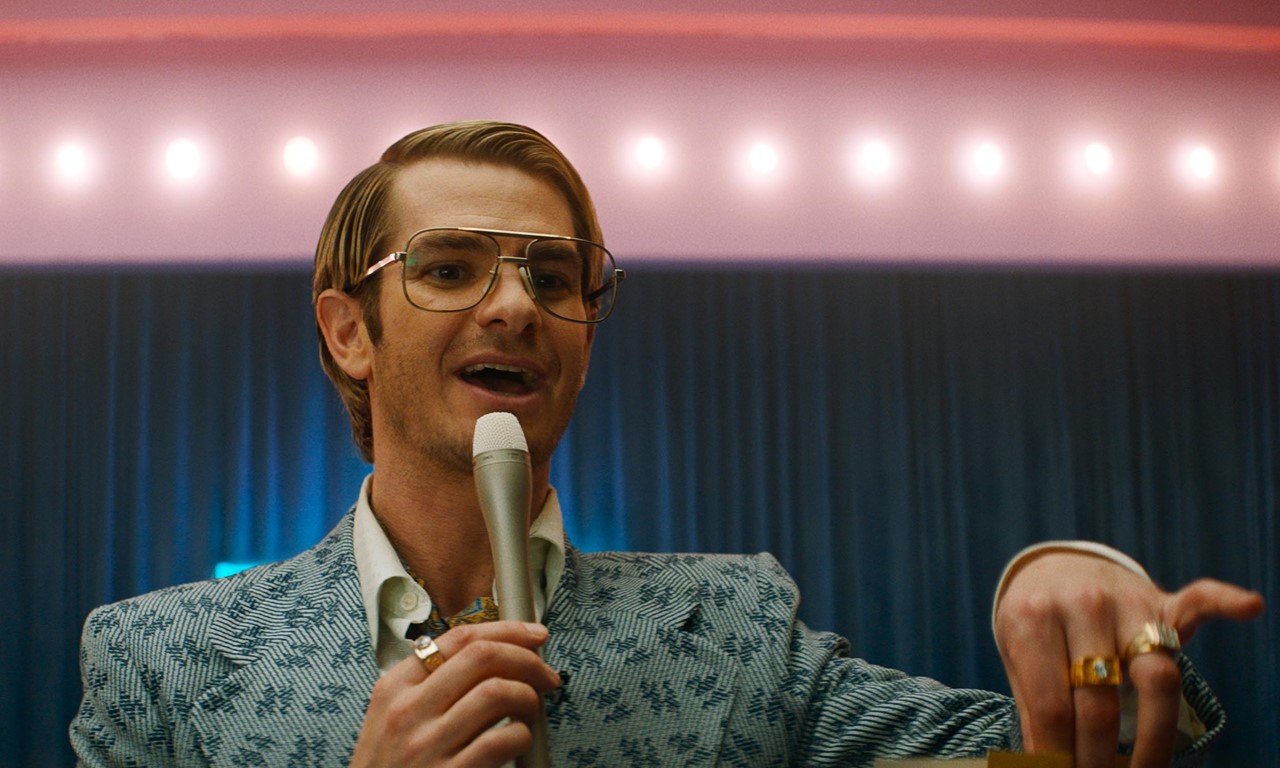 Three protagonists struggle to find their calling amid the self-promotion demanded by social media.

Frankie, in her early 20s, lives on Hollywood Boulevard. She and her best friend work at a run-down comedy club, but she is still searching for her place in life. She wants to do something meaningful. But what does that mean in an age governed by Internet narcissism and compulsory self-promotion? A chance encounter with a mysterious urban survivalist gives her an idea that catapults her into the turbulent world of self-absorbed Internet celebrities. In her second feature-length film, director Gia Coppola creates the nostalgic, cynical portrayal of an influencer’s dream (or nightmare) that takes on a life of its own. Somewhere between American indie and social-media aesthetics, she artfully steers Maya Hawke, Andrew Garfield, and Nat Wolff through the garishly grotesque nuttiness of the online world. 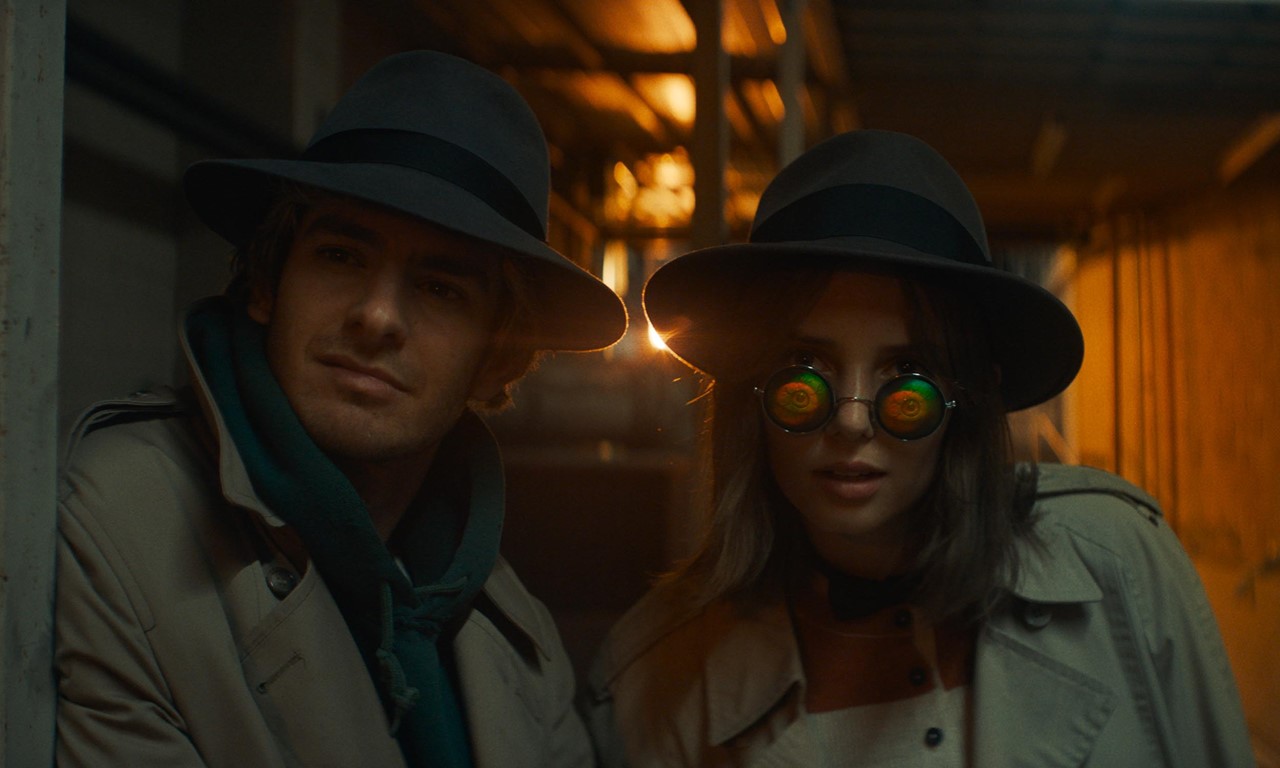 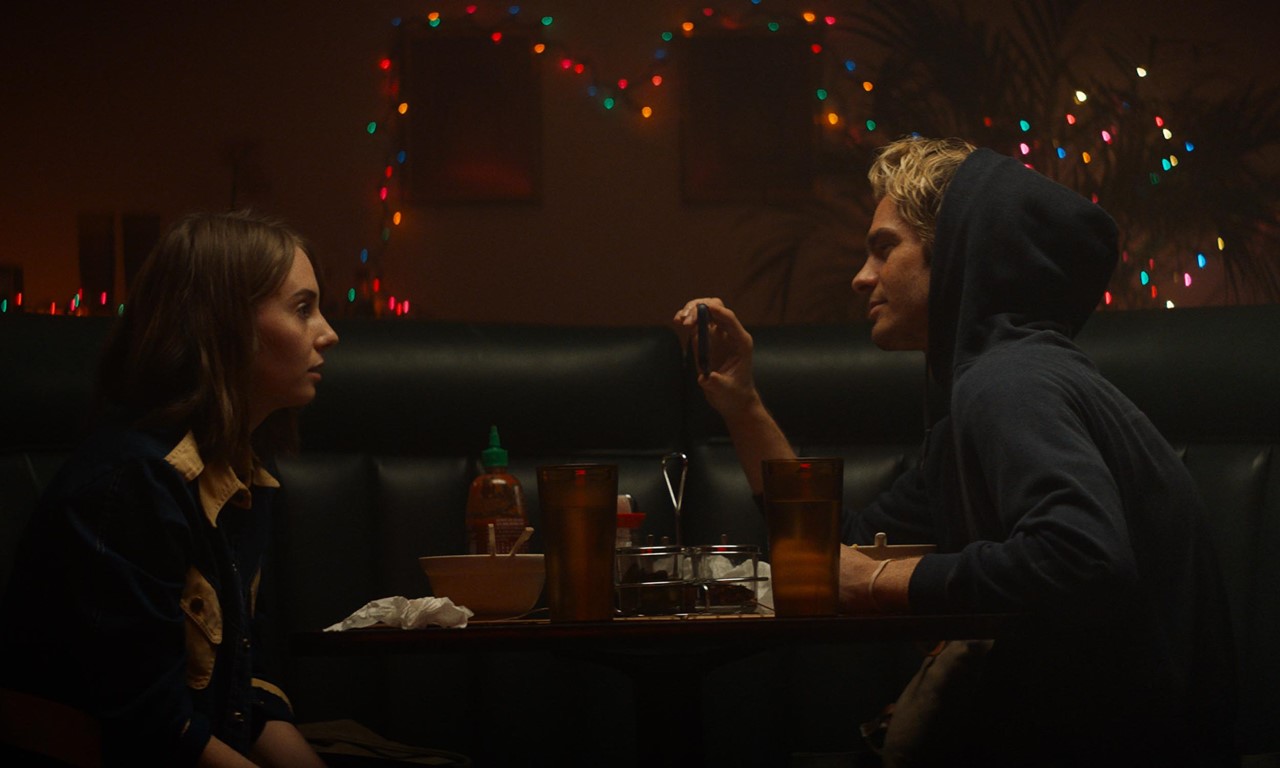 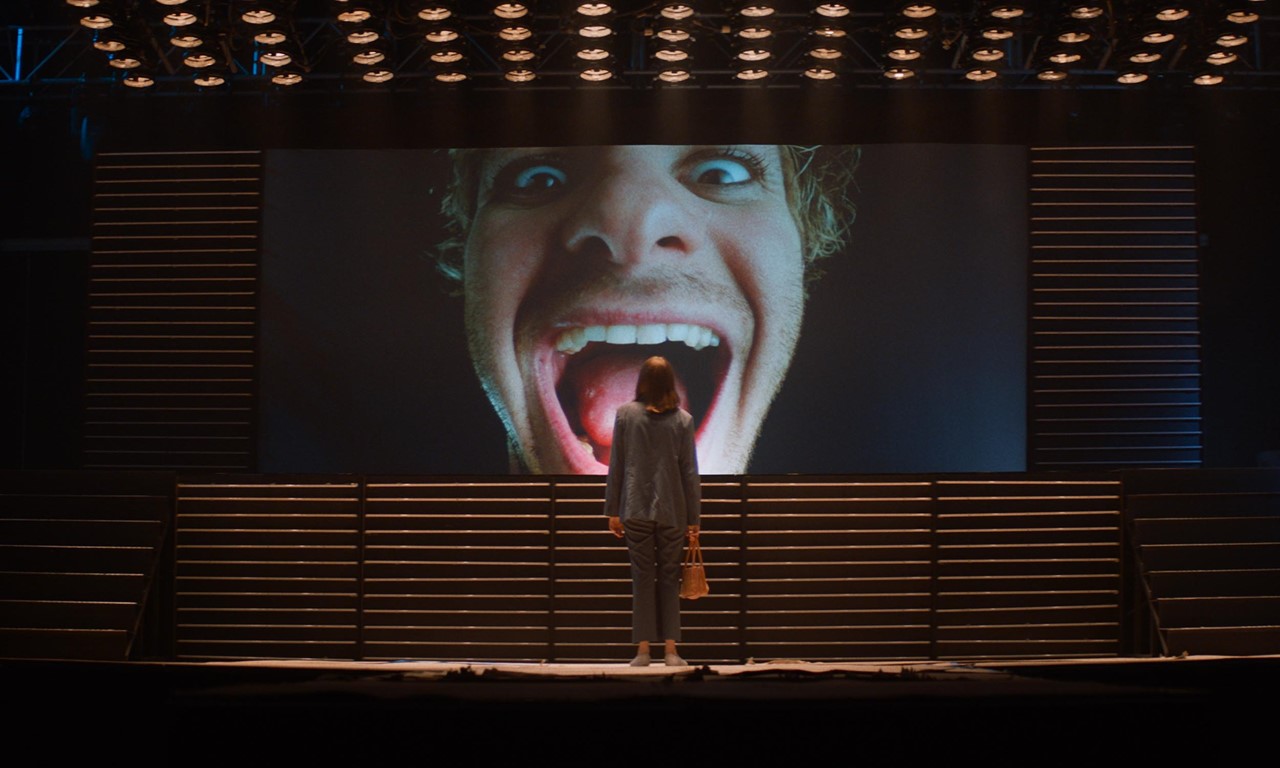 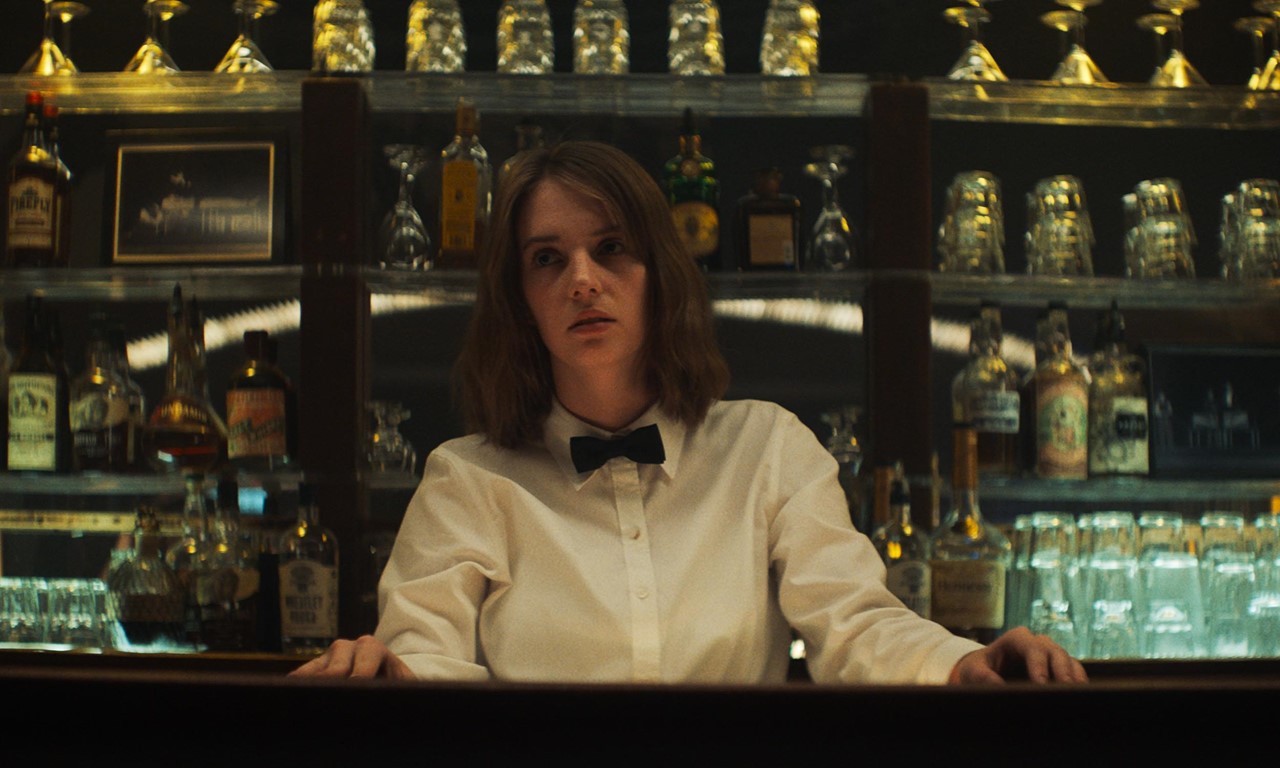 Gia Coppola, born in 1987, is a writer-director from Los Angeles. In addition to studying photography at Bard College in New York state, she acquired practical experience in film on the sets of her grandfather, Francis Ford Coppola, and her aunt, Sofia Coppola. In 2013, she had her feature-film debut with PALO ALTO, for which she also wrote the screenplay. The film was screened at the Telluride Film Festival, the Toronto International Film Festival, and the 70th Venice International Film Festival, among others. In 2020, she will present her second feature-length film, MAINSTREAM, which was also invited to Venice.