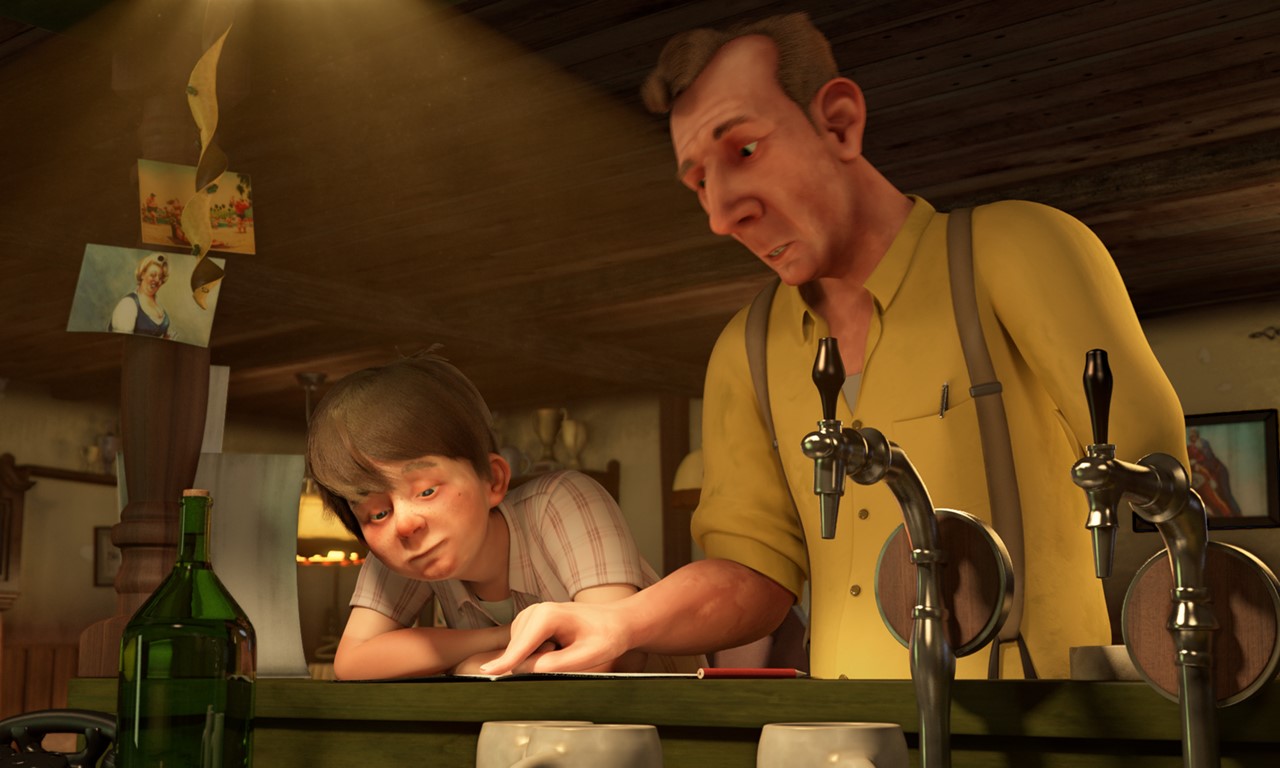 This homage to a notable Austrian caricaturist brings his works to life with tongue-in-cheek humor.

Siegheilkirchen is hell. Everything there is narrow: hearts, minds, and trousers. Corpulent bigots and die-hard Nazis rule the roost, from the school to the tavern. The gendarme is usually tipsy when on duty, the parish priest is a thug, and the barber would like to be the new Führer. We’re in 1960s small-town Austria, where the son of good innkeepers, known to everyone as the Snotty Boy (“Rotzbub”), is struggling with the stuffiness of his surroundings. His talent for drawing, however, is steadily gaining steam, providing an outlet for his own discontent. He uses it to entertain his classmates, expose the ridiculous authorities to an orgy of shameless laughter, and finally save his beloved from the viciousness of a few die-hards. Inspired by the story of young cartoonist Manfred Deix, this animated film is not only about love and growing up; it also forces all of us to take a look in the mirror. 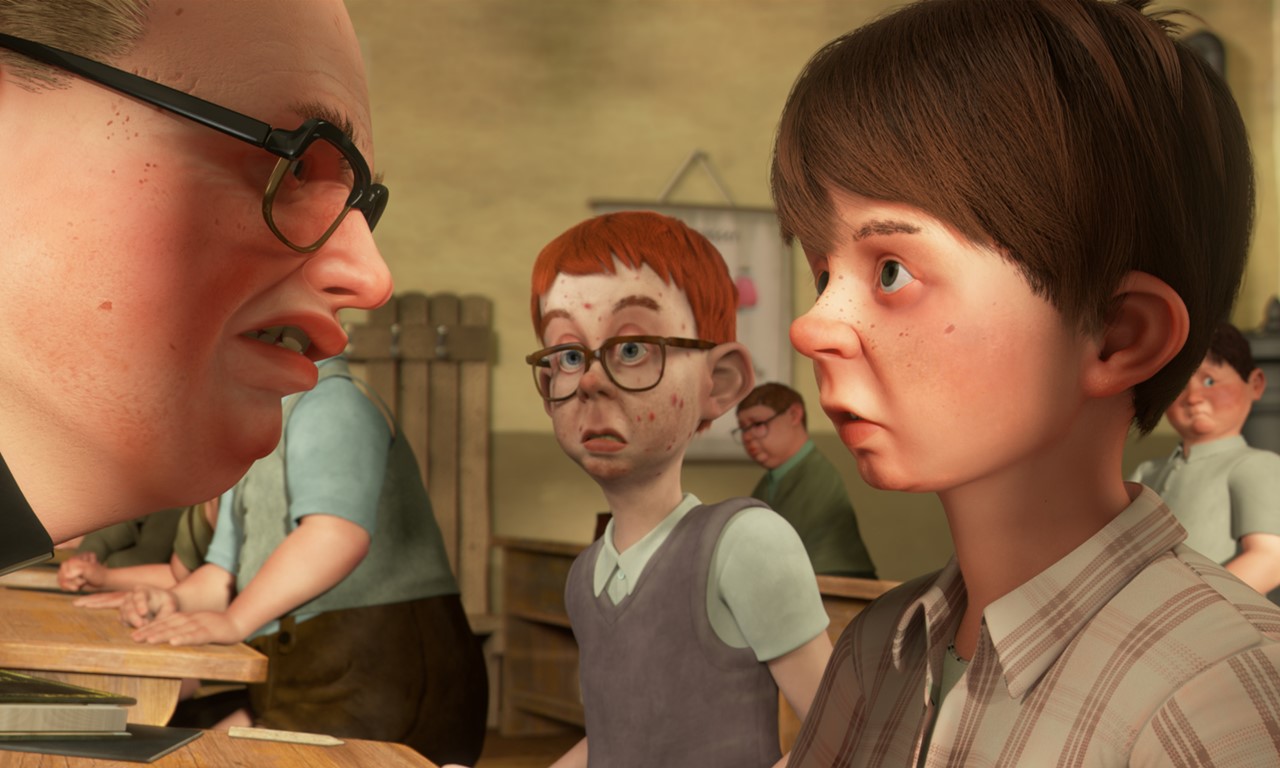 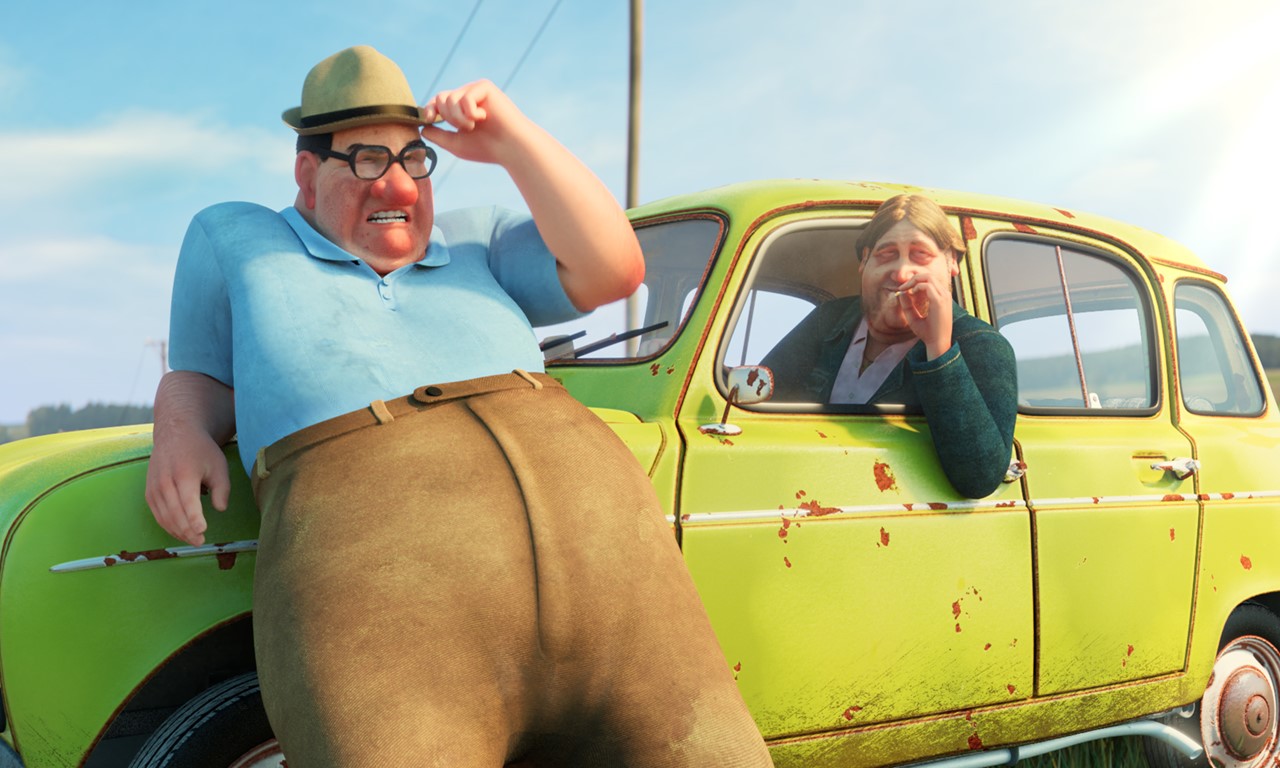 Born in Tegernsee in 1973, Marcus H. Rosenmüller studied film and television drama at the University of Television and Film Munich (HFF) from 1995 to 2002. His feature film WER FRÜHER STIRBT, IST LÄNGER TOT (2006) gave him his big breakthrough. The film was not only a success at the German box office, but also received numerous prestigious awards, including the Förderpreis Deutscher Film, the German Film Award in the categories of director and screenplay, and the Bavarian Film Award for best newcomer director. By 2014, Rosenmüller had made ten more feature films, including the popular Tandern trilogy: BESTE ZEIT (2007), BESTE GEGEND (2008), and BESTE CHANCE (2014). Rosenmüller has also always been drawn to the stage. Since 2007, he and composer Gerd Baumann have toured Germany, performing poetry together. Since winter semester 2020/21, he and Julia von Heinz have headed the department of feature film directing at HFF München. ROTZBUB is Rosenmüller’s first animated film.

Santiago López Jover was born in València, Spain, in 1980. He is a director, animator, storyboard artist and animation supervisor with more than 15 years of experience in the animation industry. For several years he has worked as an animator in the acclaimed Irish studio Cartoon Saloon, participating in the Oscar nominated projects SONG OF THE SEA and LATE AFTERNOON. He has also worked in other important European studios such as Ankama, Boulder Media, Hampa Studio and Arxanima. A HOLOGRAM FOR THE KING with Tom Hanks, or THE PROPHET by Roger Allers, are also notable productions in his CV as animation professional. Graduated in Fine Arts, his training includes two master’s degrees in traditional animation and stopmotion, and various courses with prestigious international professionals such as Joanna Quinn, Alan Barillaro, Sergio Pablos or Jose Miguel Ribeiro.